An retired college professor has been arrested on suspicion and killing his wife, allegedly telling the police in a 911 call that she was abusing and "completely destroying" him.

Thomas Jarboe, 75, was struggling with advanced amnesia and Parkinson's disease, according to the police. His wife, Kay Saw, 63, had been taking care of him. 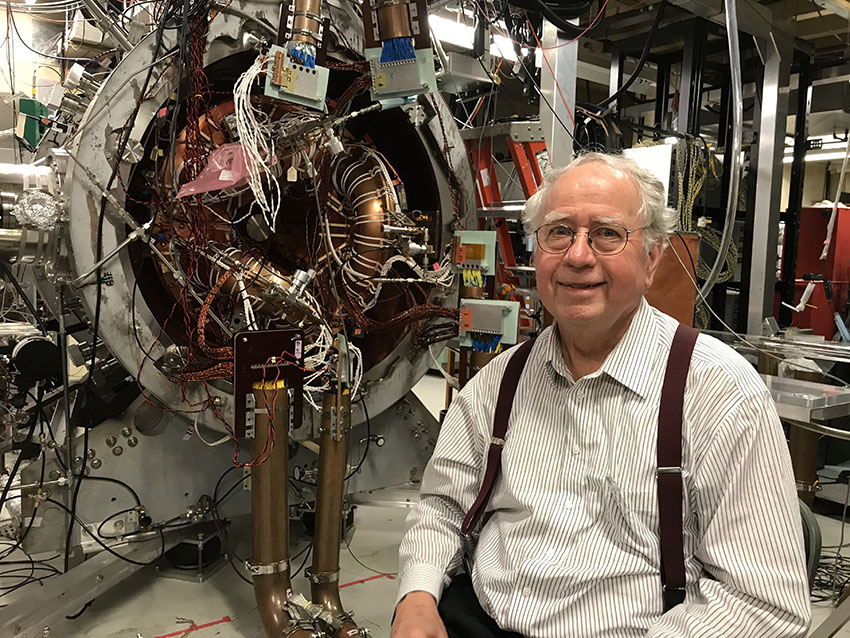 Jarboe allegedly confessed to shooting and killing Saw with a 12-gage shotgun in their Bellevue, Washington home. "It was on purpose but in self defense," court documents quote him as saying.

"She has been abusing me, she is my caretaker, and is completely destroying me." 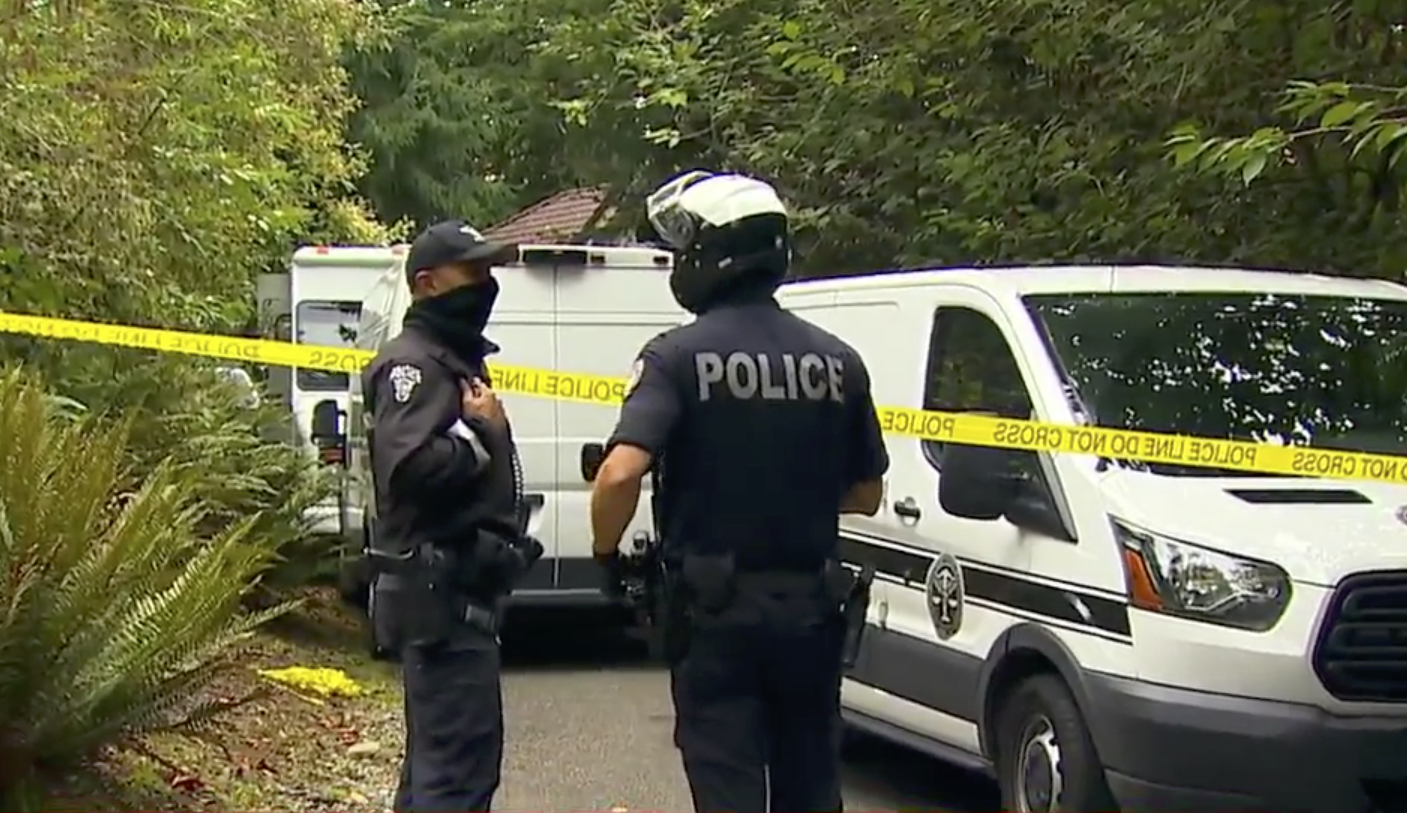 Jarboe came out of his house–in the Cougar Mountain section of Bellevue, a Seattle suburb–when the police arrived and willingly turned himself in. Then the cops found Saw's body inside the house, police spokesperson Meeghan Black told Kima TV.

Jarboe was a professor emeritus at the Aeronautics and Astronautics Department at the University of Washington and had retired from teaching full-time last year, the University said. He had been a plasma physicist and proposed a simpler design for a nuclear fusion power reactor.

At this time, not much information is publicly available about Saw. 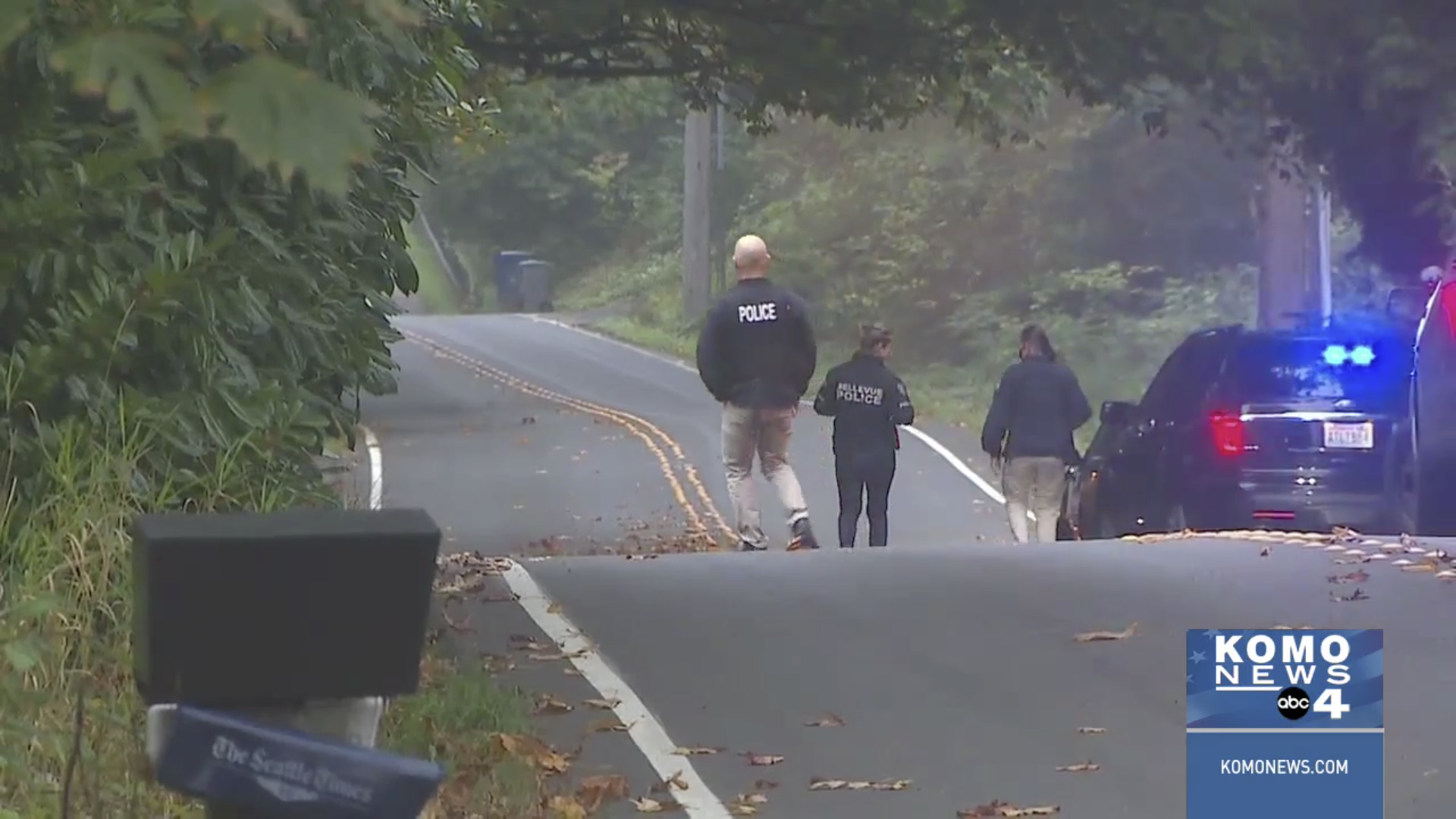 In the past year, the couple had been fighting more, especially over Jarboe taking his medication, neighbor Mike Hopkins told KOMO.

Hopkins described the late Kay Saw as a good neighbor.

"She was very hospitable. Brought fruit over. Befriended my son," Hopkins said. 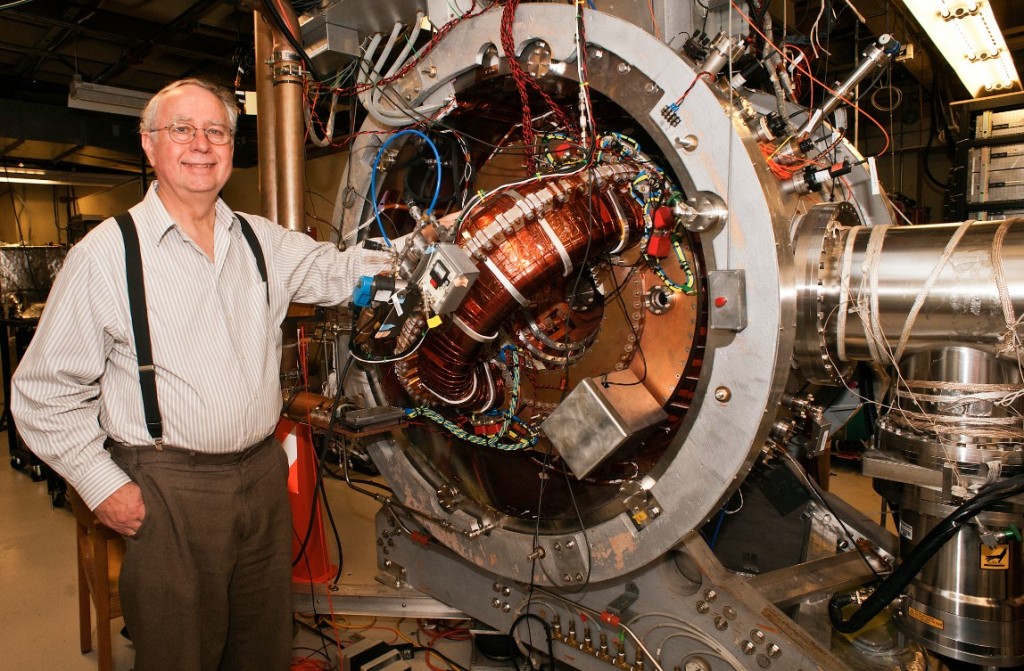 Jarboe is reportedly being held in King County jail with his bail set at $2.5 million as he awaits a hearing next month. He has no criminal history.

The alleged killing would be the fifth domestic violence killing this year in Bellevue alone, up from zero for the past three years, Meeghan Black, the police spokesperson, said.

"This is extremely unusual," Black said.

King County, where Bellevue is located, has seen 13 domestic violence fatalities this year–twice as many as was usual in previous years, Rachel Krinsky, the director of an anti-domestic violence organization, told Kima TV.

Public health experts have observed a spike in domestic violence nationwide since the onset of COVID-19, calling it "a pandemic within a pandemic," as people may be confined to their homes with their domestic abusers.