PROTESTERS in countries around the world have burned images of Emmanuel Macron over his support for the right of cartoonists to draw the Prophet Mohammed.

The French president has repeatedly voiced his support for free expression following the murder of history teacher Samuel Paty in a Paris suburb earlier this month. 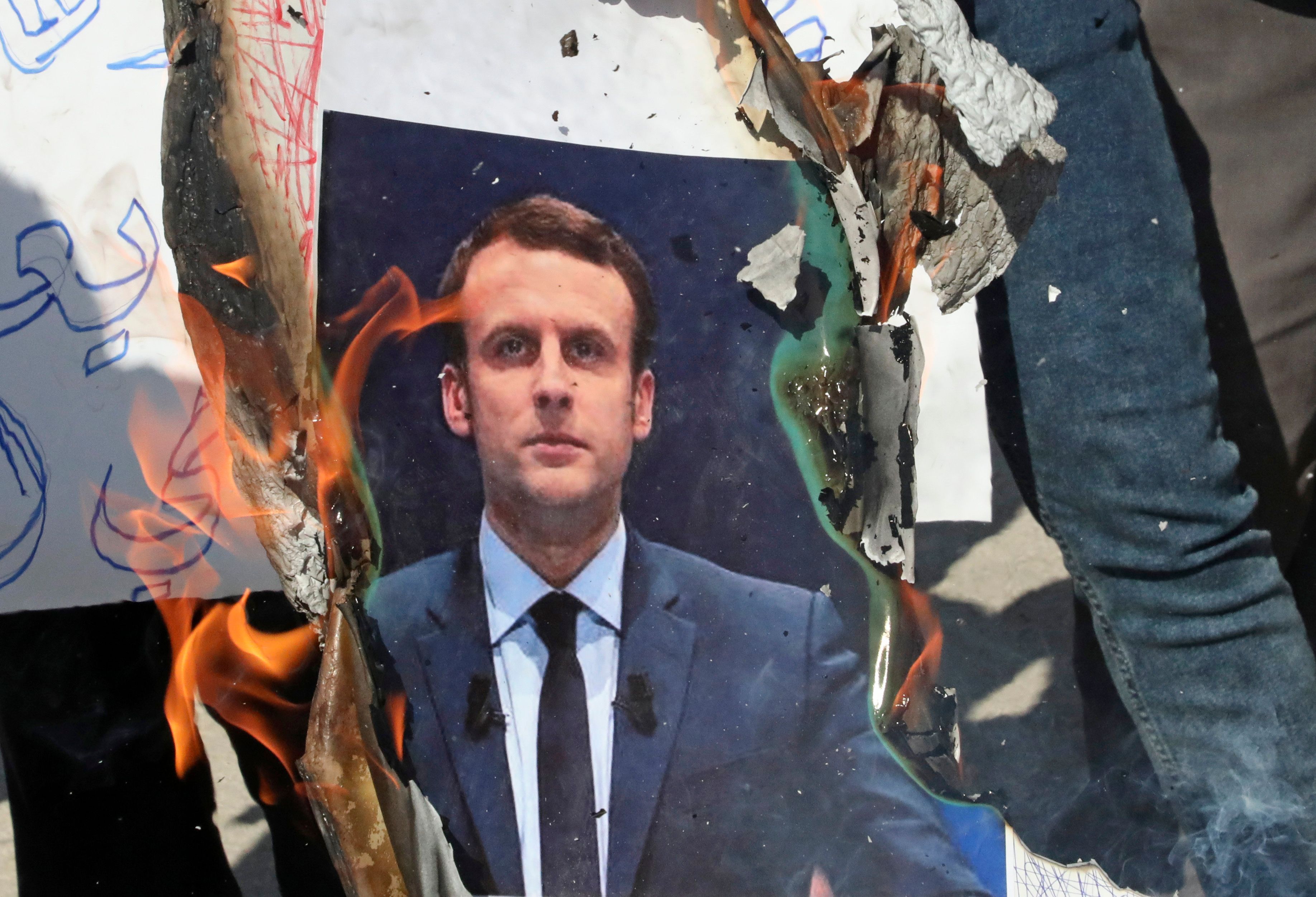 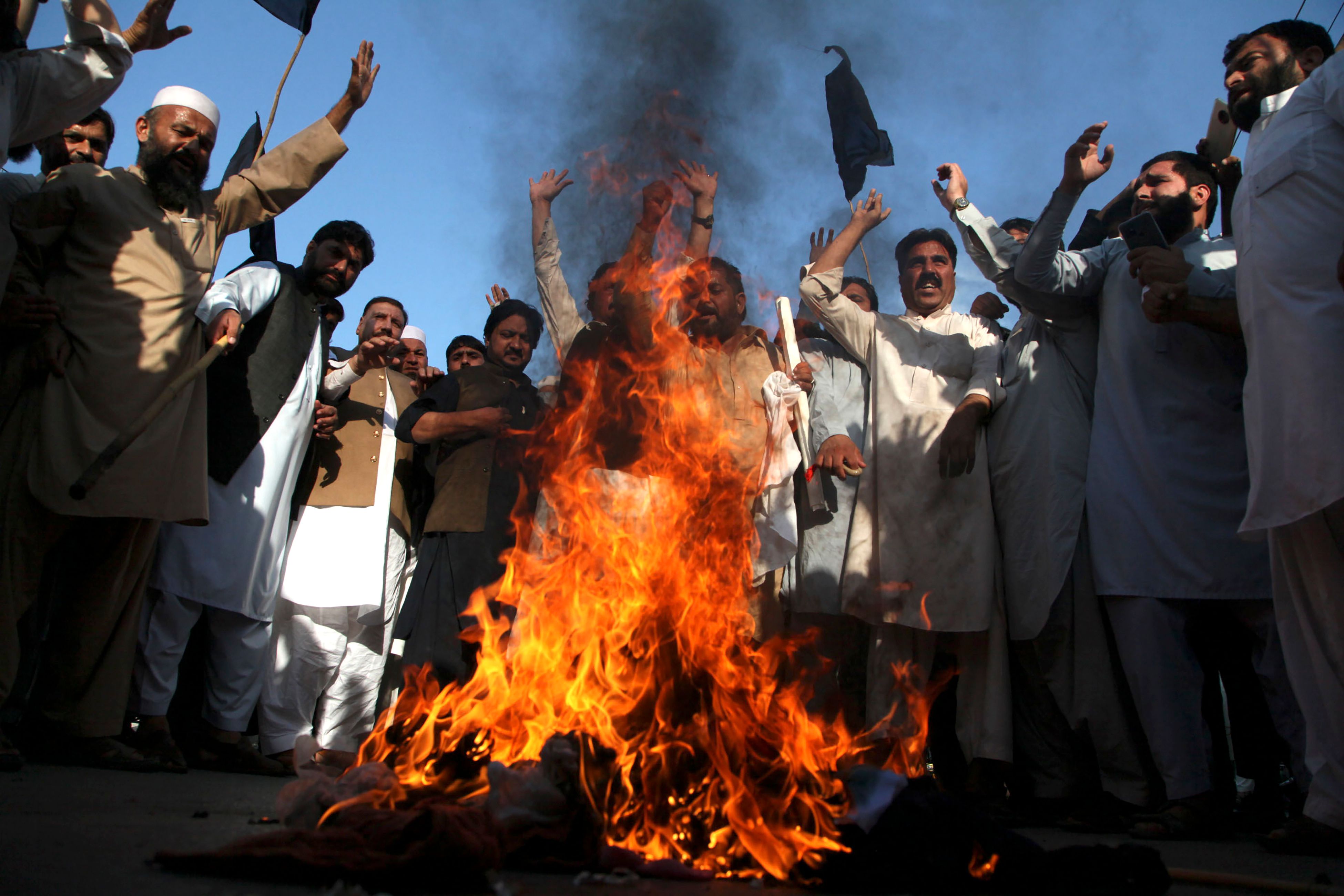 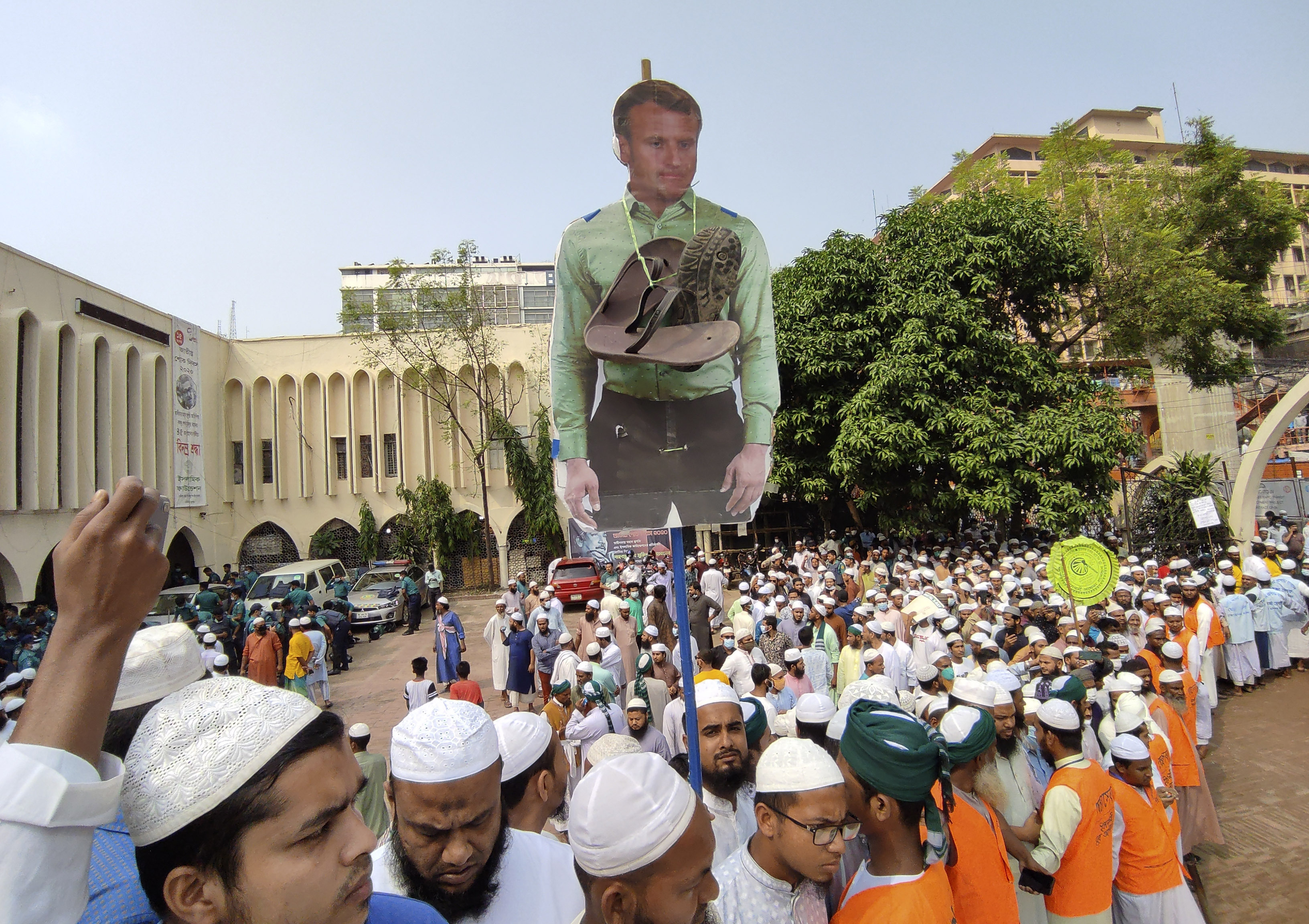 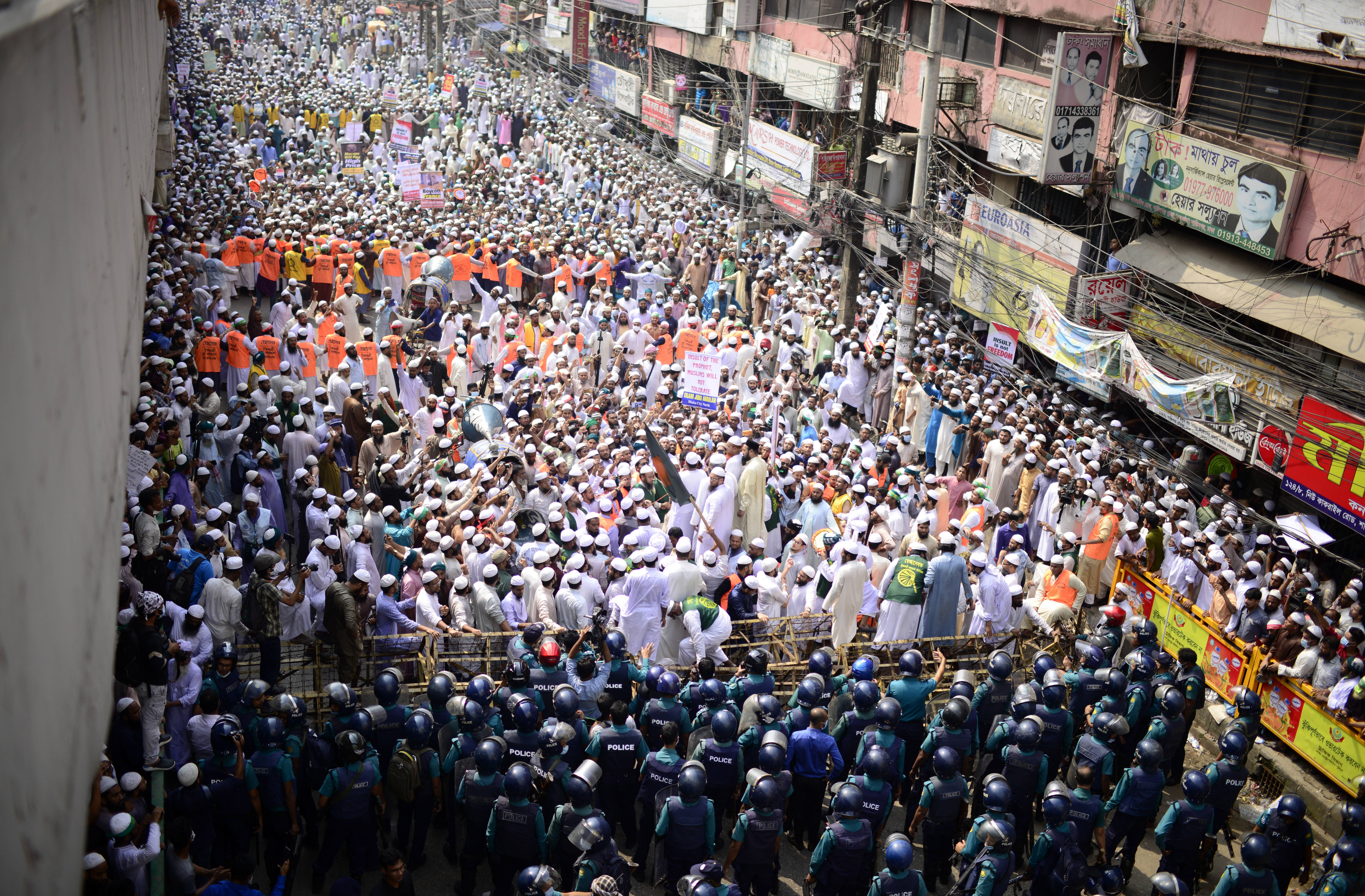 Paty was attacked and beheaded after using cartoons from satirical magazine Charlie Hebdo to teach his students about the importance of free speech.

The magazine was the target of a 2015 Islamist attack in which 12 people were killed after it printed cartoons depicting Mohammed.

Visual depictions of the Prophet are forbidden in some sects of Islam.

Speaking at a public memorial for Paty held last week at Sorbonne University, Macron vowed that France "will not give up cartoons".

"[Paty] was killed because Islamics want our future. They will never have it," Macron said.

He later wrote on Twitter: "We will continue, Professor.

"We will continue this fight for freedom, this fight to defend the Republic of which you have become the face."

Dramatic pictures shows images and effigies of Macron being burned at large demonstrations in Bangladesh, Pakistan, and the Gaza strip.

Macron's comments have also led to calls for a boycott of French products in a number of Muslim countries and drawn criticism from several world leaders.

Taking to twitter, Pakistani Prime Minister Imran Khan wrote: "Hallmark of a leader is he unites human beings, as Mandela did, rather than dividing them.

"It is unfortunate that [Macron] has chosen to encourage Islamophobia by attacking Islam rather than the terrorists who carry out violence, be it Muslims, White Supremacists or Nazi ideologists.

"Sadly, President Macron has chosen to deliberately provoke Muslims, [including] his own citizens, through encouraging the display of blasphemous cartoons."

Speaking on Sunday, Turkish president Recep Tayyip Erdogan said that Macron had “lost his mind”, prompting France to recall its ambassador in Turkey.

Addressing the tensions between France and Turkey, both members of Nato, UK foreign secretary Dominic Raab said: “NATO allies and the wider international community must stand shoulder-to-shoulder on the fundamental values of tolerance and free speech.

"We should never grant terrorists the gift of dividing us.” 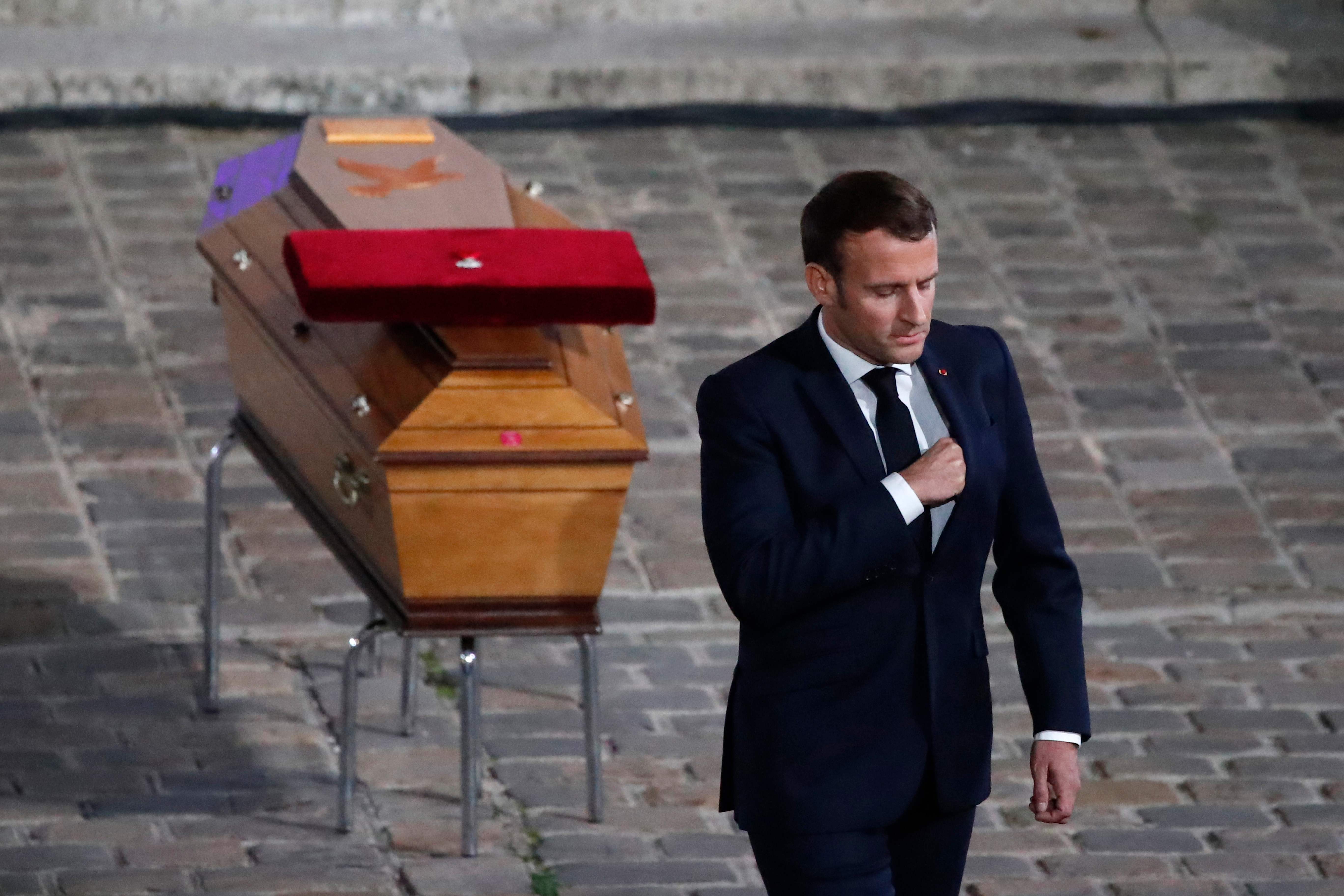 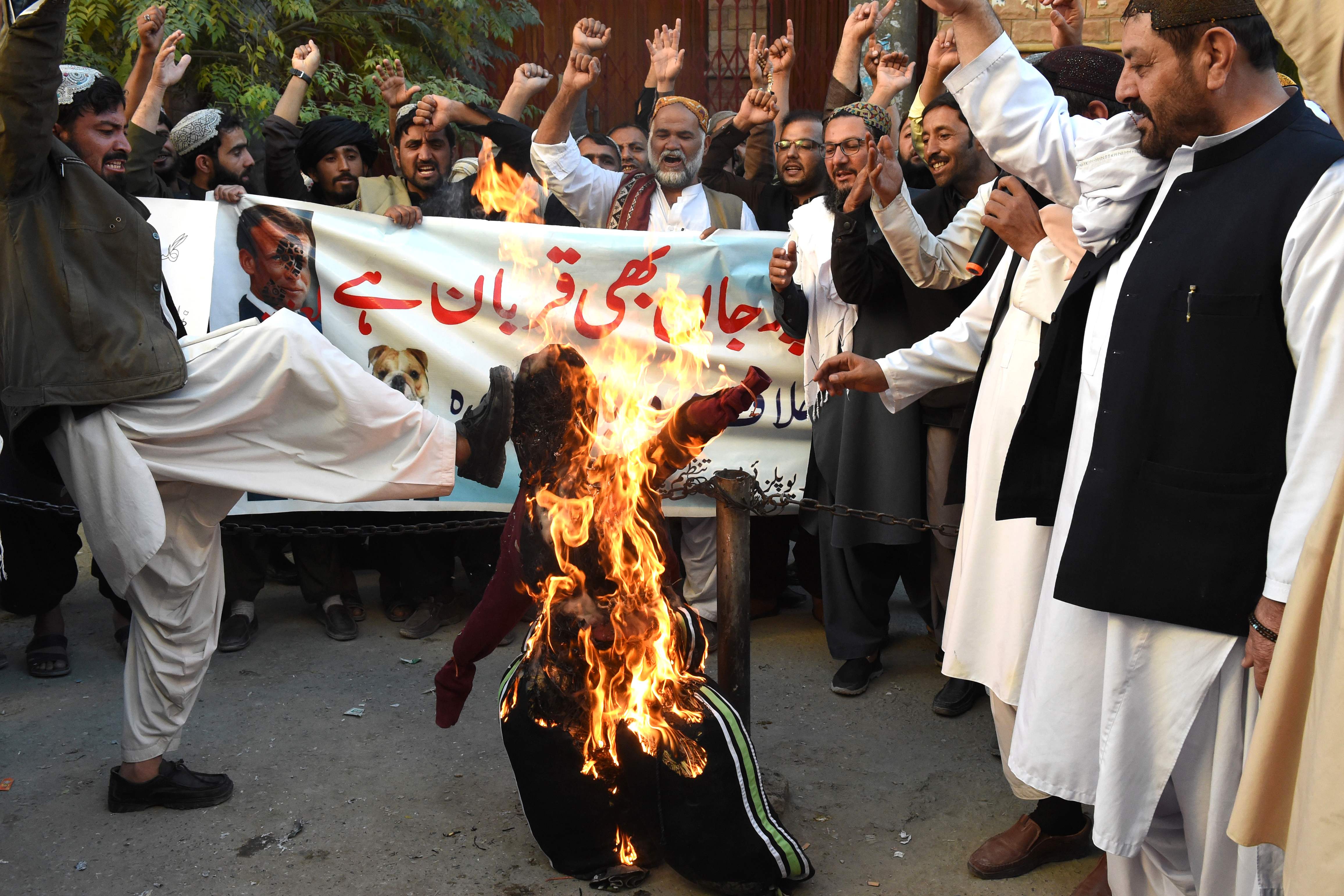 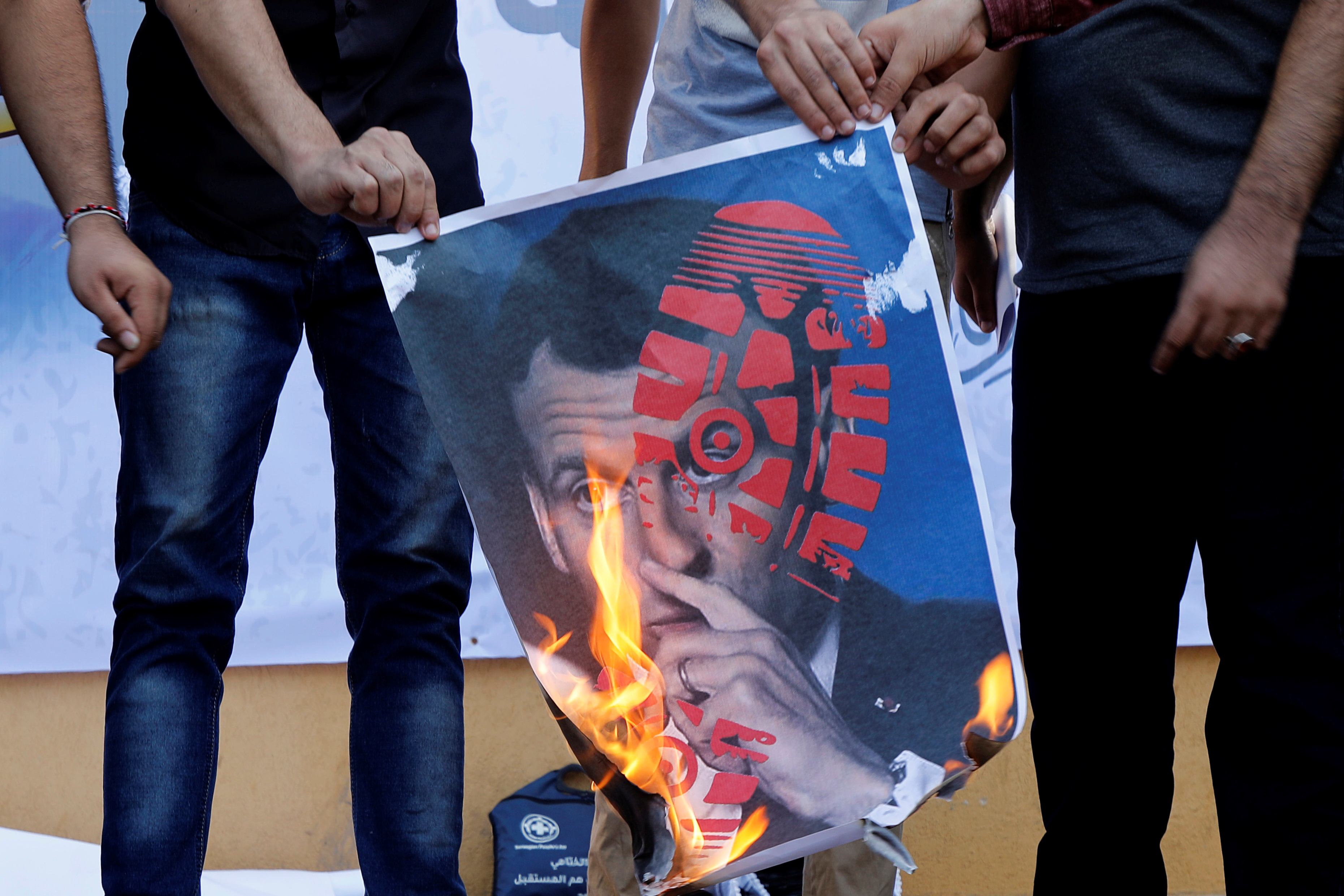 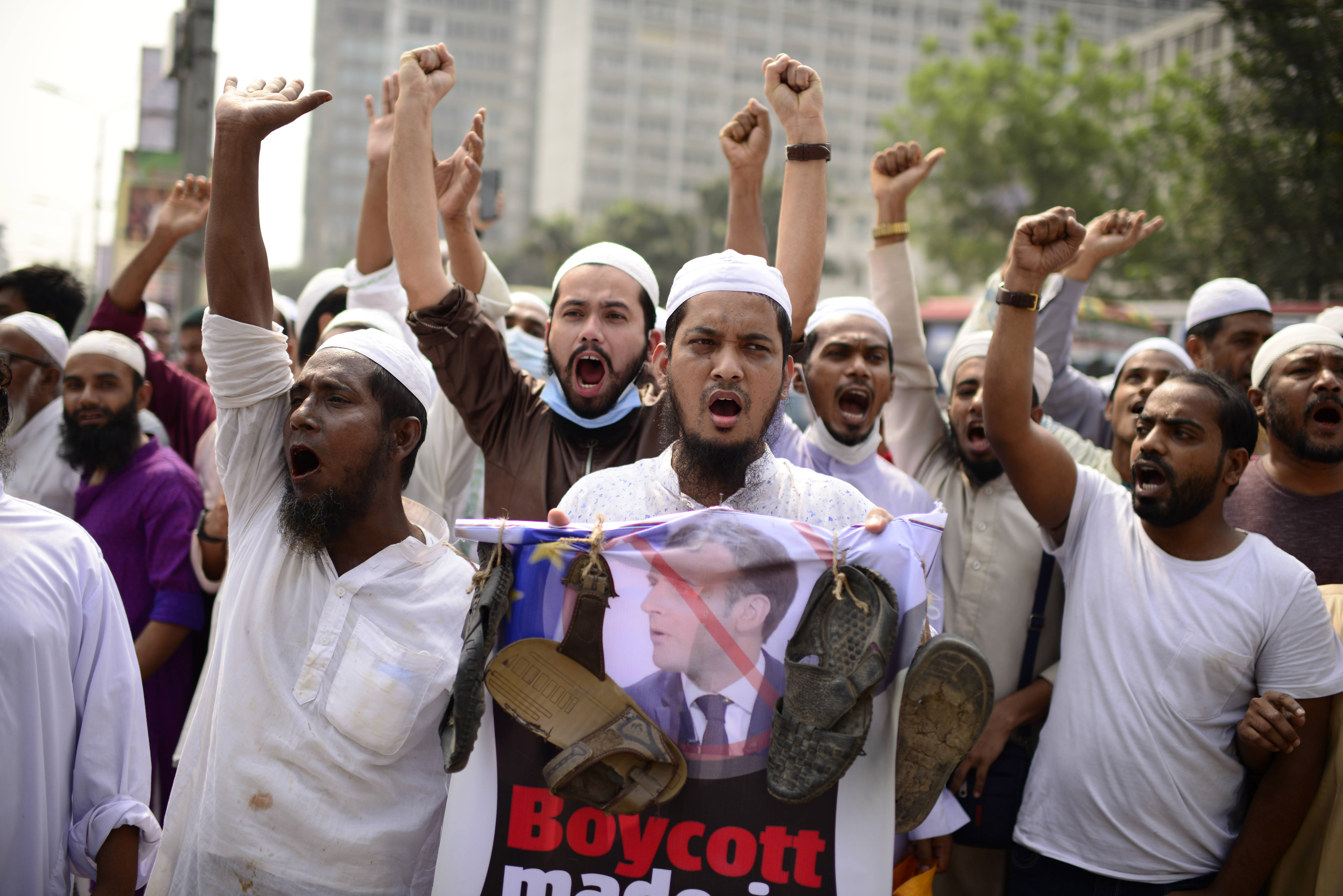 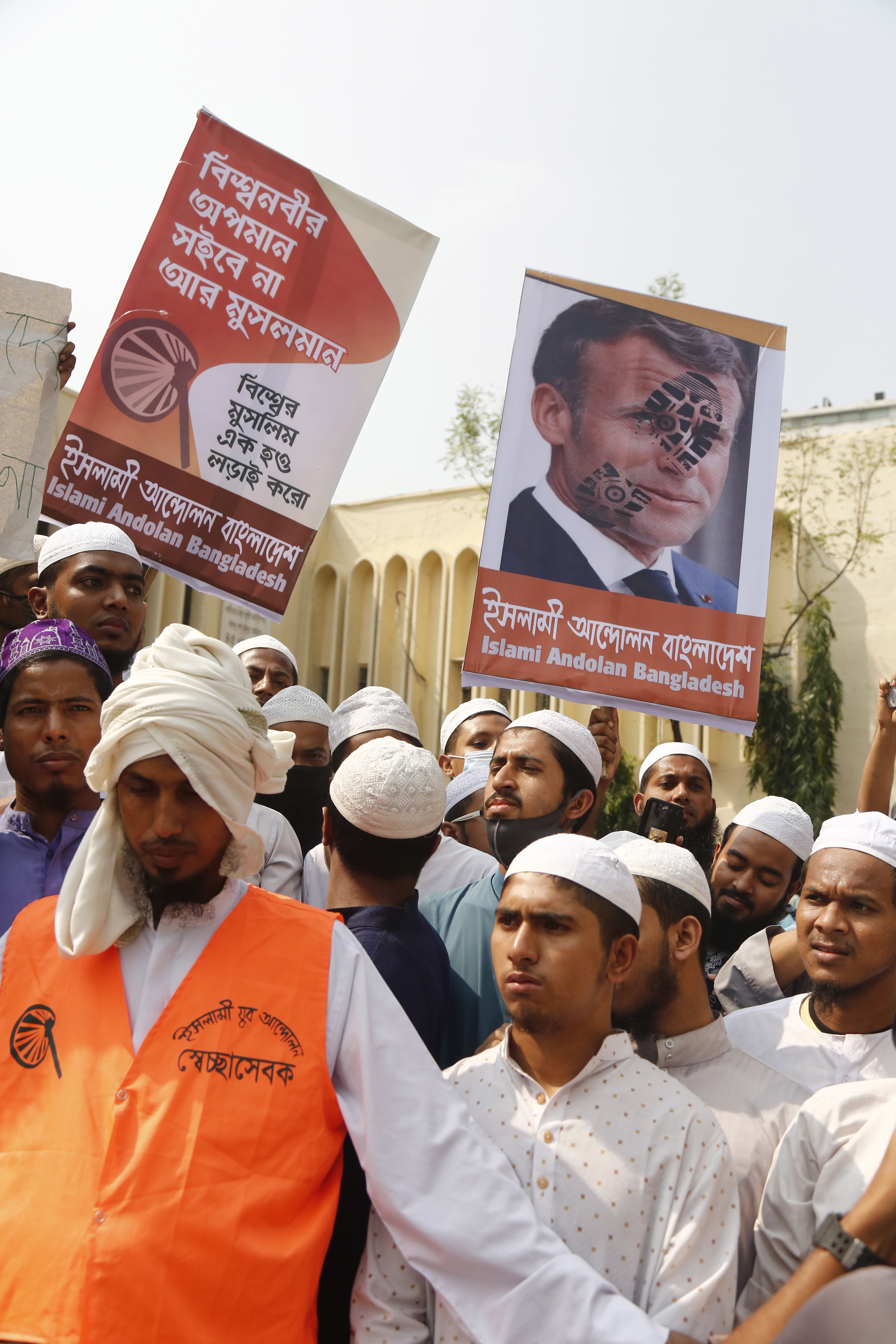 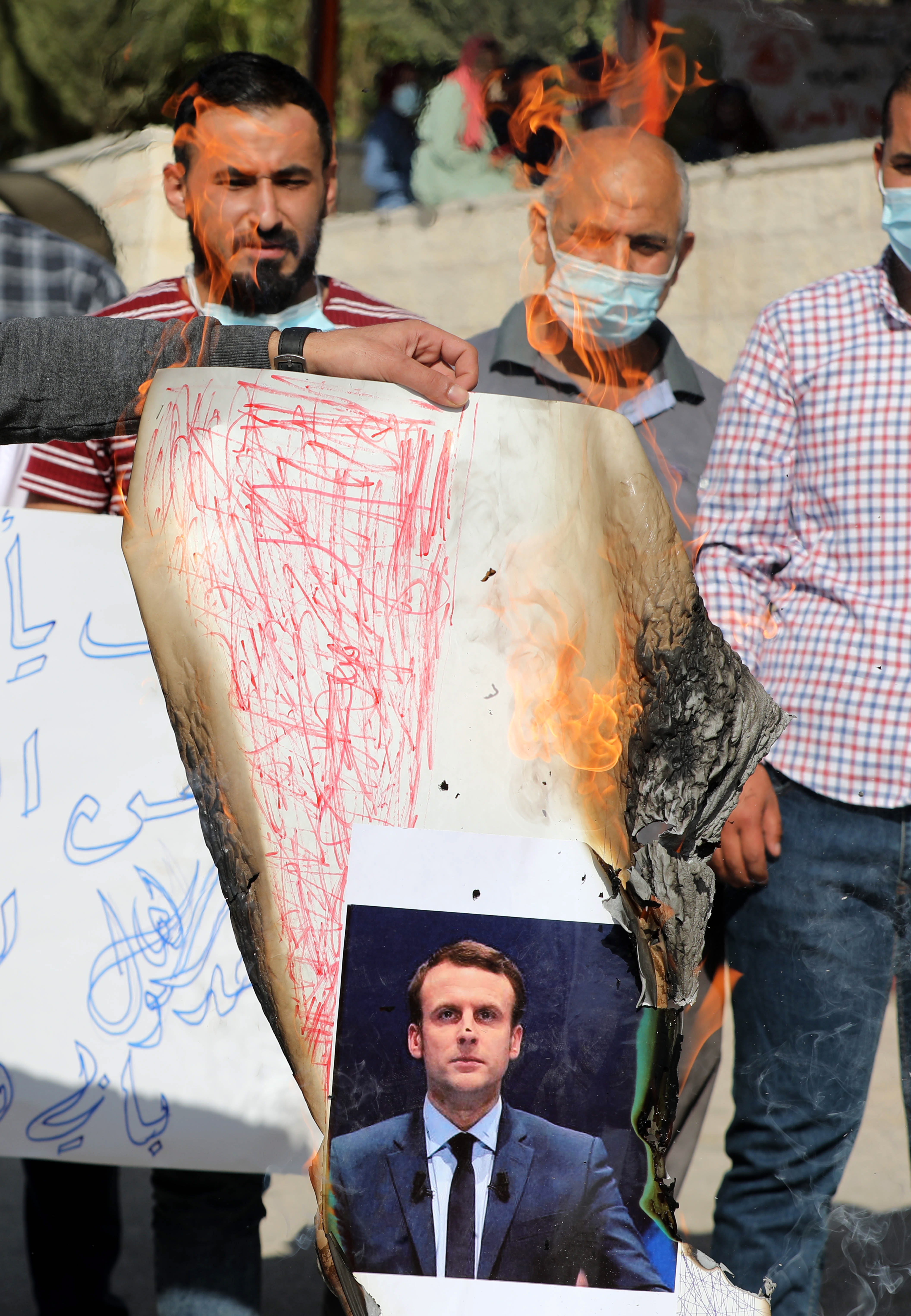