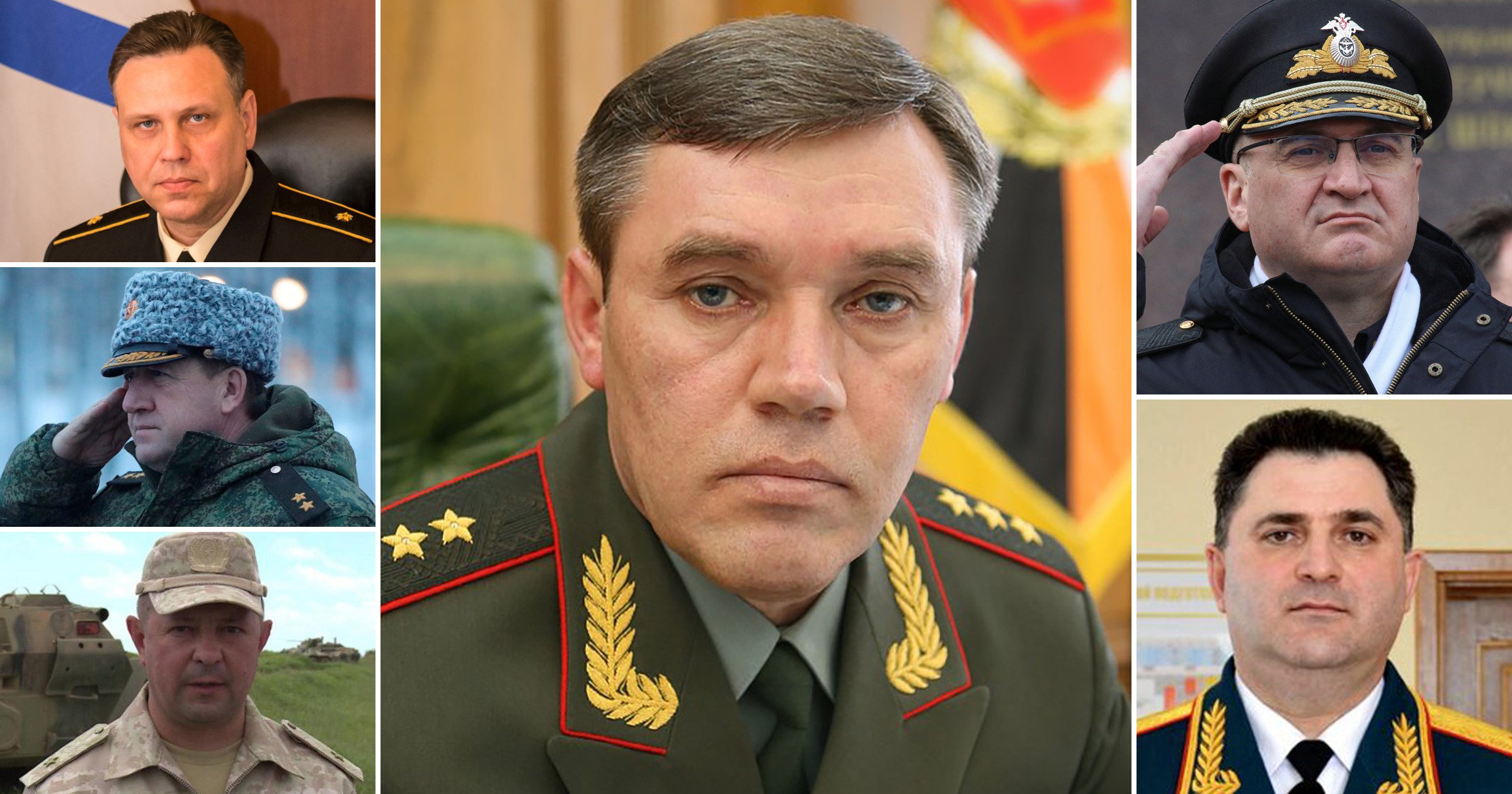 Vladimir Putin has suspended his top commander as he looks for people to blame for Russia’s failure in Ukraine, it is believed.

One of President Volodymyr Zelenskyy’s inner circle veterans on military intelligence, Oleksiy Arestovych, claimed General Valery Gerasimov is one of several officers to be sacked.

This came out on Wednesday night, when Mr Arestovych spoke with the anti-Kremlin Russian lawyer Mark Feygin.

Mr Arestovych said: ‘According to preliminary information, Gerasimov has been de-facto suspended.

‘They are deciding whether to give him time to fix things, or not.’

The military man did stress his information was ‘preliminary’.

It comes after General Gerasimov was seemingly nowhere to be seen on Victory Day on May 9 – the anniversary commemorating Russia’s defeat of the Nazis in 1945. 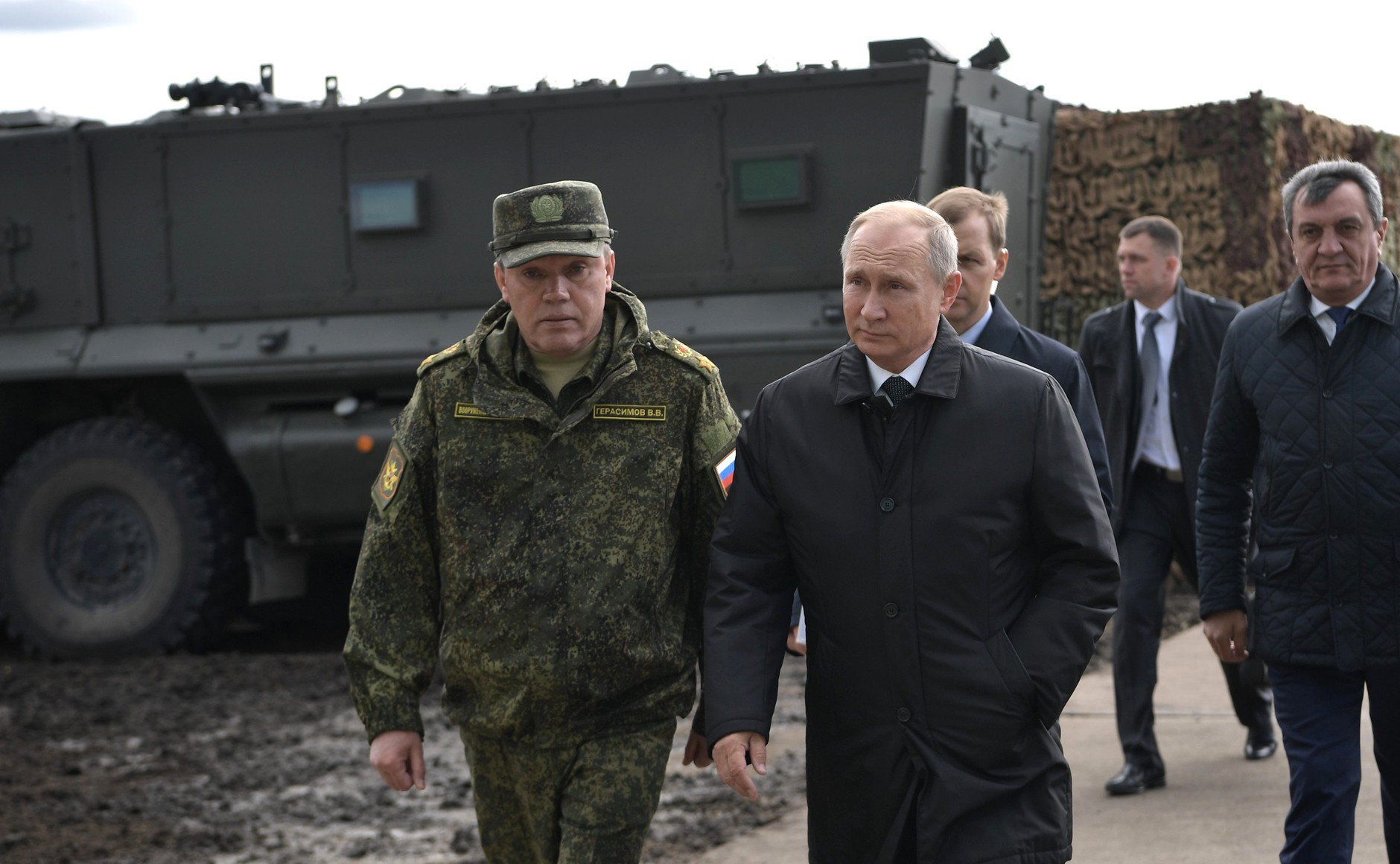 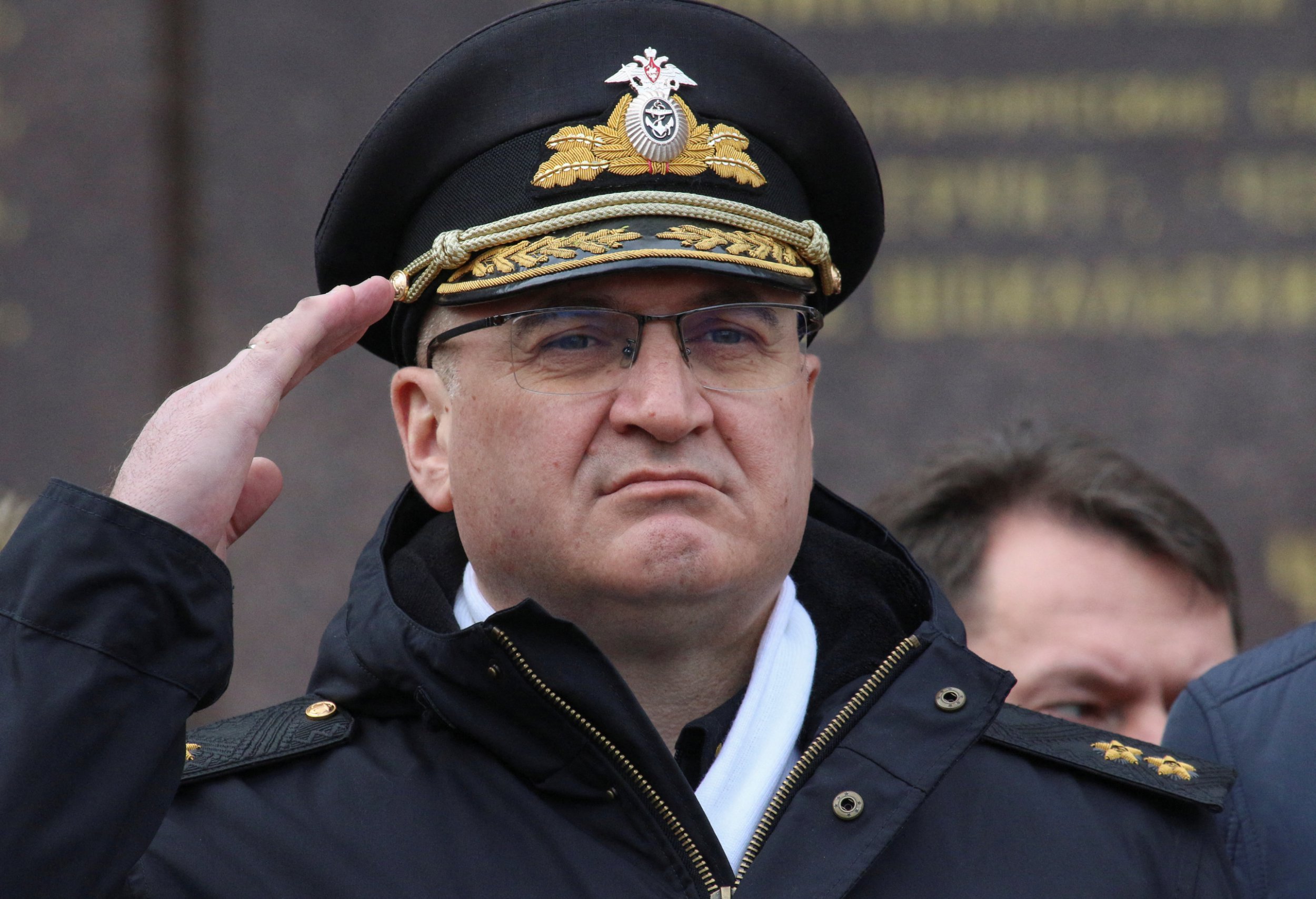 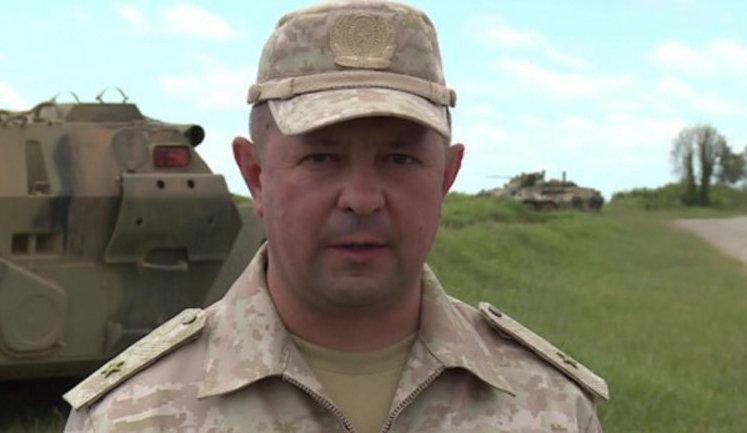 There is usually a large, machinery and personnel heavy military parade in Moscow’s Red Square on Victory Day.

It would make sense for Putin’s top military commander to be there but he was not pictured alongside the other generals.

Indeed, multiple others have been ‘sacked or arrested’, including admiral Igor Osipov – the commander of Russia’s Black Sea fleet.

Others who are believed to have been fired include Vladislav Ersho, Russia’s 6th army commander; lieutenant general Sergei Kisel, commander of the 1st tank army; and Arkady Marzoev, the commander of the 22nd army.

Meanwhile, several oligarchs linked closely with the Kremlin have died under suspicious circumstances.

Most recently, billionaire Alexander Subbotin, 43, died of cardiac arrest after ‘going to shamans for toad venom to cure a hangover’. 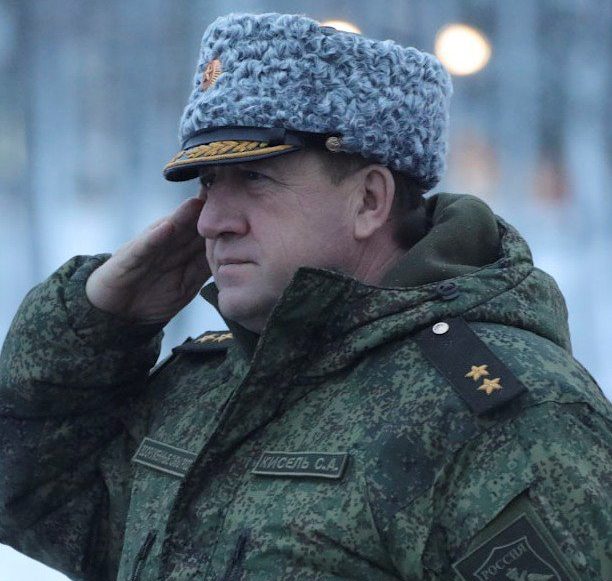 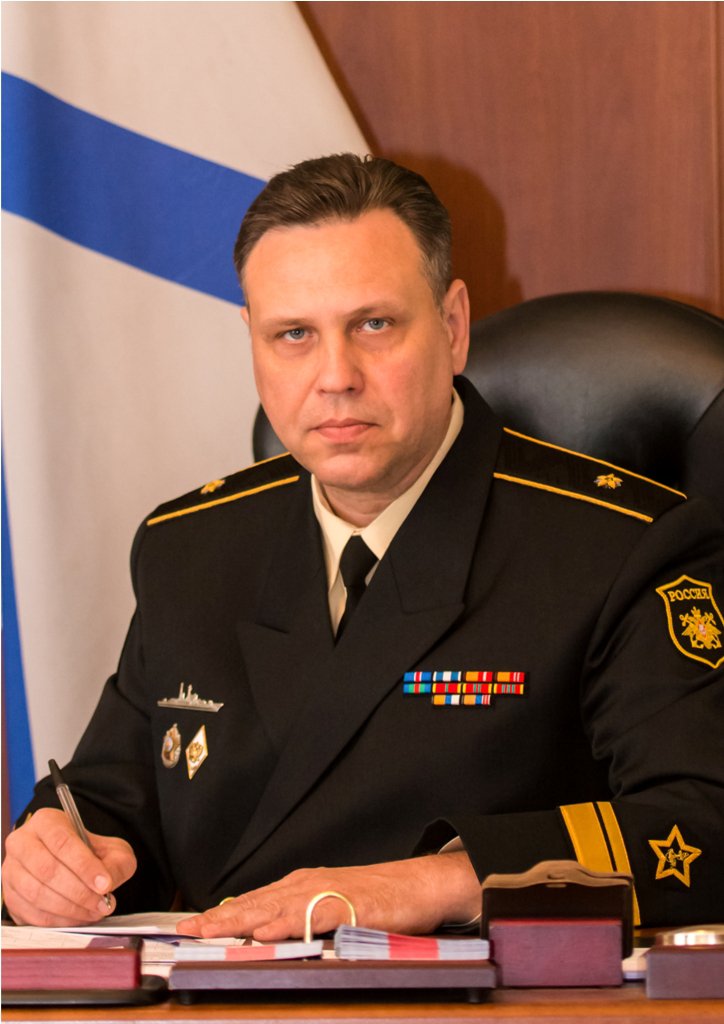 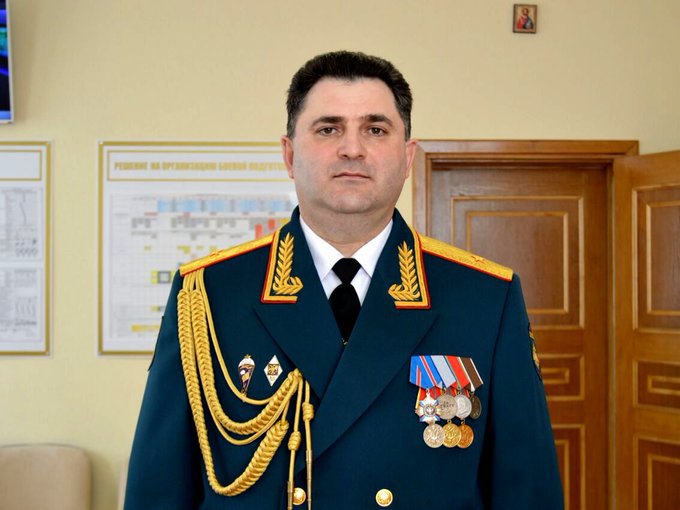 Former Kremlin official Vladislav Avayev, 51, died in what appeared to be a murder-suicide killing his wife and 13-year-old daughter.

Separately, four billionaires and two executives connected to the state-owned gas and oil giant Gazprom have also died since the war started.

These deaths, along with two other recorded suicides, have been suspected as possible assassinations in the West.