THE QUEEN has today given the Brexit Bill Royal Assent, finally passing the UK's withdrawal into law.

Deputy Speaker Nigel Evans announced the news this afternoon in the House of Commons. 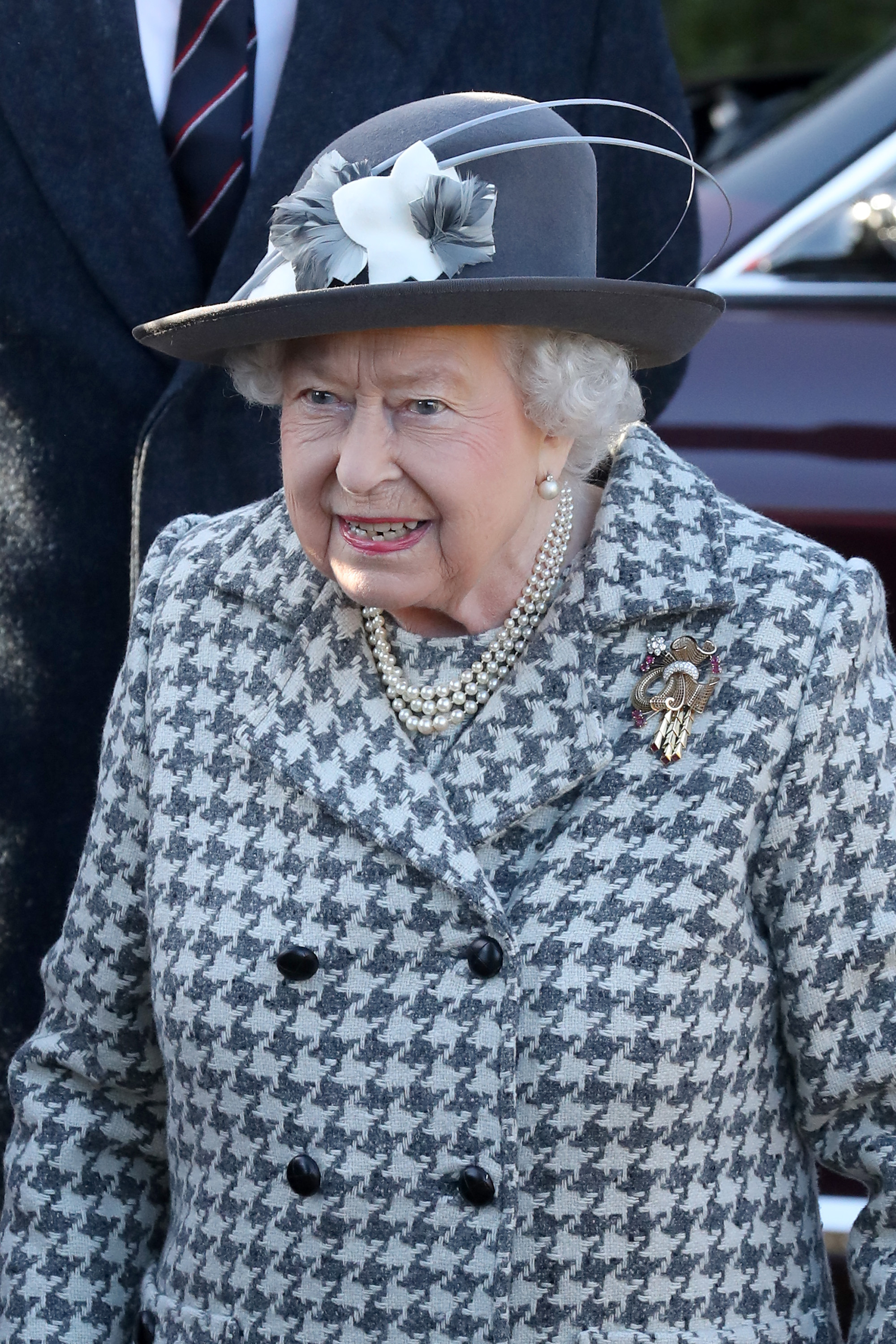 Almost four years after Brits voted for Brexit, the Withdrawal Agreement Bill has formally become a law today after the Queen gave it Royal Assent.

Boris Johnson was jubilant yesterday after the bill passed parliament, and the PM is set to hail freedom from the EU when the UK leaves on January 31.

The Withdrawal Agreement still needs formal ratification from the European Parliament, in a vote to set for next Wednesday.

The House of Commons overturned all of the amendments the House of Lords tried to attach to the bill earlier this week – another victory for the PM.

The PM said yesterday the nation could now "move forwards as one United Kingdom".

He said: "At times it felt like we would never cross the Brexit finish line, but we’ve done it."

“Now we can put the rancour and division behind us and focus on delivering a bright, exciting future — with better hospitals and schools, safer streets and opportunity spread to every corner of our country.”

After the bill is ratified by the Europeans, Mr Johnson will plough into trade talks with both the EU and the US.

The EU has been stalling on organising a timeline for talks, and have said it could take until March to draw up its own plans for what it wants. 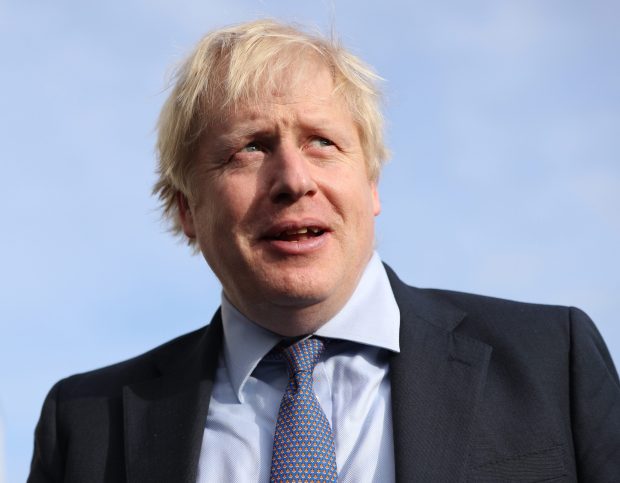