Home » Queen's Speech recap: All the laws revealed in today’s opening of Parliament

THE Queen has formally opened Parliament and revealed Boris Johnson's agenda for the next year.

The Queen's Speech lays out what the PM is looking to do in the coming months. 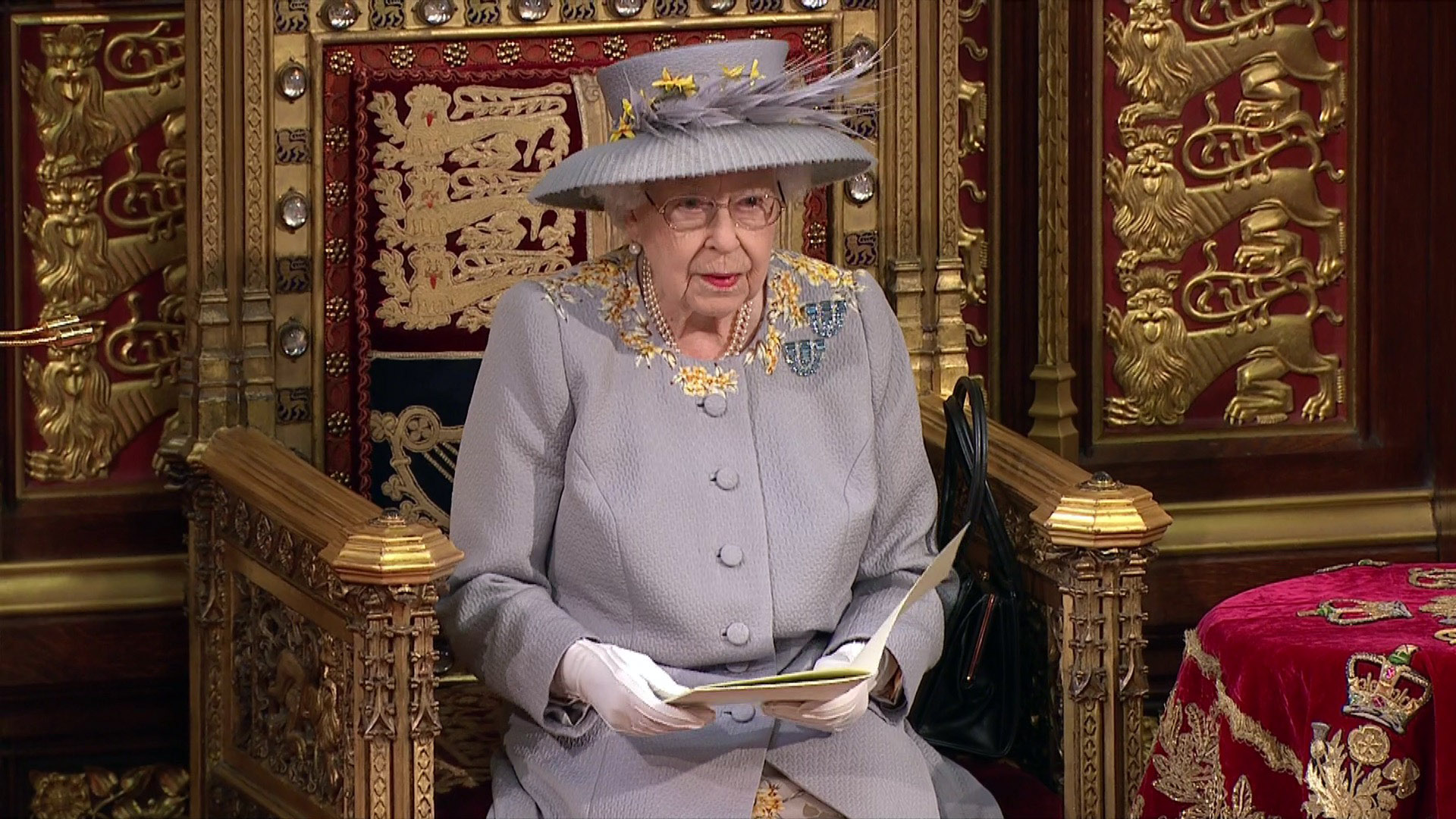 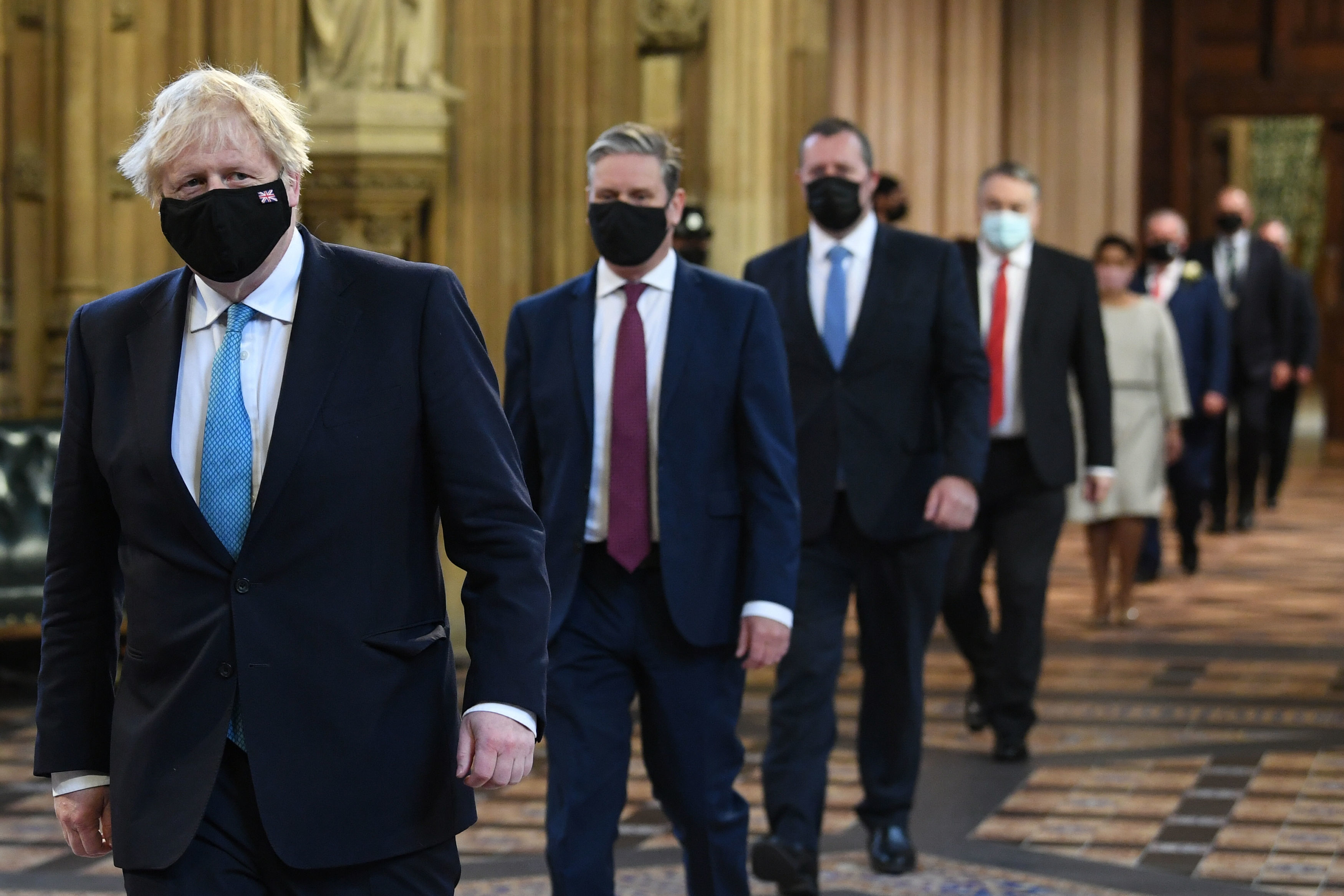 Here's a vague rundown of everything Her Majesty mentioned – and what it means for you. 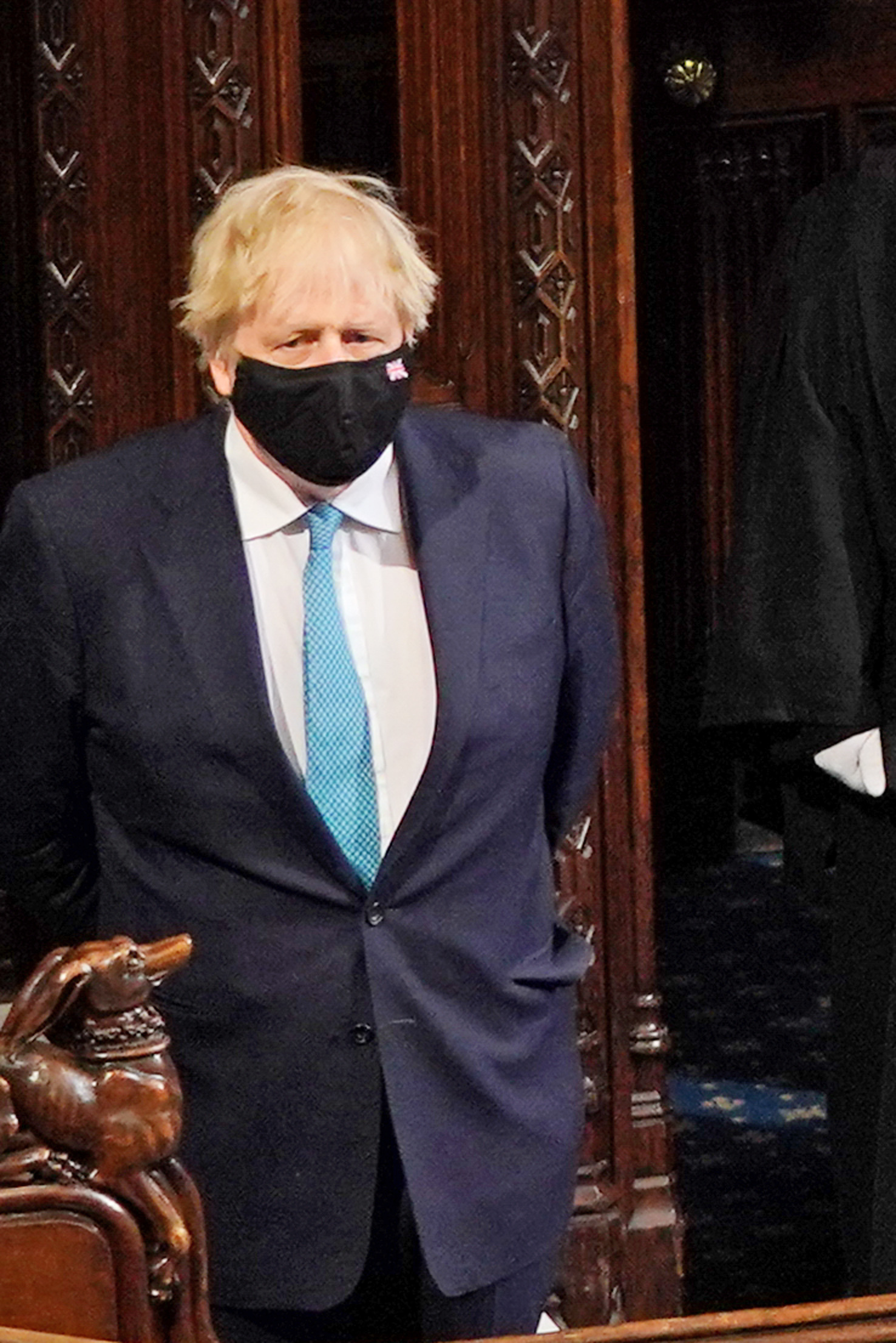 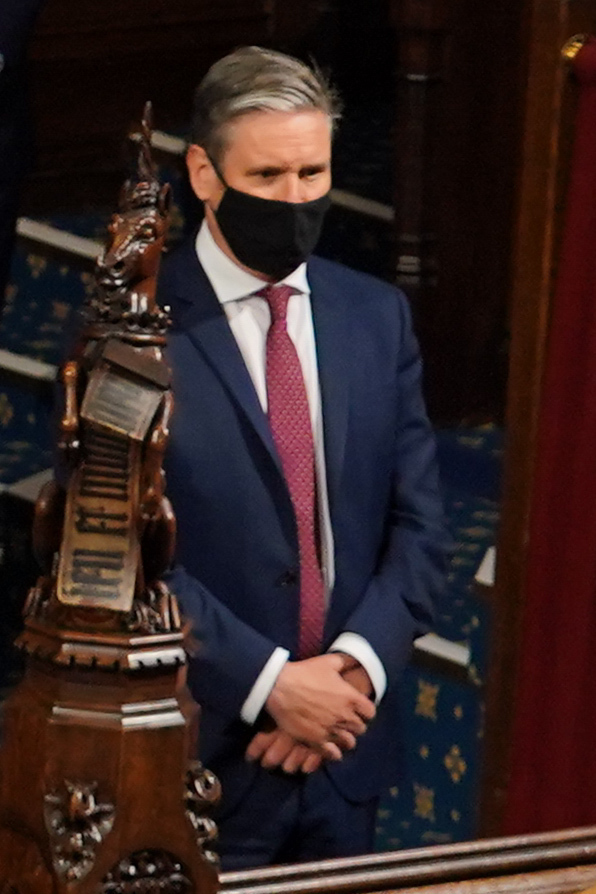 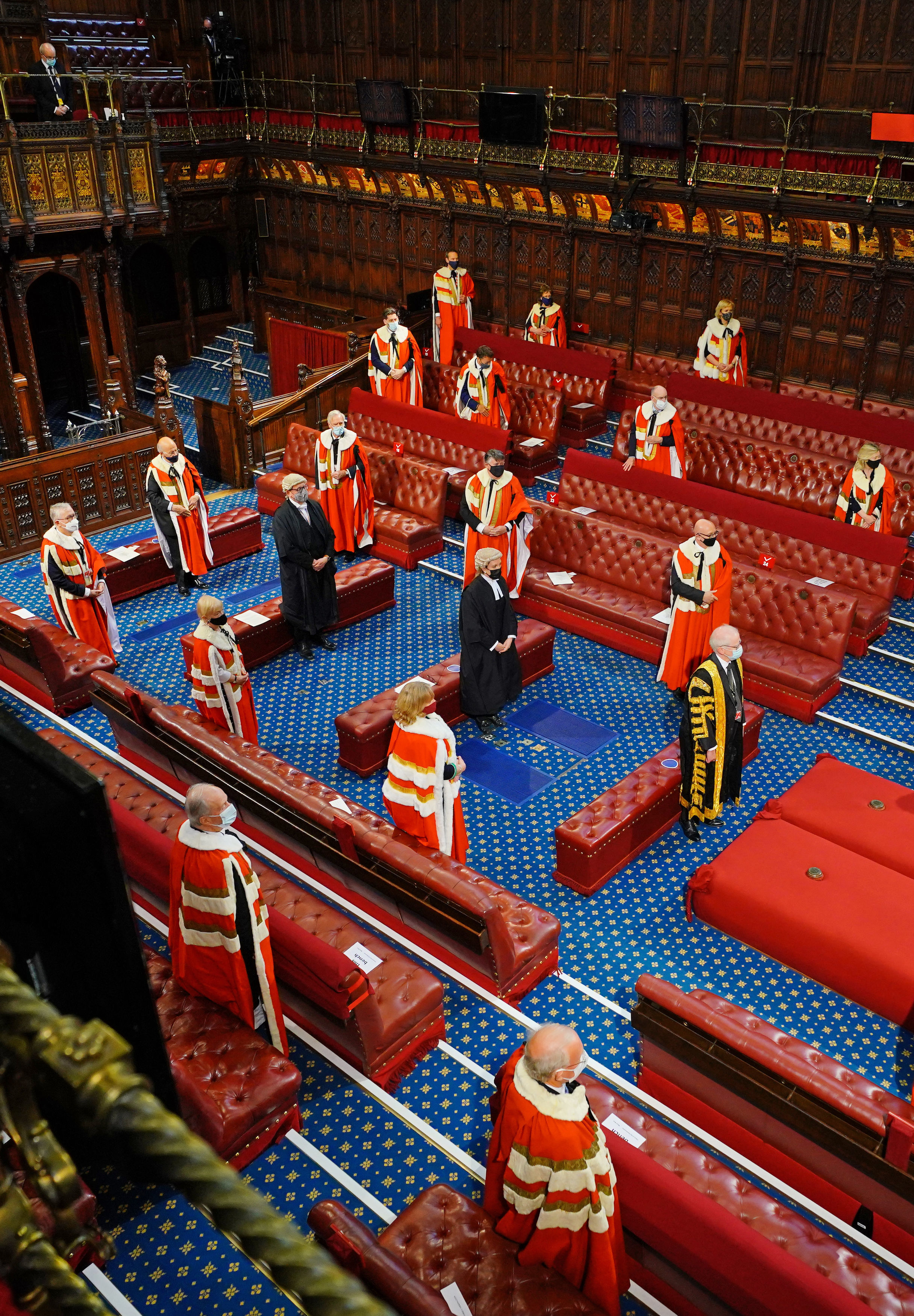 Level up the North – Skills and Post-16 Education Bill 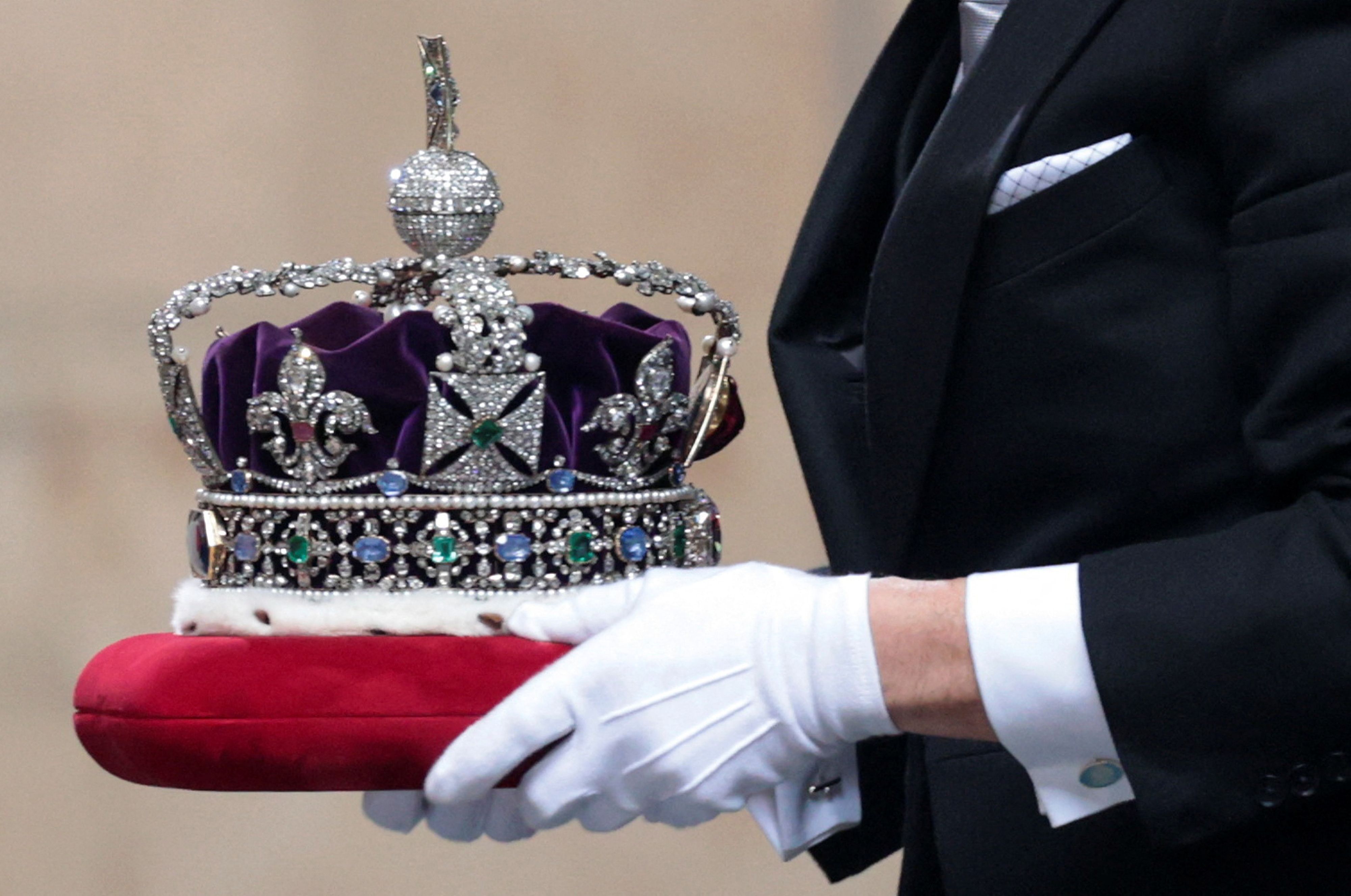 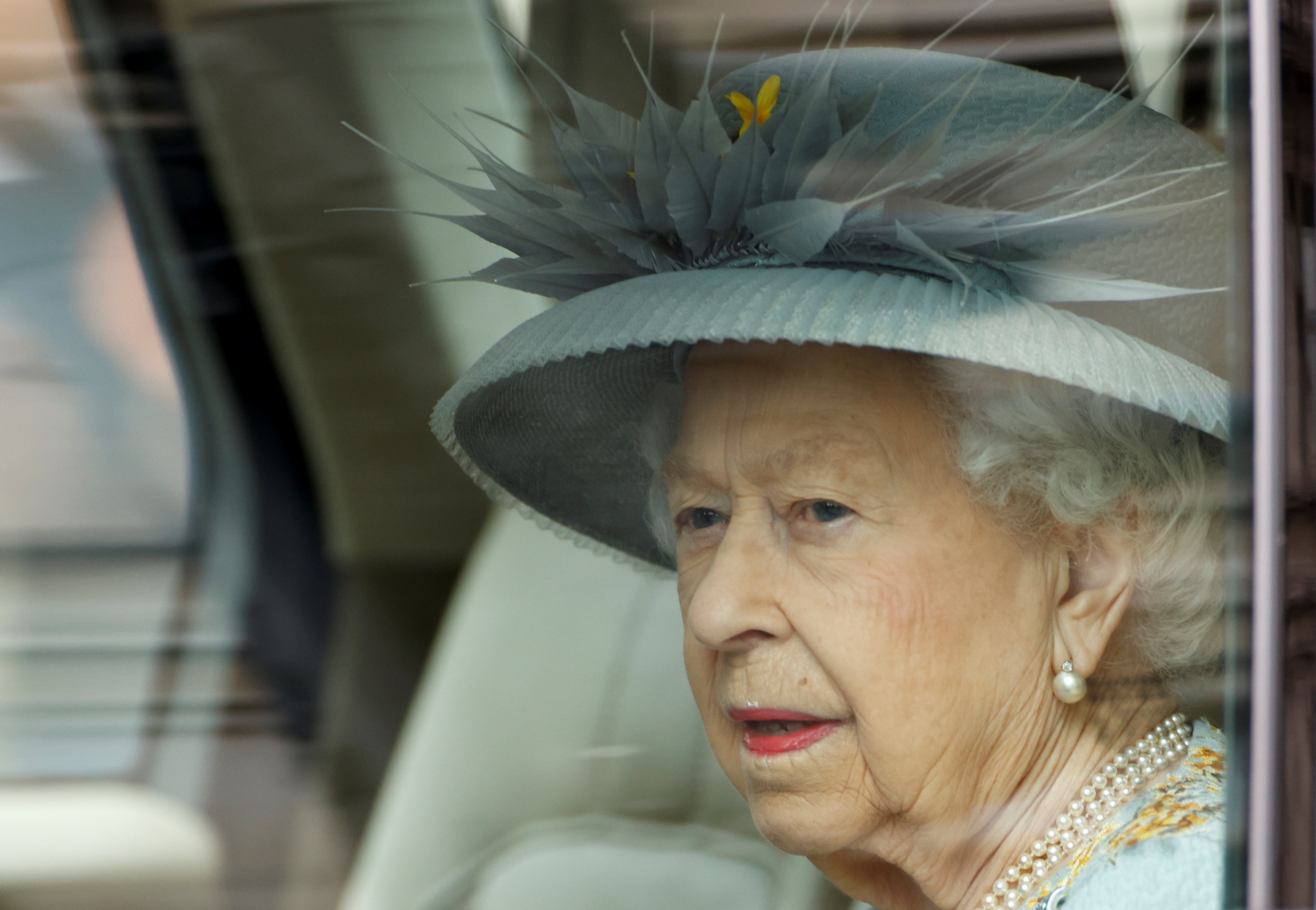