A RECORD number of migrants have crossed the Channel in small boats this year – passing the total for the whole of 2021.

The journey was made by 601 people on Monday with an average of 32 on board each of the 19 boats, government figures reveal. 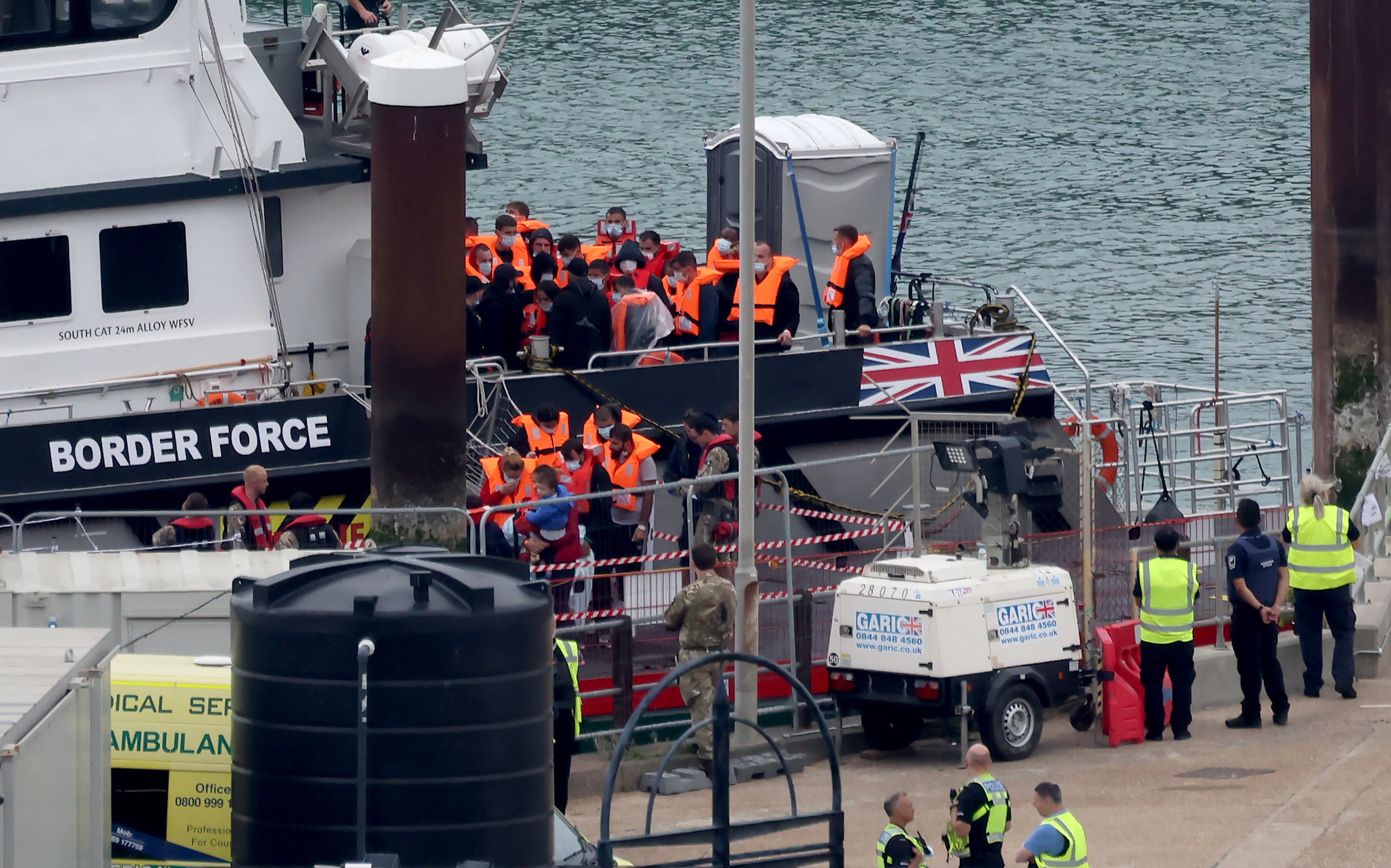 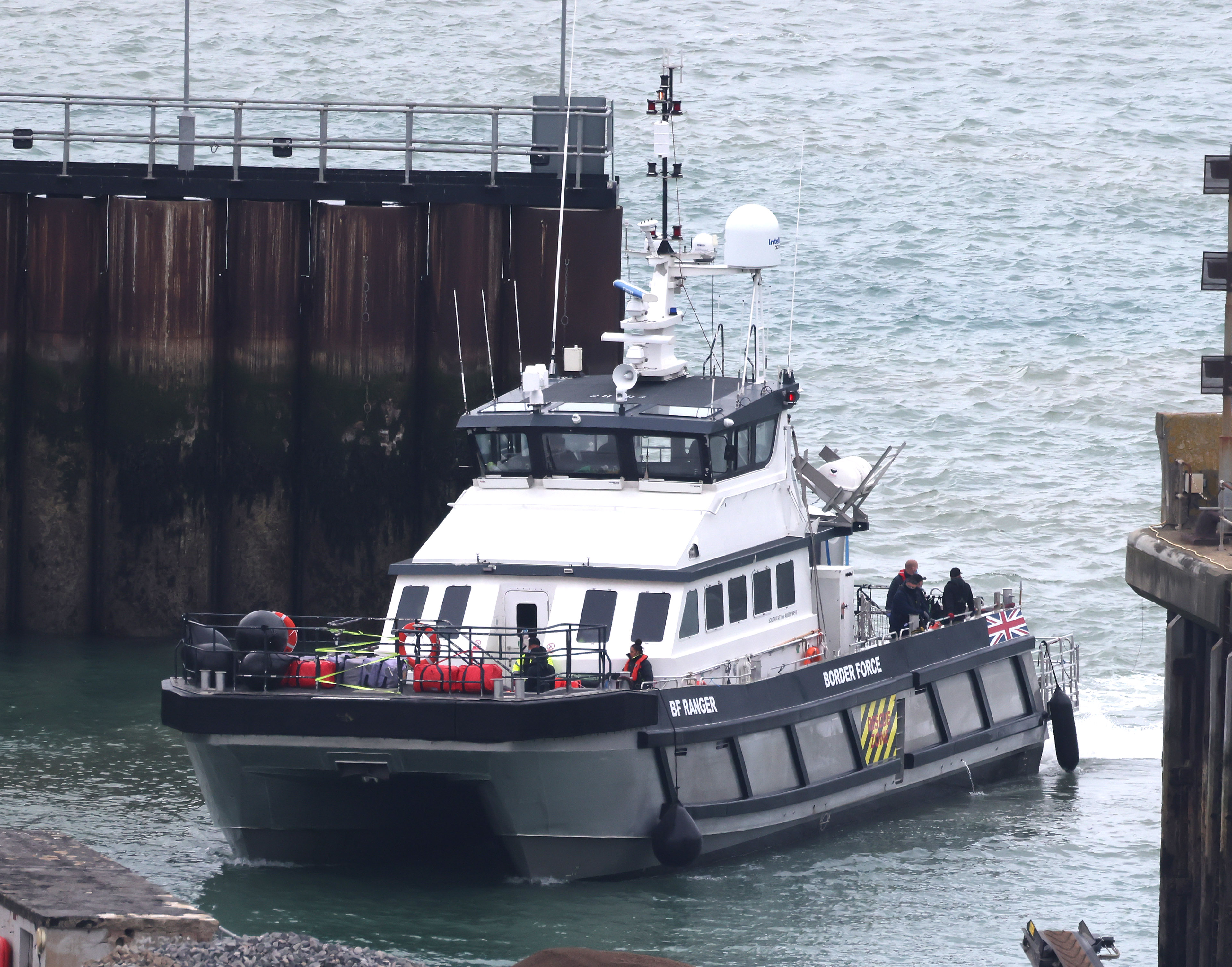 Ministers are under growing pressure to clampdown with 28,561 people arriving this year which is nearly double the number at this stage last year.

Critics say at the current rate up to 60,000 migrants could come here by the end of the year which is roughly the same size as Hereford.

There have been 3,518 crossings recorded in September so far which saw numbers pass by last year’s total of 28,526.

The highest daily total so far this year took place on August 22 when 1,295 crossed in some 27 boats following a three day hiatus in numbers. 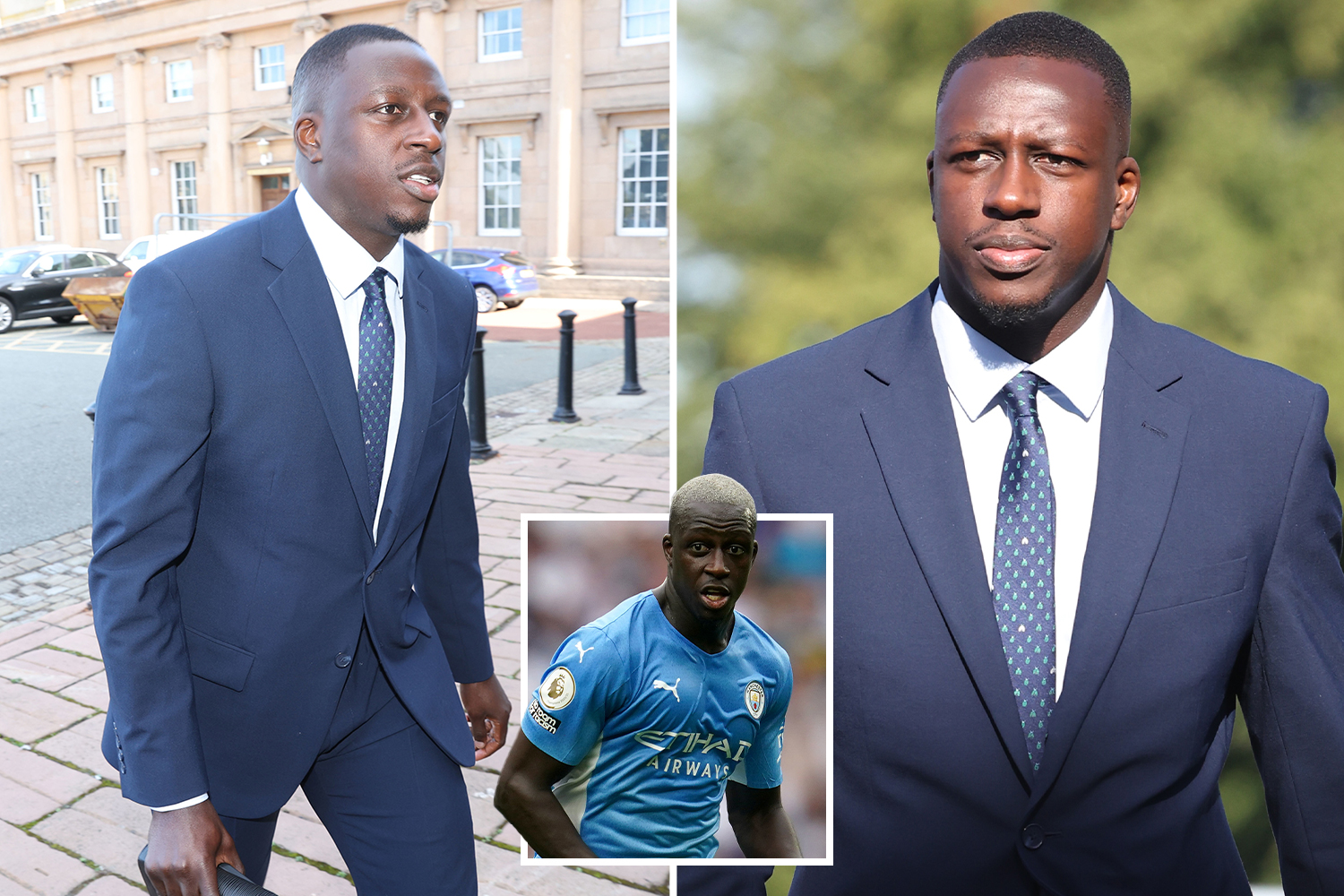 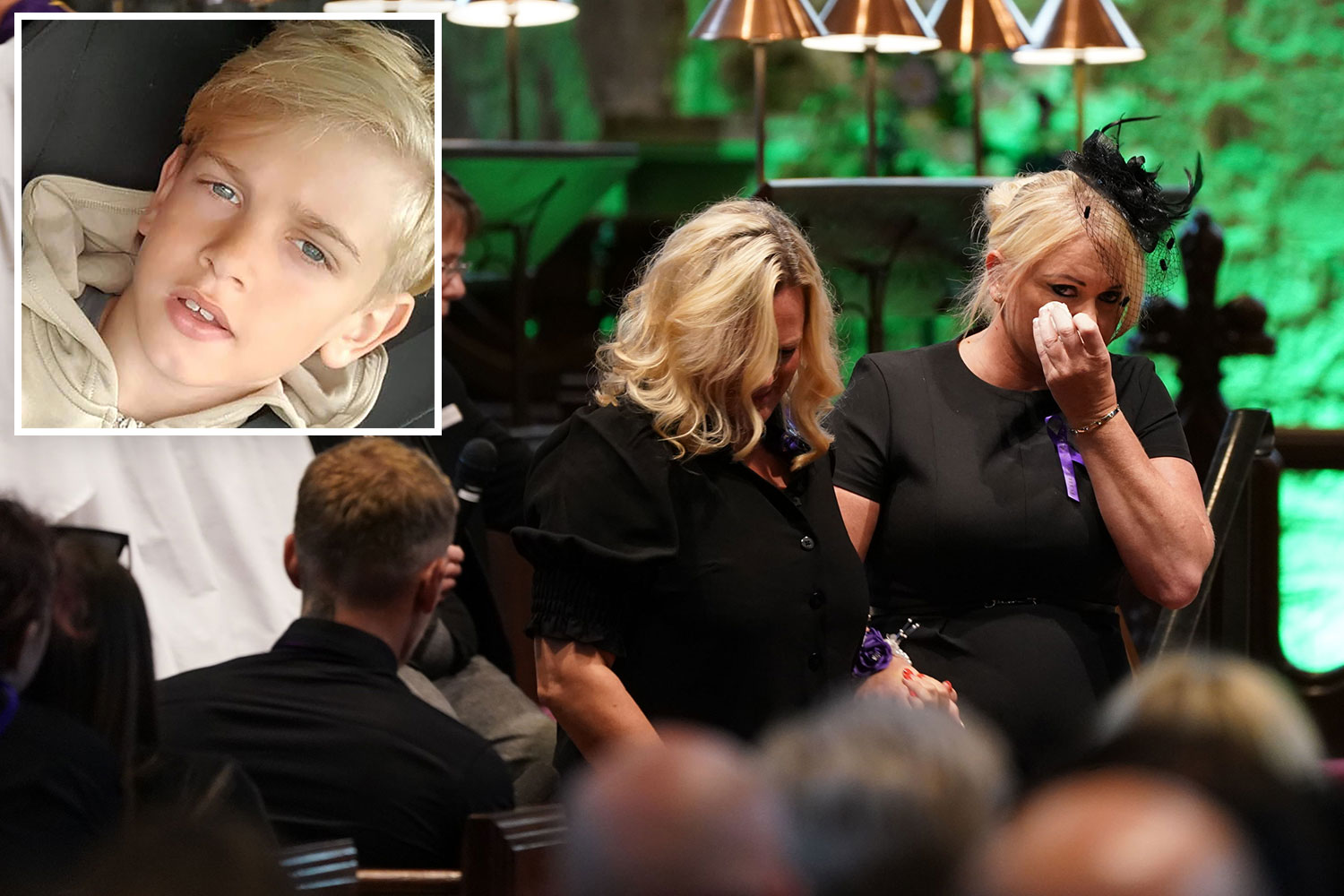 The startling figures come just four months after ex-Home Secretary Priti Patel signed a deal to send migrants to Rwanda as part of a deterrent mechanism.

She said the move was a “world first” where those arriving here illegally would be sent to the East African country.

But since the pact was agreed 23,294 have made the journey to the UK.

Eight major supermarkets to close for Queen's funeral next Monday

Deportation flights have been hit by a wave of legal wrangling leaving them grounded amid last-minute legal challenges.

Ministers are embroiled in legal action with several groups including charities Detention Action and Asylum Aid over the policy.

Scottish Power customers to get £400 rebate direct into bank accounts

“The new Home Secretary must act quickly and decisively if the open door to illegal immigration and traffickers is to stand any chance of being closed.”