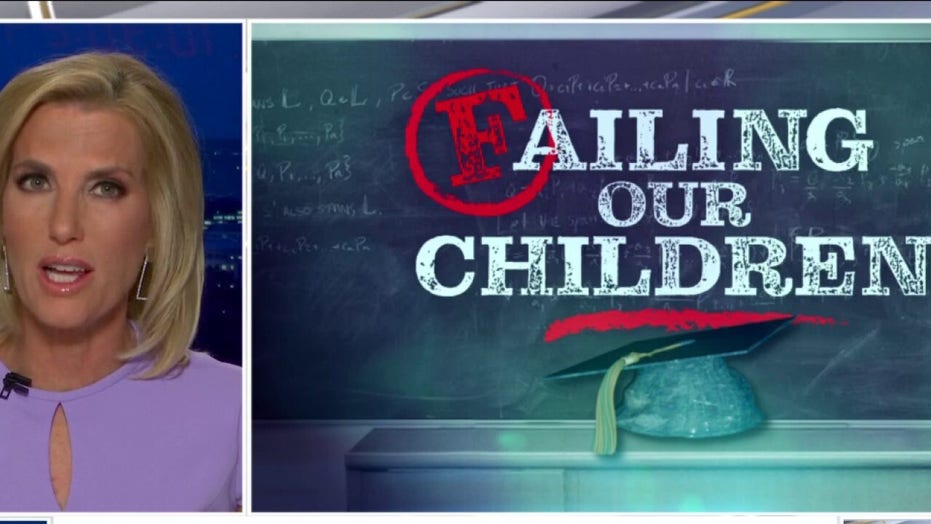 Public schools in Pennsylvania are flush with cash due to federal coronavirus aid, even as some school districts have yet to return to full-time in-person learning, a new report obtained by “The Ingraham Angle” reveals.

“What if some schools end up actually making money off this travesty?” host Laura Ingraham asked in response to the report by the Commonwealth Foundation, a right-leaning Harrisburg-based think tank.

The report reveals that some of Pennsylvania’s largest school districts, including Philadelphia, Pittsburgh and Harrisburg have seen improvement in their budget situations thanks to what Ingraham called “generous handouts from the feds.”

“And they’re about to get even more now from the $1.9 trillion travesty of the COVID relief bill,” she added. “Now, the Philadelphia school district alone could end up with $600 million more than they had in 2019.”

An initial batch of 53 Philadelphia public schools reopened for in-person learning Monday, with another 45 set to do the same March 15. The city has 300 public schools, 214 of which are operated by the city school district.

Commonwealth Foundation Vice President Jennifer Stefano told Ingraham that elsewhere in Philadelphia, “Catholic schools are open … they are safely educating children, and they are doing so with better results and at a fraction of the cost, which they were doing before COVID.”

“This is a scam,” Ingraham responded. “Let me just say, this is a scam for the teachers unions. They are running a scam across this country.”

Stefano said both liberal and conservative parents should realize their children’s schooling is totally out of their hands, and insisted that the “money should follow the child” instead of going to organizations like unions.

Pennsylvania Democratic Gov. Tom Wolf has proposed a hike in the personal income tax from 3.07% to 4.49% in the 2021-22 budget, the first such increase since 2003, according to PennLIVE. More than $1 billion of that revenue, the news outlet reported, would go to education funding.