A DOZEN Republicans "rebels" are to launch a final challenge to Joe Biden's election win TODAY. 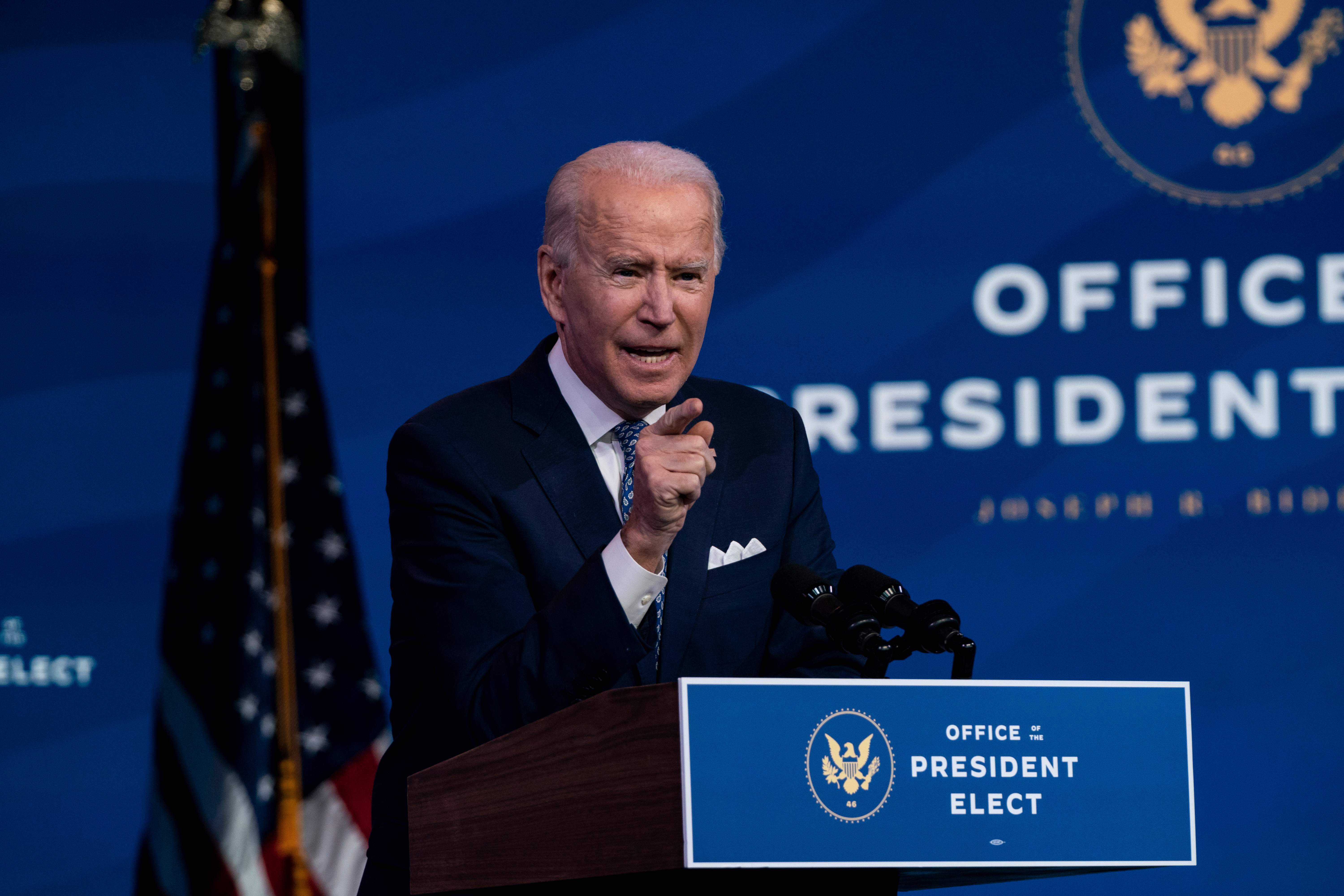 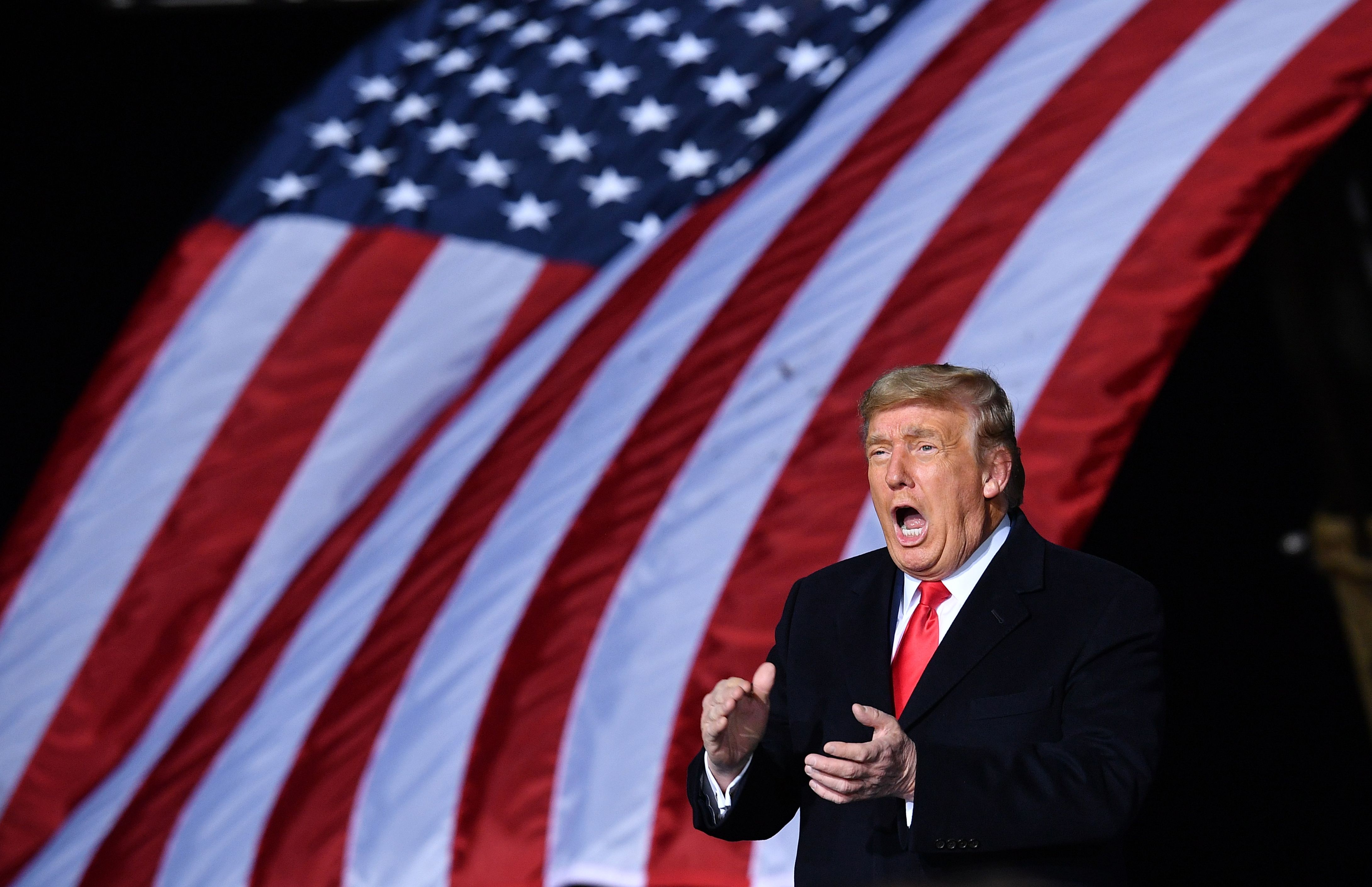 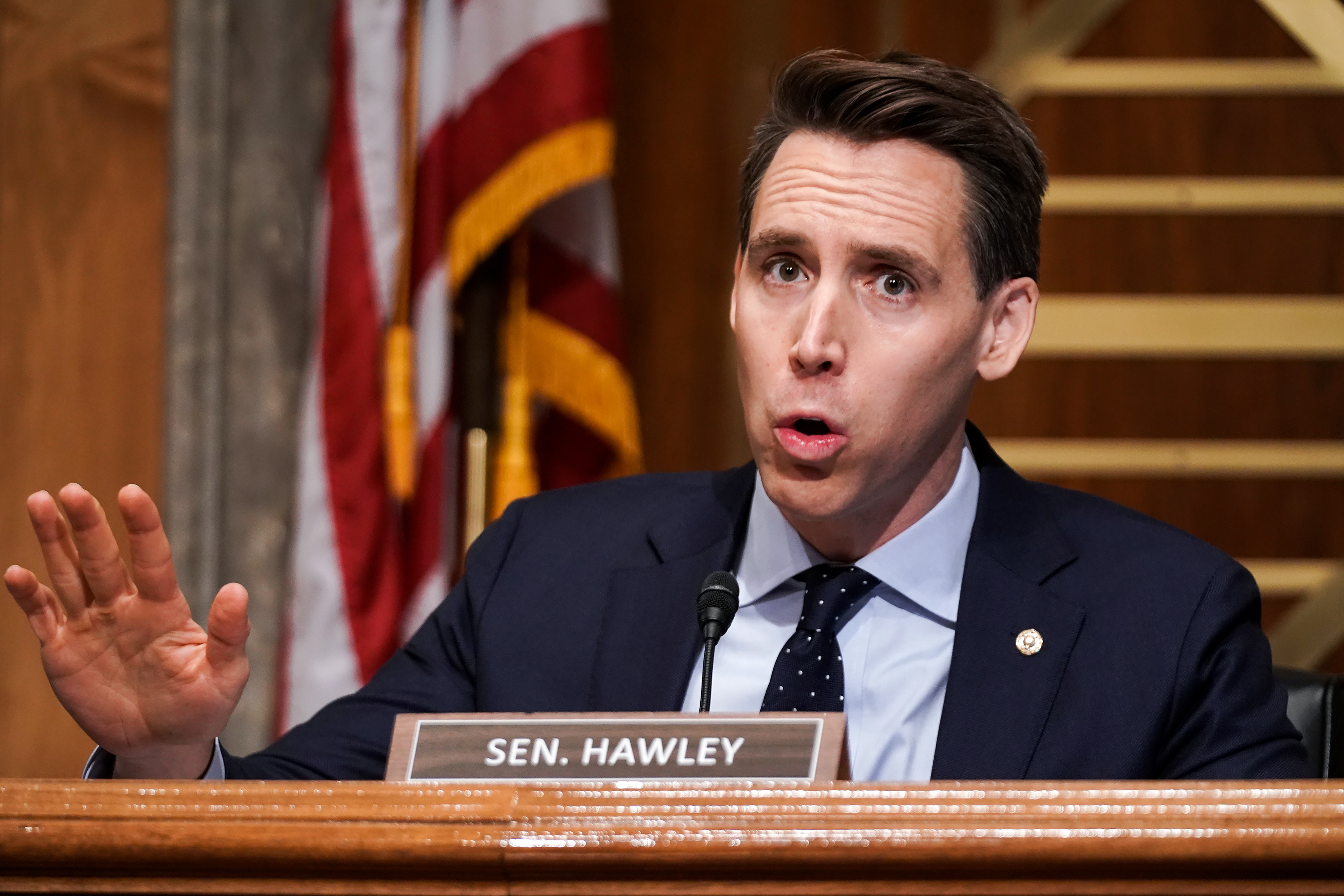 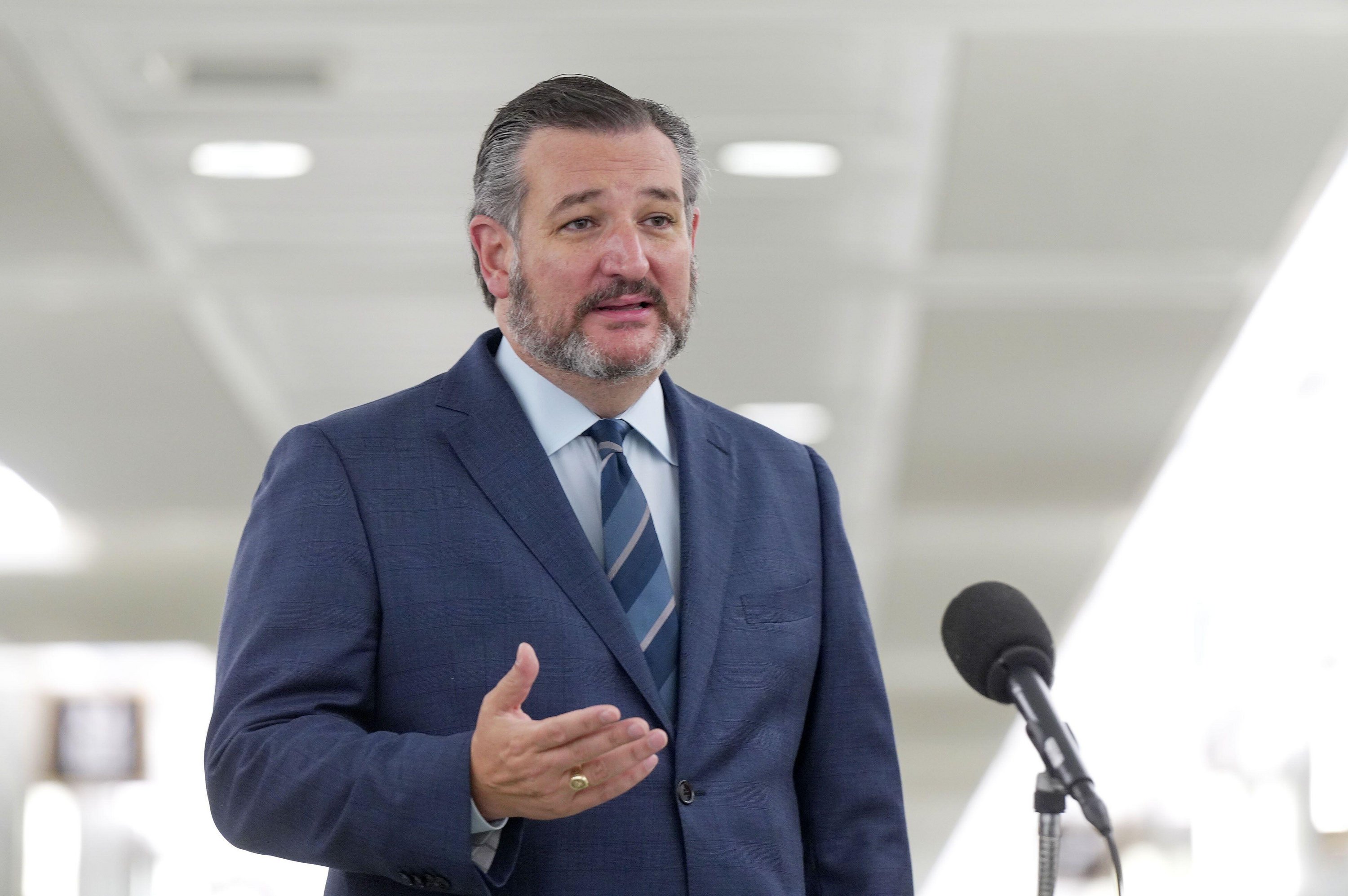 President Trump continued to make baseless claims of election fraud as members of Congress on Wednesday will vote to certify the results.

"States want to correct their votes, which they now know were based on irregularities and fraud, plus corrupt process never received legislative approval," Trump tweeted Wednesday morning.

"All Mike Pence has to do is send them back to the States, AND WE WIN. Do it Mike, this is a time for extreme courage!"

He added in a separate tweet: "THE REPUBLICAN PARTY AND, MORE IMPORTANTLY, OUR COUNTRY, NEEDS THE PRESIDENCY MORE THAN EVER BEFORE – THE POWER OF THE VETO. STAY STRONG!"

His Wednesday tweets came after he said he's "willing to go hard" on the VP if he doesn't fight Biden's victory.

Elections officials have repeatedly said there is zero evidence of fraud that would alter the outcome of the election.

Around a dozen GOP Senators, however, are set to challenge the results.

Among those to raise a red flag before the results are set are Senator Ted Cruz of Texas, Ron Johnson of Wisconsin, and Marsha Blackburn of Tennessee.

"Tomorrow is an important day. We have an obligation to protect the integrity of the election & our democratic system," Cruz told Fox News' Sean Hannity on Tuesday night.

"That’s why 10 of my colleagues and I are calling for an Electoral Commission to conduct an emergency 10-day audit to examine voter fraud allegations." 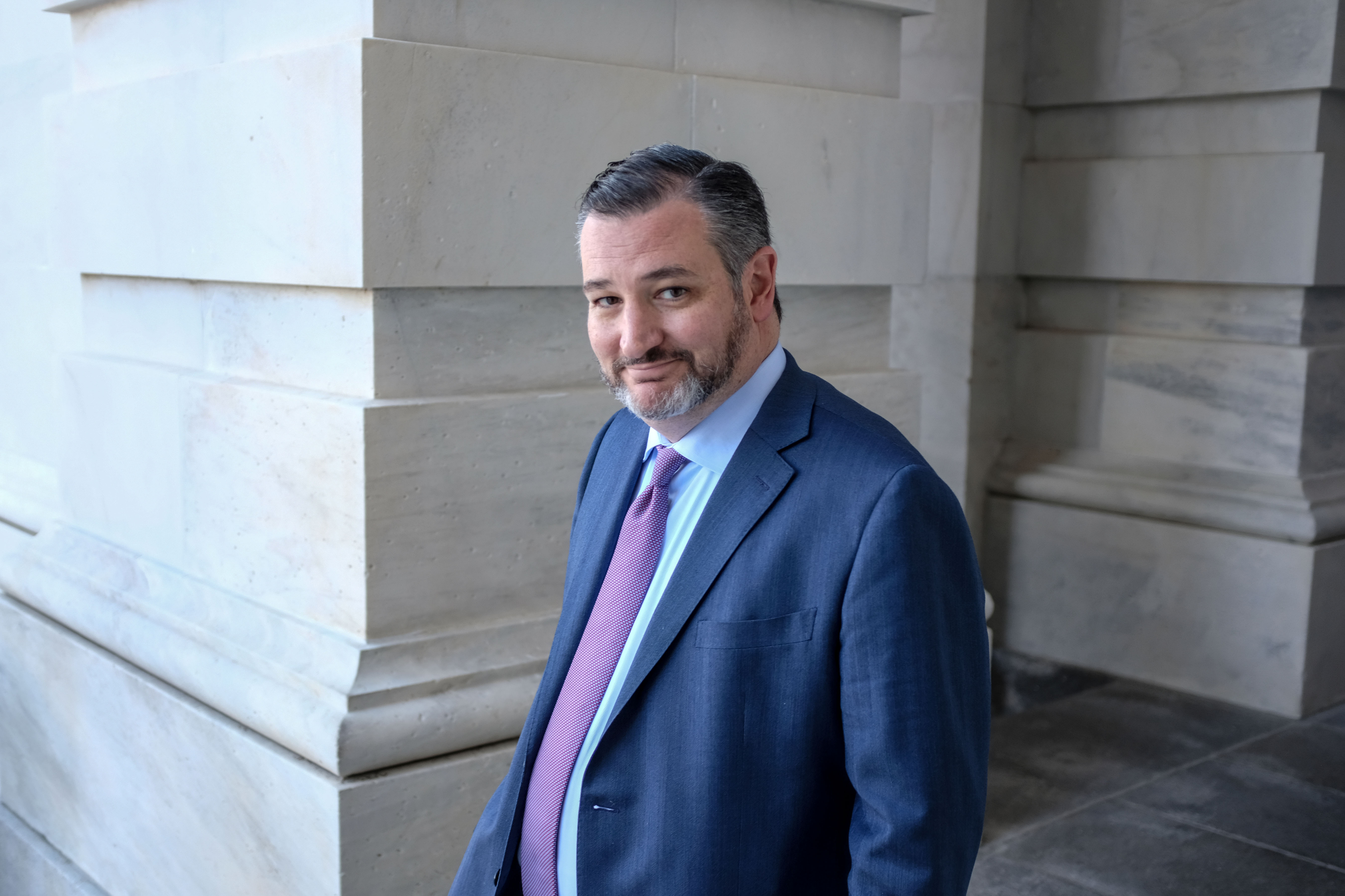 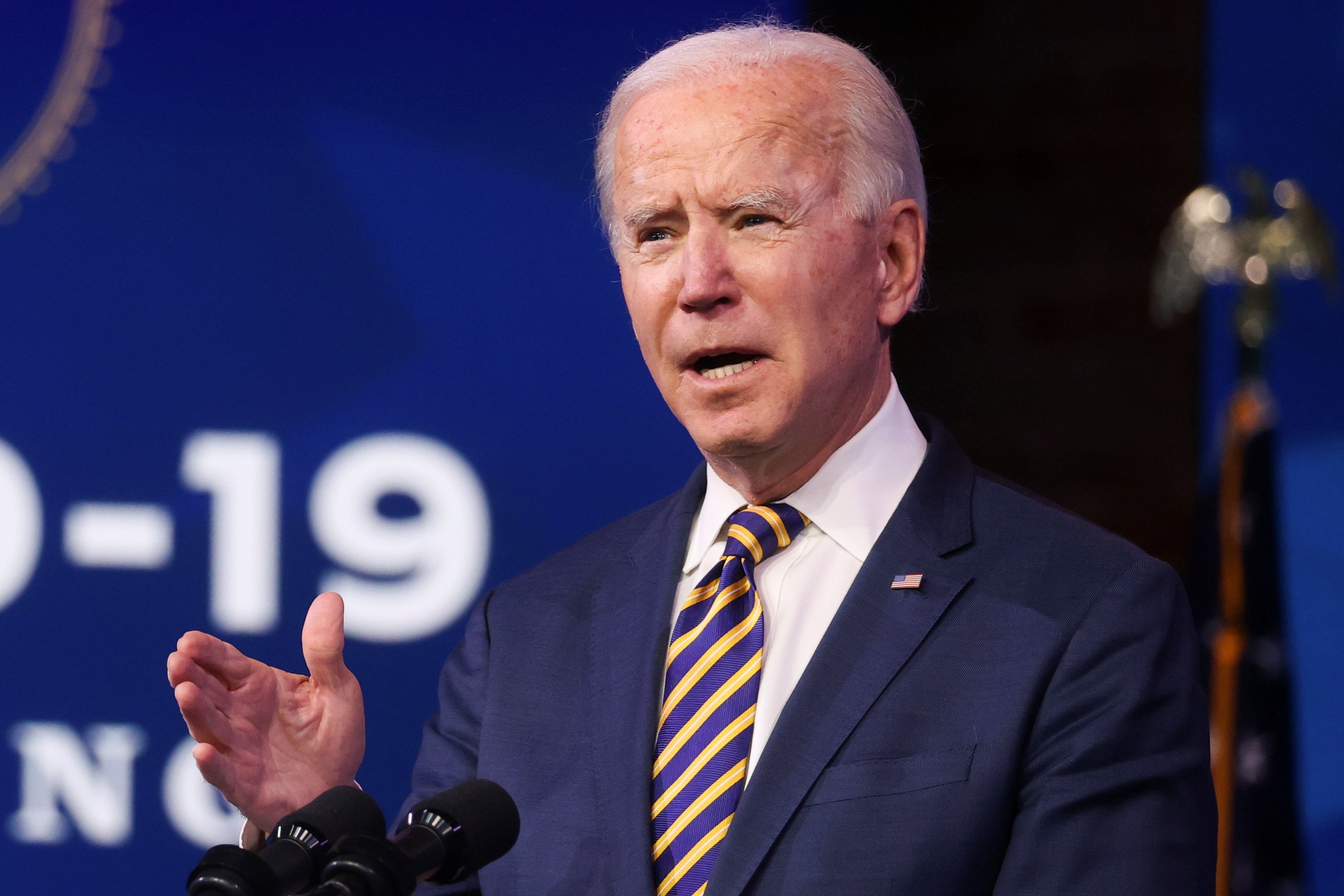 He added: "All 11 senators are standing with me on that in that objection."

Cruz and the ten other Senators released a statement on January 2, announcing they will oppose the results and ask for an Election Commission to be established and investigate the results.

Those standing alongside Cruz include Ron Johnson of Wisconsin, James Lankford of Oklahoma, Steve Daines of Montana, John Kennedy of Louisiana, Marsha Blackburn of Tennessee, Mike Braun of Indiana, Cynthia Lummis of Wyoming, Roger Marshall of Kansas, Bill Hagerty of Tennessee and Tommy Tuberville of Alabama.

Missouri Sen Josh Hawley also released a statement indicating that he would object to certifying the results.

“I cannot vote to certify the electoral college results on January 6 without raising the fact that some states, particularly Pennsylvania, failed to follow their own state election laws," Hawley said in a statement.

THESE are the 12 Republicans senators so far expected to challenge Biden’s win on Wednesday.

"And I cannot vote to certify without pointing out the unprecedented effort of mega-corporations, including Facebook and Twitter, to interfere in this election, in support of Joe Biden.

Kelly Loeffler, who ran in the Georgia Senate race against Raphael Warnock, is also expected to challenge the results in state, Politico reported.

As of Wednesday morning, Warnock was declared the winner by major news outlets, but Loeffler had not conceded.

As at least a dozen Senators are expected to make objections, many Republicans have slammed those who plan to not certify results. 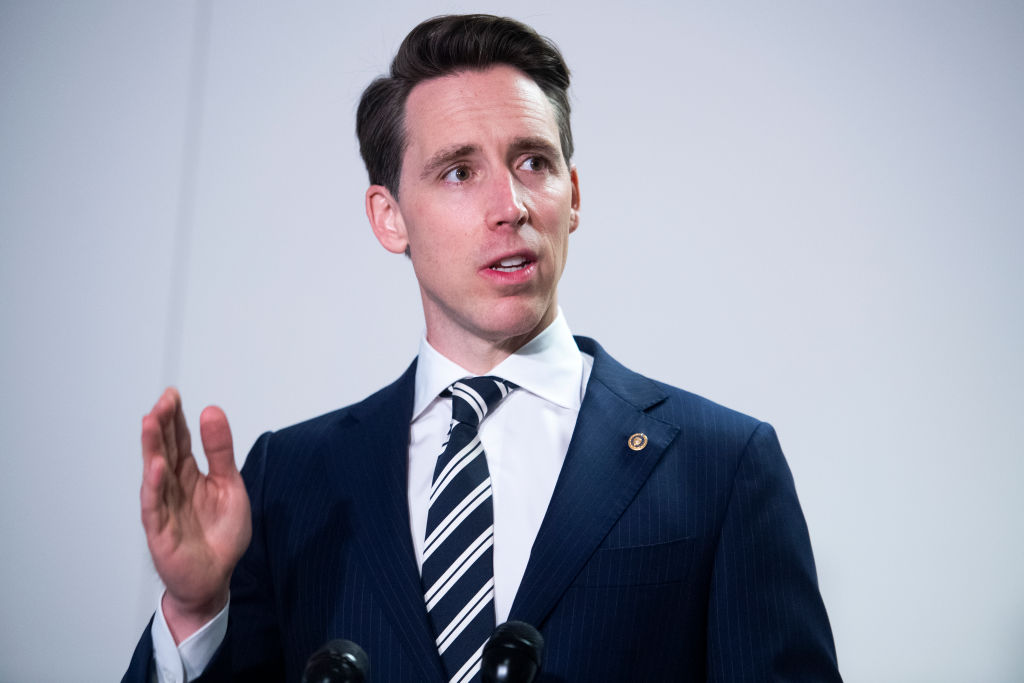 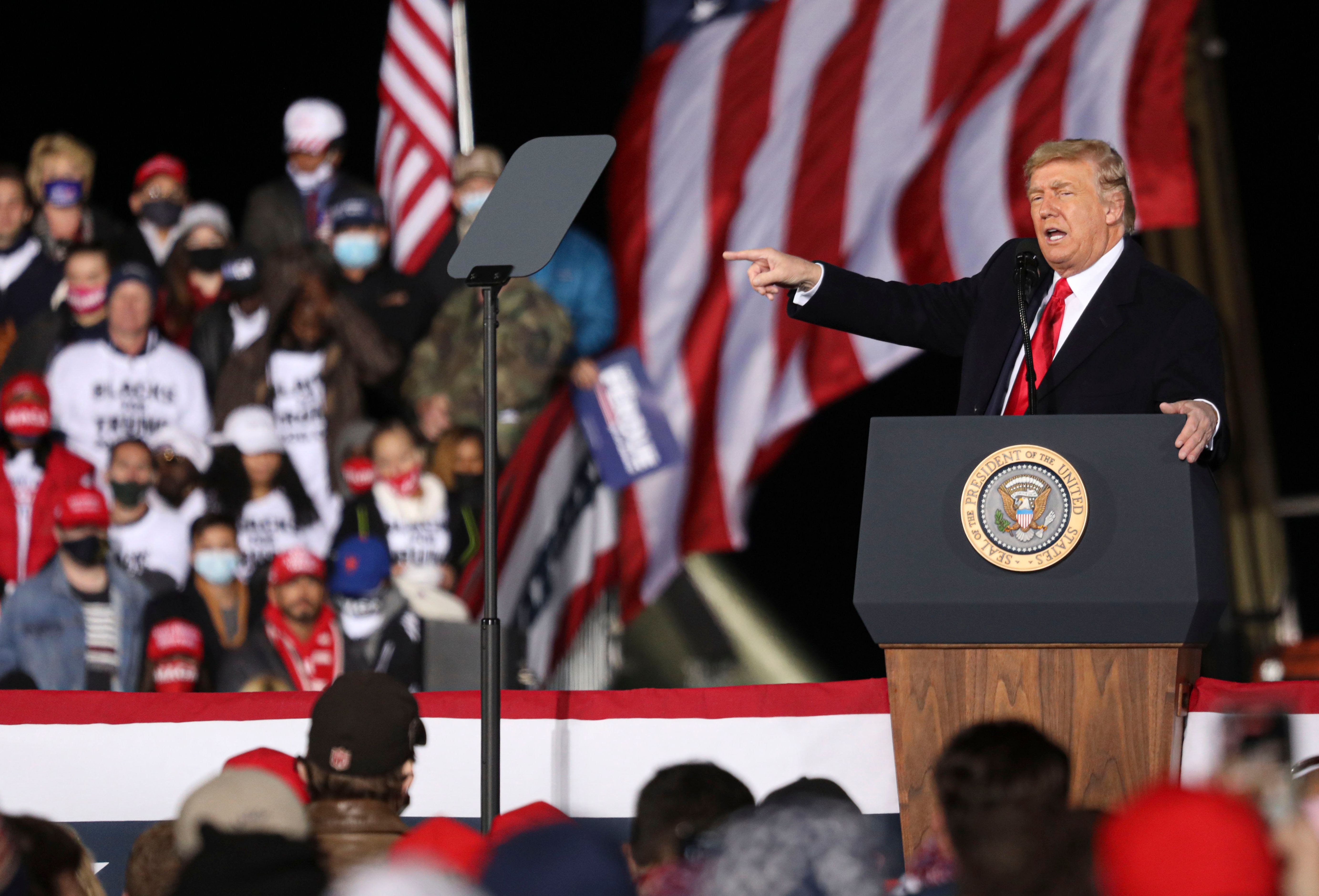 In response to the 11 members of Congress who said they would object, Mitt Romney of Utah, along with seven other Senators, released a statement saying the "election is over."

"All challenges through recounts and appeals have been exhausted," the statement said.

"At this point, further attempts to cast doubt on the legitimacy of the 2020 Presidential election are contrary to the clearly expressed will of the American people and only serve to undermine Americans’ confidence in the already determined election results.

"The voters have spoken, and Congress must now fulfill its responsibility to certify the election results.

As a number of Senators have said they will object, the 12th Amendment and the 1887 Electoral Count Act began trending as they relate to the certification of elections.

After results are certified, Joe Biden's inauguration will take place on January 20, and he will be sworn into office.