THE mum of a student found dead in a pond claims she was “fobbed off” by police when she reported him missing.

Nurse Evidence Joel sobbed: “My heart has been ripped out.”

* Follow our live blog for the latest Richard Okorogheye updates 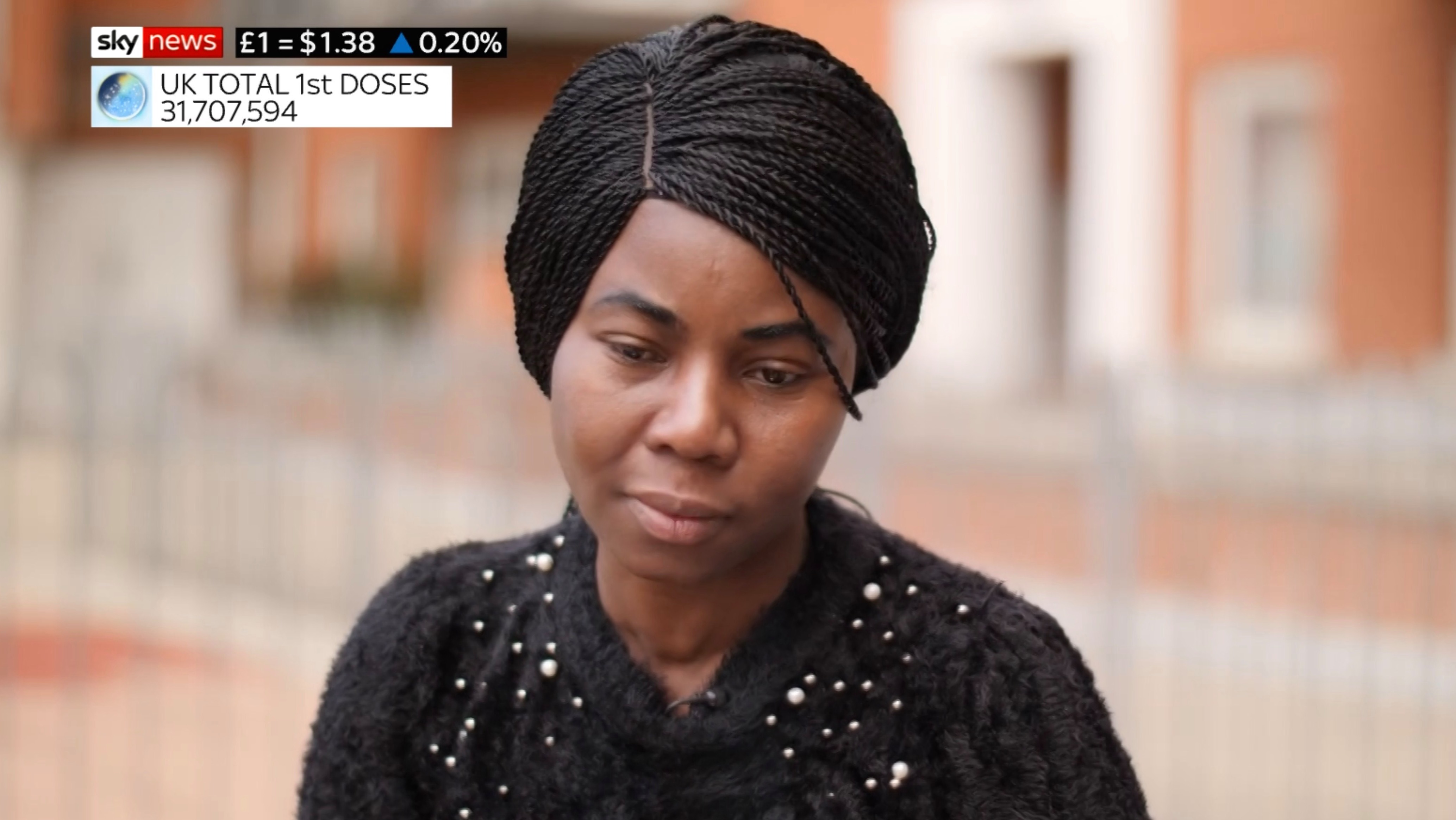 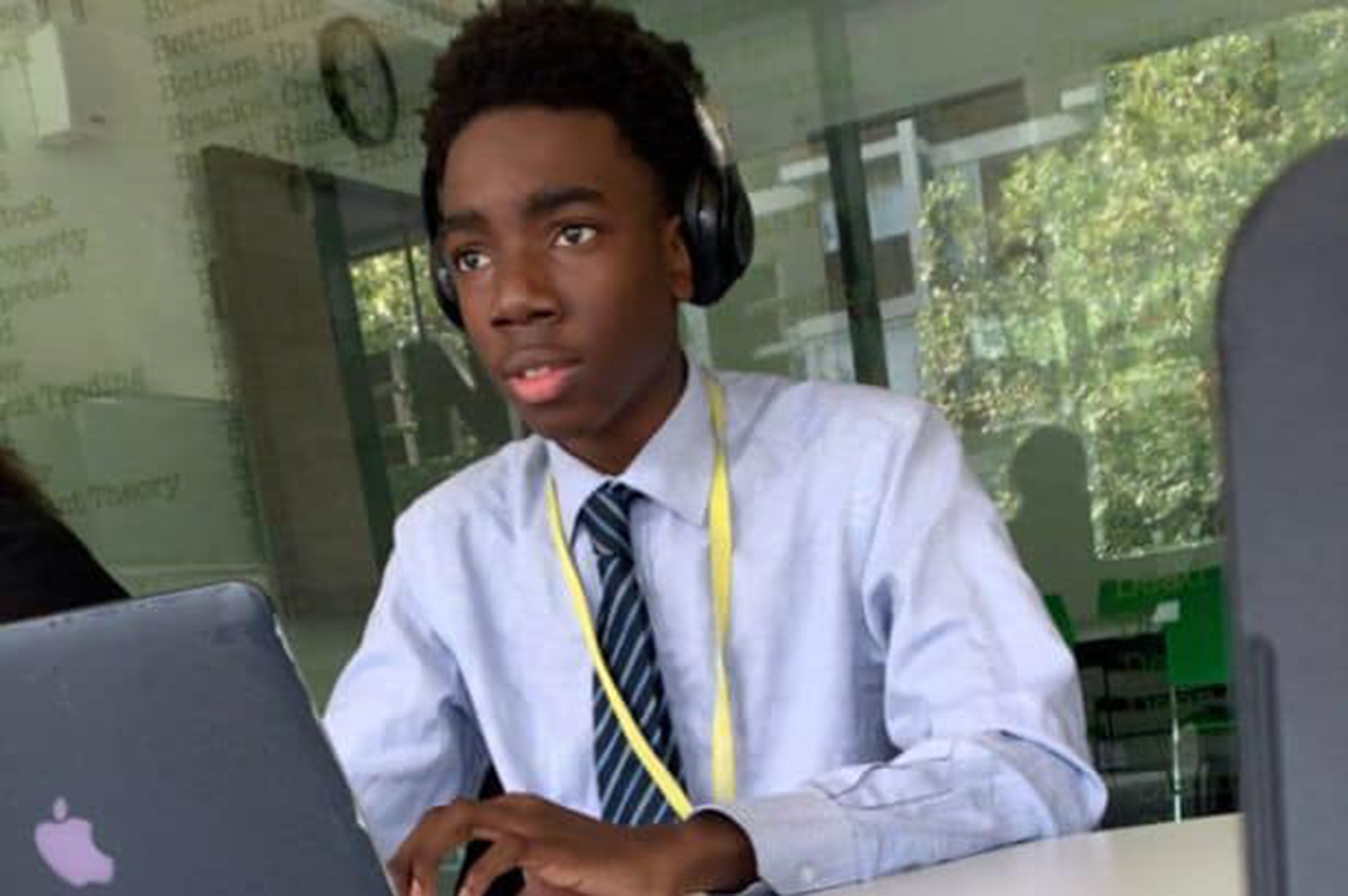 Richard Okorogheye’s body was found on Wednesday two weeks after he disappeared from home.

Heartbroken Evidence, 39, said: “When I called the police, I was fobbed off.

"That should not have happened. My son had a health condition. Someone’s age or ethnicity shouldn’t matter.

“There shouldn’t be discrimination and I hope no one else has to go through what I have. Life is empty. I just want answers as to how my son lost his life.” 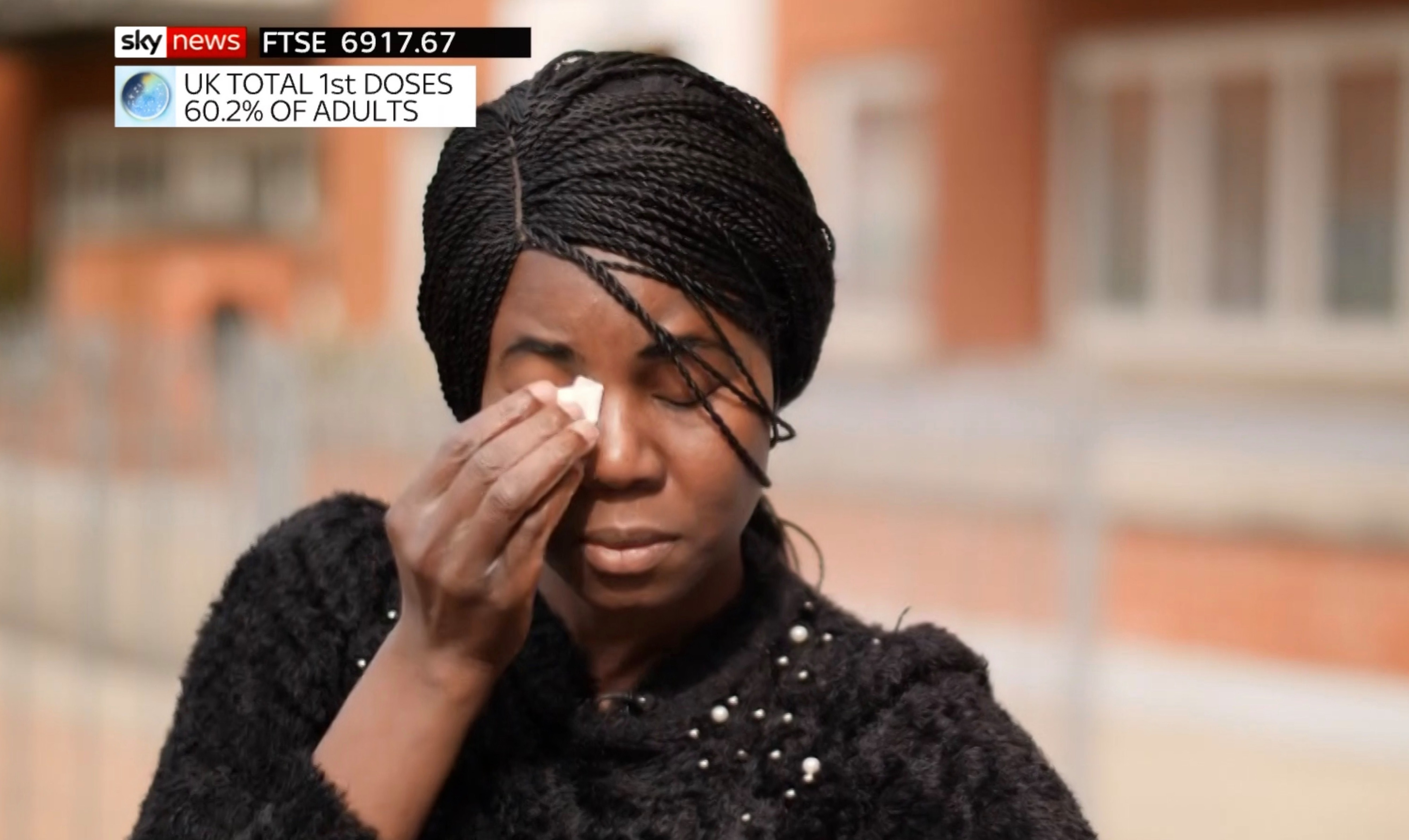 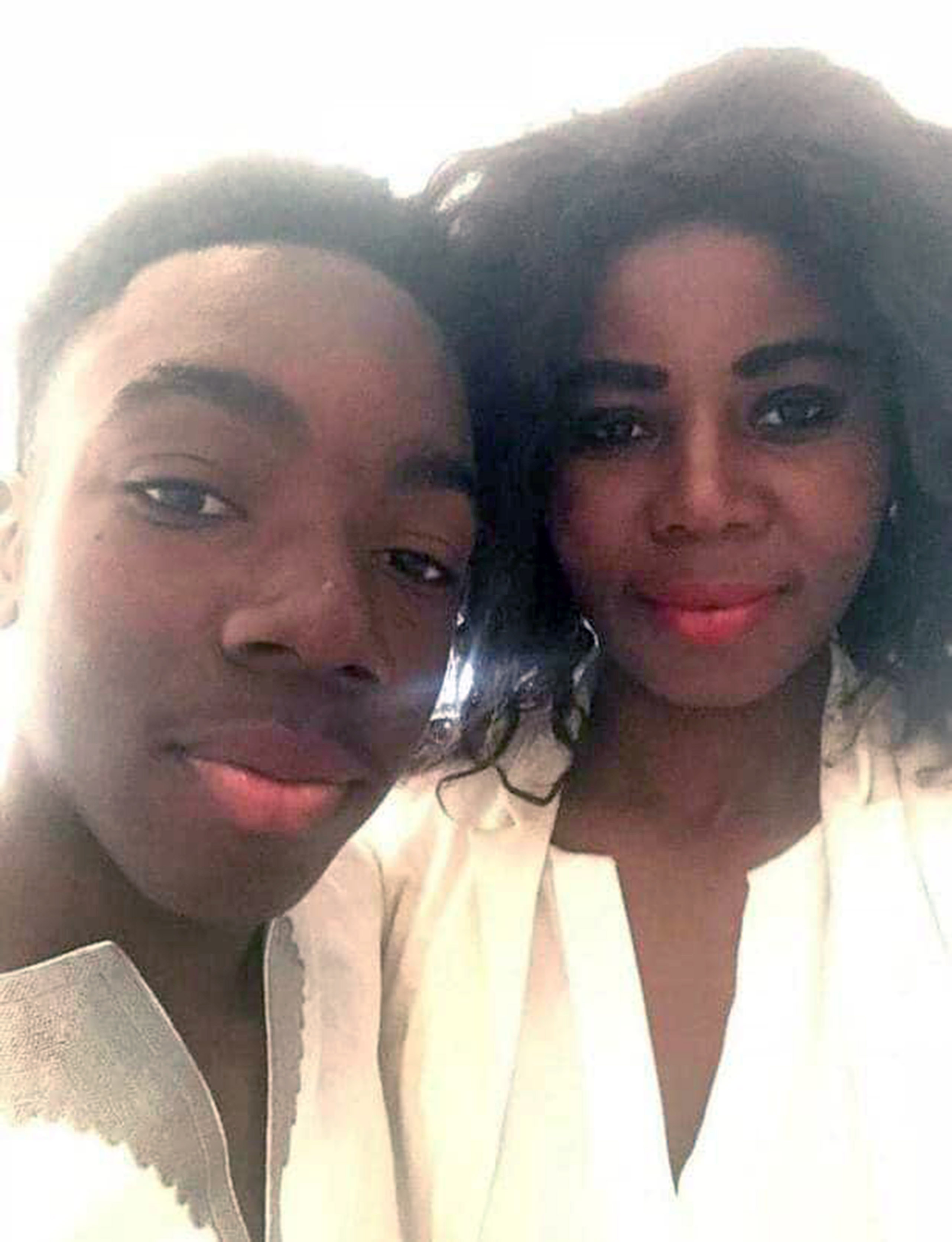 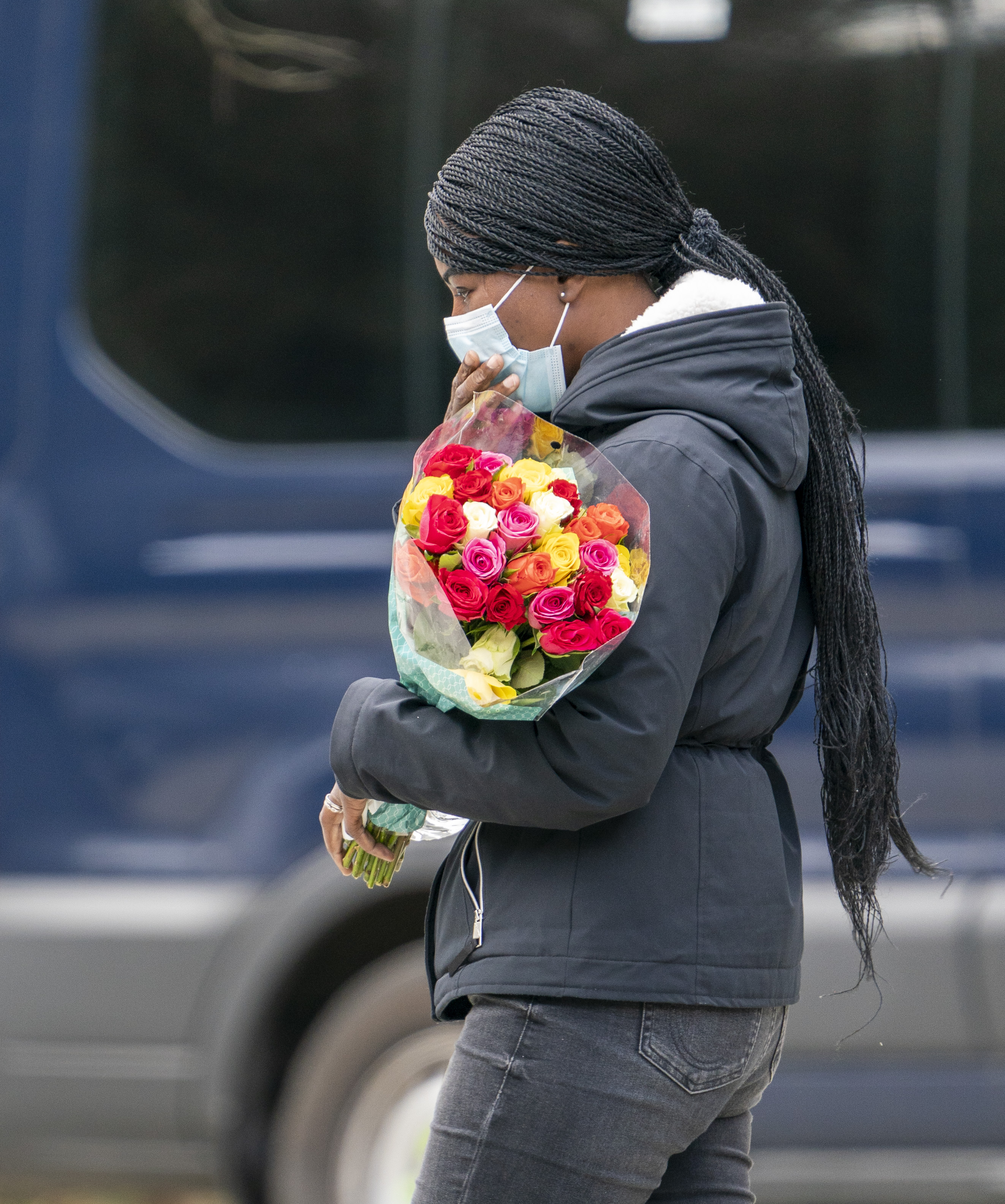 Evidence has reportedly claimed that after making the initial missing persons report on March 22, police “did nothing”.

I just want answers as to how my son lost his life.

She said she was told her son was an adult, who could go out and come back whenever he wanted.

Computer science student Richard, 19, who had sickle cell disease, was “struggling to cope” with lockdown.

He left home in Ladbroke Grove, West London, on March 22 and took a taxi to Loughton, Essex. 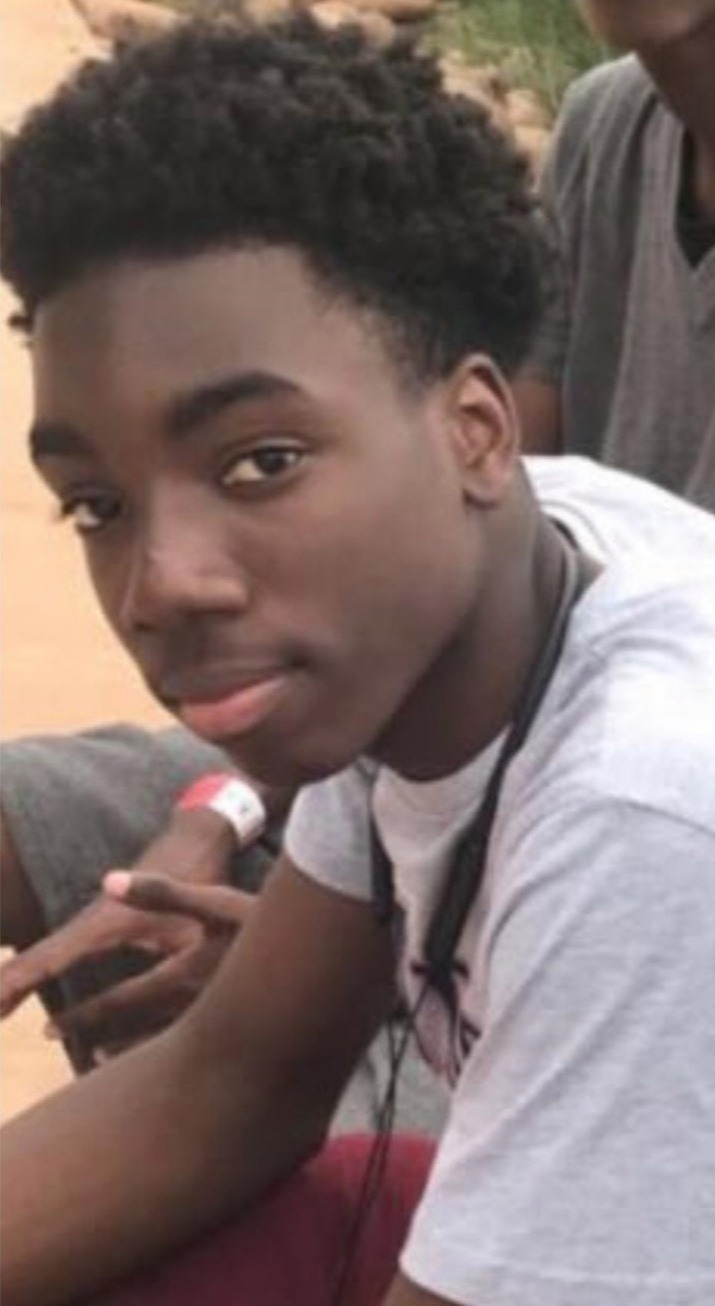 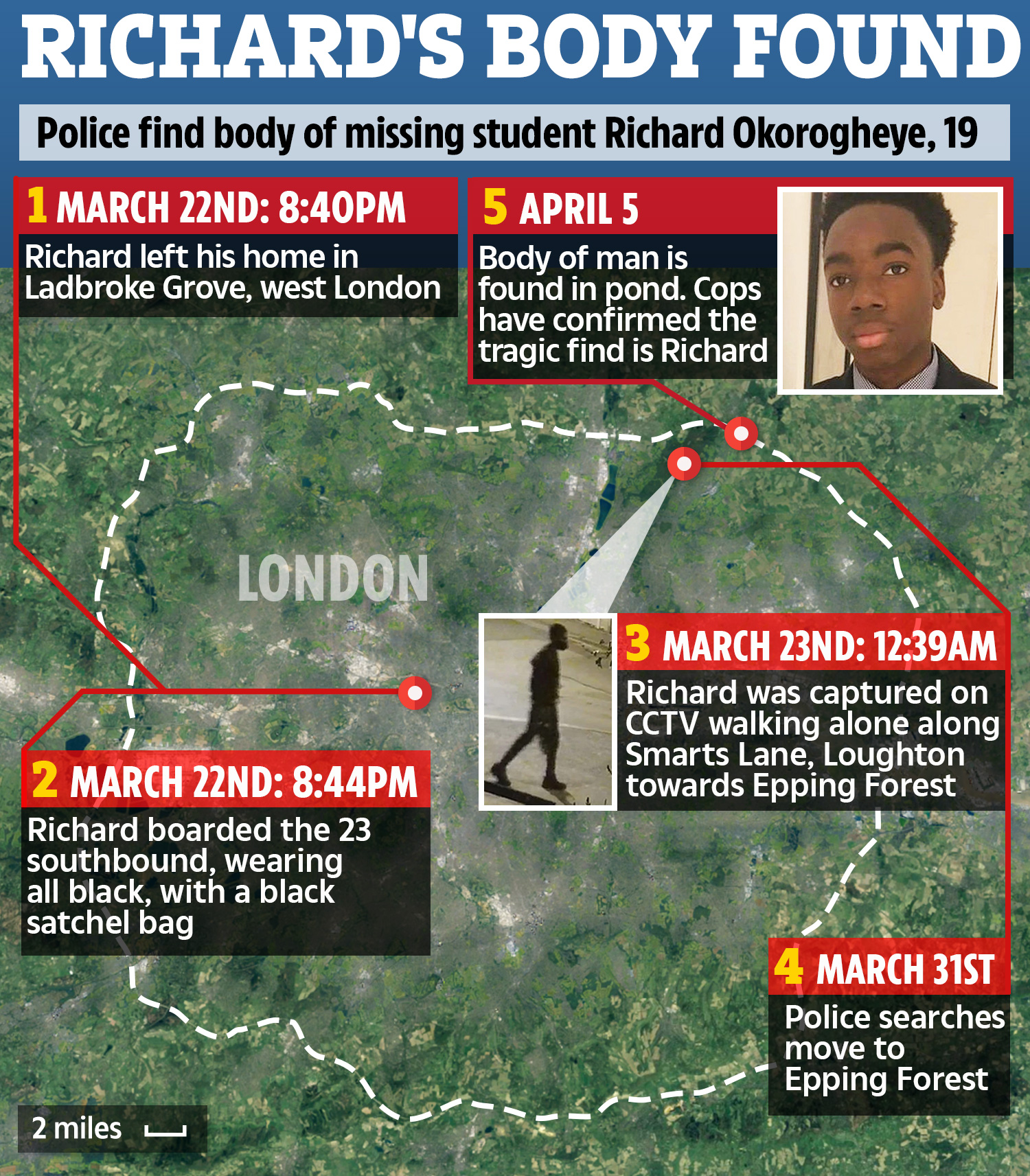 He was last seen on CCTV in the early hours of the following day.

A post-mortem exam found no physical trauma. His case has been referred to the police watchdog.