Rise of the dognapper: Thefts go up again with five snatched every day

Rise of the dognapper: Thefts of pets increase for a fourth year to five a day with chihuahuas, French bulldogs and pugs among those targeted by crooks 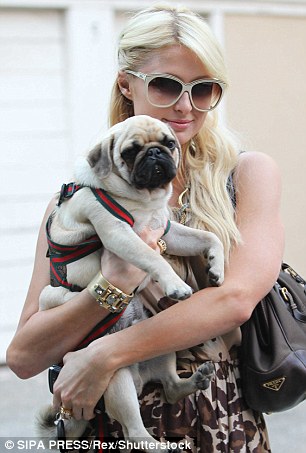 Dog thefts have risen for the fourth year in a row, with pets being stolen at a rate of around five a day.

Fashionable flat-faced breeds made popular by celebrity owners are increasingly targeted as they can be sold for high prices.

Thefts of pugs, for example – whose celebrity owners include Hugh Laurie and Paris Hilton – have soared by 500 per cent in a year.

French bulldogs, meanwhile – owned by celebrities including Hugh Jackman, Reese Witherspoon and David Beckham – were the fourth most stolen breed, with 51 cases last year against 45 in 2017. 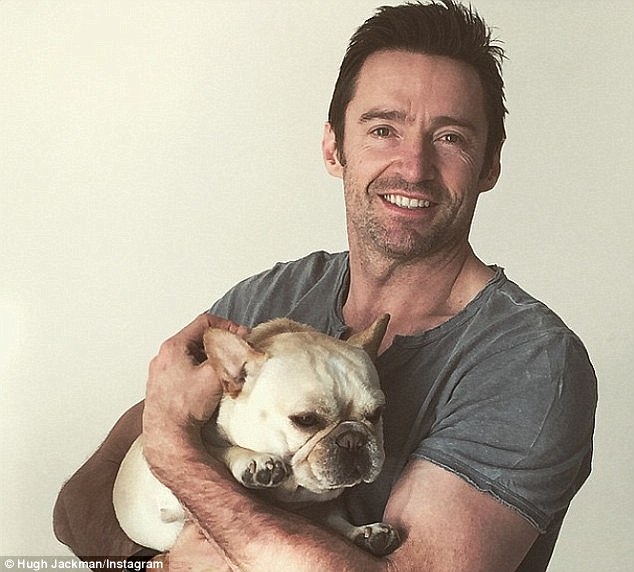 French bulldogs – owned by celebrities including Hugh Jackman – were the fourth most stolen breed, with 51 cases last year against 45 in 2017

The most commonly stolen dog remains the Staffordshire bull terrier, although thefts of the breed have dropped by 49 per cent from 172 in 2017 to 88 last year.

Trendy ‘crossbreeds’ such as labradoodles – a cross between a labrador and a poodle – and puggles, a beagle/pug cross, were the second most commonly stolen dog, with 53 cases last year.

There has also been a rise in the number of stolen Jack Russell terriers (up 15 per cent).

Only 17 per cent of stolen dogs are returned to their owners, according to police figures obtained by Direct Line Insurance.

Thefts of some breeds fell, with the number of huskies stolen falling by 88 per cent to two last year.

The number of rottweilers and springer spaniels stolen also decreased, with only five and one of each breed taken respectively.

A spokesman for the insurance firm said: ‘Dogs are a huge part of the family, so it causes real distress and trauma when they are stolen. It is heartbreaking.’ 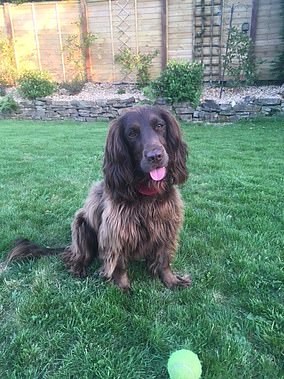 Willow was stolen from the Woodhall family in Shropshire last September

Her beloved dog Willow was stolen last September but Freya Woodhall and her family remain distraught.

Their sprocker, a cross between cocker and springer spaniels, was taken while Mrs Woodhall, 44, was out for an hour.

She reported Willow missing and was joined in a fruitless search by other residents of the hamlet of Homer, near Much Wenlock, Shropshire, where she lives with her husband Ross, 51, and their four children.

She said: ‘Over the following weeks I walked miles and miles. I’d wake up in the night and go to look for her.’

Mrs Woodhall printed hundreds of posters and launched a social media campaign to find Willow, to no avail.