Russia says Britain should be nuked ‘back to the stone age’ in ten minutes using ‘unstoppable’ 7,000mph Zircon missiles

A Kremlin mouthpiece has threatened to use Moscow's new Zirzon weapon system to plunge the country into permanent darkness by wiping out 50 or 60 power stations. 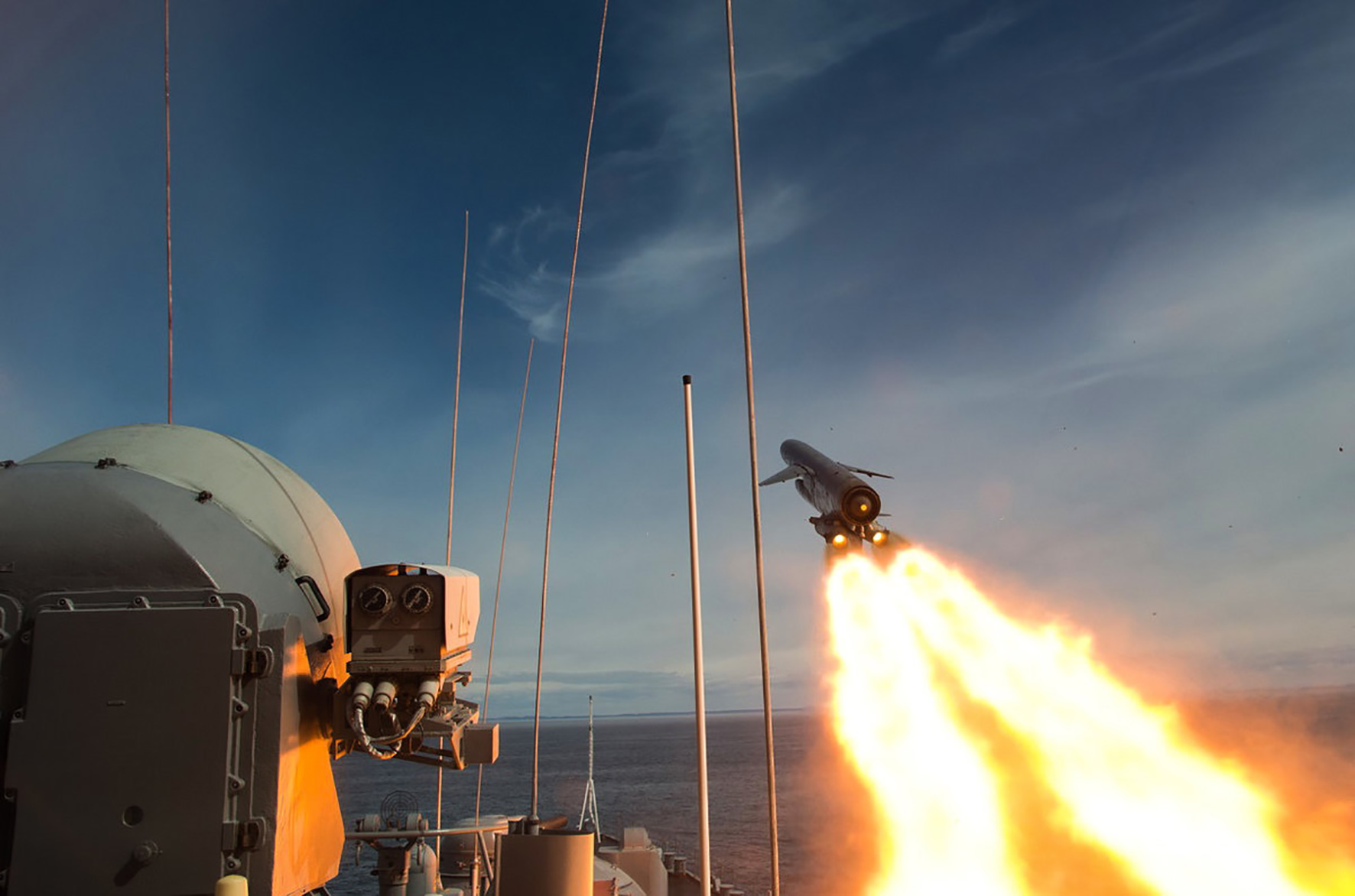 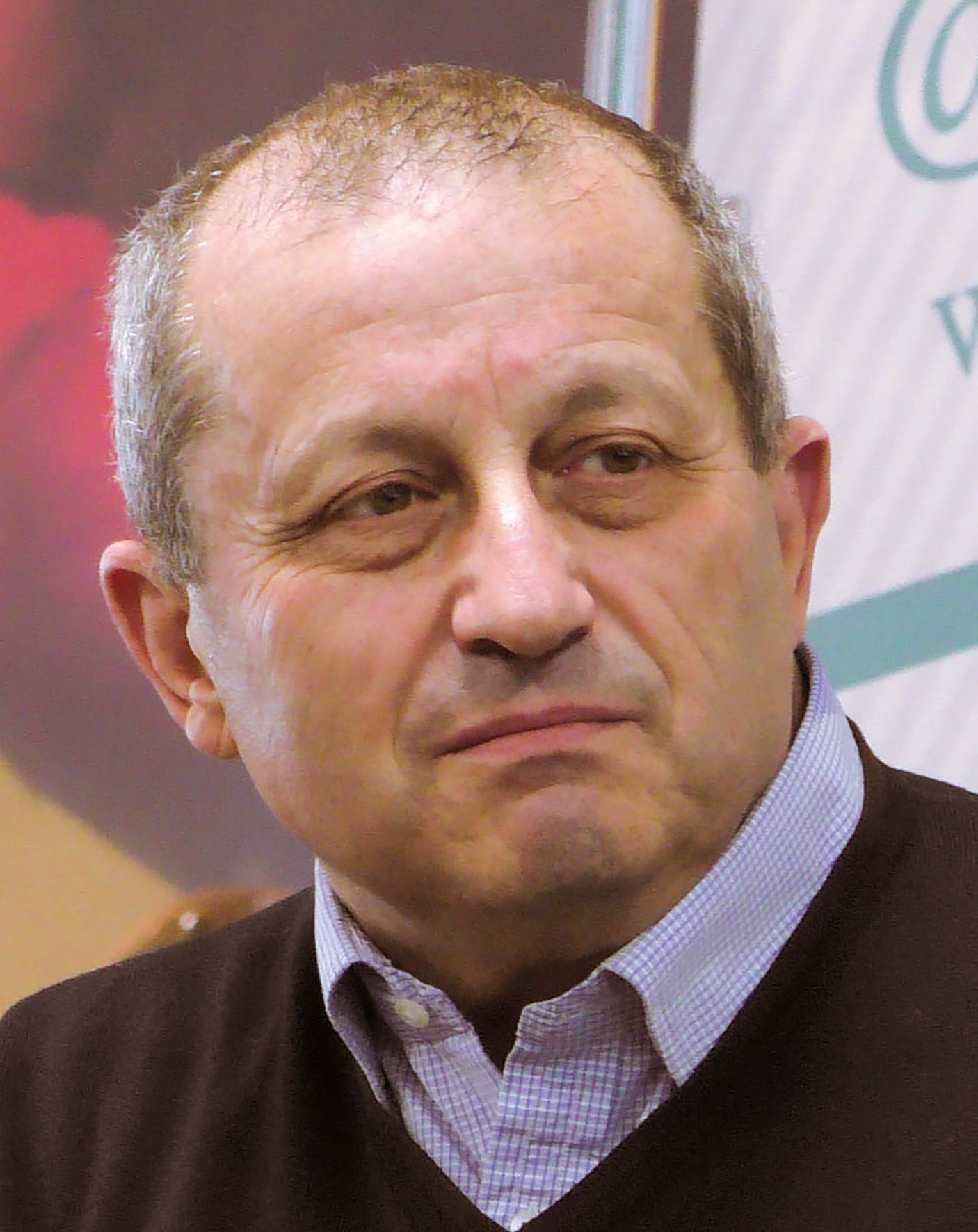 Kedmi once described Stalin as "the last statesman to take care of his country”.

The threats to use strategic weapons come amid fury in Russia over what is seen as Britain leading the West in providing weapons to Ukraine in a “proxy war” against Putin.

In an outburst on Rossiya 1 channel, Kedmi claimed that the use of the big beast Satan-2 would be “too good” for Britain, and instead advocated a submarine missile salvo with Zircon missiles. 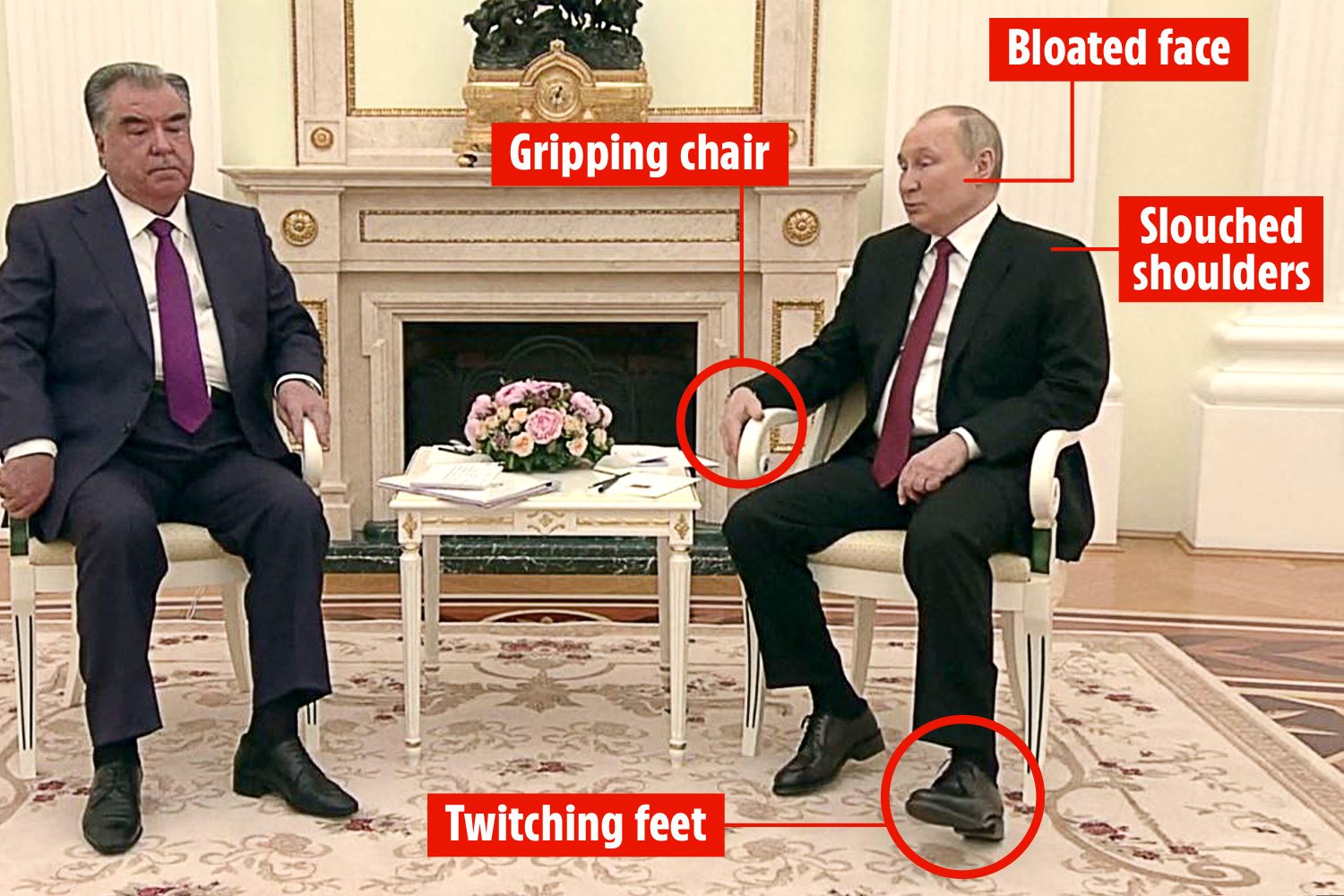 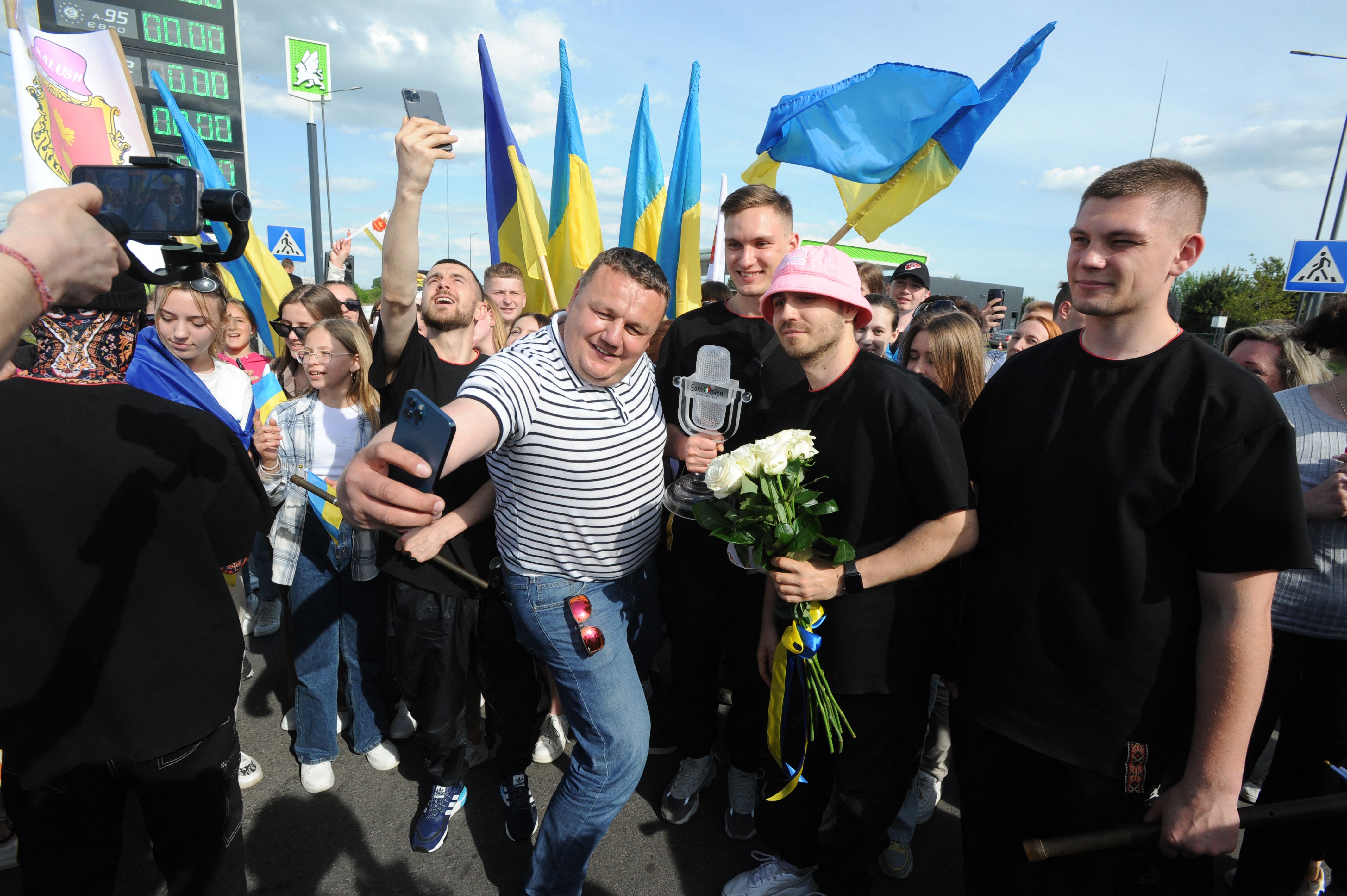 Politician Aleksey Zhuravlyov and another TV propagandist Dmitry Kiselyov had earlier suggested striking Britain with Satan-2, known to the Russians as Sarmat.

Zhuravlyov threatened to nuke Britain with its Satan-2 hypersonic missile in 200 seconds and obliterate Finland in just ten.

Close Putin ally Dmitry Rogozin, head of the Roscosmos, the Russian Space Agency, has also warned that NATO countries can be destroyed within half an hour in a nuclear attack.

FIT FOR A PRINCE

Naseem Hamed pictured near Windsor after renting £1.4m house next to Queen

Ex-Emmerdale actor Adam Thomas signs up for this year's Strictly

“Sarmat [Satan-2] is too good, and too big, for Great Britain.

“There is no need to use [such a big weapon] for Britain at all.”

The UK could be devastated without an atomic attack, he said, before advocating the use of Zircon – which is designed as capable of nuclear strikes.

Kedmi said: “One, or one and a half launches from a multi-purpose submarine with Zircons will be enough.

“About 50 or 60 of Britain’s power stations will be gone in ten minutes.

The Kremlin previously branded the deadly weapon, which carries a conventional or nuclear warhead, “unstoppable”.

It comes after Russian state TVthreatened to wipe "boorish Britain" off the map with Putin's 16,000mph "Satan 2" nuke for supporting Ukraine.

The world-ending RS-28 Sarmat missile can fly more than 11,000 miles, carry 15 warheads and has the potential to obliterate an area the size of the UK in a single strike.

Meanwhile, Putin has warned he will use nuclear weapons against the West if anyone interferes in Ukraine.

The Russian tyrant said the response to counterstrikes will be "lightning fast."

But despite his desire to destroy Britain, Kedmi, a regular on Russian state TV political talk shows, sent his youngest son to the London Business School.

Zvezda TV – a channel run by Putin’s defence ministry – has said Zircon’s speed “is so high that it prevents the opponent's air defence system from detecting its impact in time.

“In fact, its launch will be known only after the target has been hit.”

Putin said in December after a “successful” test: “Zircon are our newest missiles fired from the sea at sea targets, and land targets.

“The tests were carried out successfully, flawlessly.

“This is a big event for our country, a significant step in improving Russia’s security, in increasing (our) defence capability.”

Satan-2 – due for deployment this year – is a hypersonic 208-ton ’Satan-2’ intercontinental ballistic missile capable of striking targets at 15,880mph. 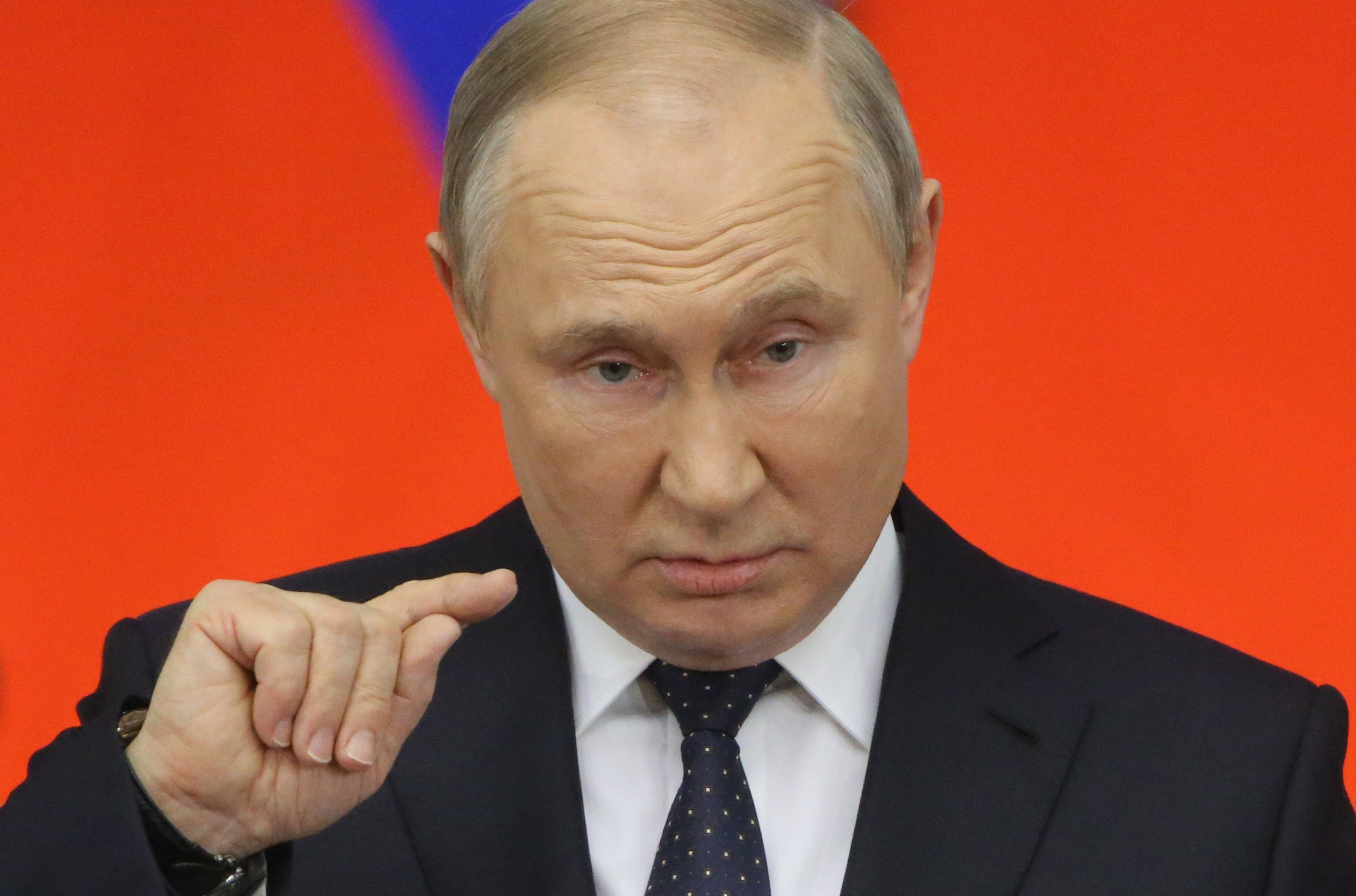 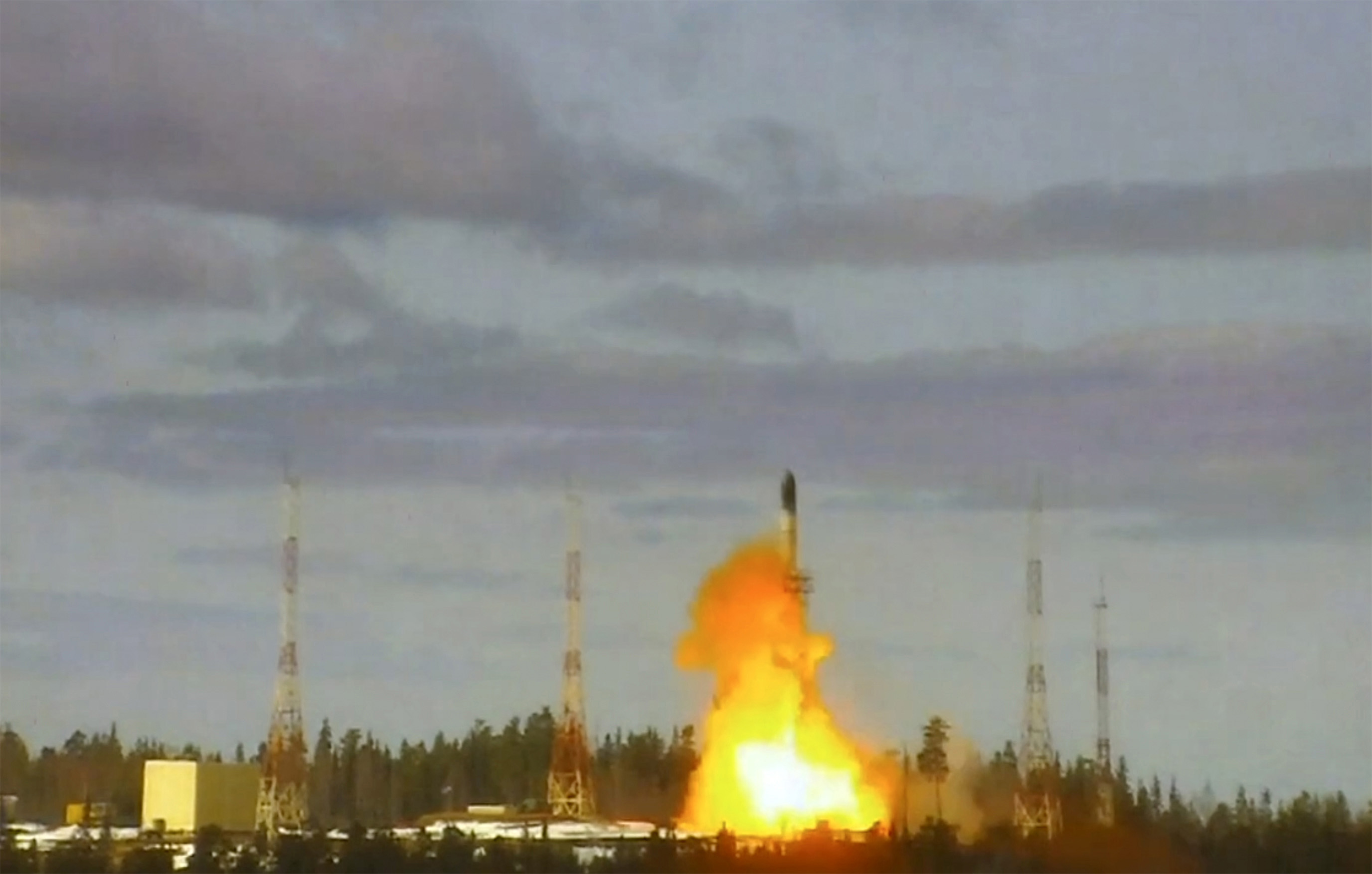