RUSSIA has warned relations with the West “almost at boiling point” as tensions mount of over migrants at the Poland-Belarus border.

With Nato and Russian forces playing cat and mouse games, Vladimir Putin has said he would “simply destroy” any country that encroached on his country’s territory. 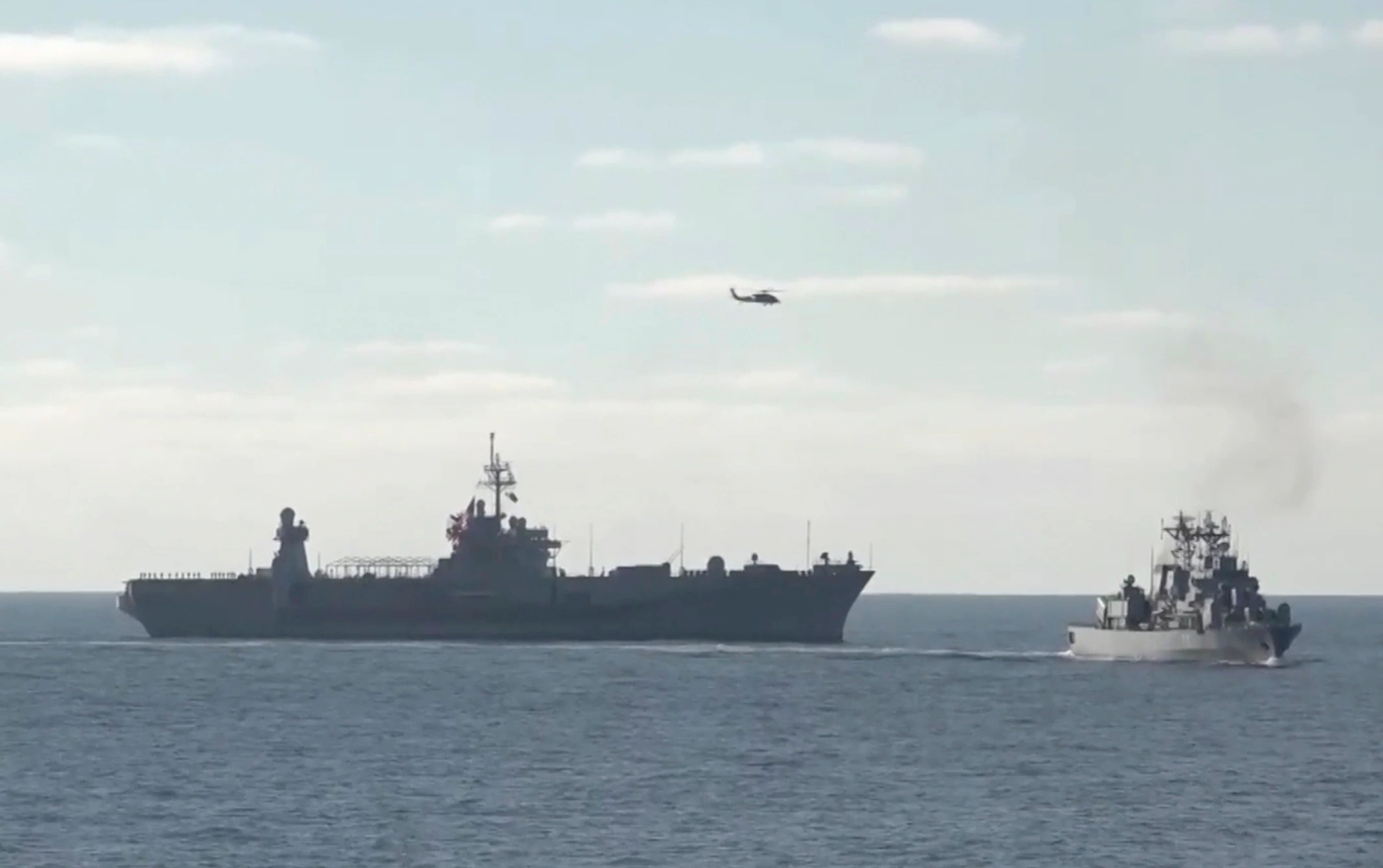 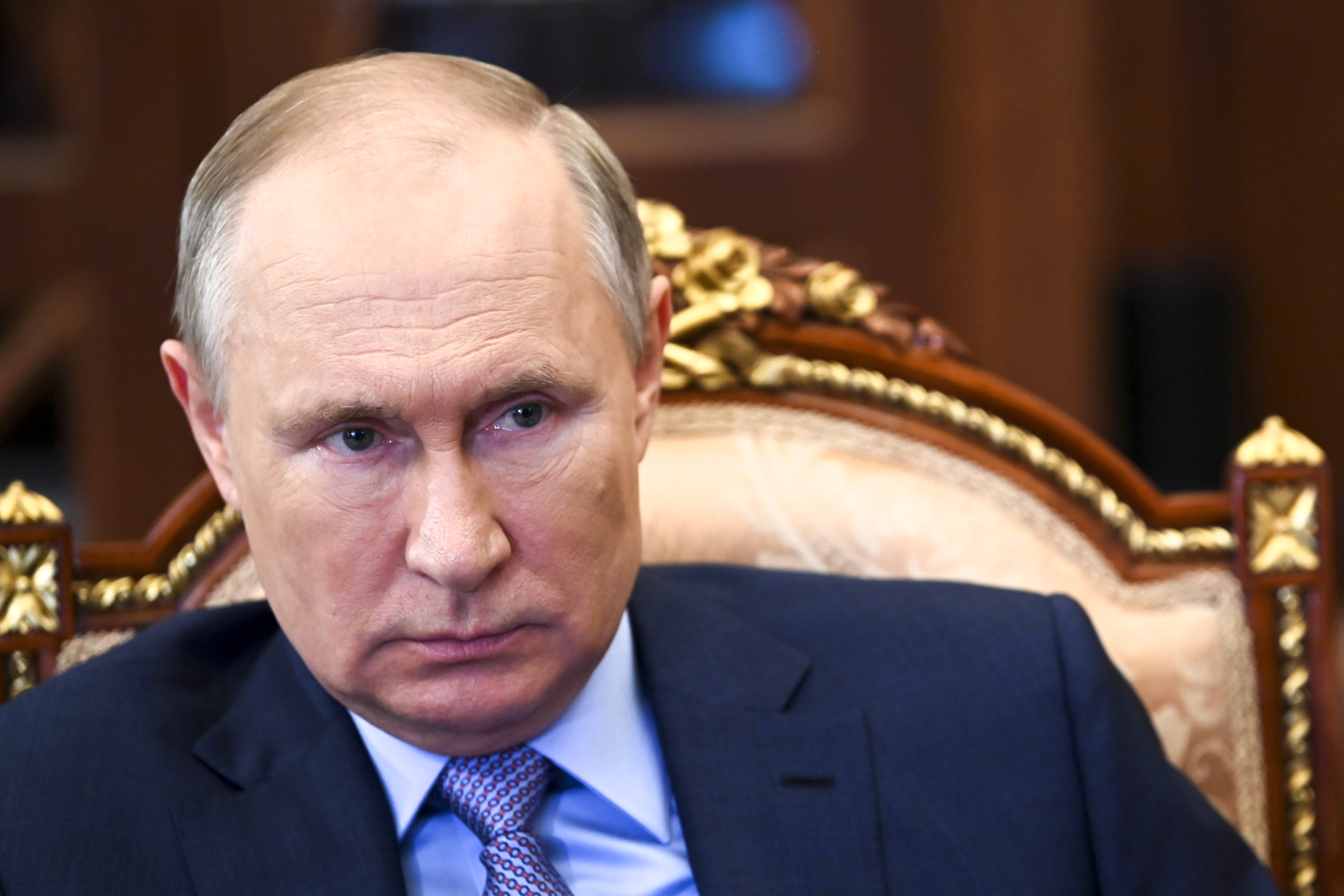 Recent days have seen US officials warn Russia may be plotting an imminent invasion of Ukraine, with the Kremlin massing 100,000 troops on their border.

And Vladimir Putin's regime has been accused of stoking the unfolding migrant crisis between Belarus and Poland and even sent nuclear bombers into the area.

Europe's last dictatorship has been accused of "weaponising" migration against the EU – sparking a tense stand-off along the Belarusian and Polish border with troops on both sides.

US warships and spyplanes, including those from the RAF, have been in the Black Sea, skirting close Crimea, which Russia annexed in 2014 and sees as its territory.

Presenter Irada Zeynalova on NTV alleged the West was "exacerbating the situation” with the Black Sea “almost at boiling point both in the air and the sea”.

"It is already dangerous," she said.

Meanwhile, Dmitry Kiselyov claimed Nato aircraft and ships, including the USS Mount Whitney and USS Porter, were "clearly trying to feel out the weak points in our defence".

The alliance was "acting more aggressively than ever" and demonstrating a "resolve to engage in some nastiness”, said Kiselyov, who has been described as a pro-Kremlin "mouthpiece".

He warned that a “confident and clod-blooded” Vladimir Putin was "ready to simply destroy” in the event of a “brazen violation” of its border.

It comes as the UK’s most senior military officer admitted he is "worried" and we must "be on guard" over the unfolding threat from Russia in Eastern Europe.

General Sir Nick Carter – the Chief of the Defence Staff – warned that the UK must be "on our guard" over Putin's intentions with Ukraine and unfolding tensions with Belarus.

'MORE AGRESSIVELY THAN EVER'

Britain is sending military engineers to Poland to help secure the situation.

But when BBC host Andrew Marr asked Sir Nick if he was worried it could escalate into something "really serious", the general replied "Yes".

"This is a classic case of the sort of hybrid playbook where you link disinformation to destabilisation," he said.

"The idea of pushing migrants onto the European Union's borders is a classic example of that sort of thing."

He added that Britain "stands behind Poland" in the situation – which remains tense as Belarusian dictator Alexander Lukashenko demanded Russia send him nuke-capable missiles.

Moscow has been believed to have been plotting further land grabs from the former Soviet-state turned Western ally ever since it illegally annexed Crimea in 2014.

Sir Nick said: "If you look at the two things together, trouble up north-west and around Ukraine, it is a classic example of perhaps a bit of distraction going on." 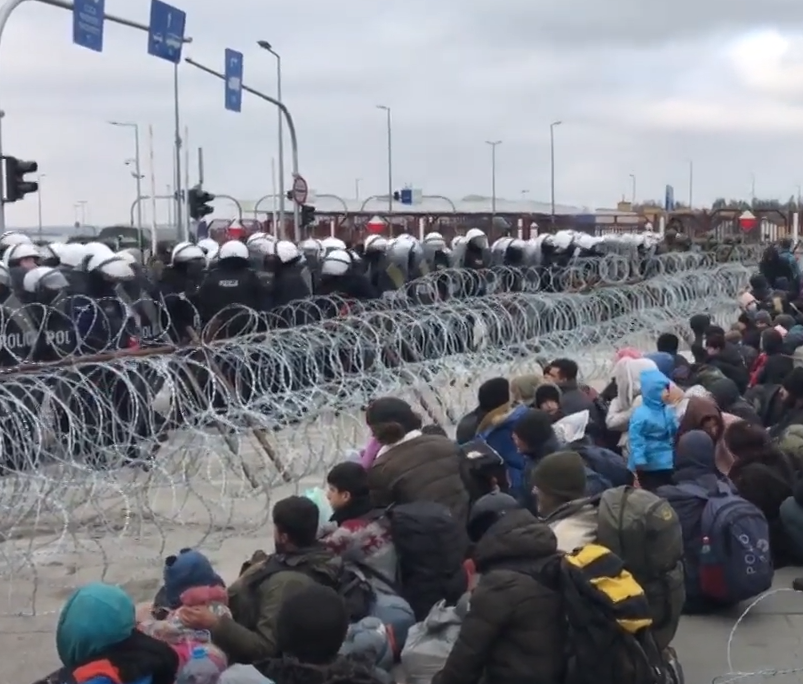 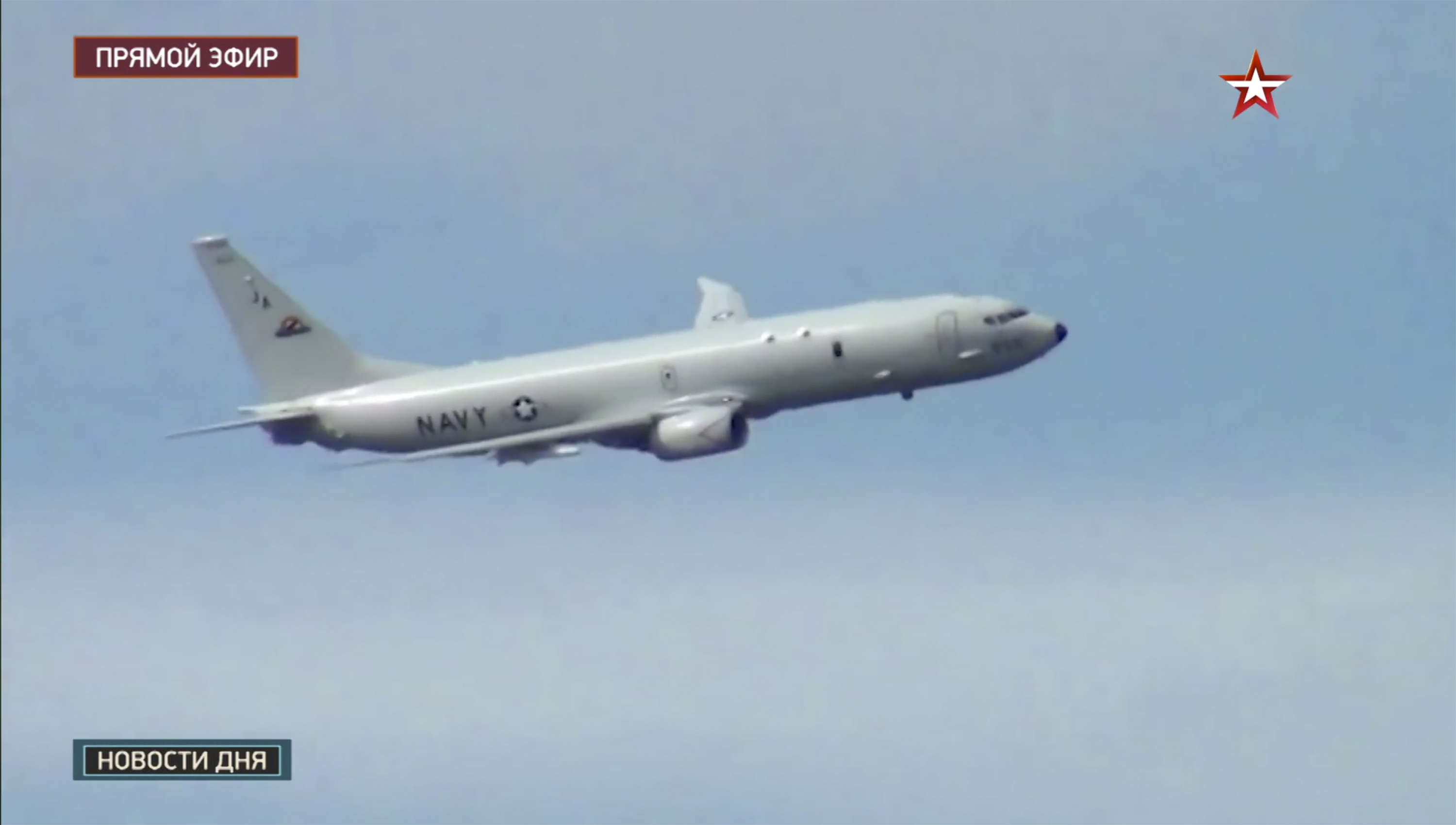