RUSSIA has deployed nuclear bombers and fighters in a show of strength as fears of war with Ukraine mount.

Video of exercises ordered by Vladimir Putin show aerial strike training on a “mock enemy” as Russian troops continue to mass on the border. 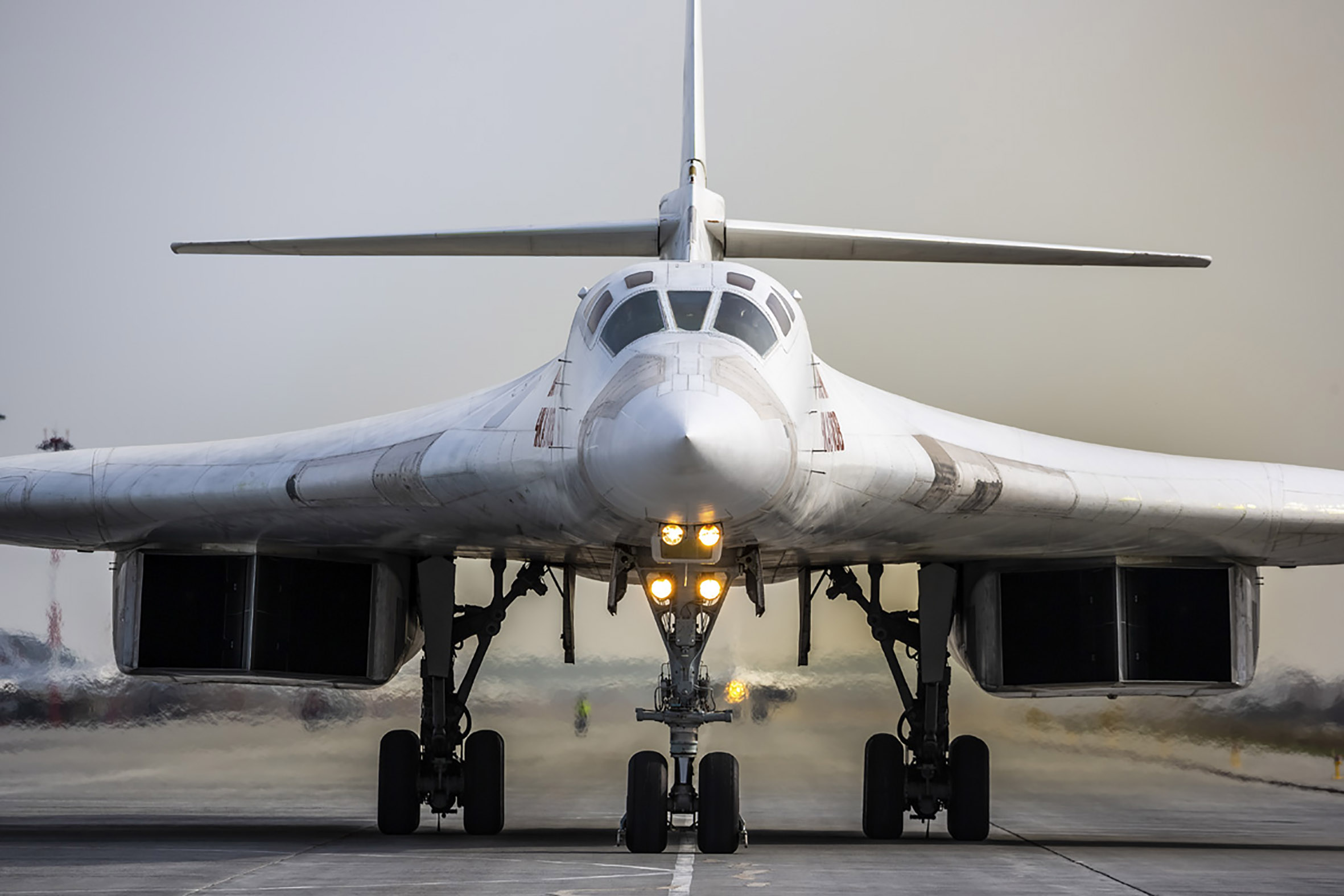 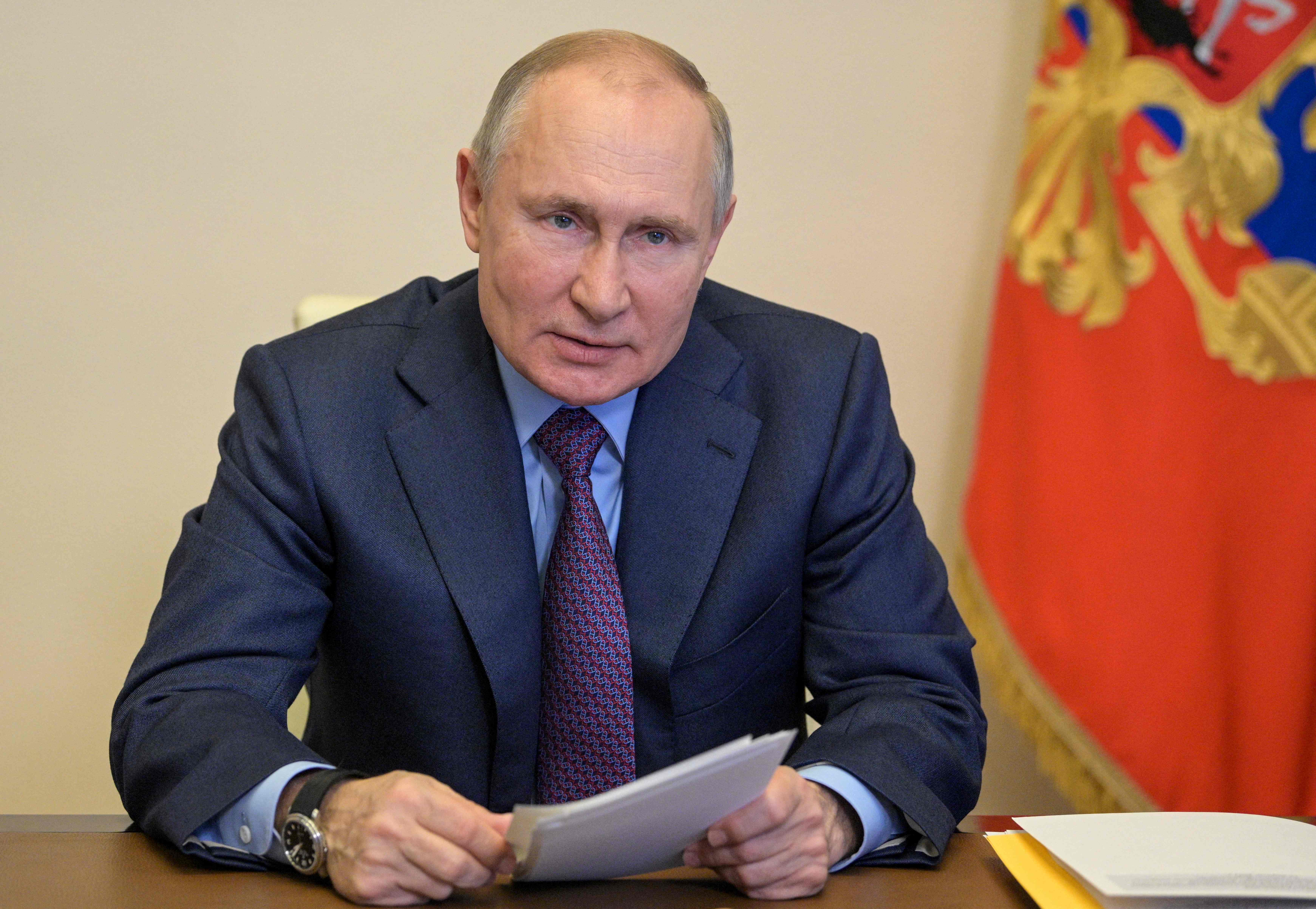 The concentration of forces has been described as the biggest since the Russian seizure of Ukrainian territory sparked war between them seven years ago.

In the exercises MiG-31BM high-altitude fighter is seen firing an air-to-air missiles.

Pilots practiced carrying out air combat, interception and striking air targets at speeds of 1,550mph, and an altitude of 12.5 miles.

The planes are normally based in Saratov in southern Russia, but the exercises were conducted from Komi in the country’s north, far with the flights lasting seven hours, according to reports. 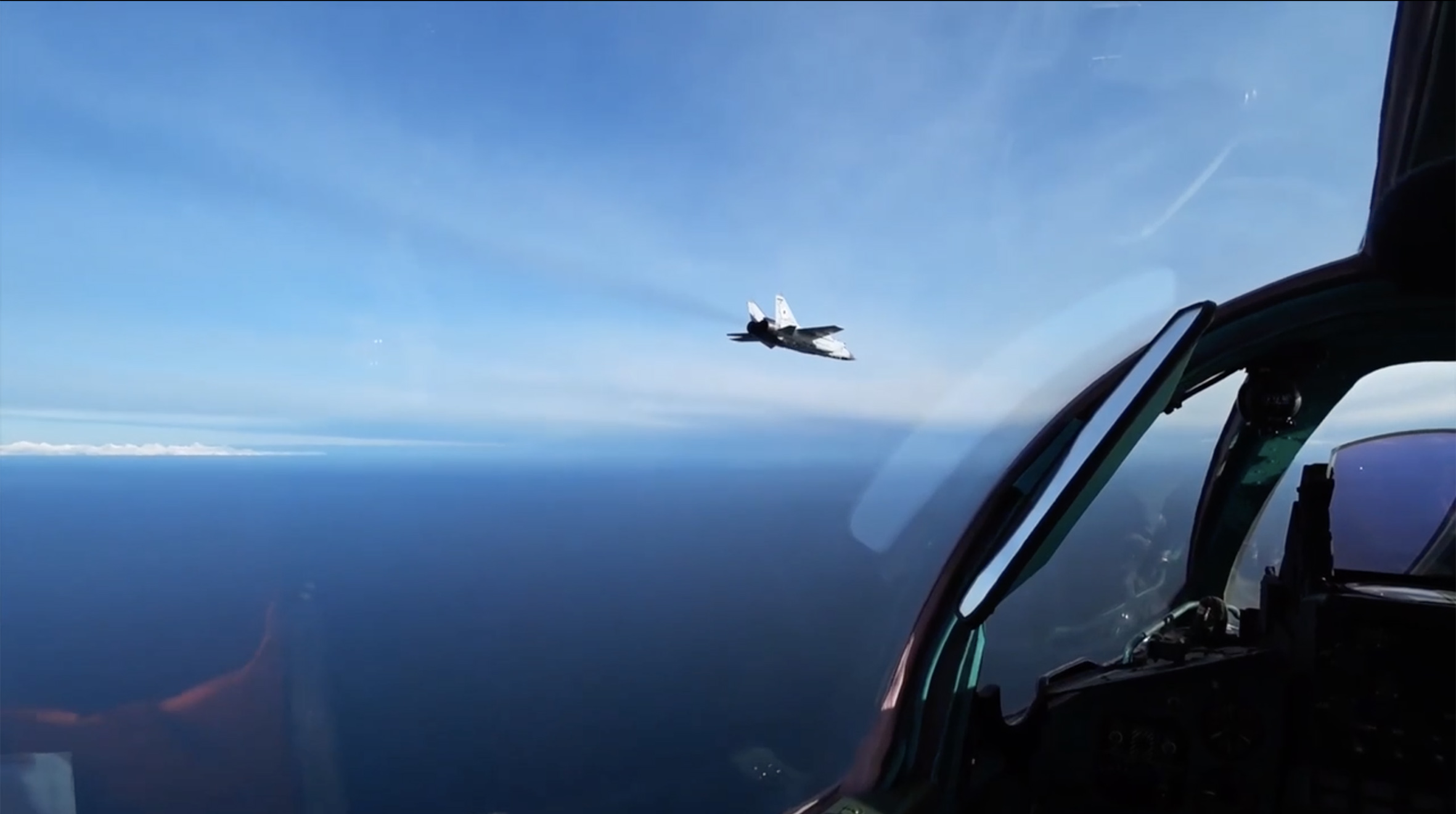 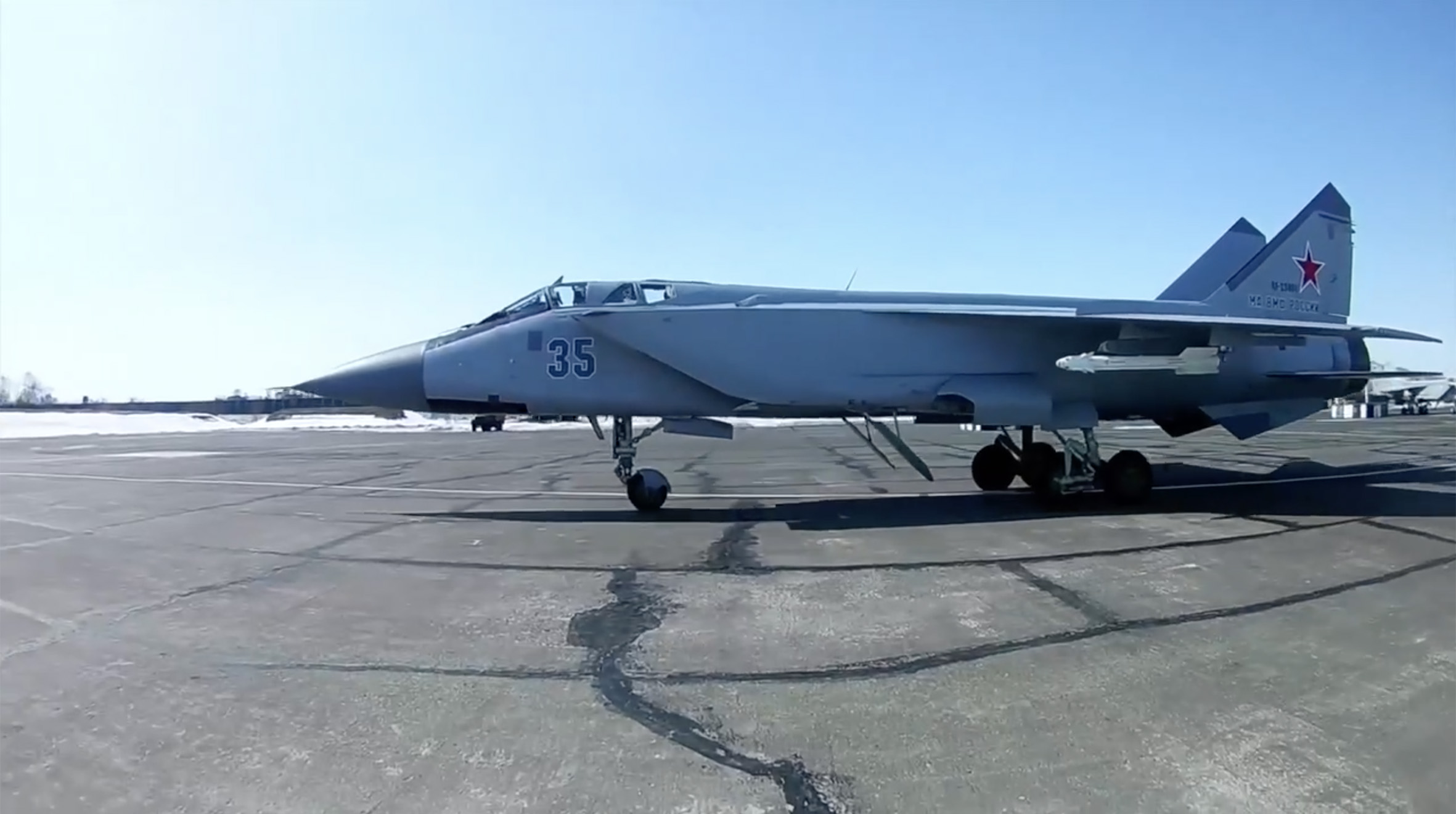 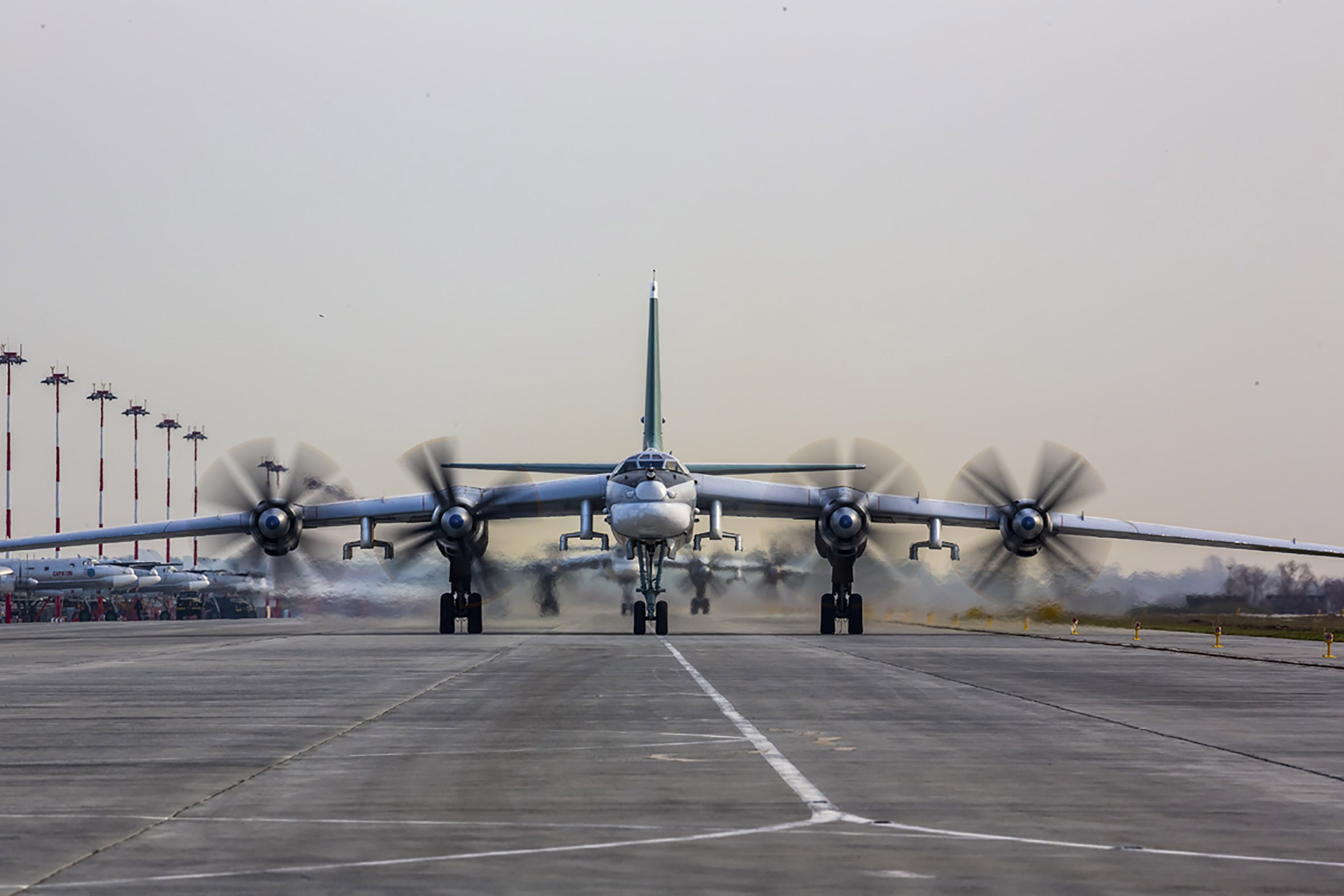 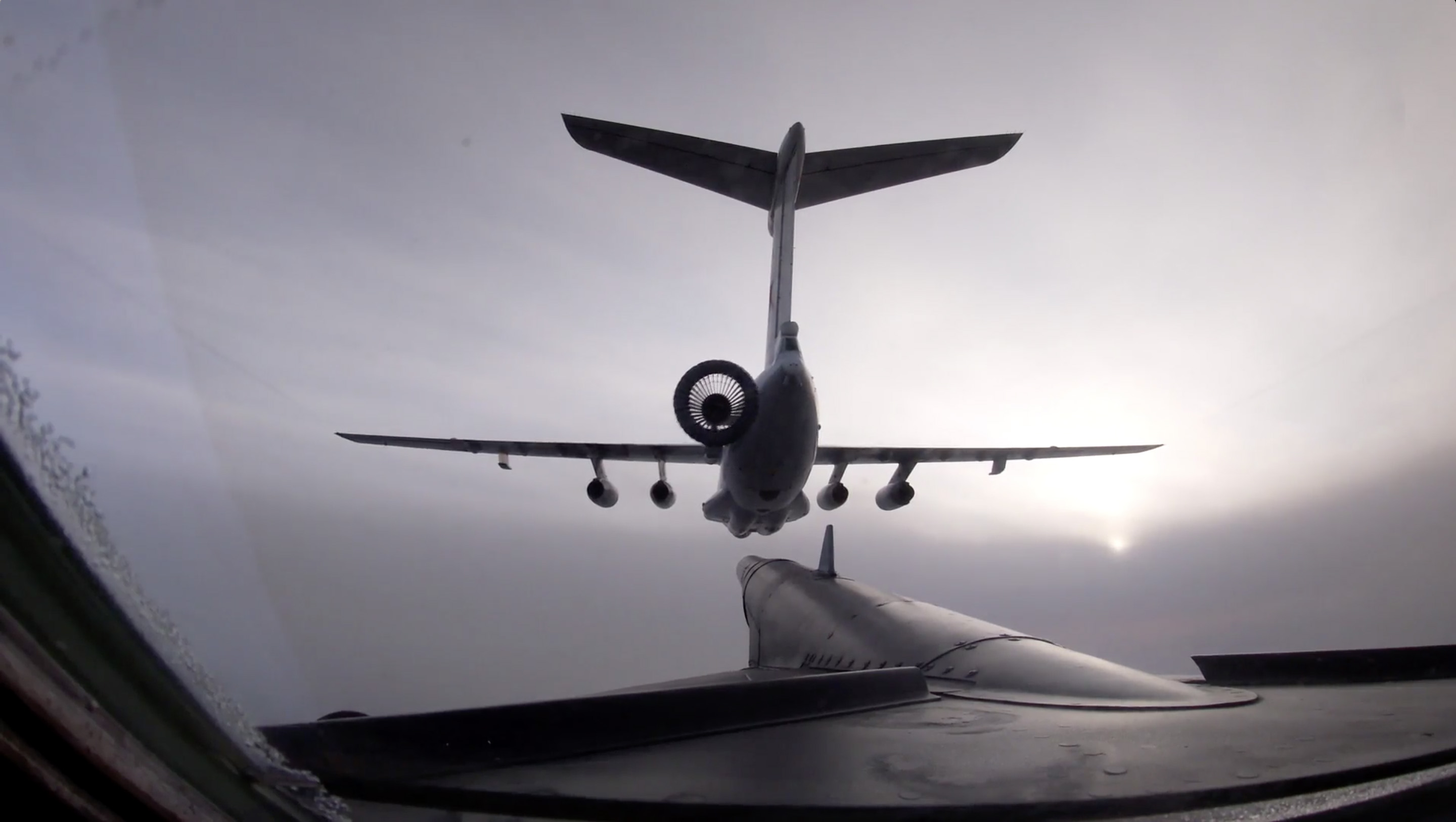 The Tu-160 can carry up to a dozen nuclear missiles and unleash them from a distance of 2,175 miles from their target.

Il-78 refuelling aircraft were also involved in the drills.

Russia has insisted that its current spate of military exercises across the country pose no threat to its neighbour.

The show of strength comes as Russian state TV claimed the takeover of Ukraine's border region was "inevitable".

In the past month, Vladimir Putin has amassed tens of thousands of troops and weaponry to the disputed Donbass area, a Russian speaking area which broke away from Ukraine in 2014.

Kiev has called for NATO membership to protect it from a new war it believes is a real possibility.

Ukraine has threatened to rebuild its nuclear arsenal – which it gave up after the collapse of the USSR a generation ago – if the West refuses to grant it membership of the alliance.

British warships will reportedly set sail for the Black Sea in May amid fears of war between Ukraine and Russia.

At least 23 Ukrainian soldiers have been killed since the start of the year, compared to 50 in all of 2020.

The Russian ambassador to the UK has warned of a “bloodbath” in Ukraine – and vowed to respond if Kiev moves troops to the Donbass region.