ONLY three people sat behind an overweight passenger reportedly survived a plane crash fire as it is claimed passengers blocked the aisle while collecting bags. 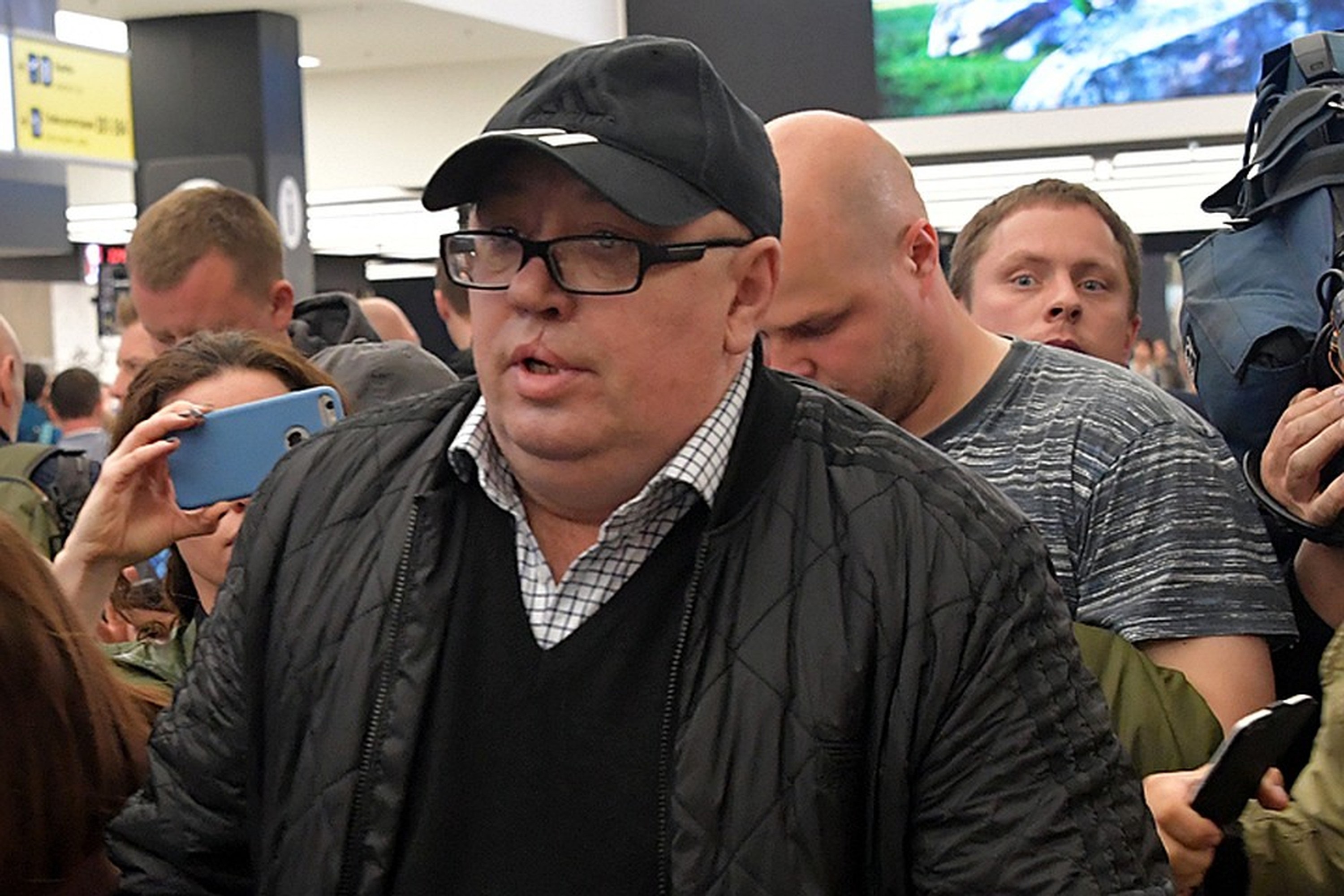 It has been reported that only three passengers sat behind him from row 11 onwards survived the tragedy.

In an astonishing clip, Khlebushkin is seen complaining about not being given a refund while calling the airline’s staff “heartless.”

“I failed to get a refund for my ticket for 40 minutes. And in the end I did not get it at all.

Khlebushkin, from Murmansk, northwest Russia, was seen walking away from the burning plane carrying his backpack.

Airline emergency rules clearly state passengers must leave all their baggage on board to facilitate a speedy evacuation.

Khlebushkin also complained about having high blood pressure before being taken away in an ambulance.

He also said he would speak to the Investigative Committee about his experience on board.

It has been claimed that Khlebushkin took his bag from the overhead compartment despite others burning to death behind him. 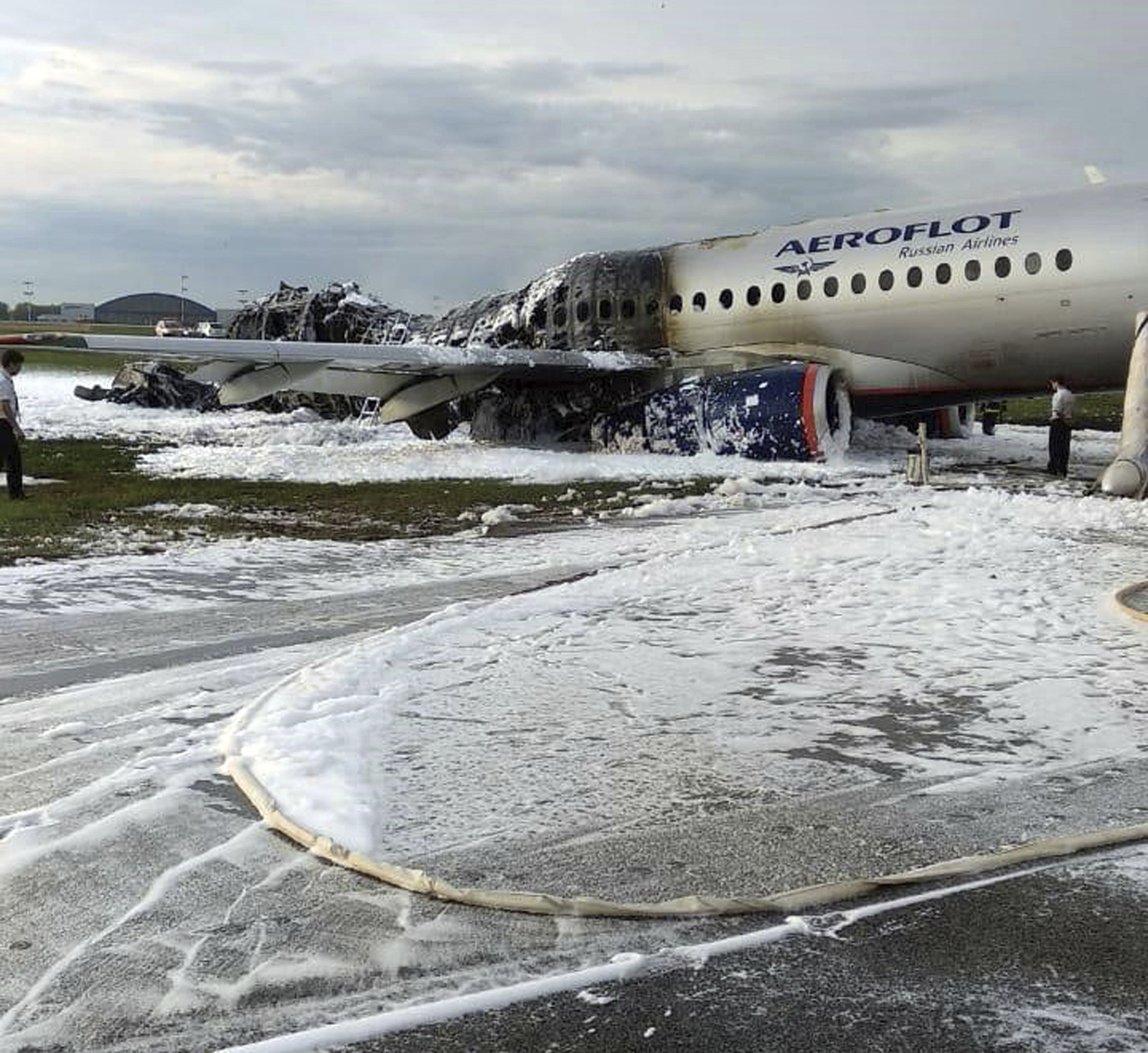 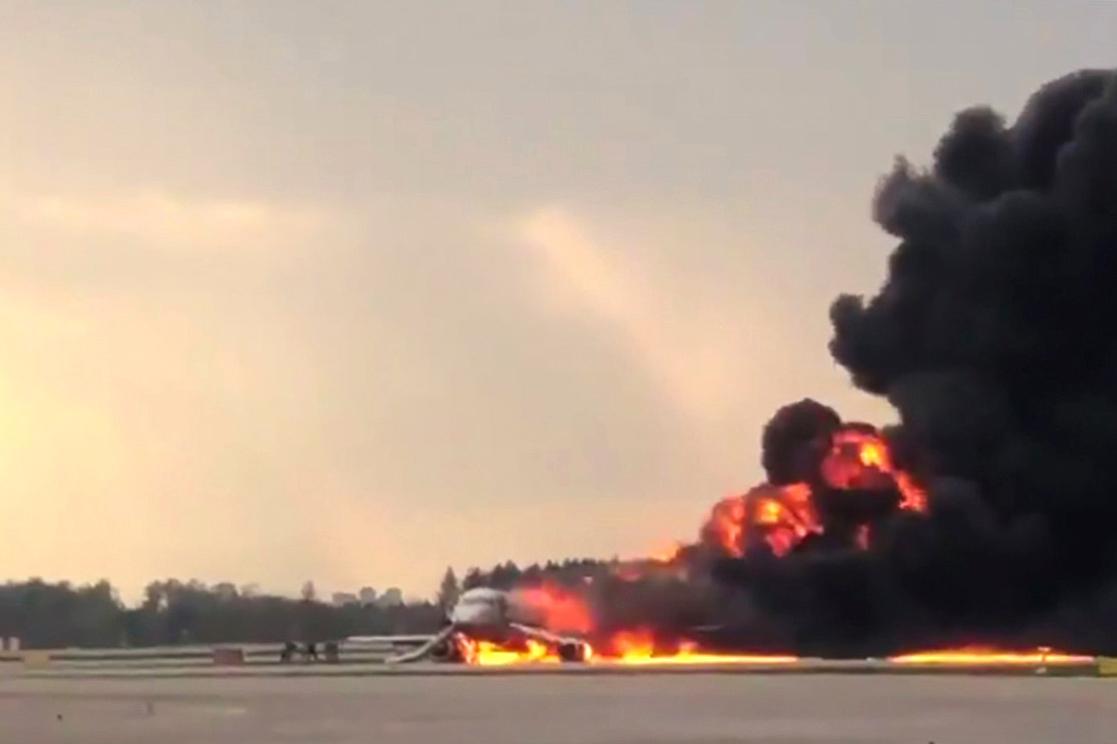 Why did the jet make an emergency landing?

A commenter on aviation forum ForumAvia wrote that “many from business class had the same mentality.”

Some passengers threw their bags down the slide – as others were burning to death at the rear of the plane.

ForumAvia wrote: “The first passengers tried to throw out their bags from the cabin and then to slide down.

“This is why there are delays…”

ForumAvia added: “On the video we see the first passenger jumping out taking four seconds.

“The second is that overweight man who was angry that he could not get a refund… from 10C seat. This is Dmitry Khlebushkin. He saved his backpack.

"And he is looking really great, knowing that everyone further back than the 11th row died." 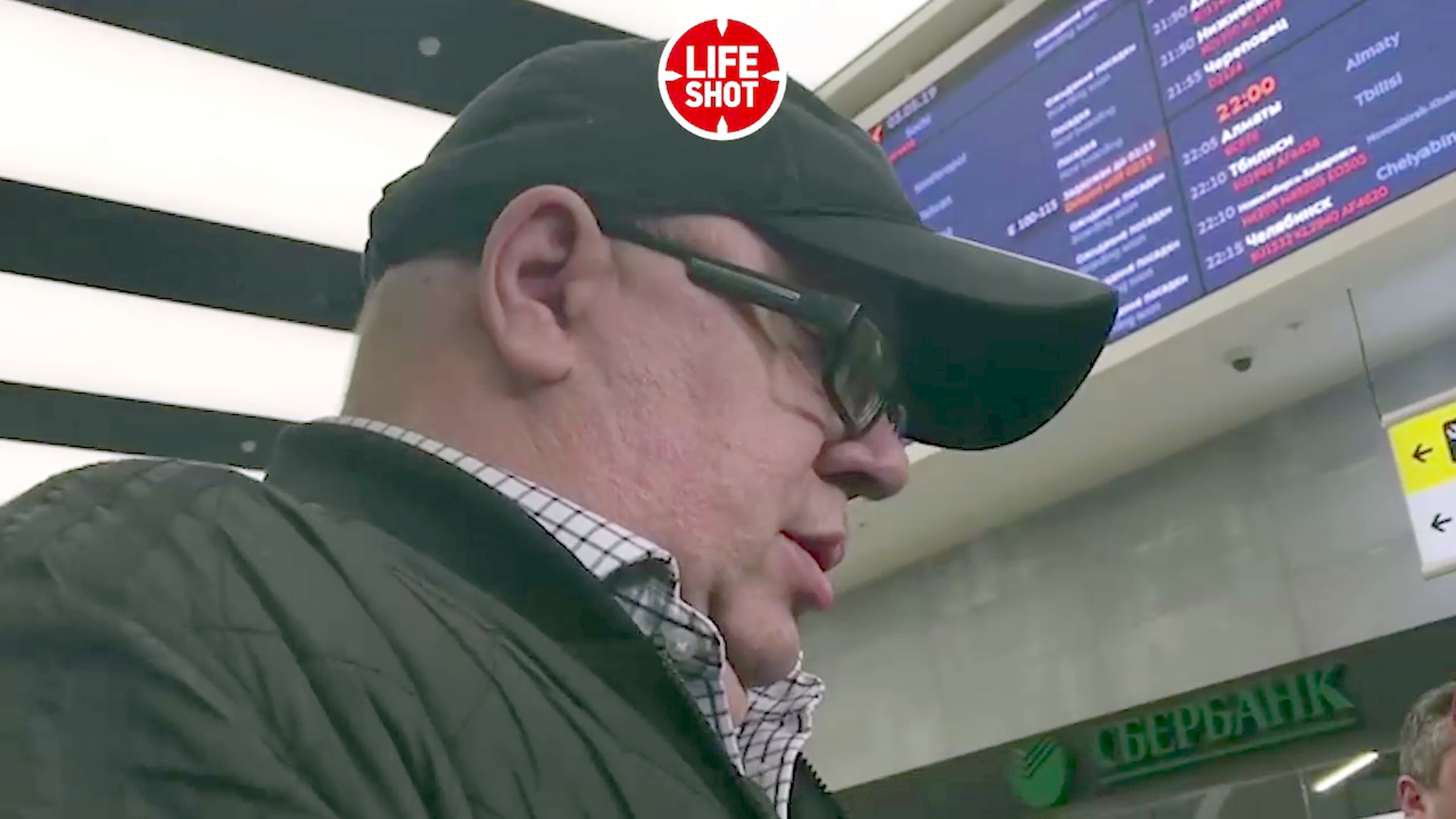 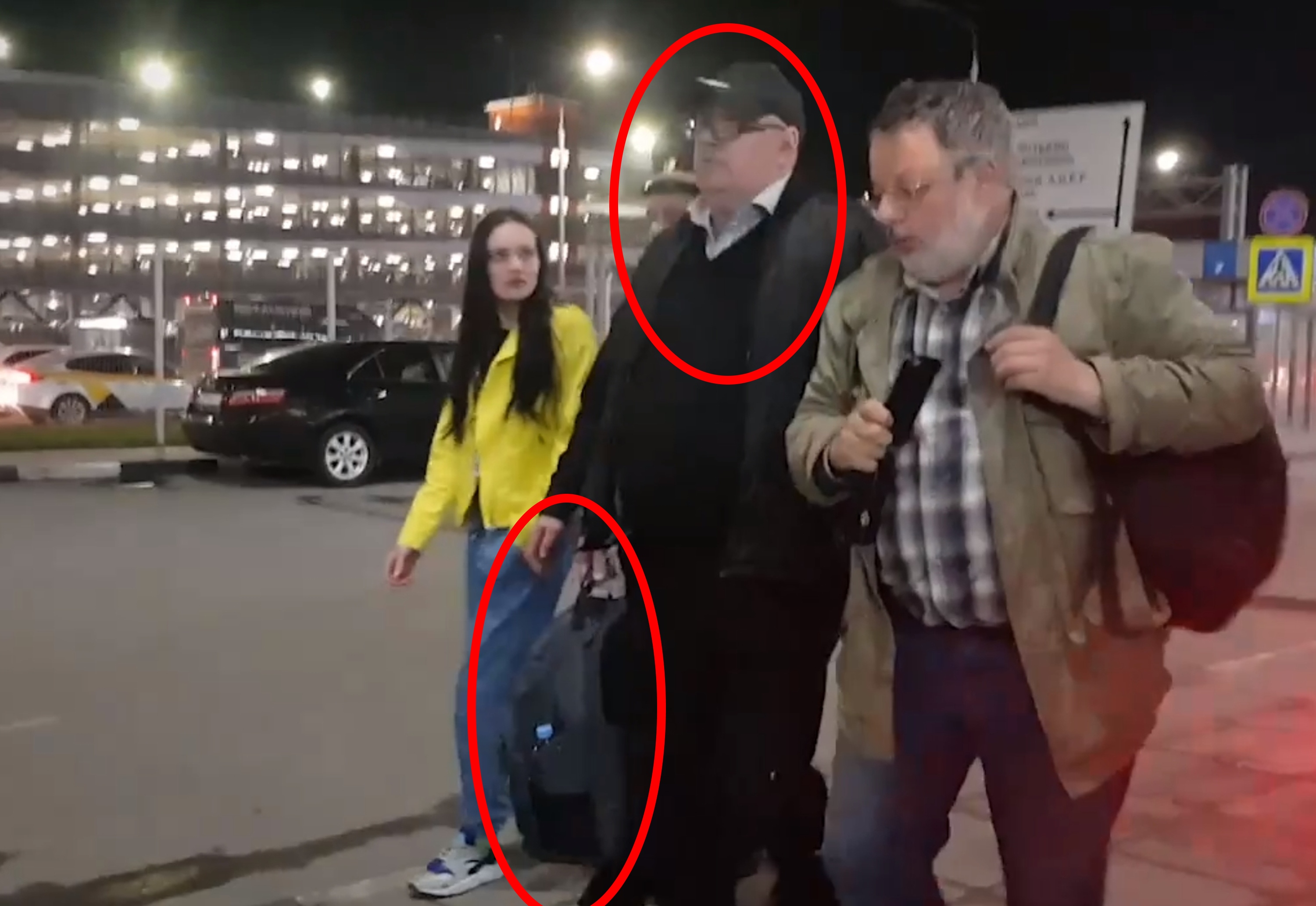 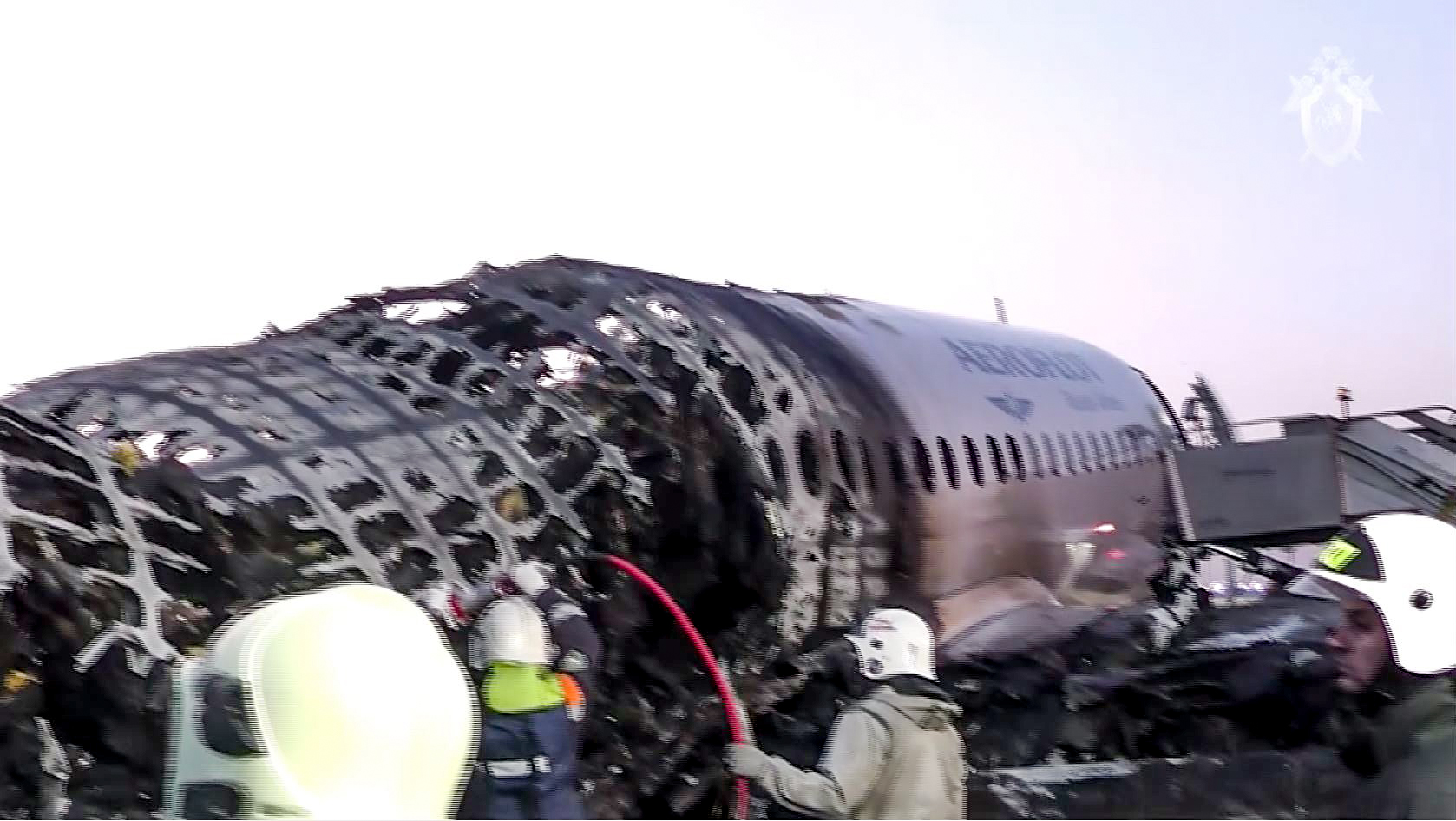 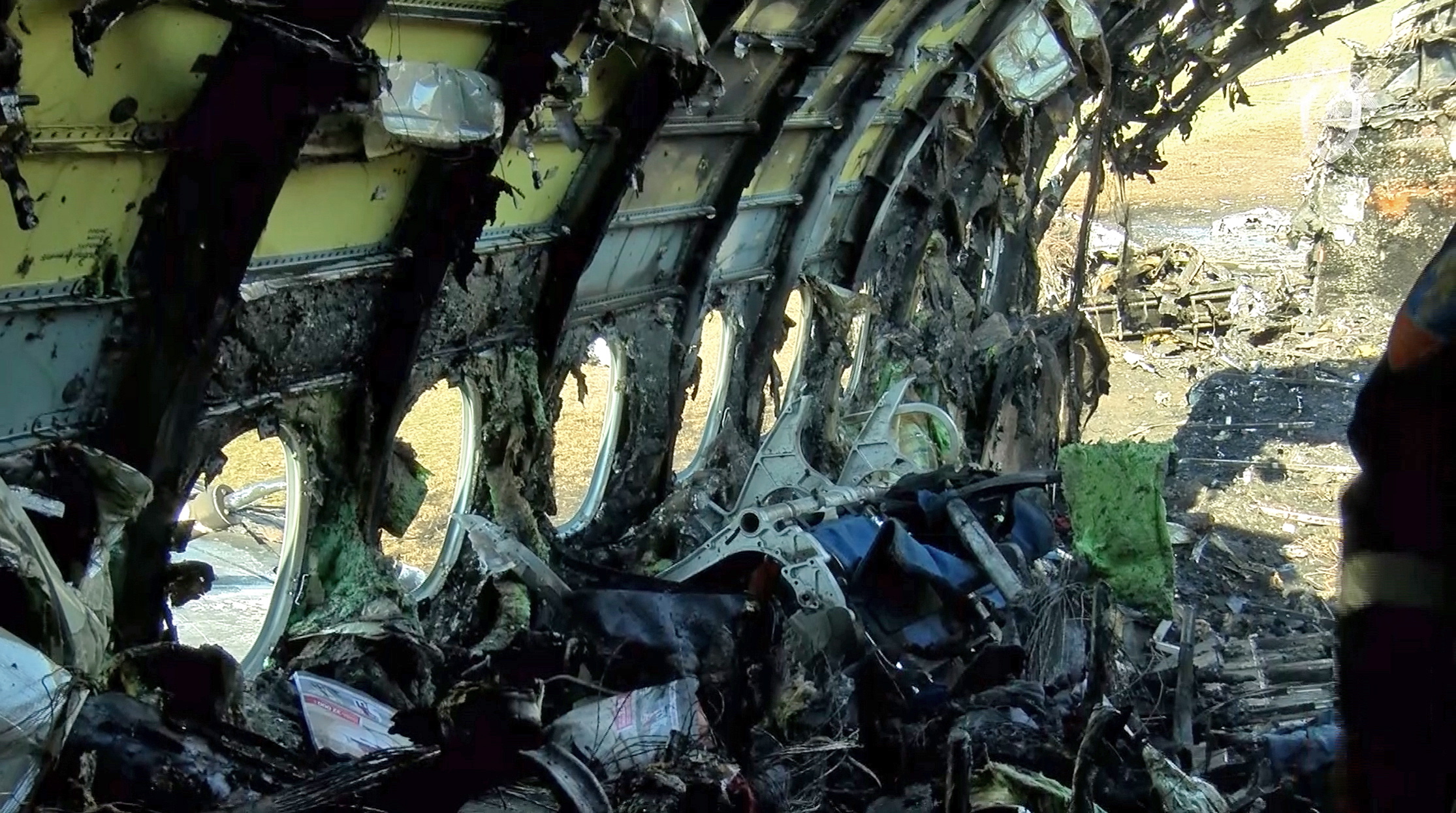 Stewardess Tatyana Kasatkina, 34, revealed how she kicked the plane’s door open and physically pushed passengers out onto the emergency slide to safety.

“When the plane stopped, the evacuation immediately began,” she said.

“Everyone was shouting that we were on fire.  But there was no fire inside the cabin at this moment.

“I kicked the door out with my leg and pushed out the passengers so as not to slow the evacuation.

“Just to hurry them up I grabbed each of them by the collar from the back."

The emotional stewardess added: “It was all so quick.  The smoke was already black.  The last people were crawling to get out.

“Everyone had jumped from their seats and moved forwards, although the plane was still moving at a good speed.

“I saw the first woman calling somebody on her phone and saying – ‘we are on fire, we are falling down'."

The youngest fatality in the Moscow air tragedy was Sofia Novikova, 12, who died alongside her doctor father Evgeny Novikov.

The pair had been on holiday together when they perished in the Sukhoi Superjet inferno.

When she heard about the crash on TV, Ksenia rushed to the airport in the family’s home city of Murmansk where she learned that her daughter and husband had both died.

Dr Novikov, 40, was head of a medical unit in closed military cities in the Arctic serving Russia’s Northern Fleet, and was described as a “doctor with golden hands”.

Contrary to earlier reports from the Russian authorities, Sofia was the only child to die in the tragedy.

Footage showing survivors emerging carrying bags and coats shows how passengers “cost lives” because those stranded at the rear of the plane could not get out, said unnamed experts cited by Vesti.ru.

The rear emergency doors were not accessible because of the blaze.

Survivors have praised the heroic cabin crew rescued them from the flaming wreckage.

Dmitry Khlebnikov said: “I thank God  – and the stewardesses who saved me.

“They were always with us, helping people to climb the slide and get out of the cabin full of smoke. It was dark and incredibly hot inside.” 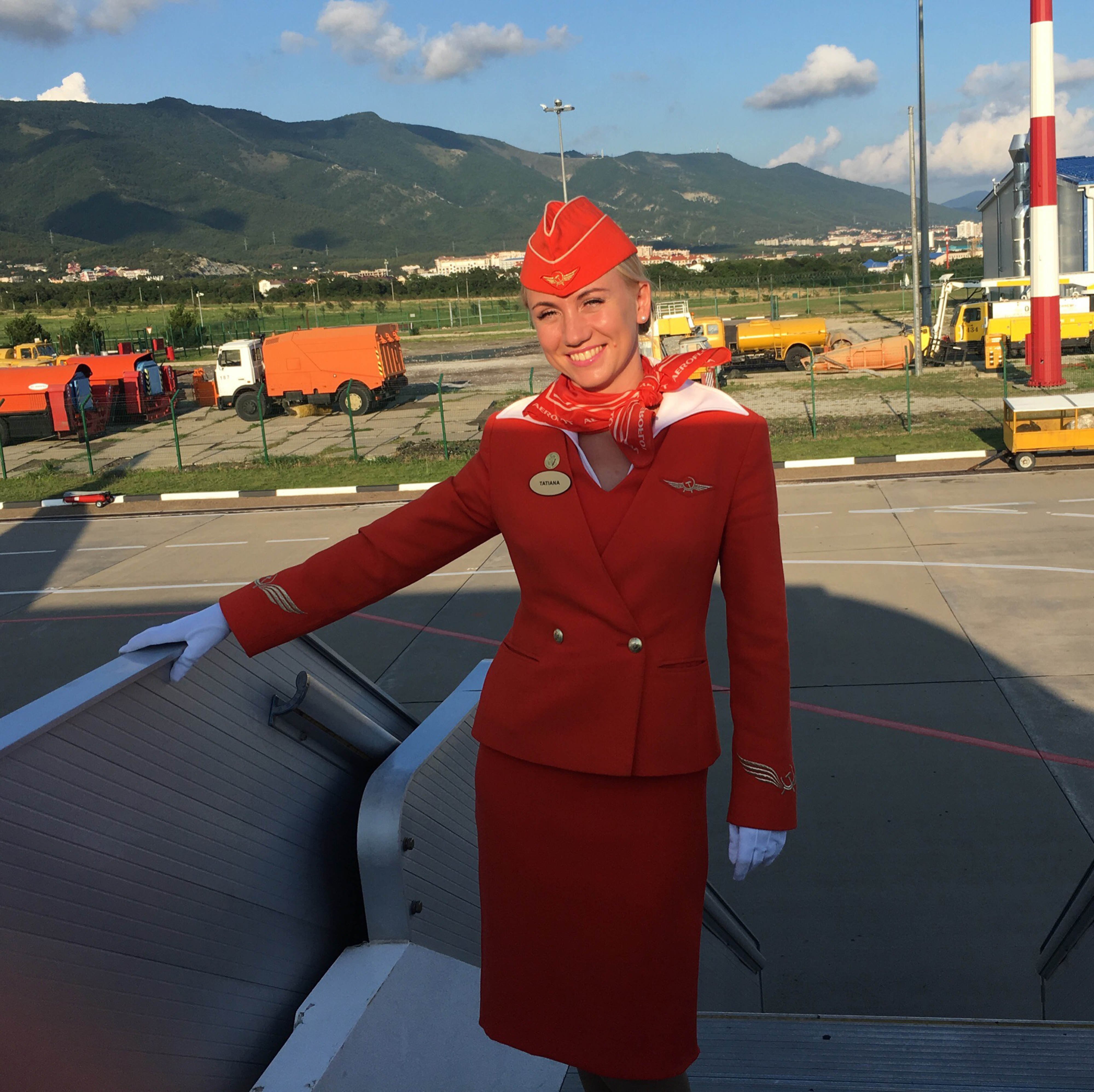 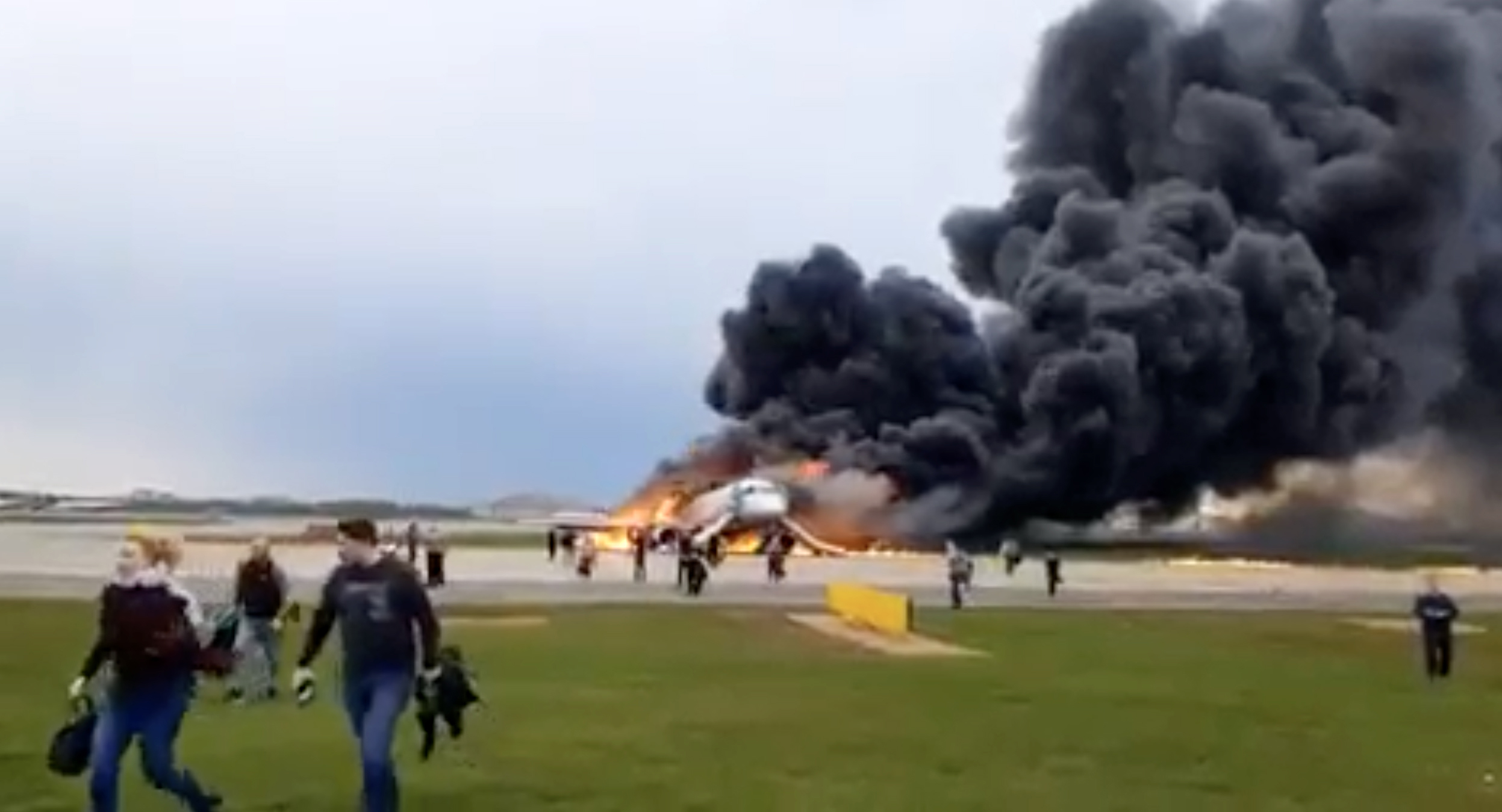 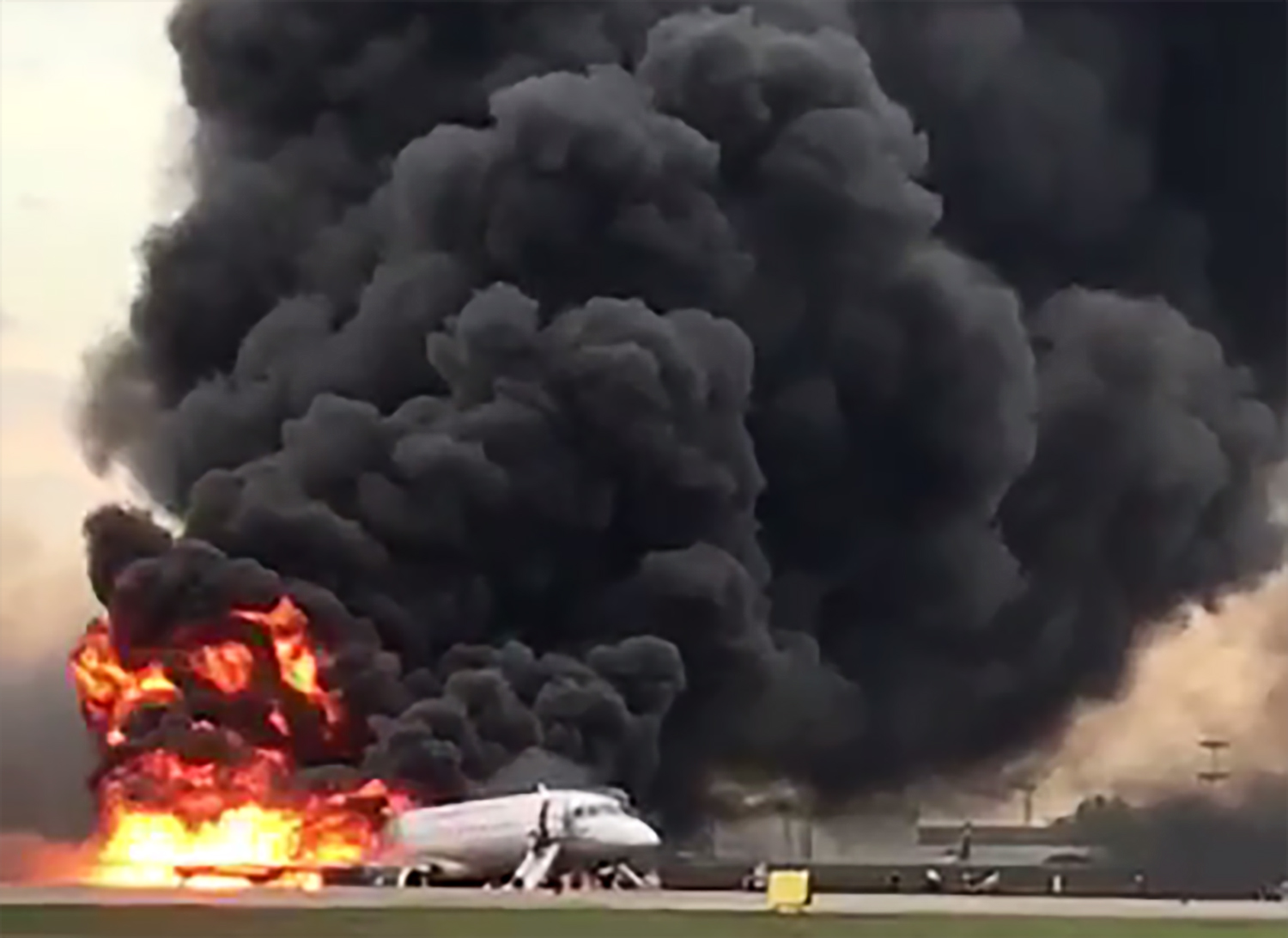 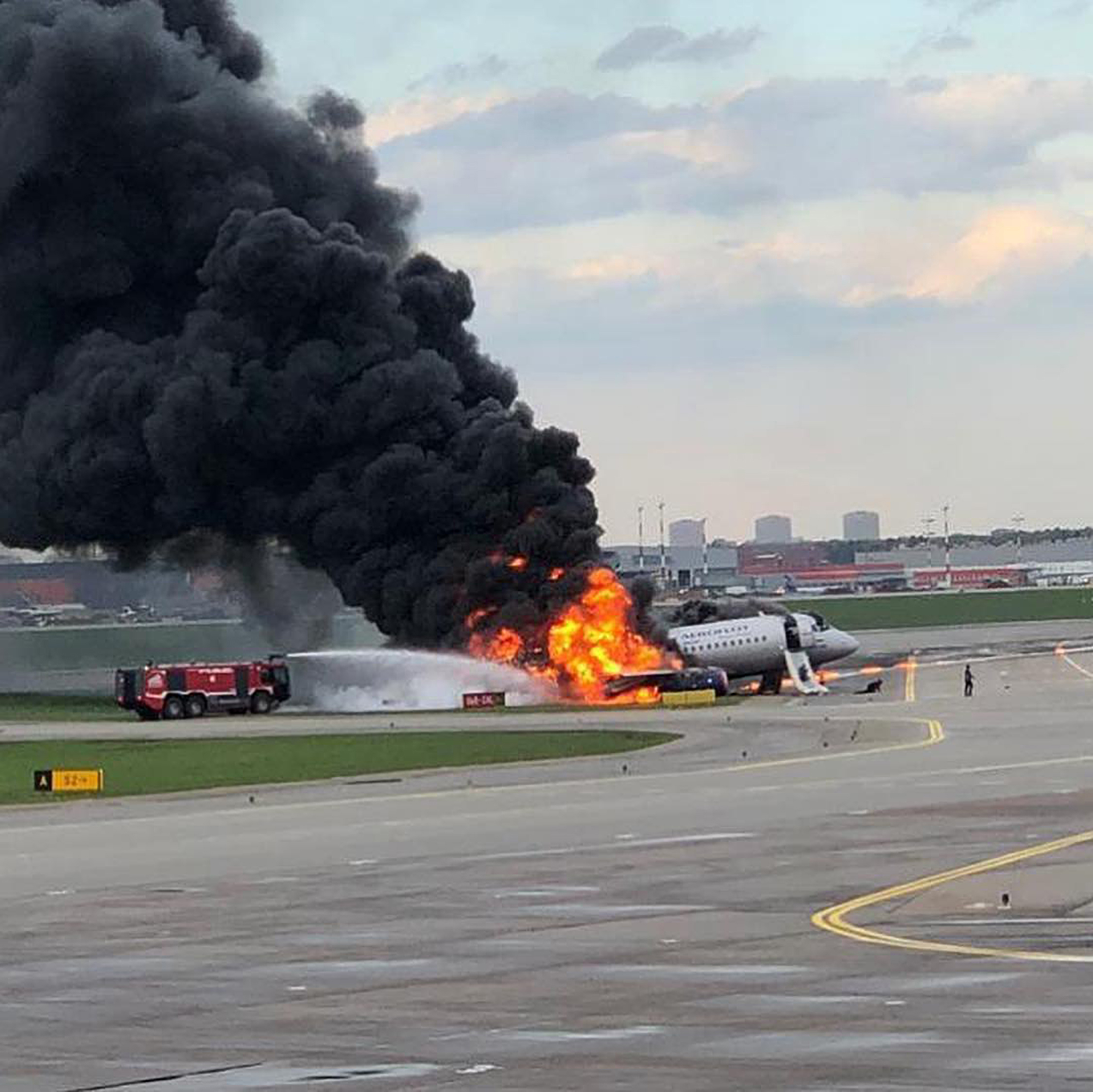