Special forces have killed at least 100 fighters as part of a "secret war" to stop the return of Islamic State in the region. 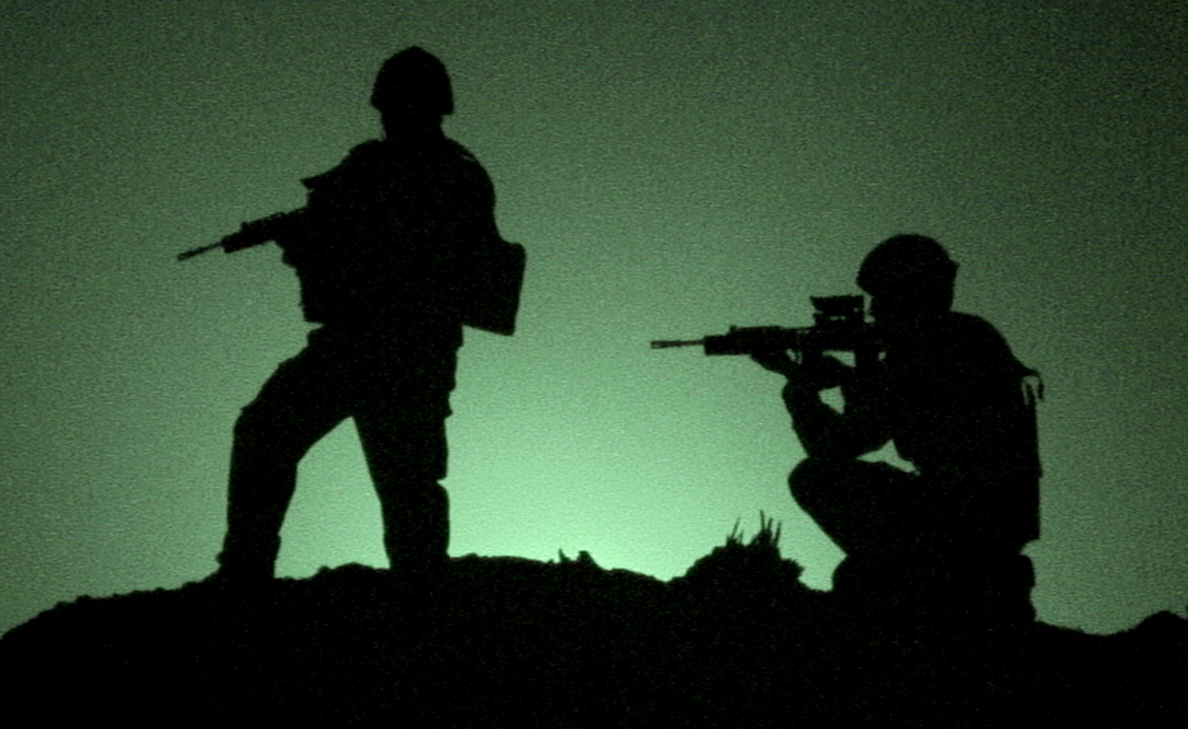 According to the Mail on Sunday, elite SAS troops have been tracking IS terrorists for months in the remote highlands.

Defence sources told the paper that there had been at least ten battles in the region in the past three months, with additional secret operations in neighbouring Syria.

18 days later, Special Forces attacked a group of IS fighters living in caves in the Hamrin mountains.

They were again supported by two RAF Typhoons who laid waste to the caves, killing ten militants in total with British jihadis said to be among those killed.

These attacks were followed by two deadly drone strikes on May 23 and May 31 which killed further IS fighters, the exact number of which is unknown.

A defence source told the Mail that around 100 militants had been killed, and that the bombings had been "very accurate with no civilian casualties."

British jihadis had also been identified among the dead by ID cards DNA, they added.

In March last year the world celebrated the defeat of ISIS in Syria after it was announced the bloodthirsty terror group's final stronghold had been liberated.

But ISIS is still thought to have thousands of fighters across war-torn Iraq and Syria.

Defence Secretary Ben Wallace said: "The use of RAF jets and Reaper aircraft to deliver successful strikes against terrorists and their hideouts demonstrates that the UK’s defence never sleeps and we will always do what is necessary to protect our people."