THIS is the shocking moment an OAP was killed in a head-on collision by a "speeding" white van man who was "showing off".

Driver Aron Hicks, 28, was overtaking "for no reason" when he smashed into Brian Hunt, 78, who died shortly afterwards. 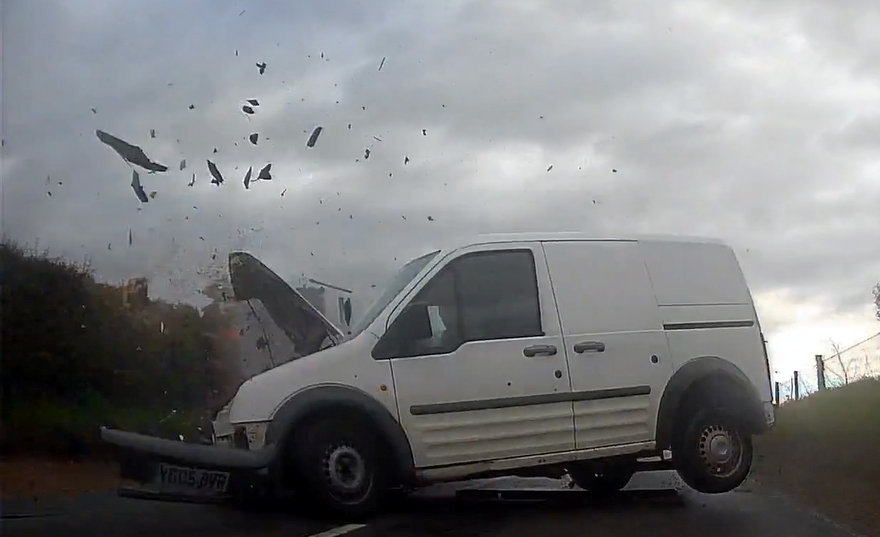 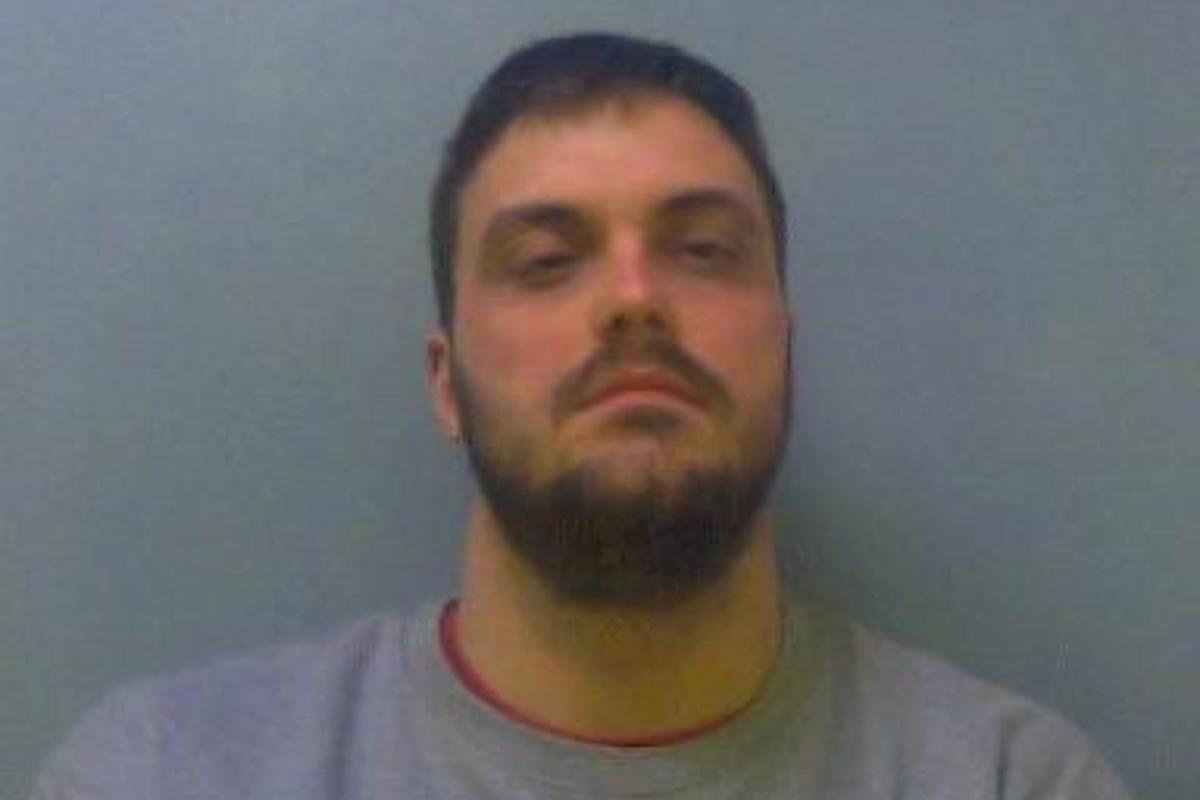 Shocking dashcam footage captured the moment he ploughed straight into the pensioner on the A417 in Cholsey, South Oxfordshire, on May 4 last year.

The vehicle, which may have been going over the 50mph limit, is seen passing one car before trying to overtake a second.

It then pulls on to the wrong side of the road on the brow of a hill before colliding with Brian's Honda Civic.

Prosecutor Andrew Jordan told Oxford Crown Court that Hicks, a painter and decorator, was behind the wheel of his white van on his way to work. 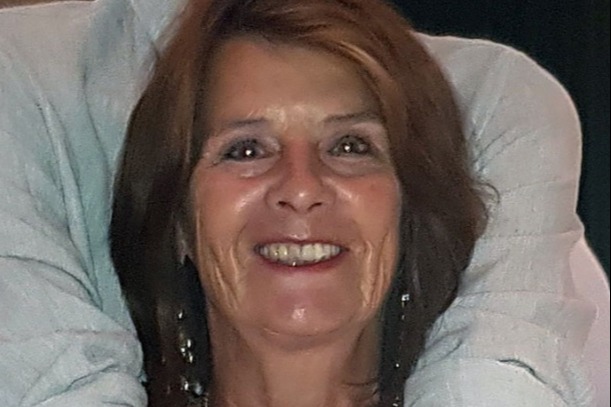 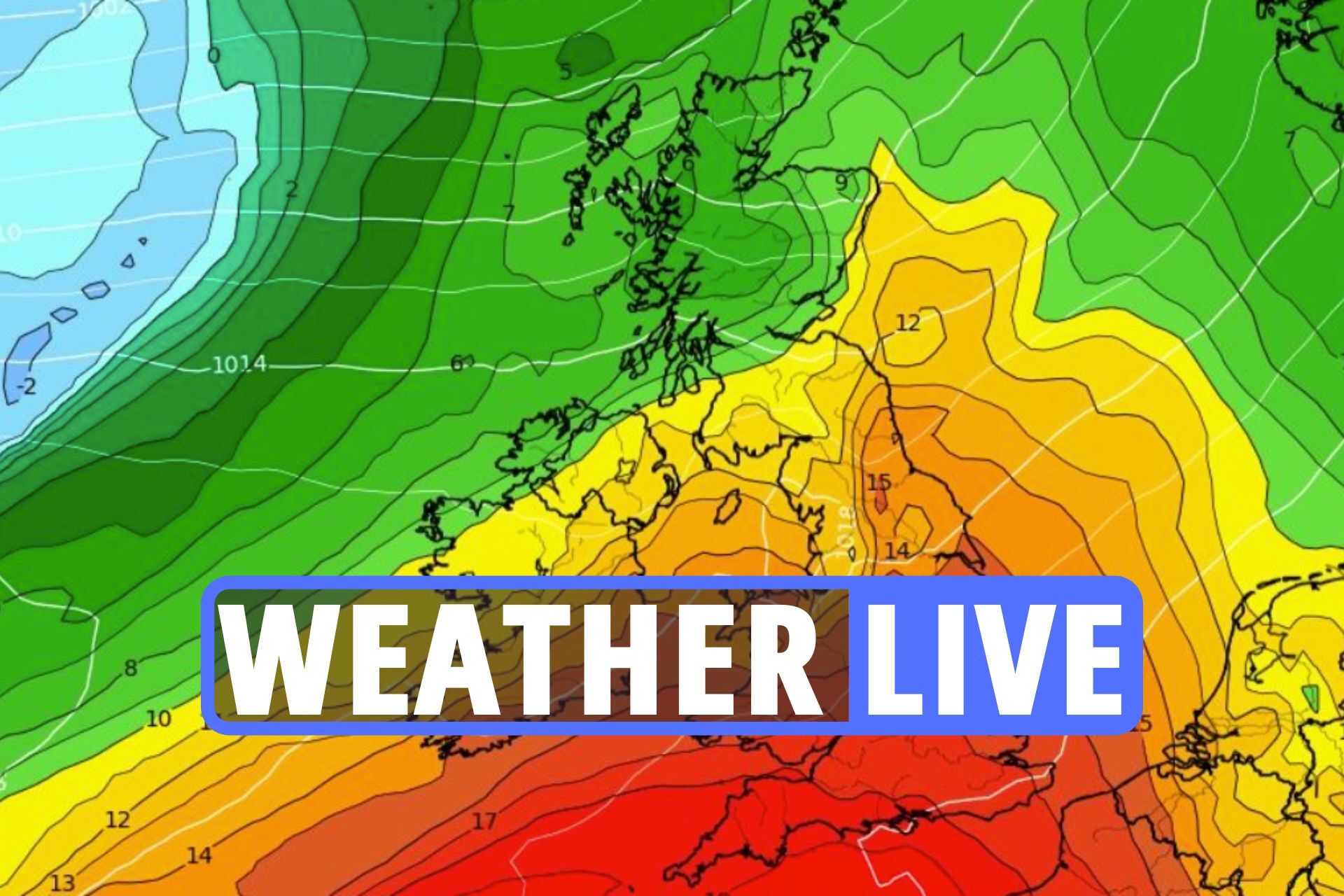 Hicks suggested to the probation officer, who wrote a pre-sentence report, that he was "showing off" – although as he was alone in his van it was unclear to whom he was doing so, the court heard.

The jury was also told there was no reason for Hicks to make such a dangerous manoeuvre as he was in no rush.

He pleaded guilty to causing death by dangerous driving and was jailed for three years and four months.

Hicks was also banned from the roads for three years and eight months, and muss pass an extended retest.

Judge Ian Pringle QC told him: "Mr Hunt received devastating injuries which despite the efforts of the hospital he could not be saved and he died shortly afterwards.

''His death is your responsibility."

Brian's widow Susan, who had been married to him for 54 years, said in a victim statement: "Words cannot express the pain and anguish that family, our friends and I have endured since the death of my husband Brian.

"He did not deserve to die in this way. Aron Hicks took my husband's life.

''He will never understand the effect he's had on our family. It is unimaginable and unpardonable."

Brian's son Stuart added that it felt as if the "heart of the family has been literally ripped out".

His brother, Stephen, said directly to his father's killer: "You took my dad away from not just me that day, but my whole family and our friends far too early. He had a life to live."

In his own letter to his victim's family, Hicks said: "I know that no amount of apologies or condolences can make this situation any better for you all.

"I can only begin to imagine the depth of your shock and grief.

"Knowing that my actions have caused this pain will be my life's biggest regret." 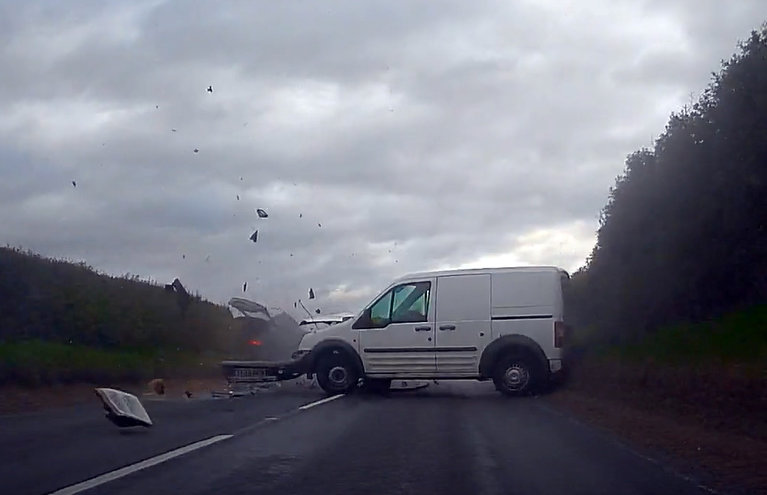