SHOPPERS have revealed the formula for the perfect 2020 Christmas advert – and there isn’t a fir tree or snowy scene in sight.

With less than three weeks to go until the annual round of Christmas commercials hit TV screens, consumers are shunning traditional festive icons like snowmen or sleighs. 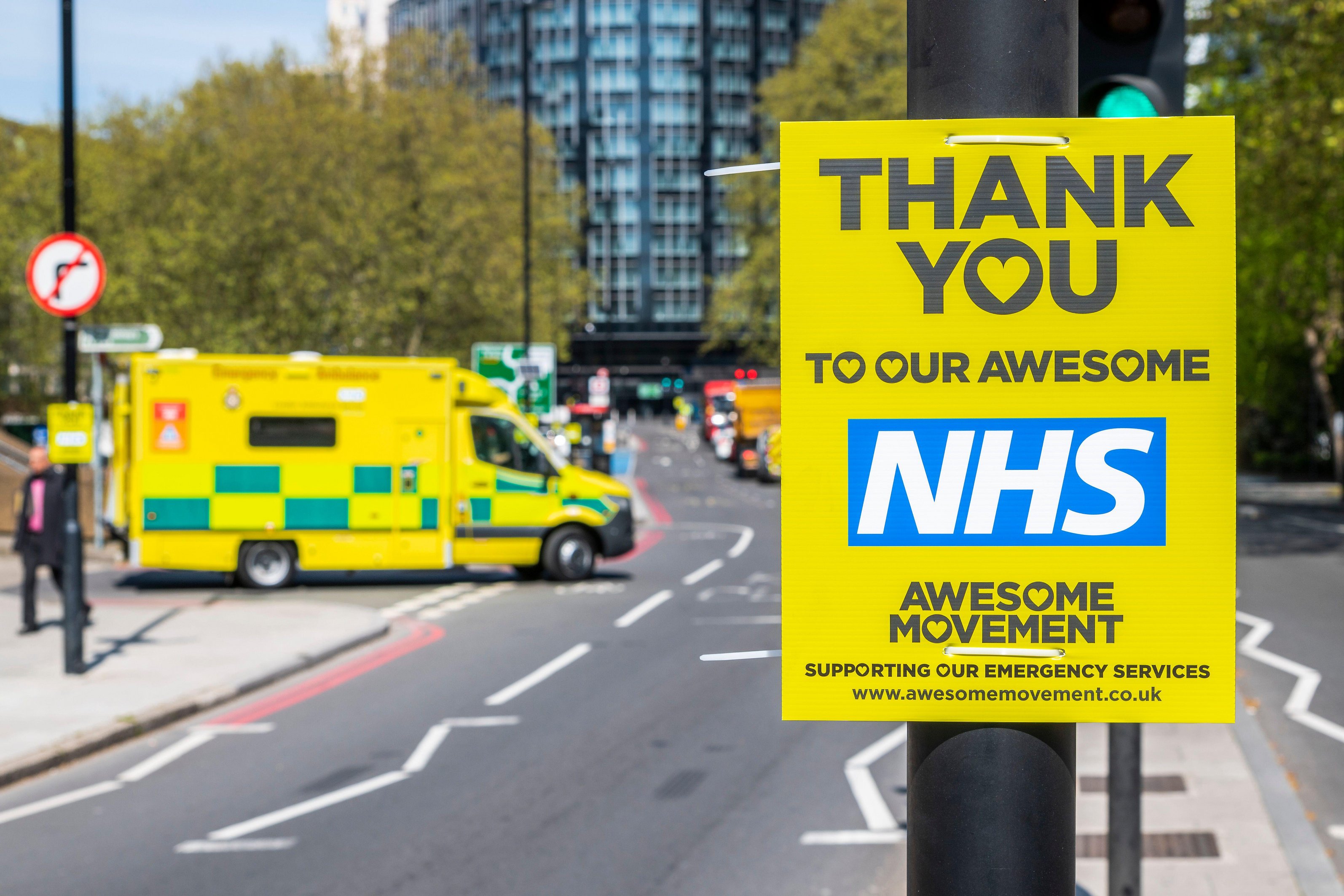 Instead, 55 per cent want to see ads which reflect the fact that 2020 is ‘very different’ to any other year – and celebrate the Covid heroes.

This Christmas 46 per cent of shoppers are calling for ‘lockdown heroes’, including NHS and store staff who worked through the crisis, to be celebrated instead of previously favoured adverts featuring piles of presents and roaring log fires.

Another three in five want stores to showcase the support they are giving to struggling customers.

And 45 per cent of those polled by ChannelMum.com, want brands to tell viewers what they have done to help others in 2020, such as offering dedicated shopping hours or NHS discounts.

A fifth of adults have even asked for practical help in ads, including information on festive delivery slots or help with social distancing during busy Xmas shopping periods.

It also emerged that compared to last year, there’s been a 60 per cent increase in consumers who want to see ‘real families’ in Christmas adverts, with less than a quarter wanting to see commercials featuring wealthy celebrities.

Siobhan Freegard from ChannelMum.com, said: “Tis the season to be different.

“2020 has been a year like no other, so this year the festive ads have to reflect the struggles and sacrifices families have made.

“The annual festive ad is a brand’s shop window to the world, so it’s a time for hope and support, not tired clichés.”

The study also found that 44 per cent of the 2,000 people polled say brands which spend millions on festive ads this year are ‘out of step’ with society, with two thirds calling for retailers to give a slice of their huge Christmas ad budgets to charity.

Official figures show advertisers typically lavish £6.8 billion on the festive commercials – enough to fund the NHS for three weeks – while the annual John Lewis commercial costs up to £7m to make.

Instead, three quarters of adults believe this money should go to NHS charities and foodbanks, while 65 per cent would want the cash to be used to combat homelessness.

A further 58 per cent hope to see funds donated to domestic abuse charities, who saw their workload soar under lockdown.

Despite shoppers wanting different ads this year, the study also showed 78 per cent are eagerly awaiting Christmas adverts – with one in five saying this is because they symbolise the end of 2020.

However, a fifth believe many retailers will still put out insensitive ads this year, including commercials which show get-togethers breaching the ‘rule of six’.

Alarmingly for retailers, 43 per cent of shoppers would comment negatively or share their views on a poorly thought-out ad on social media, to let the company know how they feel.

But one in six would even switch to spend their cash with an advertiser which got their Christmas commercial right.

Siobhan Freegard added: “Christmas is a time for giving and for thinking of others – and never more so than in the Covid Christmas of 2020.

“The end of furlough, coming deep job cuts and ongoing fears about the virus means shoppers are struggling emotionally and financially.

“While an advert can’t fix that, a donation to charity can start to, and it shows to shoppers which companies really care.”