SICKLY Vladimir Putin struggled to stand and twitched as he was forced to wait an excruciating 48 seconds to greet the Turkish President.

The frail 69-year-old appeared visibly uncomfortable as Recep Tayyip Erdoğan kept him waiting ahead of their sit down in Tehran. 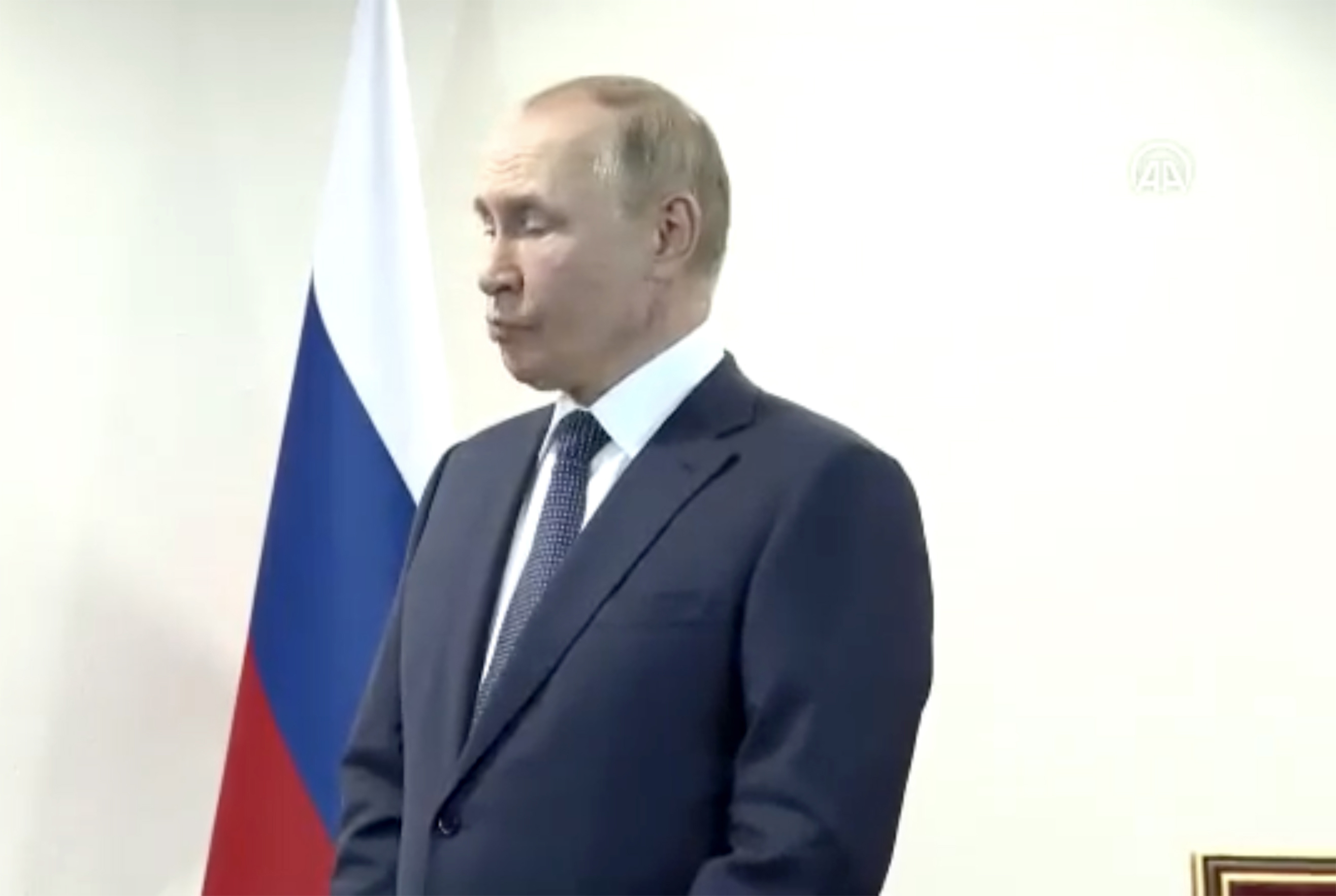 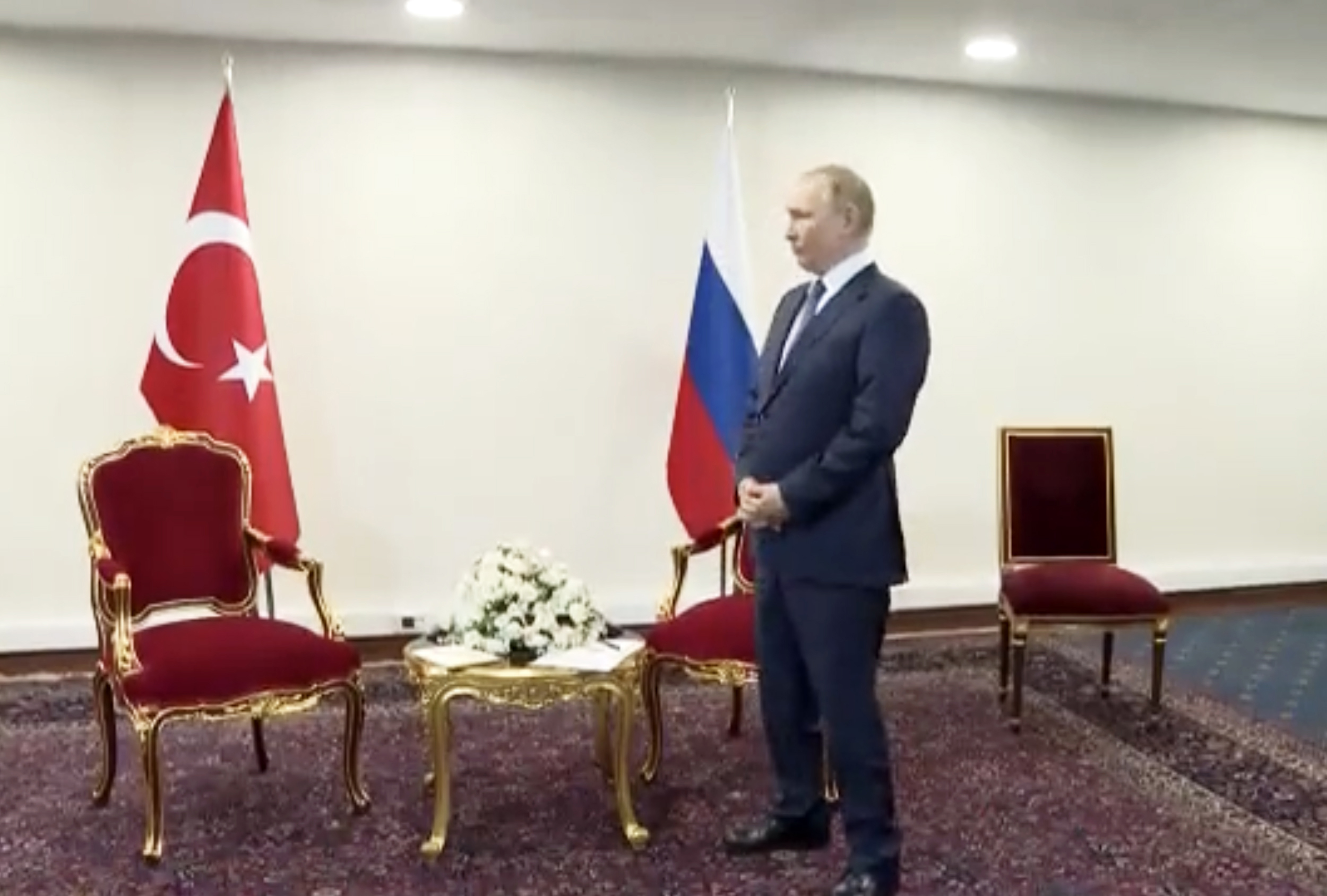 After slowly striding into the room, the tyrant seemed to become unsteady on his feet within just a matter of seconds on Tuesday.

Putin awkwardly shifts his weight while battling to keep composure as a crowd of photographers focus on the loitering Russian leader.

His continuous fidgeting and twitching face further highlighted his instability, sparking rumours the warmonger's health has took a turn for the worse.

Putin has become a shadow of his former strongman self in recent months, amid claims he is suffering from Parkinson's or terminal cancer. 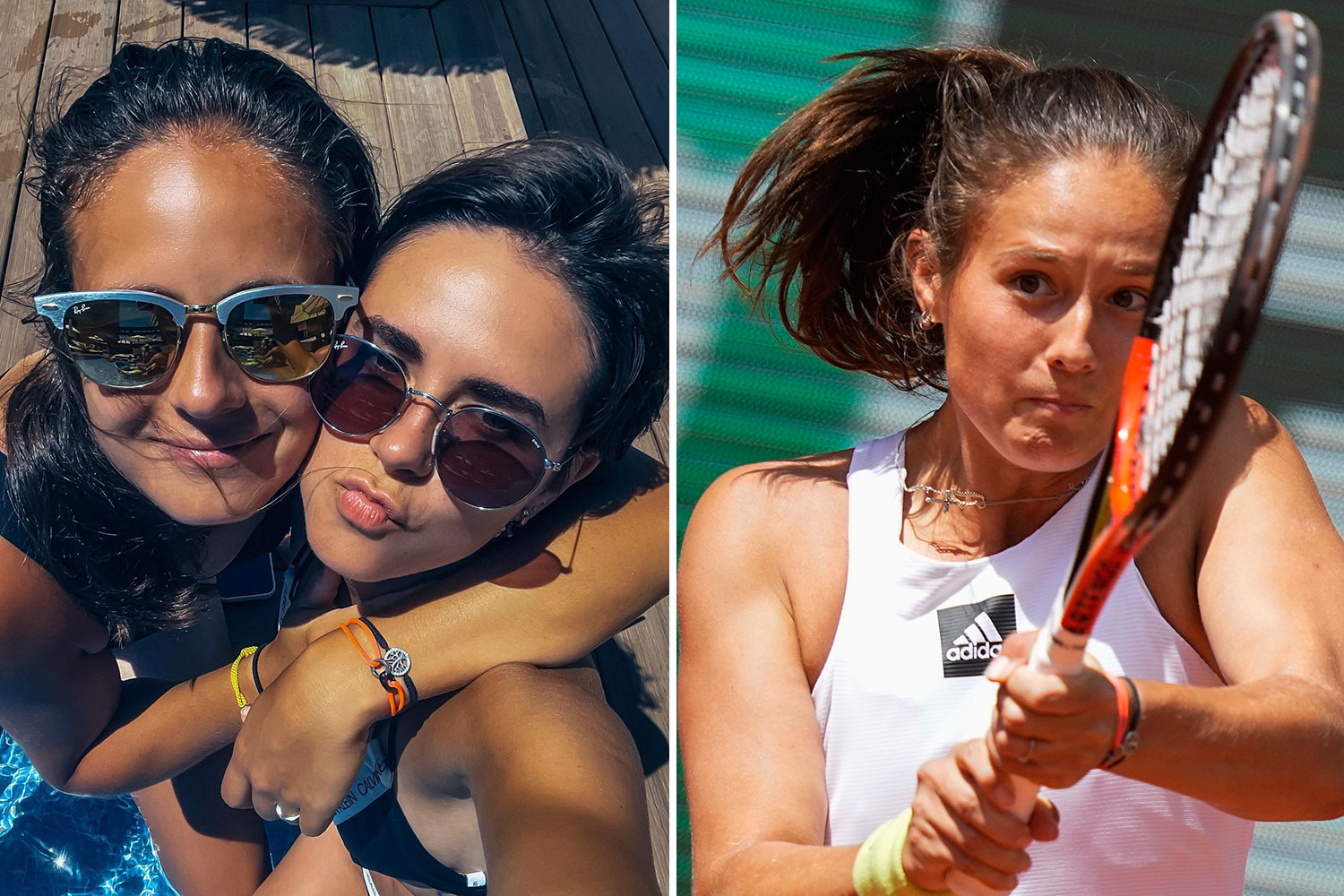 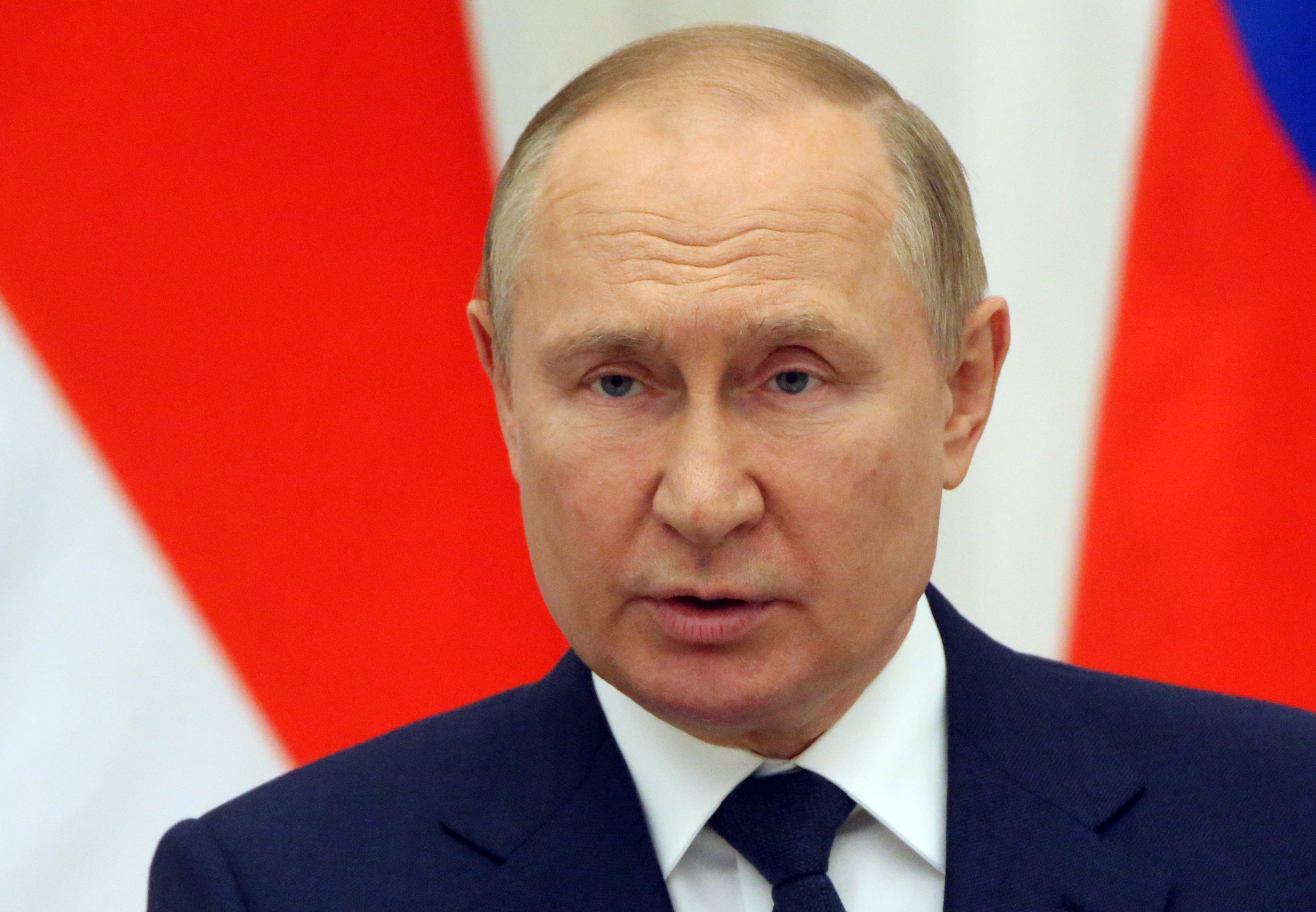 But it was his ego that was left wounded ahead of his meeting with Erdoğan, as he was left hanging by the Turkish President for nearly one minute.

Unpunctual Putin regularly keeps his Western counterparts waiting before meetings, in a bid to intimidate other world leaders.

Yet President Erdoğan managed to put him in his place before their encounter – with some suggesting it may have been payback.

The pair met up in Moscow in 2020, but the Turkish President -blasted over human rights abuses and strained relations with NATO allies – was left waiting for so long that he took a seat.

He has been leading efforts with Russia to convince the country to broker a deal to allow thousands of tonnes of grain trapped in Ukraine's ports to be released.

The Turkish President's lateness proved amusing for Ukrainians, as they relished in Putin's distinct discomfort.

Government official Anton Gerashchenko posted on Telegram: "Erdogan made Putin wait during the meeting in Tehran.

"The whole spectrum of emotions of the humiliated and insulted Führer is on his face. The bunker is indeed the best place to stay with such a face."

The meeting was the first time Putin has met with a NATO leader in recent weeks amid the continuing war in Ukraine.

The Russian President used his meetings in Tehran to cement an anti-western coalition, securing a £33 billion deal to develop gas and oil in Iran.

His fatigue was even evident as he hobbled along a red carpet with his arm hanging limp by his side when he arrived in Iran.

The whole spectrum of emotions of the humiliated and insulted Führer is on his face.

Footage of the Russian leader's arrival showed him shuffling down the steps of his jet as he landed in Tehran to meet with fellow global terror master Ayatollah Ali Khamenei.

He briefly waved to the gathered crowds before being whisked into his presidential convoy to the city.

It's Putin’s first trip outside the boundaries of the former Soviet Union since the invasion of Ukraine in February.

The Kremlin leader was seen on a video mocking the West for seeking alternatives to Russian gas and oil in protest of his war in Ukraine.

He also took the opportunity to allude to his hostility towards LGBTQ+ rights, telling reporters: "The [West] are big specialists in non-traditional relationships.

"So in the energy area they also decided to bet on unconventional types of energy – the sun and wind."

He then gloated: "The winter turned out to be long. There was no wind – this is it."

Putin spoke amid fears he will use energy supplies as a weapon of war this winter to play havoc with Western economies. 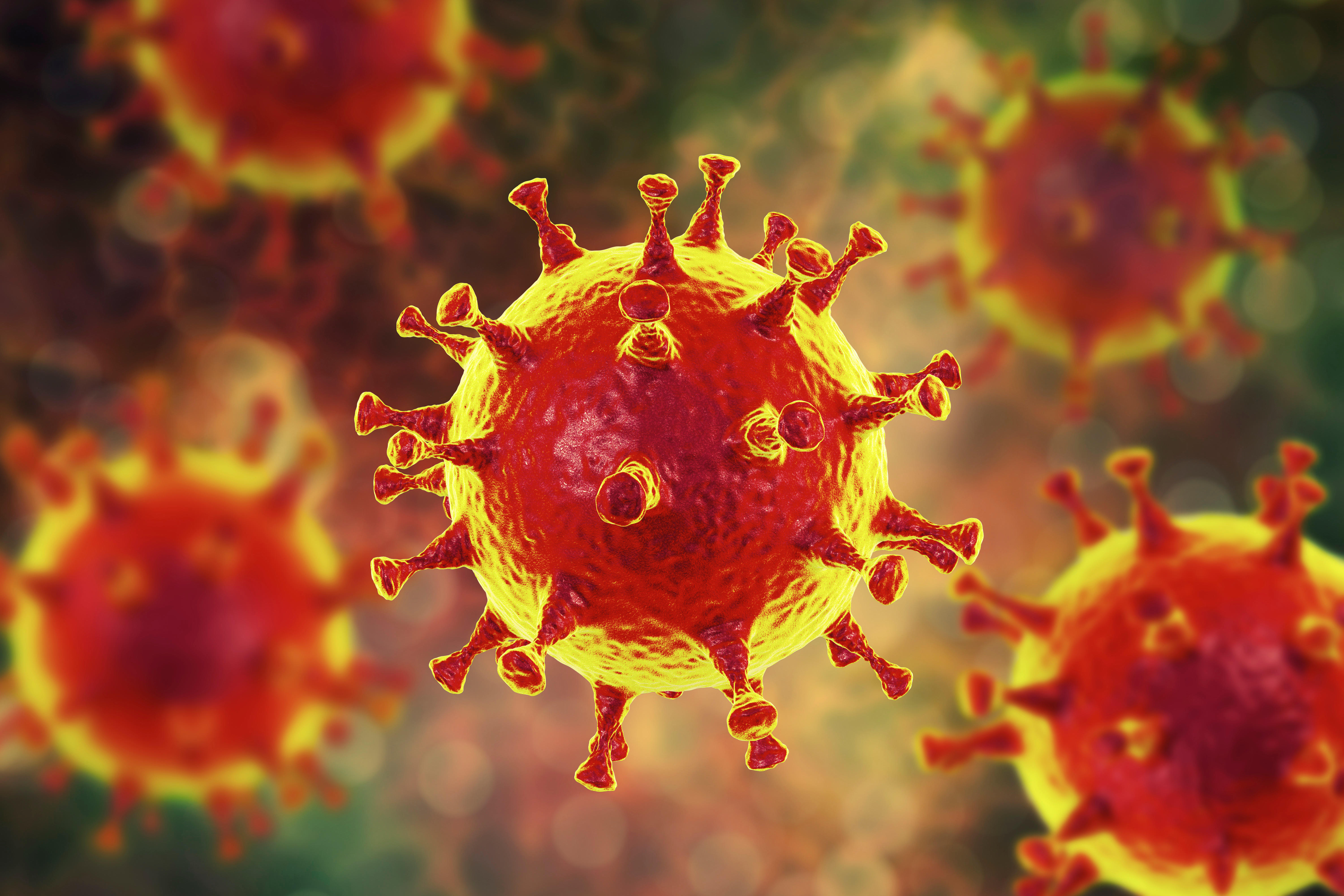 The despot told Iran’s supreme leader Ayatollah Ali Khamene: "These sanctions cause damage to the West [itself] and such problems as price hikes on oil as well as the food crisis emerge as a result.

"The fact that our partners are pinning the blame or trying to pin the blame for their own mistakes on Russia, on Gazprom, is absolutely groundless." 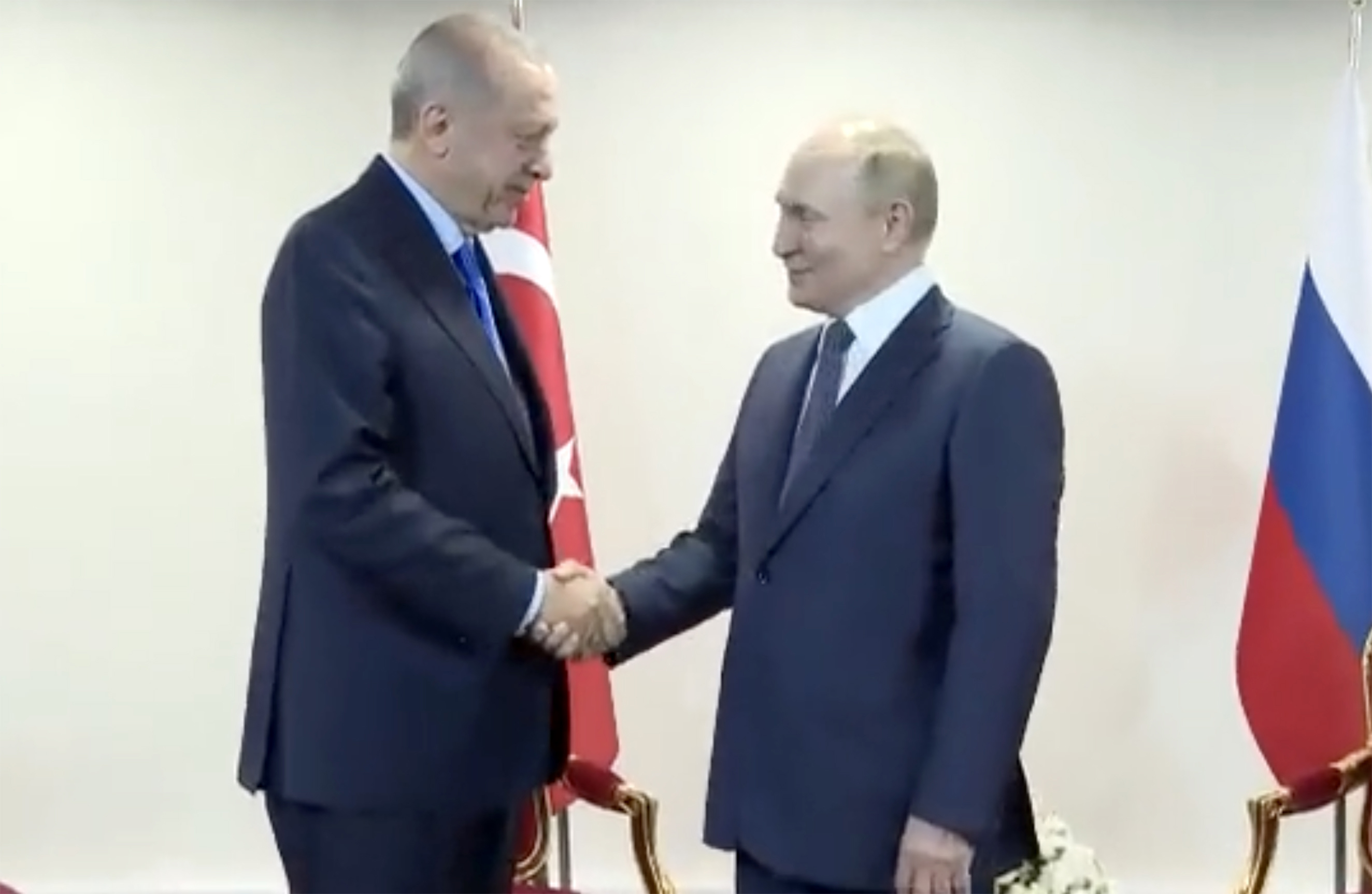 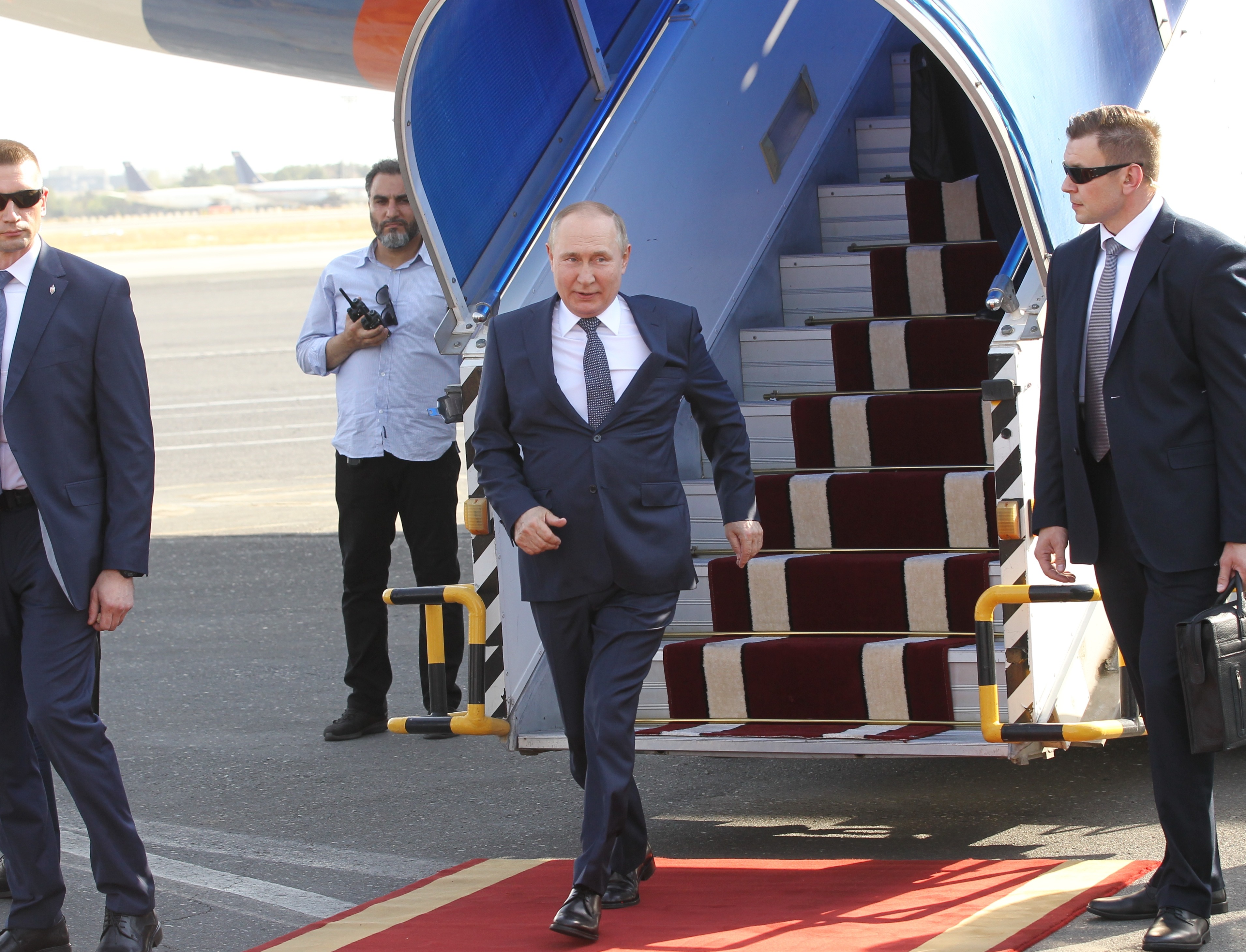