Home » World News » Single mum, 17, cradling her baby son is 'executed by her monster ex-boyfriend after she refused to take him back’

A 17-YEAR-OLD single mother was allegedly shot dead by her ex-boyfriend while holding her young son after refusing to take him back.

Hevelyn da Sant'Anna Rosa was shot in the head outside the home she shared with her family in Campo Grande, Brazil on the night of November 5. 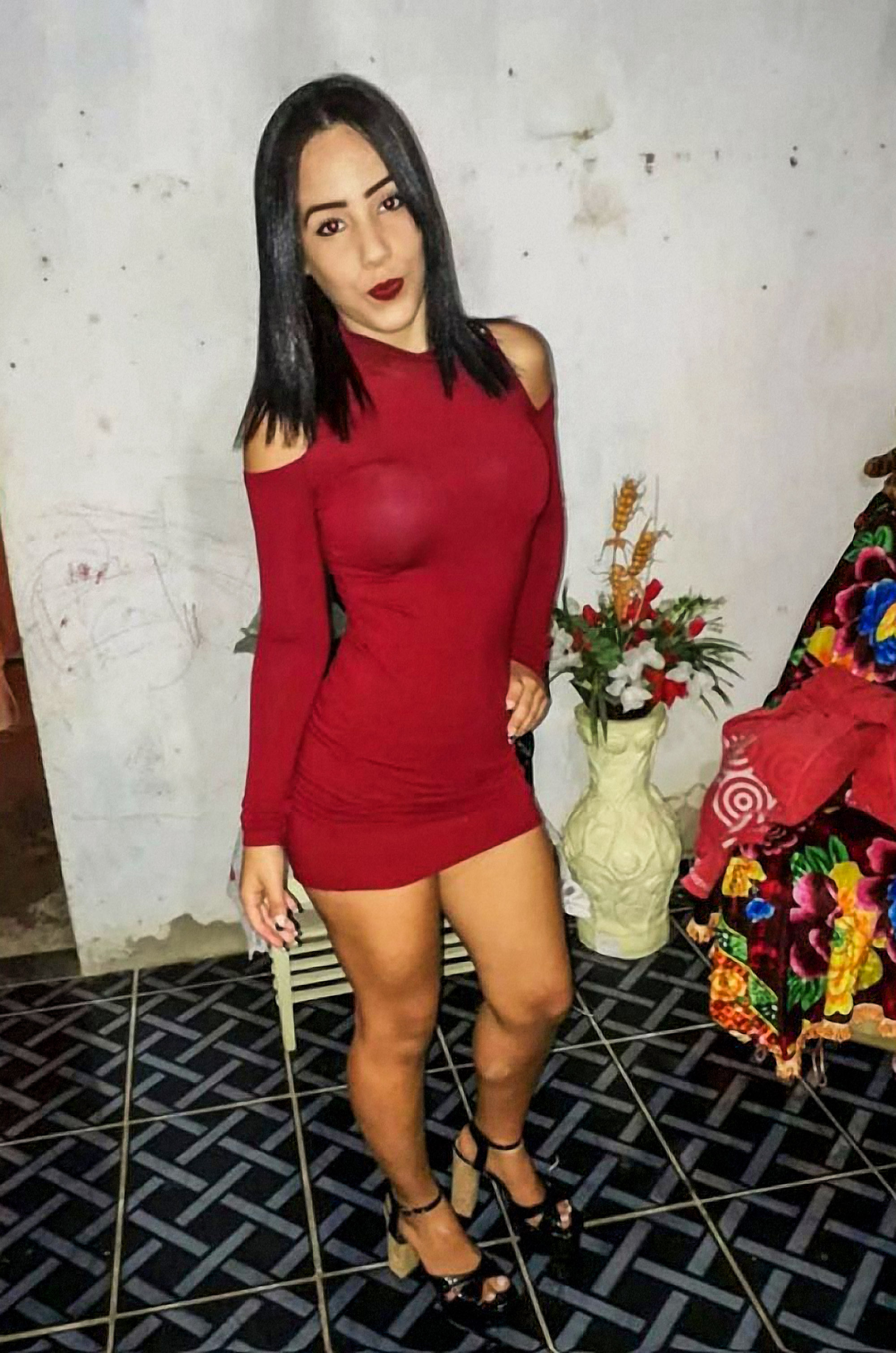 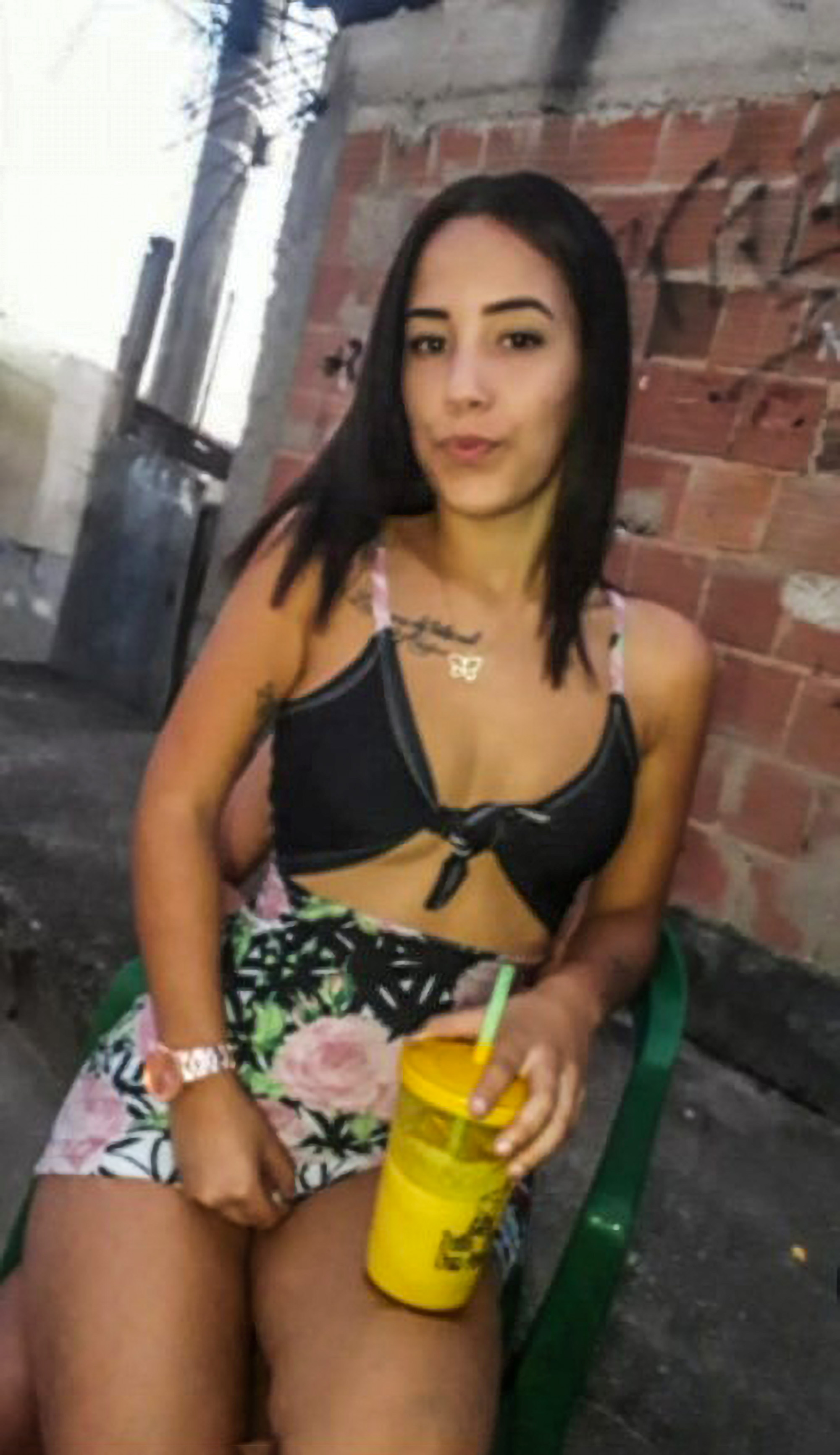 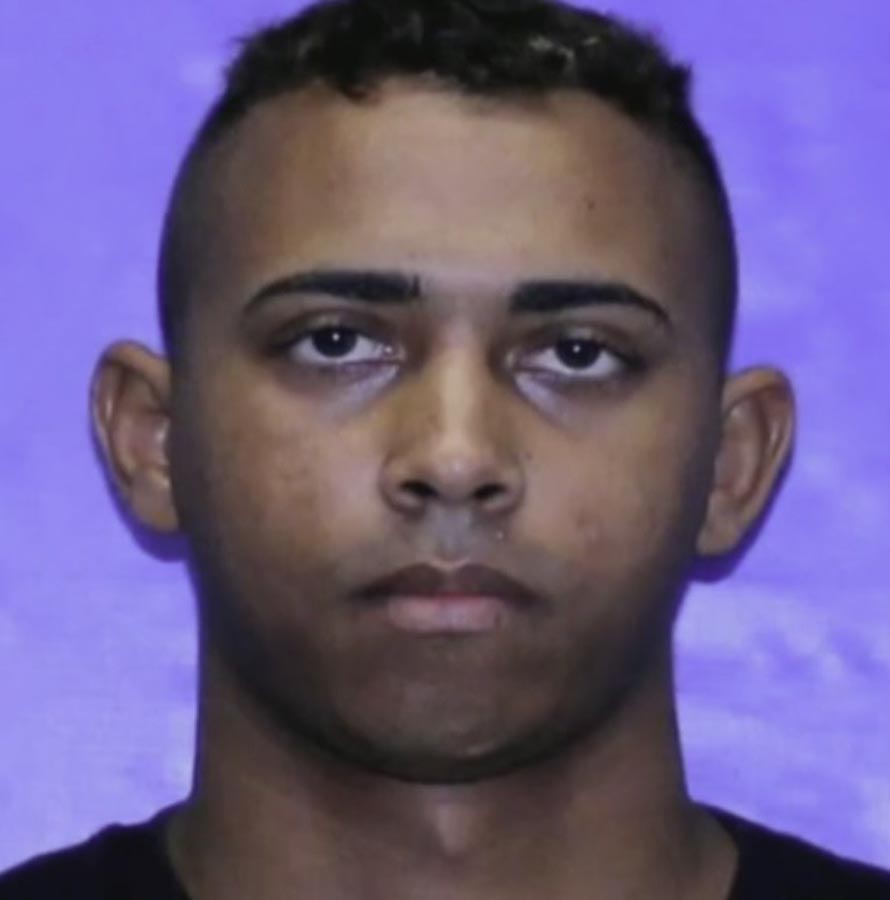 She was rushed to a local hospital by car, but arrived at A&E without a pulse, according to doctors.

Police are now searching for Hevelyn's former partner of three years, Alexandre Soares, who they have named as a suspect in the case.

Hevelyn had reportedly ended the relationship with Soares, said to have involved physical abuse, earlier this year.

Hevelyn's family was too scared to report the assaults or the threats because they believed Soares to be a member of a gang.

"My daughter was shot in the forehead by a villain who did not accept their separation," he said.

"She was murdered in a cowardly way. She never wanted to be with him, he's one of those possessive people.

Women's Aid has this advice for victims and their families:

"He just wanted her for him. He constantly threatened my daughter. I even spoke to him once to stop him doing that.

"In the last few days, he kept changing his address, his mobile phone number, he must have already been planning something."

Helton said that, on the night of the shooting, Soares came to the family home in a car and phoned Hevelyn.

"She went carrying my grandson," he said.

"It didn't take long and there was a gunshot. My son went out and found her already on the ground.

"He shot my daughter in the head. My daughter was murdered with my grandson in her arms.

"He ran away and left the car there with the door open. I know justice will be served."

Hevelyn was buried in Campo Grande on November 7. 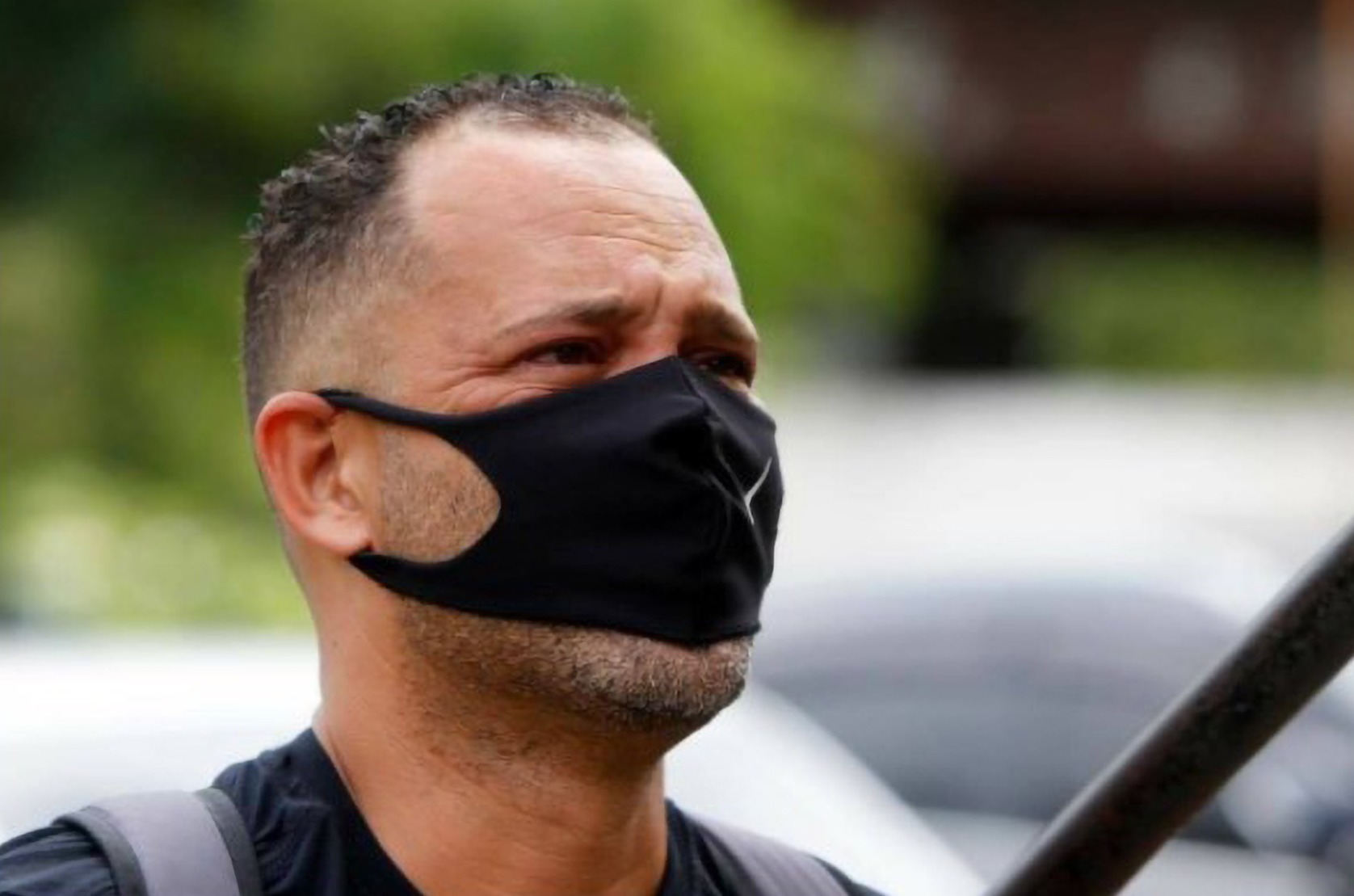 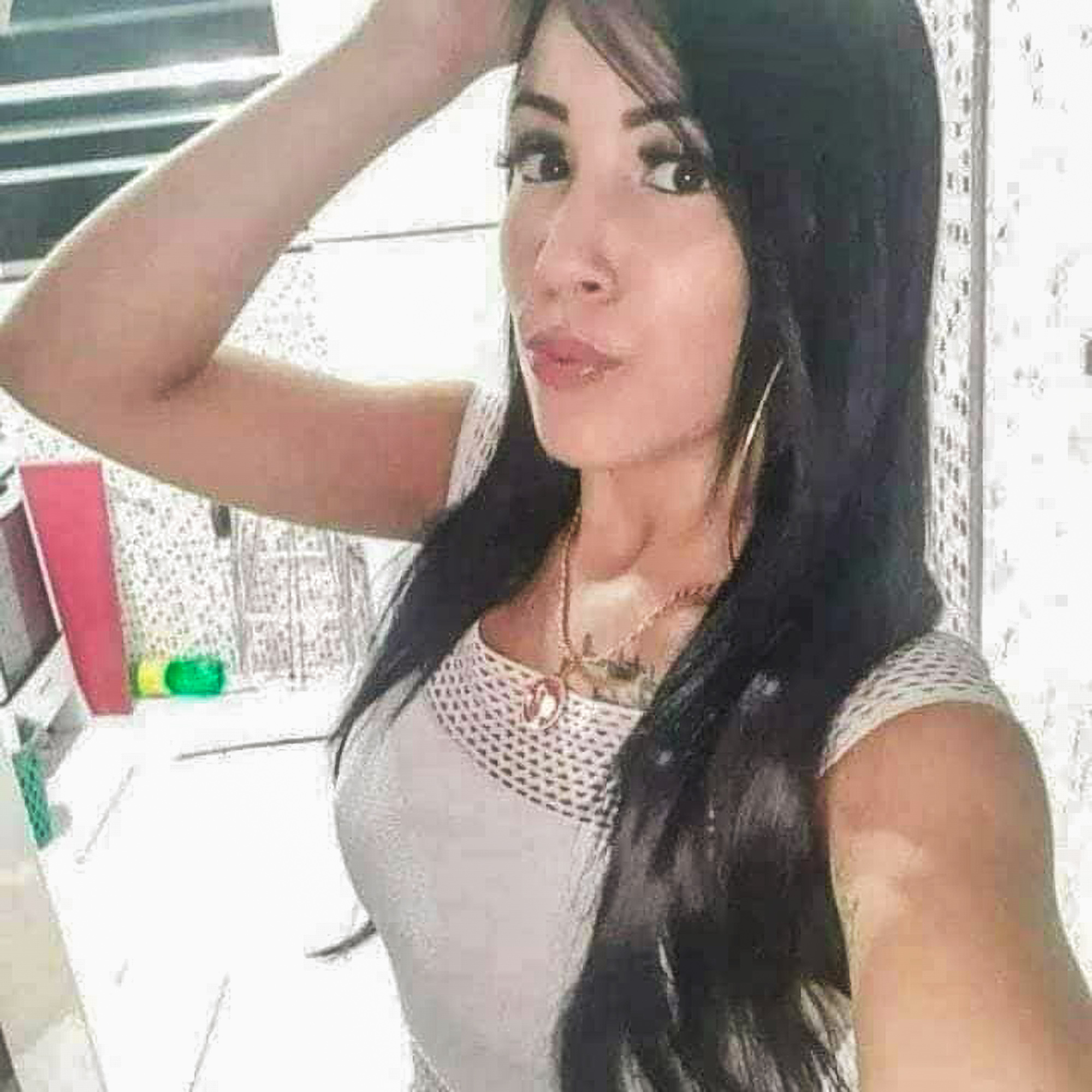