The now-Labour leader repeatedly blocked his party from supporting a compromise that would have got us out of the EU quicker, No10 aide Gavin Barwell claims. 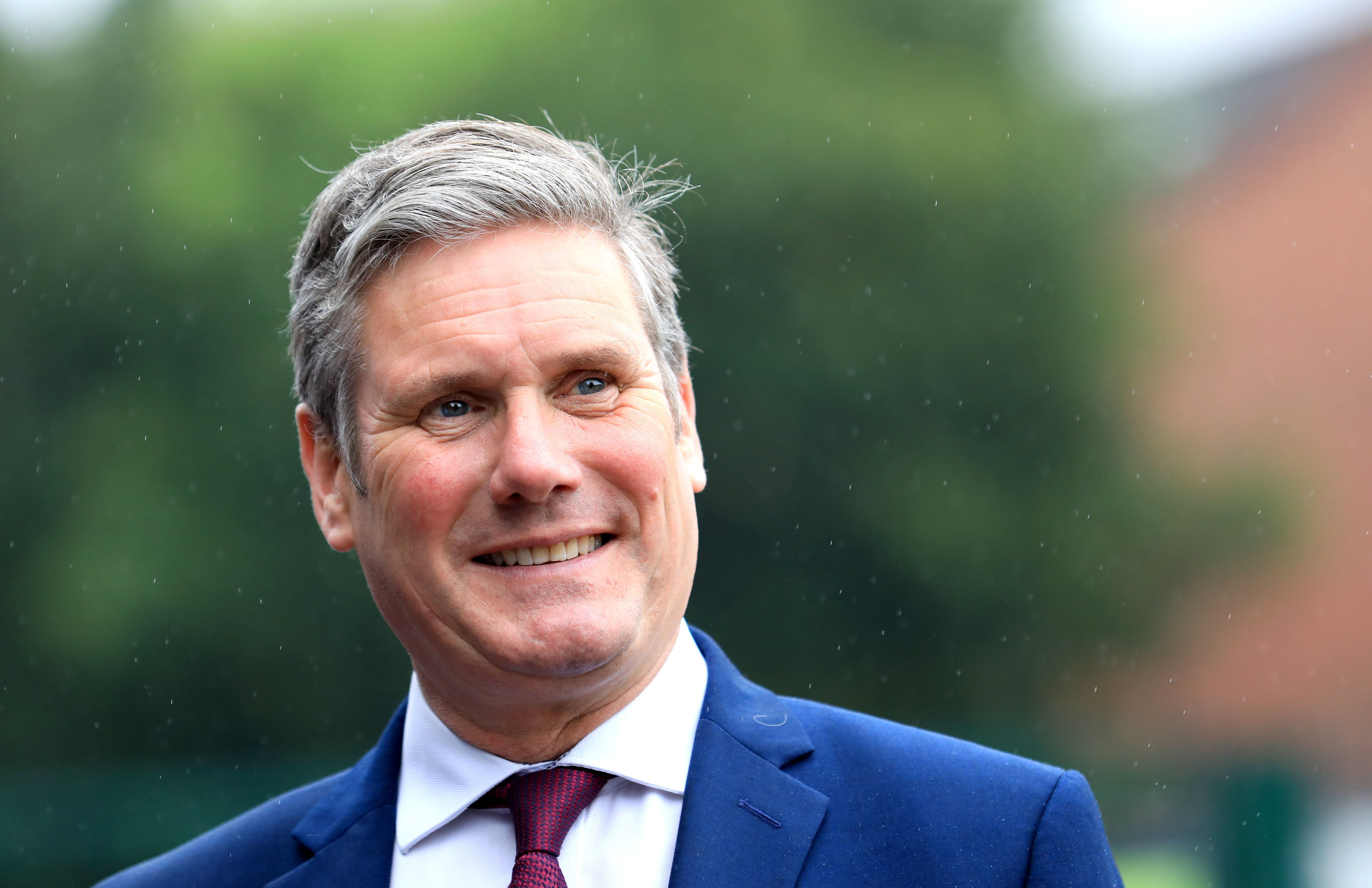 Sir Keir, tasked with his party’s Brexit strategy, even attacked proposals that he himself had put forward.

Former PM Theresa May was so desperate to get any form of Brexit deal through parliament the dying days of her premiership, that she threw open her negotiation strategy to the Labour Party.

Barwell says of a compromise deal to break the bitter Brexit deadlock in spring 2019: "Jeremy Corbyn wanted to do it, but Keir Starmer stopped it.

"It seems fitting that he's now dealing with the consequences."

He adds: "Starmer was not prepared to settle for anything that didn't include a confirmatory vote".