The last journey of a 4-year-old Houston girl, whose tragic death captured the interest of strangers across several states, will end on Saturday as hundreds are expected to attend her funeral.

Maleah Davis, the gap-toothed child who loved pink and the “My Little Pony” character Rainbow Dash, will finally be laid to rest after a short life that ended sometime before her remains were found in Arkansas on May 31.

She had been reported missing on May 4.

“In many ways, she’s representative of so many of our children,” Houston Mayor Sylvester Turner told reporters on Friday, as he confirmed his plans to attend and speak at Davis’ private funeral. 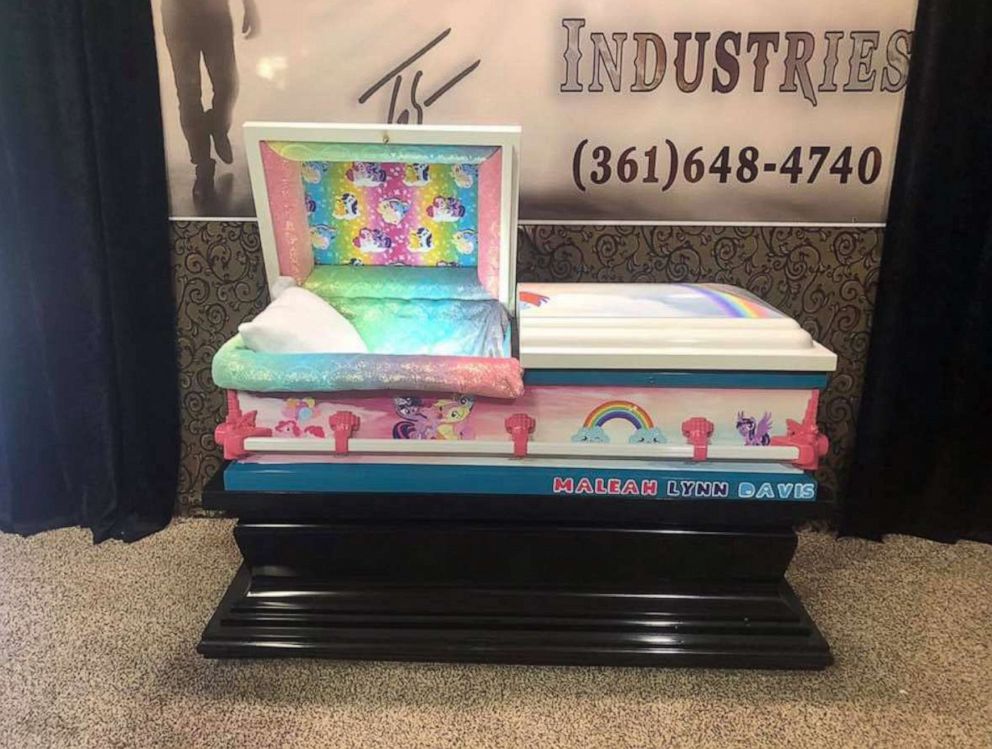 Memorial services have been held in Houston and Arkansas, where the child’s body was found.

Davis will be buried in a rainbow-filled “My Little Pony”-themed casket. Mourners are expected to wear pink in honor of the child’s favorite color.