Home » Smart motorways are up to a THIRD deadlier than roads with a hard shoulder, official figures reveal

THE FATALITY rate on so-called smart motorways is up to a third higher than that of conventional highways with hard shoulders, officials figures reveal.

Deaths on such roads have surged as more have been rolled out across the country, while on normal motorways rates have fallen – despite smart motorways being dubbed the "safest roads in the country". 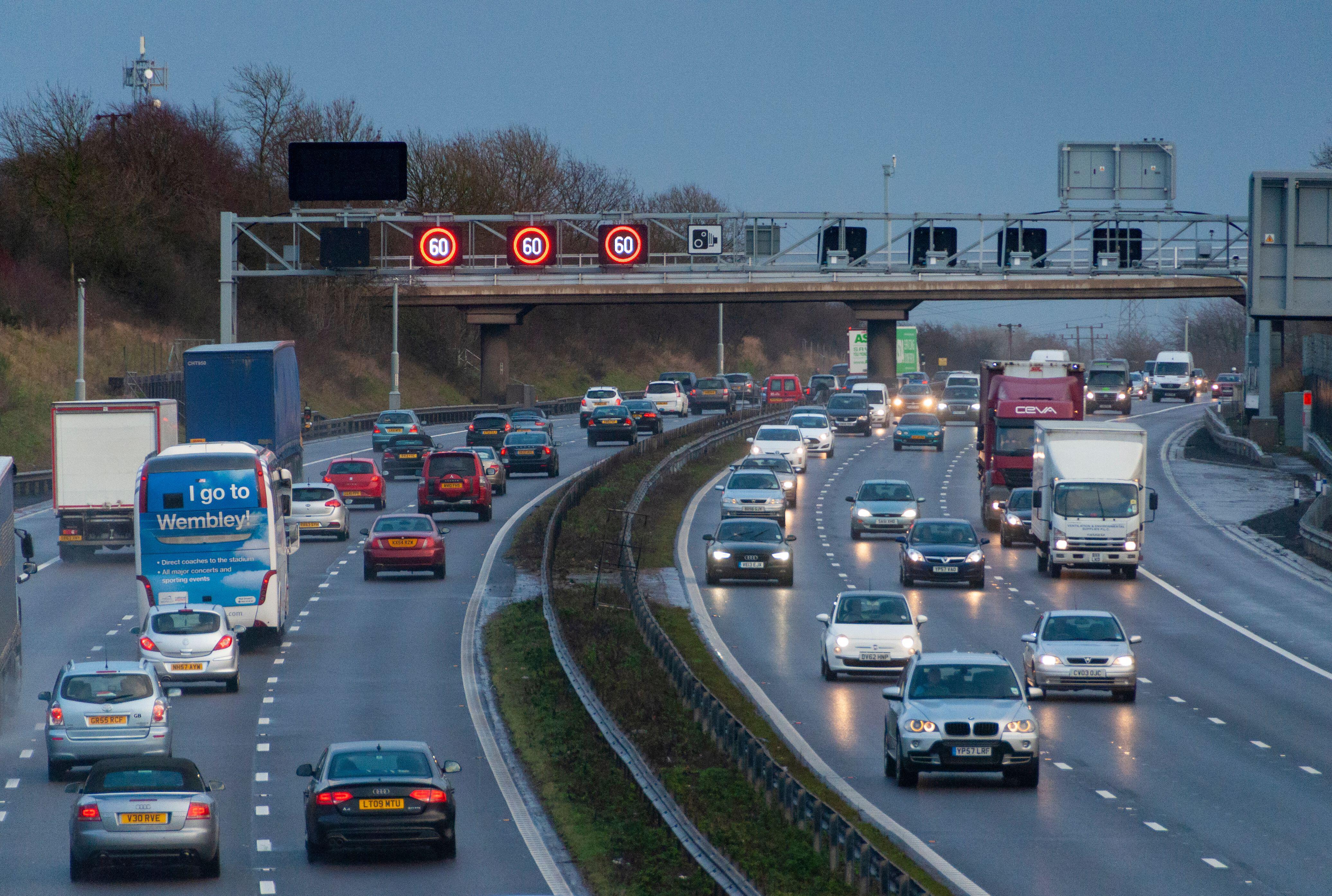 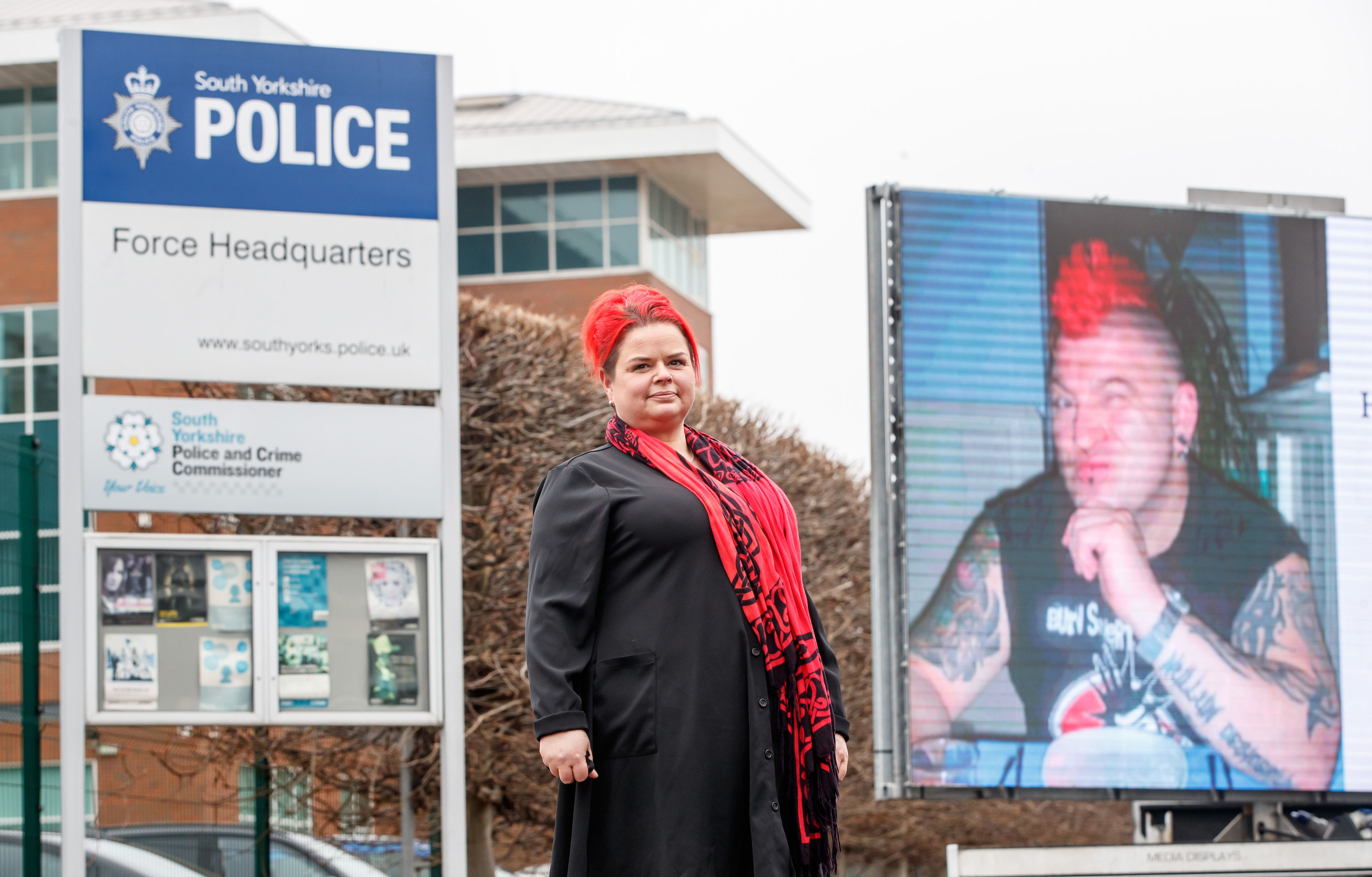 Some 38 people have been killed on smart motorways in the past five years, with coroners ruling them responsible for the deaths.

In 2018, "live lane fatality rates" were more than a third higher on smart motorways than roads with hard shoulder at 0.19 and 0.14 respectively, Department for Transport statistics reveals, making them more than a third deadlier.

That's despite Highways England's acting chief executive Nick Harris last week claiming they "are the safest roads in the country".

The rates are measured as deaths per hundred million miles travelled by drivers.

The five-year figure range shows that in 2015, 2016 and 2017 death rates were lower on smart motorways, but in both 2018 and 2019 they shot up at the same time more miles of smart motorways were constructed.

Grieving widow Claire Mercer, whose husband Jason was killed in 2019 on a smart motorway, has slammed the evidence submitted to the Commons transport committee as "deceitful", reports the Mail.

Her partner died after he pulled over on a section of the M1 with no hard shoulder.

"It shows the level of deceit we're dealing with," Claire told the outlet.

"They are purposefully using the five-year figure rather than the two most recent years.

As death rates were lower from 2015 to 2017 and therefore brought down the average of the five-year period, the Department for Transport concluded that fatalities are "less likely" on smart motorways.

"The data shows fatalities are less likely on smart motorways than on conventional ones," a spokesman said.

"This conclusion has been made by looking at the average trends over a number of years, which is essential to mitigating volatility in the casualty data."

But Coroner David Urpeth said in ­January smart motorways were an “ongoing risk of deaths” after Jason Mercer and Alexandru Murgeanu were killed by a lorry on the M1 near Rotherham.

Smart motorways have been criticised because the hard shoulder is either permanently turned into a traffic lane or the lane is switched on or off to traffic depending on how busy the road is.

It means drivers who break down can be trapped in speeding traffic.

Highways England has admitted turning the hard shoulder on and off can be confusing and has promised to convert all smart motorways into all-lane running roads by the end of March 2025.

It comes after it was decided smart motorways will be kept running after ministers shunned calls to bring back permanent hard shoulders.

Last year, a BBC investigation found that on one section of the M25, the number of near misses had risen from 72 to 1,485 since the hard shoulder was removed in April 2014.

Speaking to a Panorama investigation last year, Mr Shapps said: “We absolutely have to have these as safe or safer than regular motorways, or we shouldn’t have them at all.”