TWO MPs on a boozy Armistice Day flight to Gibraltar belittled and tried to humiliate Covid test staff after landing, it is claimed.

They were asked by health officials to take a swab but it is said they refused and declared: “We’ll get you into trouble.” 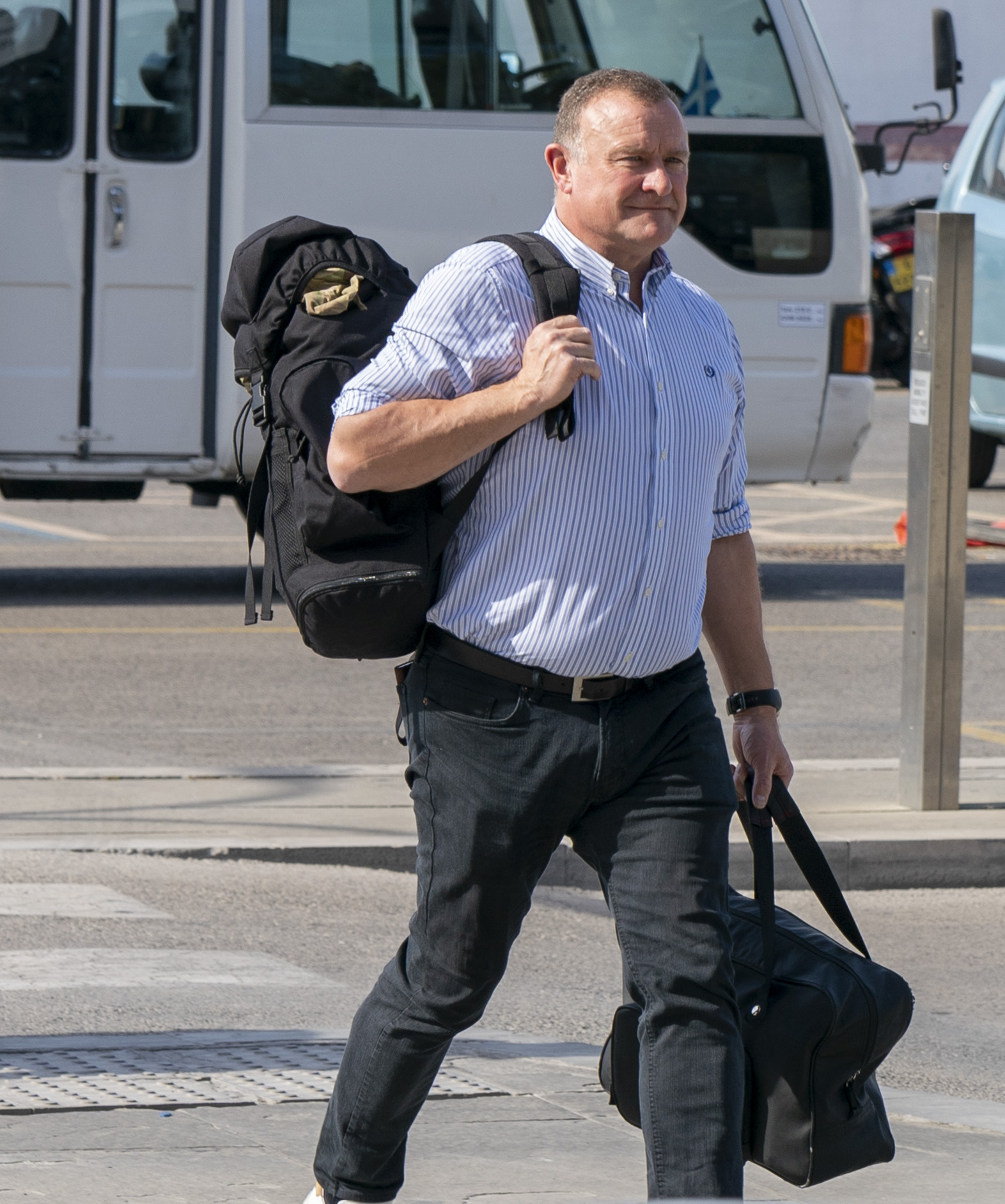 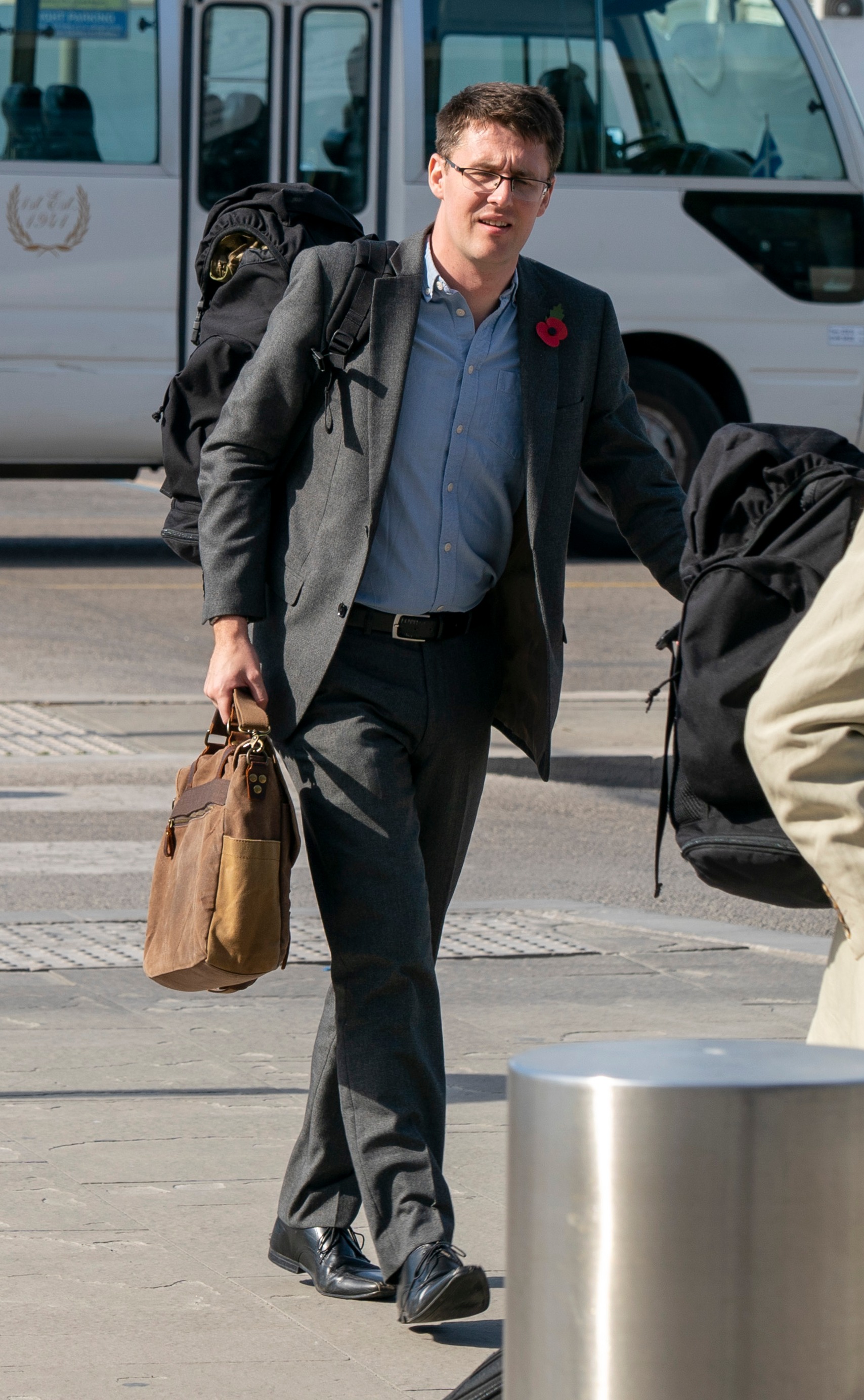 SNP duo David Linden and Drew Hendry were said to be “obnoxious” and had “obviously been drinking”.

Gibraltar regulations state all arrivals must take a test at a booth outside the airport terminal building and provide proof of any jabs.

But the pair, accompanied by MoD staff, initially refused, insisting they were double jabbed and did not need to take tests despite their vaccine QR codes failing to work.

When pressed by staff, they warned: “We will get you into trouble with His Excellency.”

One witness claimed: “Two of the group were very rude and disrespectful. To me, they appeared to have been drinking. One said they had an event to get to and that he would have a word with ‘His Excellency’. I think he meant ‘Governor’.

“They both took the tests in the end and left with the military ­people who were with them.”

The pair were among 14 MPs in the Armed Forces Parliamentary Scheme to go to the Rock on a BA flight from Heathrow to attend Armistice Day commemorations.

Labour’s Charlotte Nichols needed a wheelchair at the airport but said she had a medical episode after fewer than five drinks.

Defence Secretary Ben Wallace has written to the leaders of Labour and the SNP. There were also claims more MPs, including Tories, were drinking late at their hotel.

Mr Linden insisted he did follow Covid regulations and posted on social media: “It’s disappointing Tory MPs have made false claims in a shameless attempt to divert attention from the corruption scandal.” An SNP spokesperson added: “Ben Wallace must apologise for abusing his role. There is no excuse for Tory ministers dragging our Armed ­Forces into silly political point scoring.” 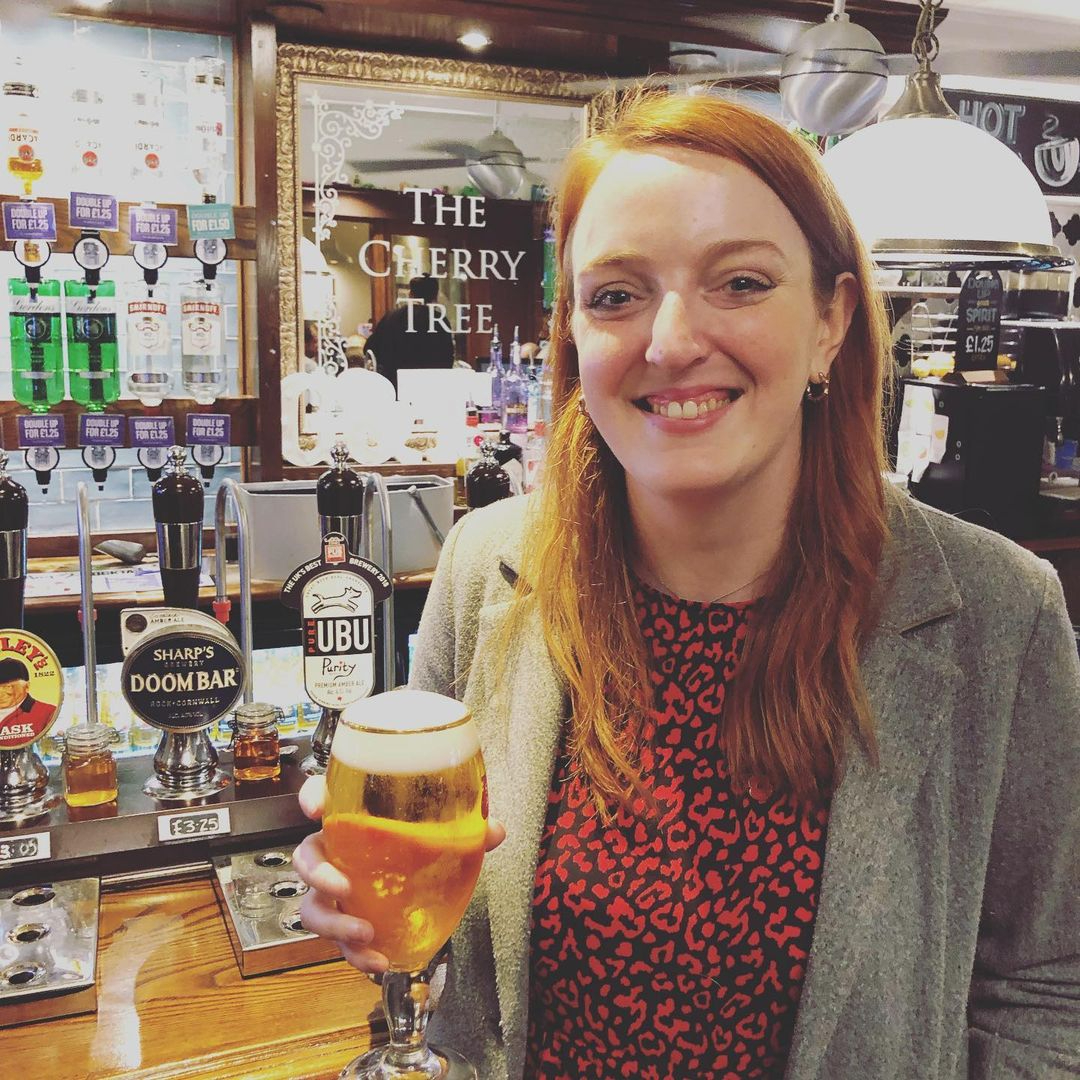