A SOCIOPATH ex-lawyer who murdered his former wife on a cruise to get her $1million fortune has been sentenced to life without the possibility of parole on Friday.

Lonnie Loren Kocontes strangled Micki Kanesaki on the cruise in the Mediterranean in 2006 before tossing her body out to sea, Orange County District Attorney Todd Spitzer said. 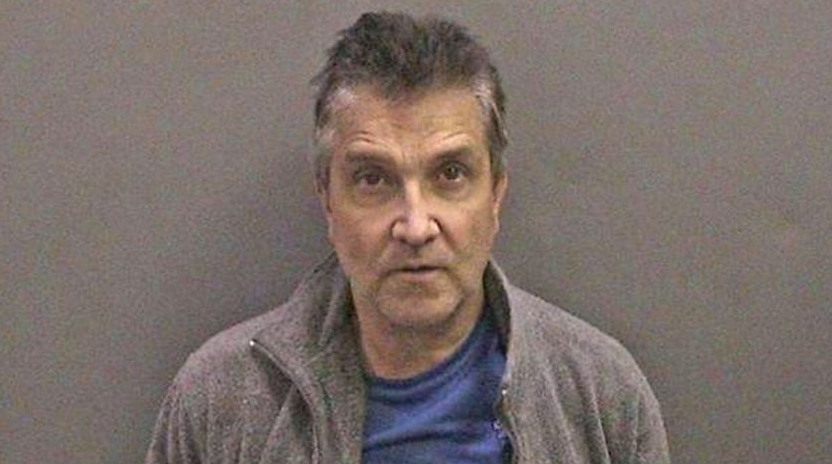 Prosecutors said Kocontes killed Micki Kanesaki in order to inherit more than $1 million from their bank accounts and the sale of a Southern California home they jointly owned, according to AP.

Orange County District Attorney Todd Spitzer said in a statement after the sentencing that Kocontes “almost got away with murder."

“Except for the fact that he strangled her to death before he threw her body overboard. Because she died before she hit the water her lungs were filled with air, not water. So she floated. And by a miracle, her body was discovered. That miscalculation allowed us to convict him of murder,” Spitzer said. 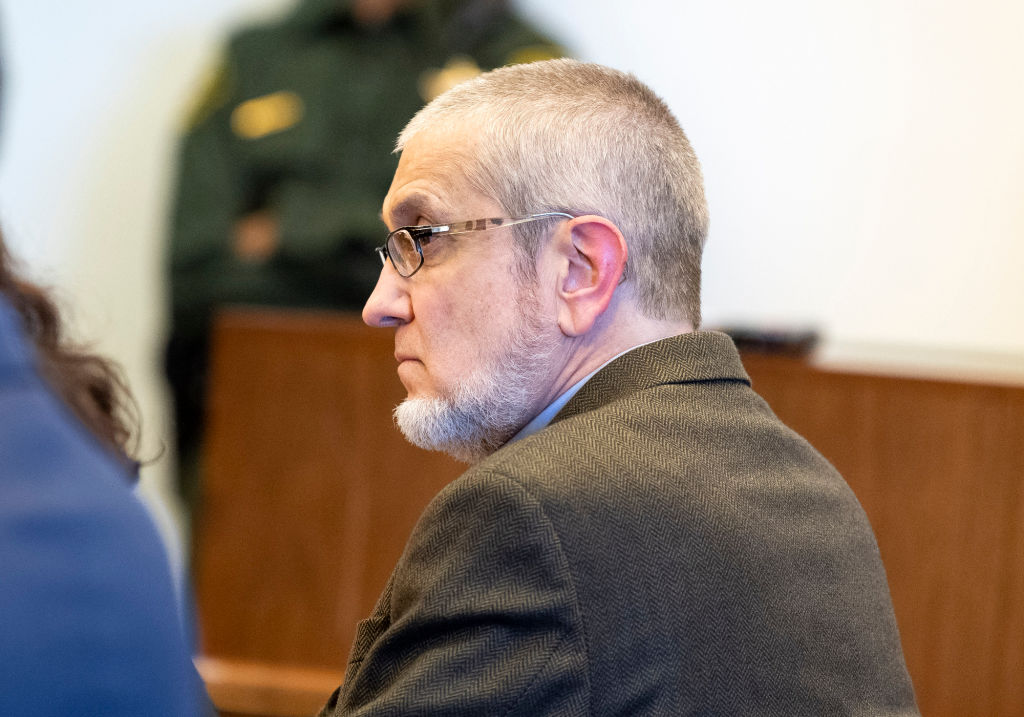 This allowed a crew of a research vessel to discover her floating corpse near Italy on May 27, 2006.

What's more, an autopsy report also showed the 52-year-old ex-wifesuffered "severe hemorrhaging around her neck", which was "consistent with strangulation", according to a press release from Spitzer's office in June.

At trial, Kocontes told authorities he had taken a sleeping pill on the ship and woke up the morning of May 26 to realize his wife was gone 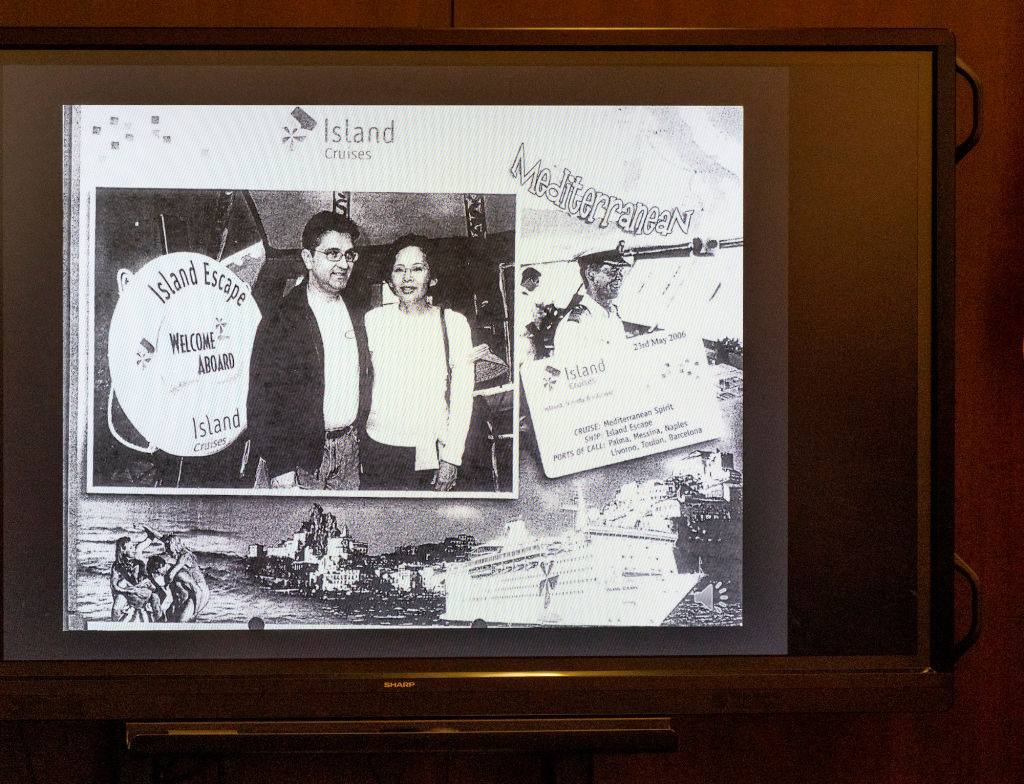 He then claimed that she may have gotten sick from the wine they drank earlier on in the evening and fell overboard.

The former couple divorced in 2002, but continued to live together in California as they worked to divide their assets, Senior Deputy District Attorney Susan Price told KCBS.

But that same year, Kocontes met Amy Nguyen through a dating website, and the two began an affair while he was still living with Kanesaki. 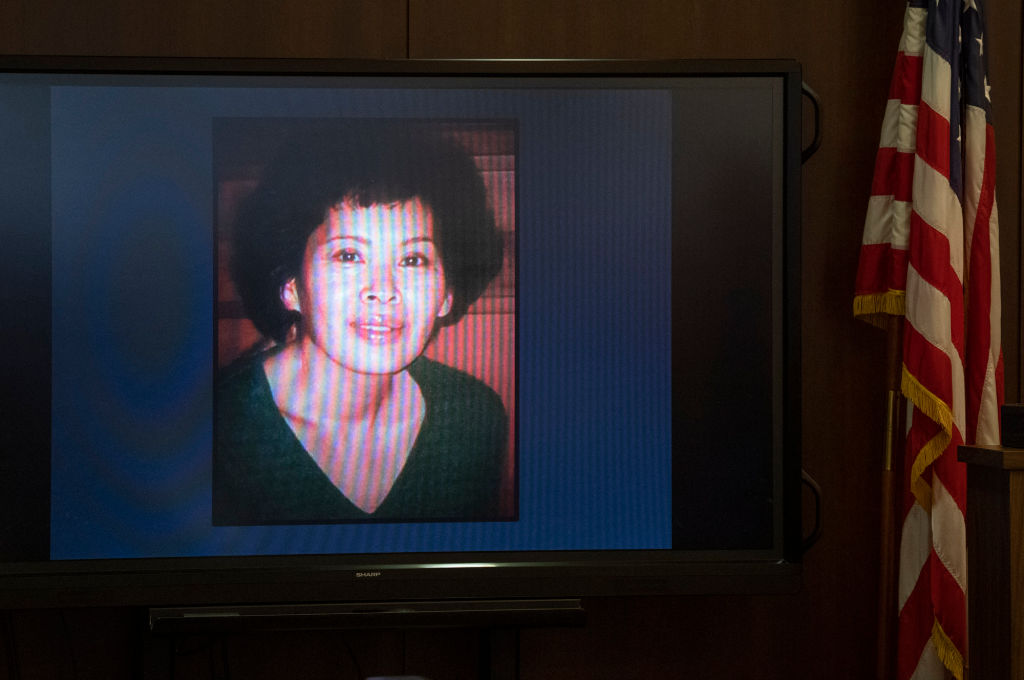 Kocontes then opted to move back in with ex-wife – even though he told Nguyen he loved her and didn't want to leave her, according to Price.

Meanwhile, Kocontes had drafted new wills for himself and Kanesaki, in which he was named executor of his ex-wife's estate in Ladera Ranch.

That's when he booked the cruise with Kanesaki – an out-of-character move – and "specifically asked for a balcony room. It was very important to him," Price said.

Kocontes returned to the US a day after Kanesaki's body was found and went back to stay with Nguyen, but they eventually divorced.

Authorities began investigating Kocontes in 2008 when he tried to transfer $1 million between multiple bank accounts he held with a new woman – his fourth wife, prosecutors said.

In addition, the ex-attorney is also awaiting trial for attempting to place a hit on Nguyen, who Price said lied to a federal grand jury on her ex-husband's behalf.

Kocontes allegedly tried to pay fellow inmates to kill Amy Nguyen in an attempt to stop her from testifying in his trial, according to the Orange County register.