THE son of Sally Challen has revealed how he scrubbed up his dad's blood after his mum bludgeoned him to death with a hammer.

Sally, 65, suffered years of mental torture at the hands of car dealer Richard, 61, before snapping and killing him at their £1million Surrey home in August 2010. 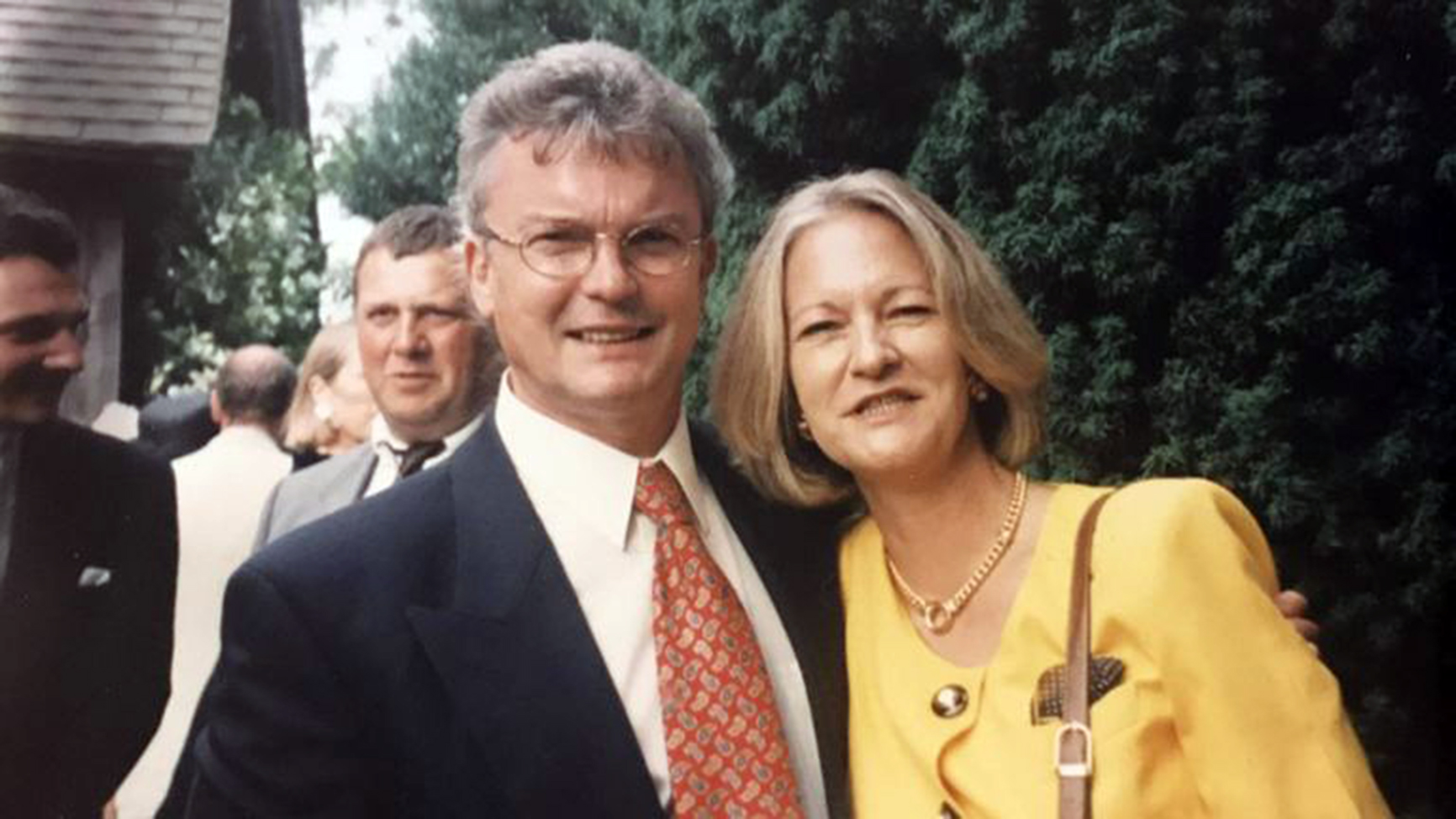 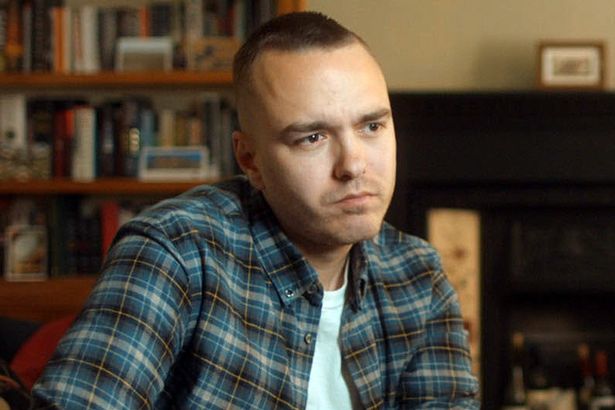 In a new BBC documentary her son David, 32, has told how he was left with the gruesome task of cleaning the blood-splattered crime scene after forensic teams had left the house.

He said: "They didn't clean up very well. You could see my dad's blood. I had to clean it up. It was quite eerie, but at the same time it was our home."

David added: "I don't think I ever shied away from the violence that she committed. I chose to identify his body.

"I just felt sad for him because he just wasn't aware of what he was doing, of what a toxic situation he was creating."

Sally was jailed for murder in 2011, before her sentence was sensationally quashed.

A change in the law in 2015, when coercive control became an offence, led to her charge being reduced to manslaughter.

She was freed in June.

SALLY was born in Walton-on-Thames in 1954, after her parents returned to England.

When she was five her father died of a heart attack and her mother did not consider it appropriate for her daughter to pursue a career.

She told her to learn to be a secretary find a man and devote herself to him.

She met Richard and became “besotted” with him when she was 15 and he was 22.

But her marriage descended into a hideous cycle of control and humiliation culminating in 2009, when she discovered her Richard had been frequenting brothels.

He perpetually lied to her in a textbook case of “gaslighting” causing her to question her own sanity.

She summoned the courage to leave her husband and even started divorce proceedings, but six months later decided she couldn't go through with it and went back to him.

Eventually she snapped in August 2010 after her husband demanded bacon and egg for his breakfast and sent her out in the pouring rain to fetch him some.

When she got back to the house she grew suspicious that he'd sent her out so he could ring one of his many girlfriends and a swift check of phone records confirmed her fears.

Sally maintains she does not recall her actions, but this is when she picked up the hammer and whacked him over the head.

The following day she drove over 70 miles to Beachy Head planning to take her life but stopped because she couldn’t face leaving her sons behind.

When police arrived at the marital home they found the body of Mr Challen, with a hand-written note on top reading: "I love you, Sally."

In her police interview, Mrs Challen said her husband was controlling but she still loved him, the court heard.

Sally said she met her future husband when she was just 15 and described him as "very charismatic" and a "salesman who could sell himself very well" and "charm birds out of trees".

But he became increasingly controlling and abusive in their relationship.

Richard forced her to have an abortion, convinced her she was going mad to conceal affairs and made regular trips to the local brothel.

The BBC documentary shows, for the first time, Christmas cards of Richard posing with two naked models on his Ferrari, which he sent out to humiliate Sally.

It was an example of the abuse she endured for years.

As well as the mental abuse, Sally was also raped by Richard for years.

In the documentary she said: "I just let him do it, but it would have been clear that I didn't want it.

"Occasionally I tried to get out of sex by saying I had a headache, but he would proceed anyway.

"He told me to go upstairs and get ready, which meant being cleaned and washed, and sometimes he would leave me waiting for ages".

They split after 31 years of marriage but made an attempt at reconciliation in 2010.

However Sally suspected her husband of cheating on her again — and hit him with a hammer as he ate a cooked breakfast in the middle of the afternoon.

Her murder conviction was quashed last year after the Court of Appeal accepted she was the victim of domestic abuse and mental disorders.

Her sons James, 36, and David, 32, have stood by her after learning the extent of their father’s bullying. 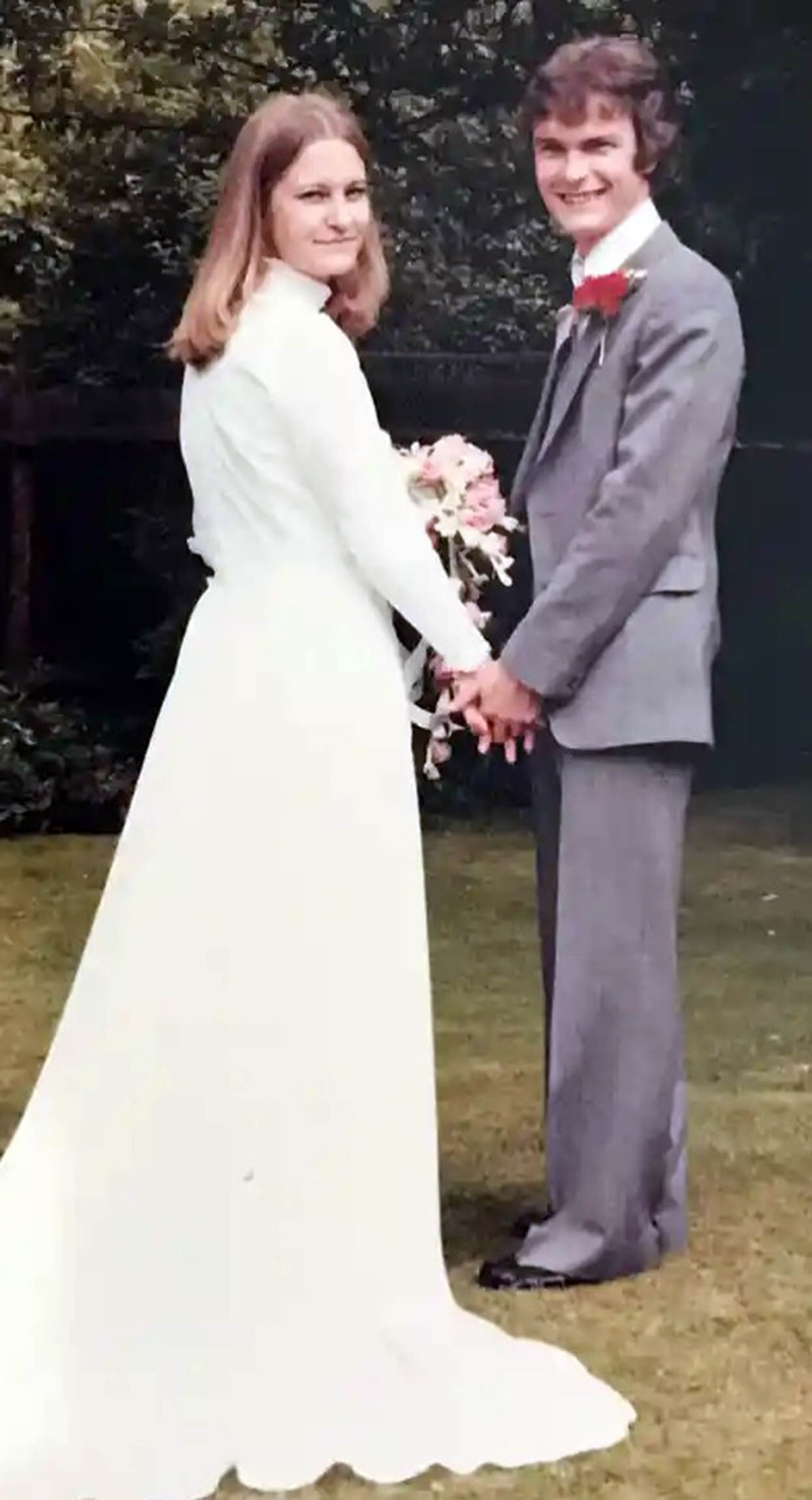 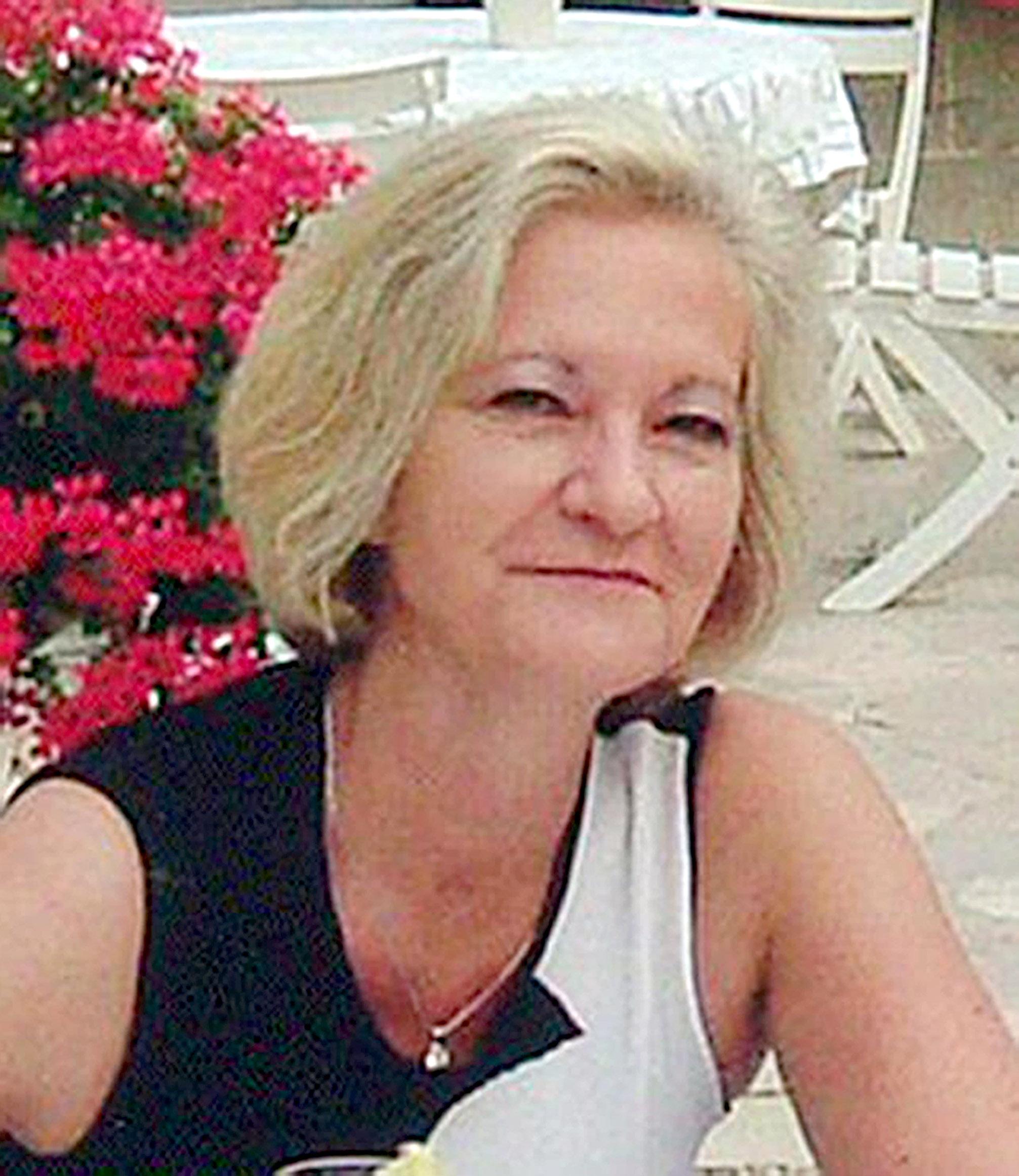 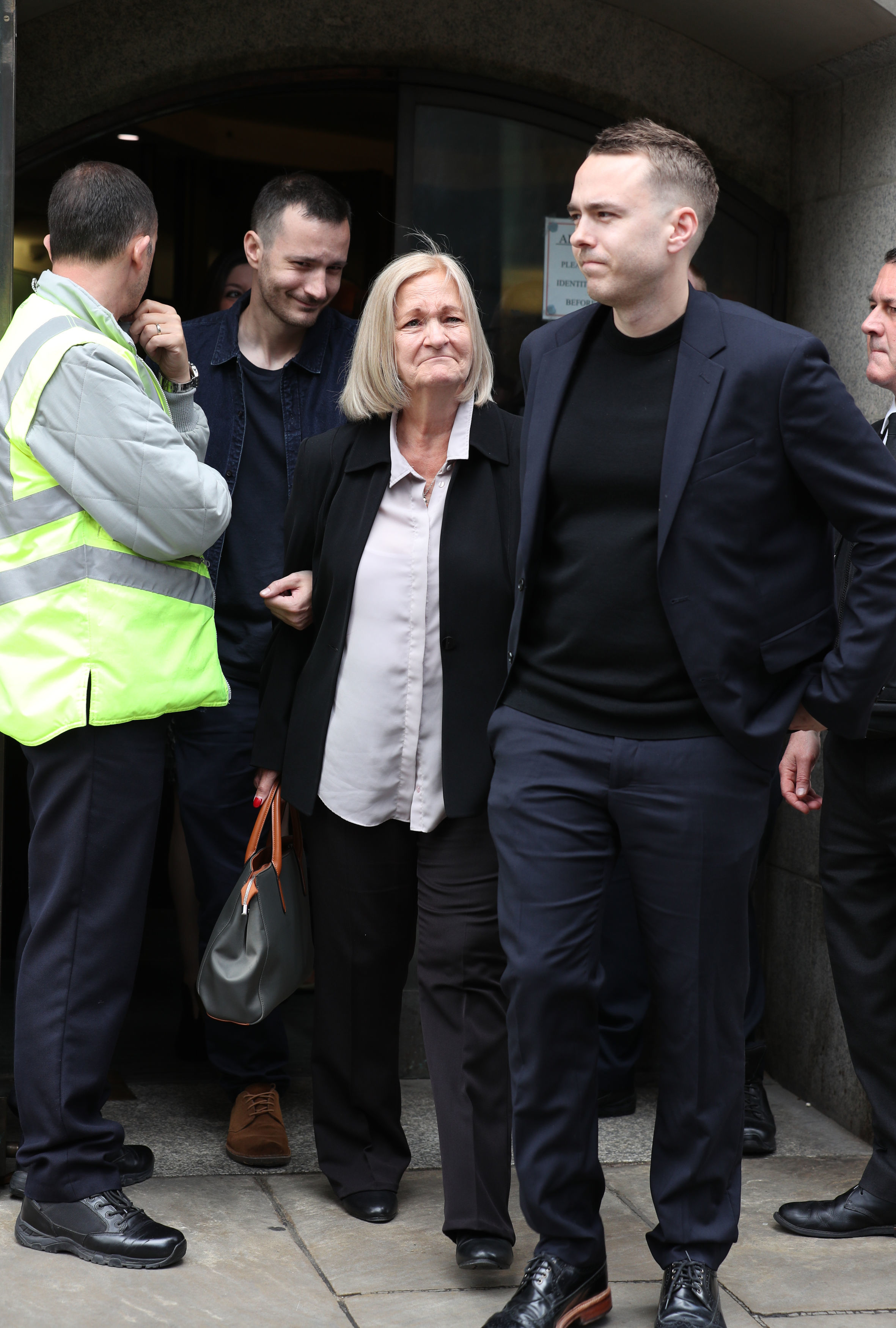 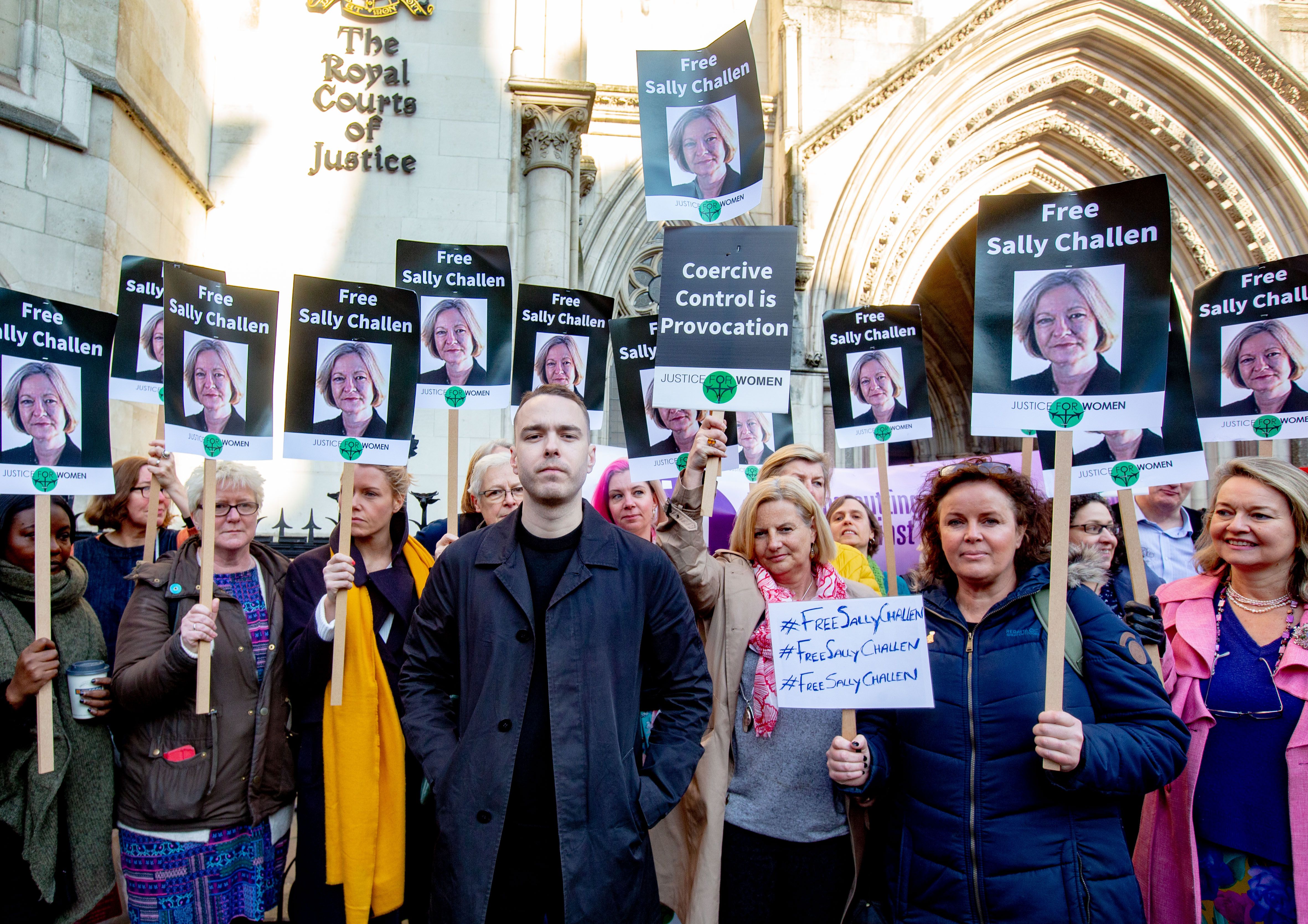 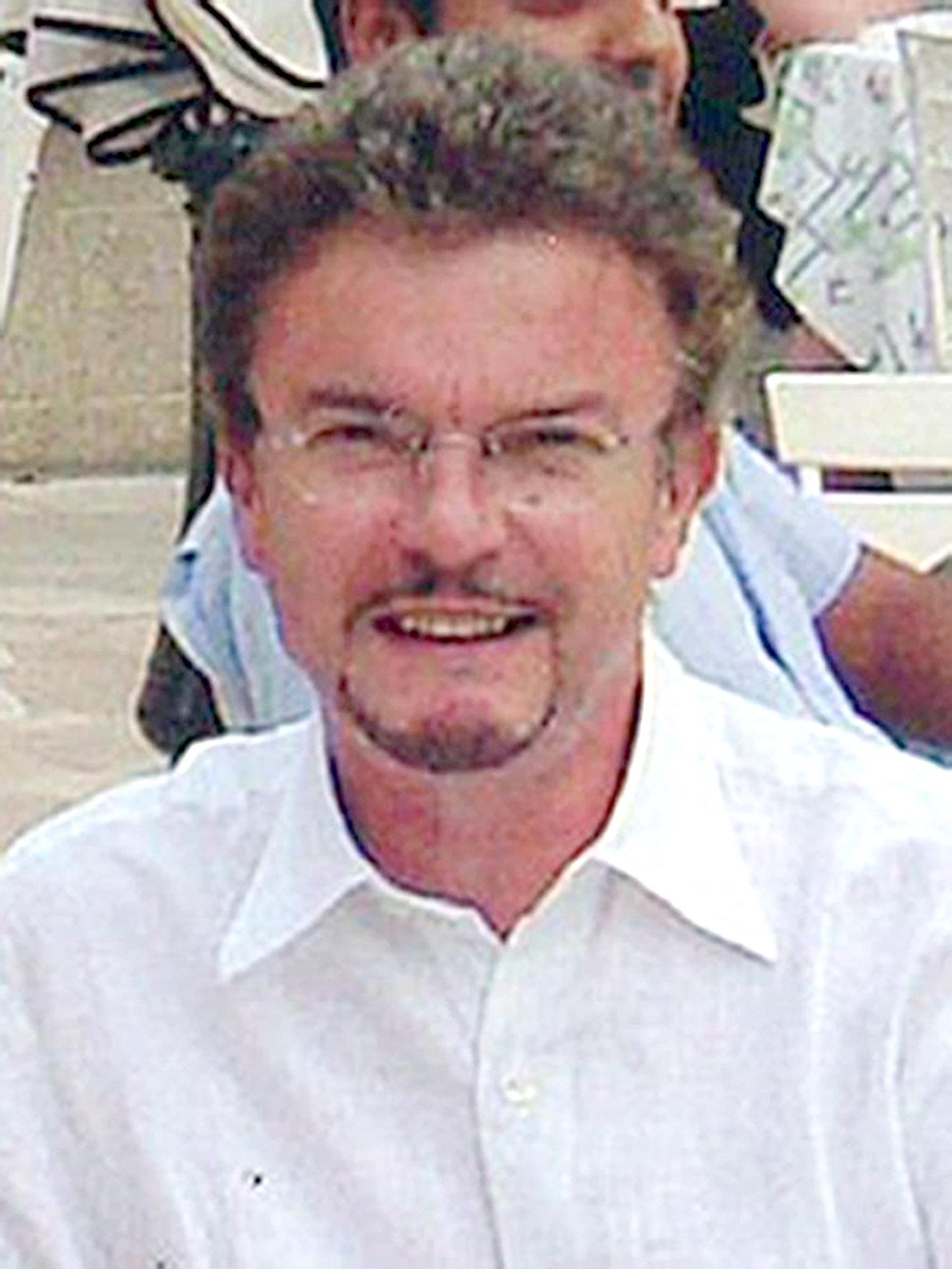