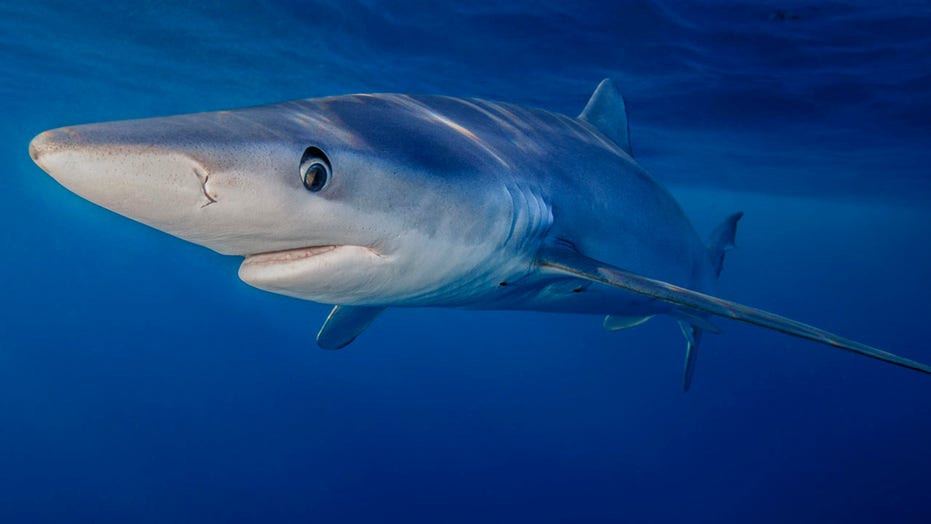 That’s a lot of shark.

A teacher from South Carolina recently reeled in a massive shark while on a fishing trip. According to local officials, it has been confirmed that this animal set a new record in the state.

Nikki Colwell caught the 173-pound spinner shark in mid-April, WBAL reports. She was out on a fishing trip with her father near Edisto Island when she reeled in the animal.

While it would have been an impressive catch to begin with, the South Carolina Department of Natural Resources has officially confirmed that this shark is the largest of its kind caught in the state.

Catching the shark was no easy task, according to Colwell.

She spoke with Greenville News, saying, “She didn’t jump, but she did a lot of head-shaking. And when we got her to the boat, she went berserk.”

She continued, “She broke my rod tip and two or three eyes popped off. So I had to handline it in a little. I was reeling with my right hand and handlining with my left. It got crazy. I had never handlined a shark before.”

After catching the shark, Colwell and her father reportedly drove an hour-and-a-half to Charleston Harbor Marina in order to get it weighed on a certified scale. The shark had to be stored in a restaurant’s walk-in freezer overnight so that a fisheries biologist could confirm its weight.

According to the news outlet, the vertebrae and reproductive organs of the shark were saved for a South Carolina Department of Natural Resources project. The rest was reportedly consumed by Colwell’s family and friends.