SPAIN sweltered in its hottest day of the year yesterday, with temperatures topping 45C (113F).

And authorities in Italy expanded the number of cities on red alert to 16 as the heatwave continued in southern Europe. 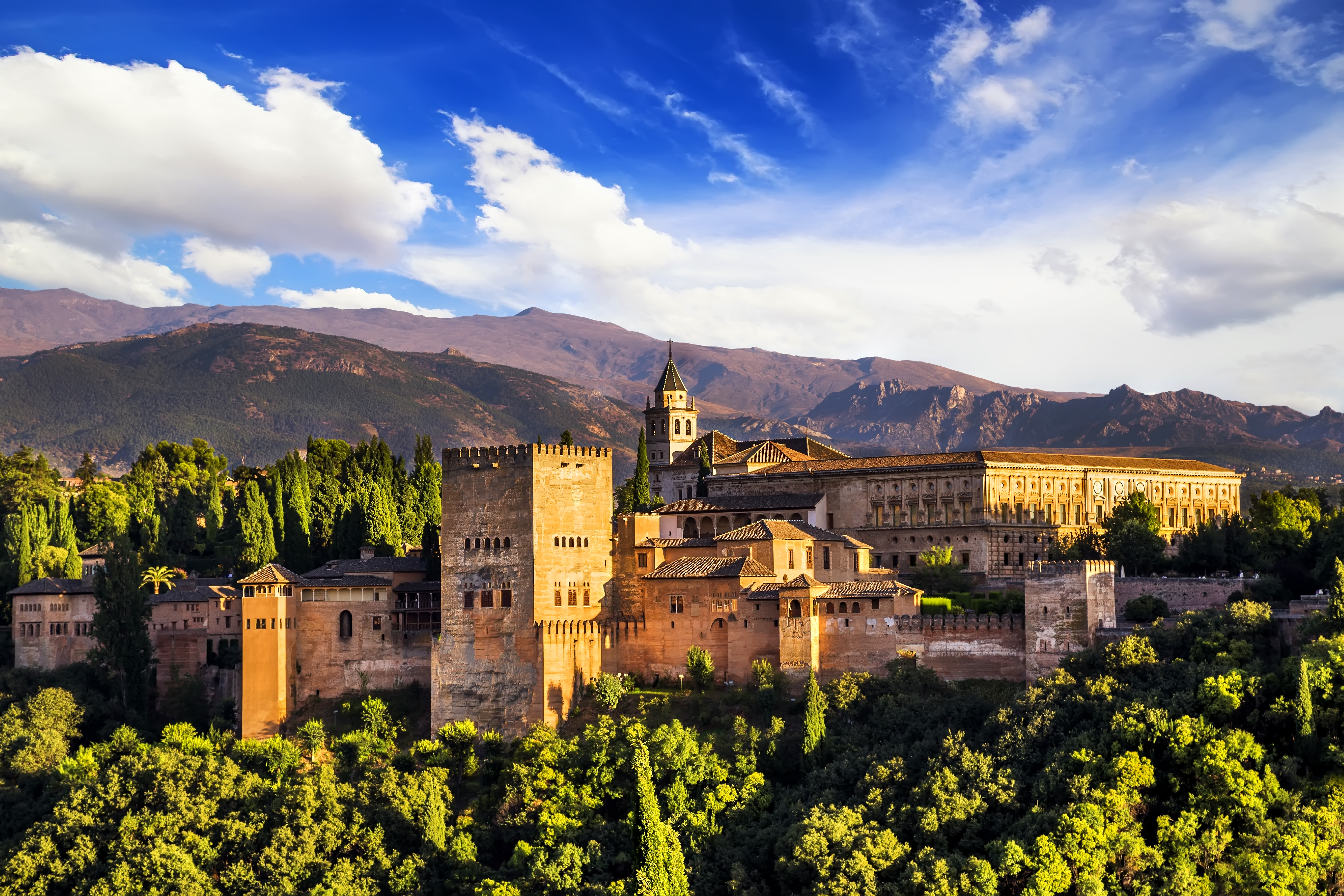 The top Spanish readings came in the province of Granada, where few people ventured out.

Dominic Roy, a climate scientist at Spain’s University of Santiago de Compostela, said hot air from the Sahara that has brought days of heat and fuelled hundreds of wildfires across Mediterranean countries showed no signs of ending soon.

With night-time temperatures forecast to exceed 25 degrees Celsius (77 F) in much of the country, Roy worried about residents who cannot afford air conditioning.

A strong link between mortality and night temperatures exceeding 20 degrees (68 degrees) was found.