A STALKER ex-husband allegedly hanged his former wife after suspecting she was poised to remarry.

The naked body of Ramzia Gimranova, 32, was found on her balcony by her father in the Russian city of Kazan, say police. 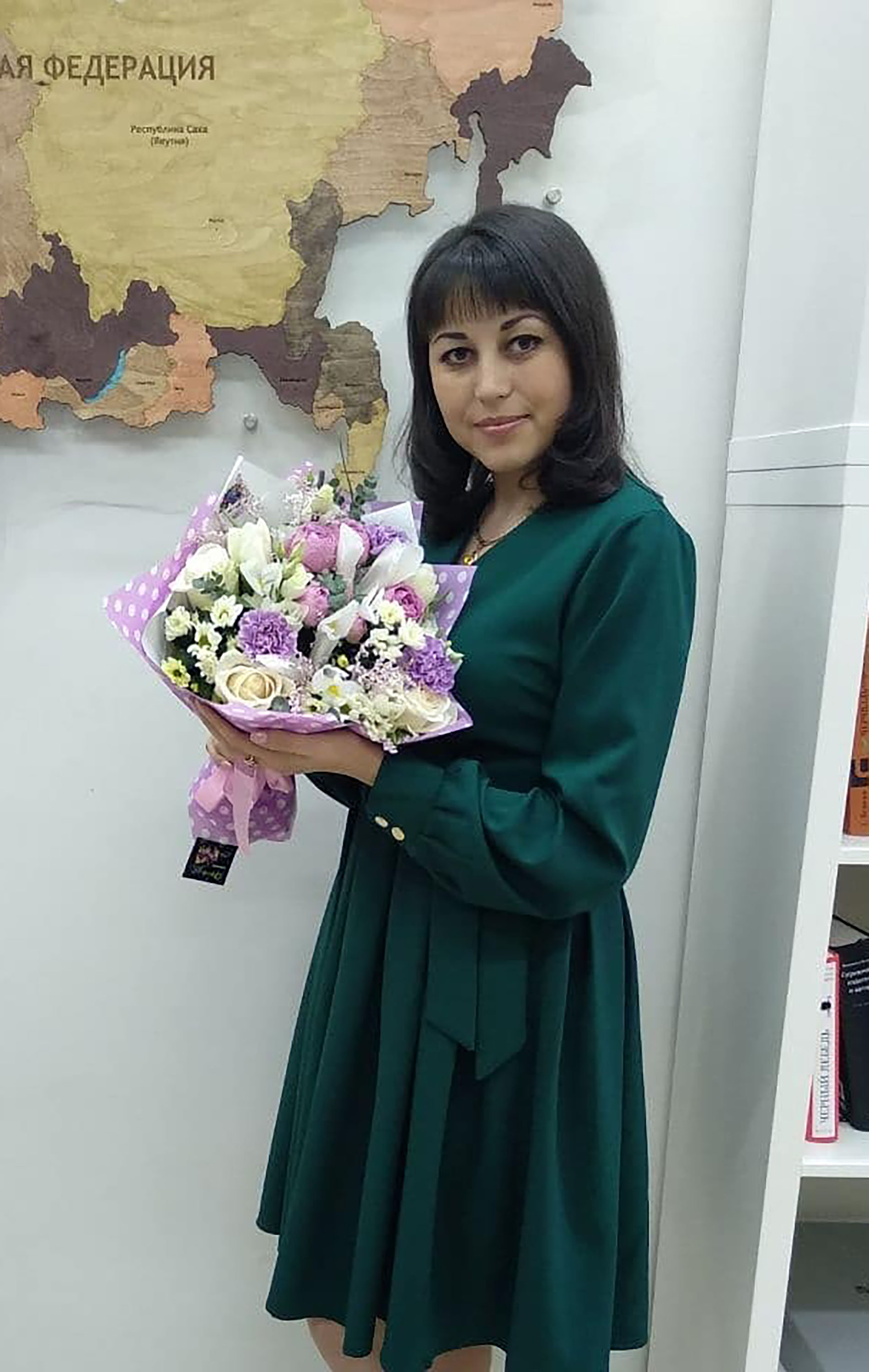 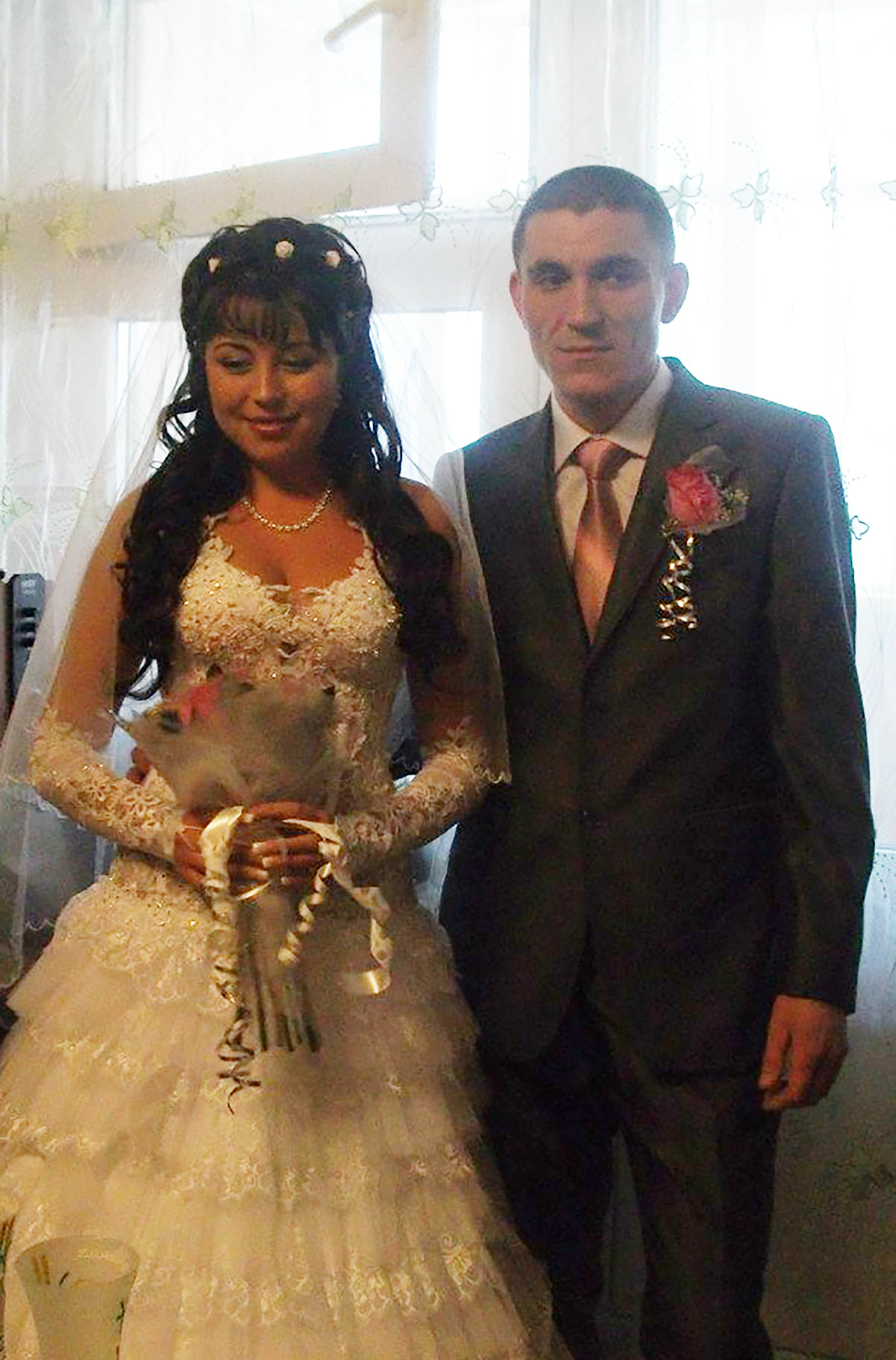 Her “jealous” former spouse Ilnar, 38, has confessed to the killing and faces murder charges, according to the Russian Investigative Committee.

Law enforcement officials say the mum-of-one was brutally beaten before the fatal attack by her ex.

A week before the deadly attack Ramzia had reported him to police for stalking her, and pleaded for protection for herself and the couple’s six-year-old daughter.

He repeatedly called and “ambushed” Ramzia near her new flat, it is alleged.

The couple had divorced last year after Ilnar refused to stop gambling despite building up loan debts of £5,000, say reports.

But Ramzia’s envious ex-husband refused to move on, despite the relationship breakdown.

Accountant Ramzia had begun a new relationship and Ilnar saw her wearing an engagement ring, which prompted the fatal attack, according to detectives. 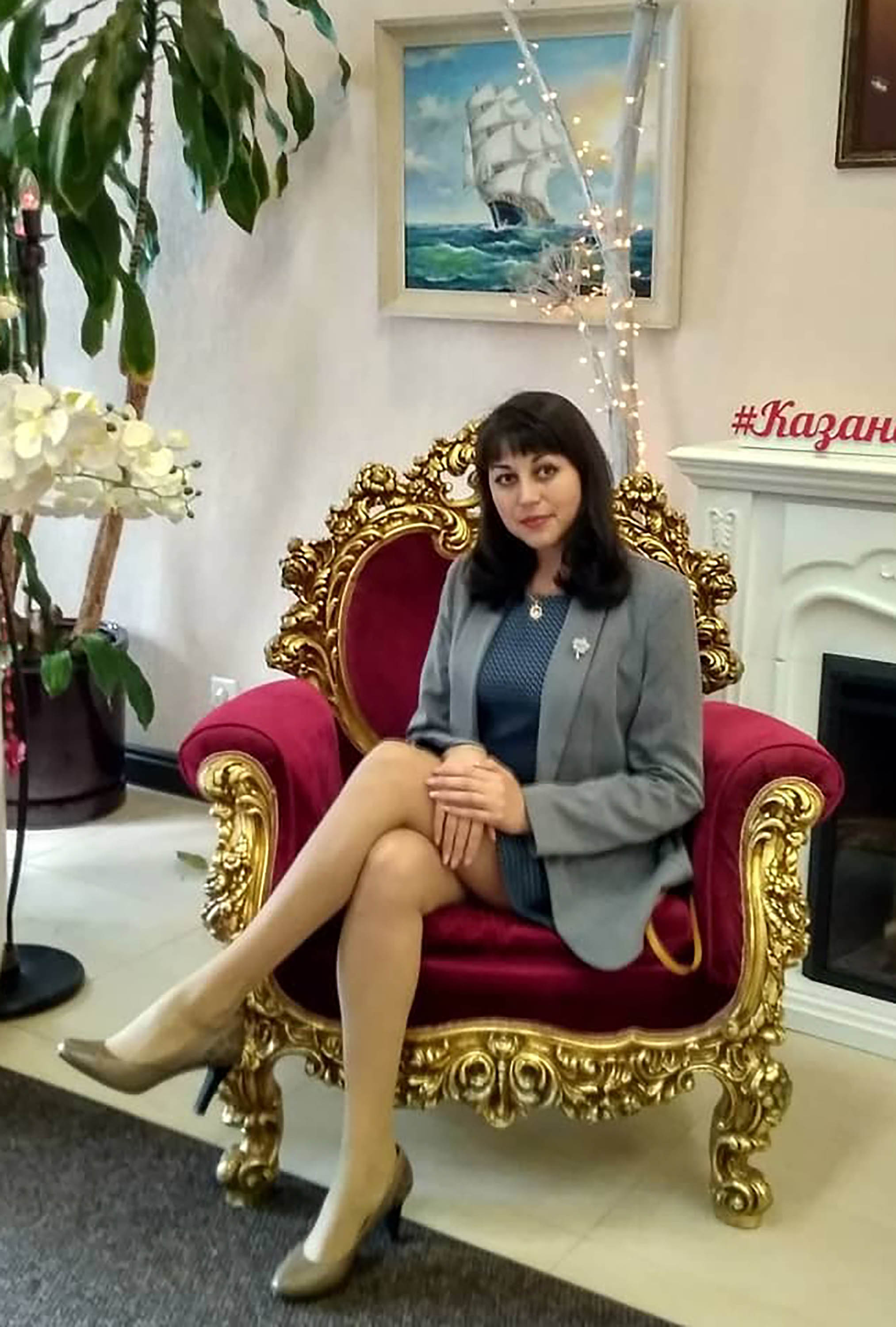 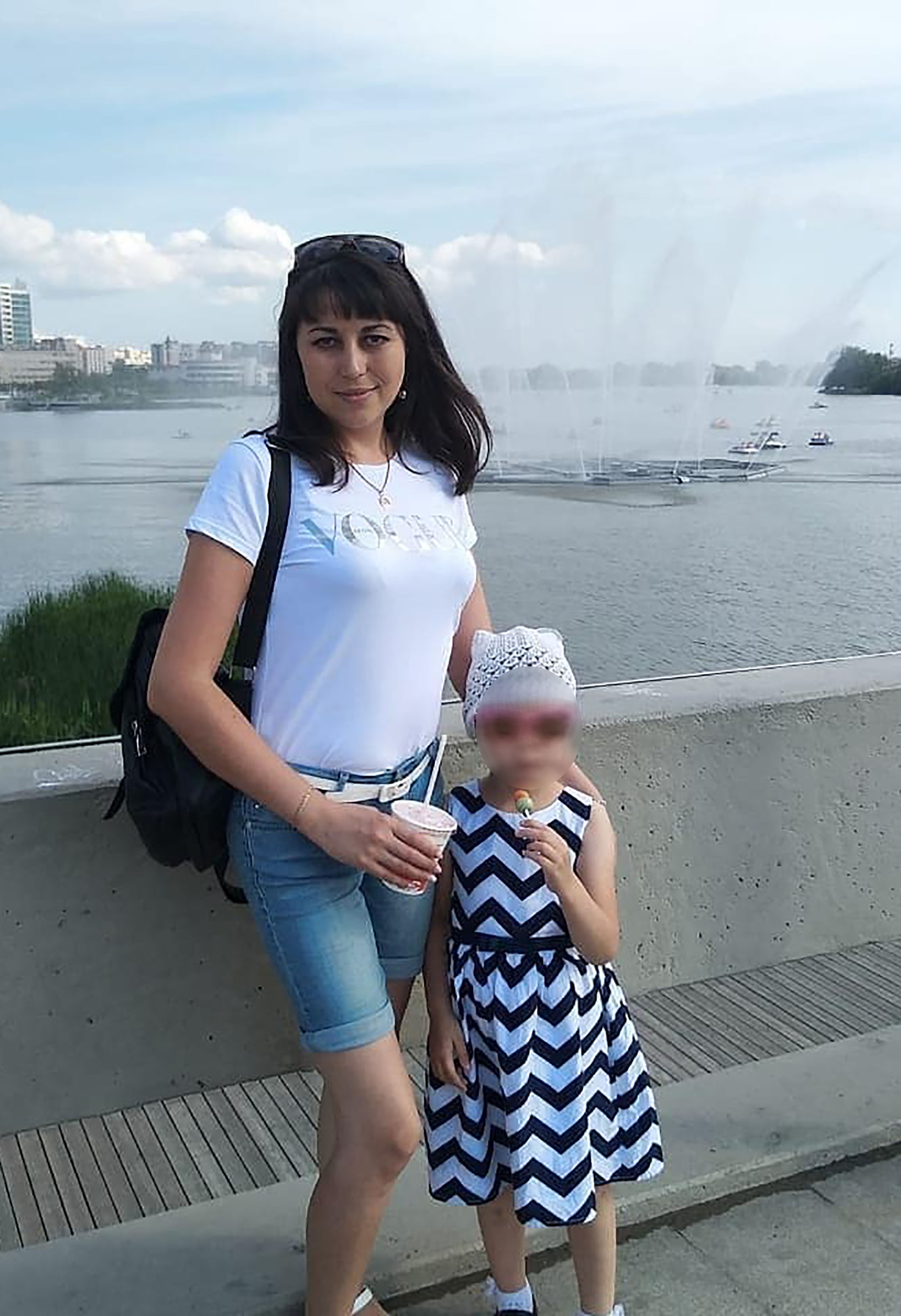 Women's Aid has this advice for victims and their families:

“Having learned that the victim intended to remarry, the attacker came to her house, then beat and strangled her on the balcony,”  said a committee statement.

“He has confessed his involvement in the commission of the crime in full.”

Friends say that while she accepted the ring from her new boyfriend, she was not yet ready to remarry after the trauma of her relationship with her ex-husband.

Tragic Ramzia was killed after being hanged, said the committee.

Now her ex-husband Ilnar faces up to 15 years in jail if convicted.