The U.S. is set to impose more sanctions on Iran today with hopes of forcing Tehran to the negotiating table amid a deepening crisis.

Iran has held firm against the crippling sanctions so far, according to ABC News Foreign Correspondent James Longman, who says on “Start Here” that the country sees the Trump administration’s “maximum pressure” tactic as “tantamount to war.”

“They use this phrase, ‘economic terrorism,’ so for them, these sanctions have already waged a war,” Longman tells us.

The sanctions are the latest response to Iran’s shooting down of an unmanned U.S. military drone last week. President Donald Trump on Thursday called off a retaliatory military strike, instead authorizing a cyberattack on Iranian computer systems used to control rocket and missile launches, a source familiar confirmed to ABC News.

The president has delayed nationwide deportation raids of more than 2,000 undocumented immigrants for two weeks to allow members of Congress more time to make a deal addressing the border crisis.

When Trump called off the raids, multiple cities had already announced they wouldn’t cooperate and warned residents to make sure they had functional locks on their doors, advising that U.S. Immigration and Customs Enforcement officers don’t have the right to forcibly enter a home without a warrant signed by a judge.

“If you’re an immigrant living in this country … just because the president has said now on Twitter that this is going to be delayed by two weeks, that doesn’t give you comfort that somebody isn’t going to come knocking at your door to take away your loved one at some time in the future,” ABC News’ Lana Zak says.

There is also growing criticism over the deplorable conditions at U.S. immigration holding centers. A board-certified physician who observed facilities with lawyers firsthand in Texas compared conditions to “torture facilities,” according to a medical declaration obtained exclusively by ABC News.

U.S. Customs and Border Protection said in a statement it has limited resources and is leveraging all of them to “provide the best care possible to those in our custody, especially children,” adding that “all allegations of civil rights abuses or mistreatment in CBP detention are taken seriously and investigated to the fullest extent possible.” 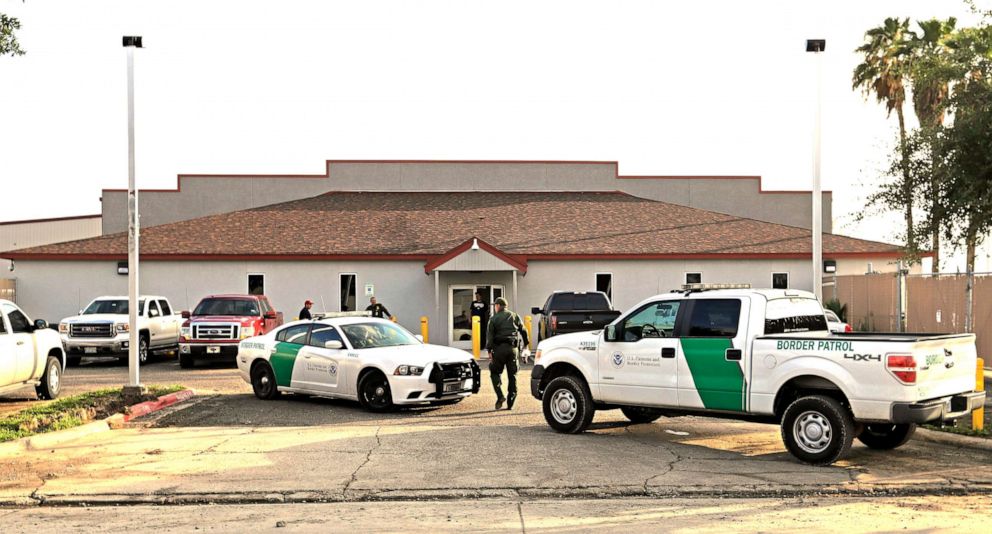 3. Lawmakers on the lam

Republican state lawmakers in Oregon remain in hiding after walking out of the state Capitol last week to block a vote on a climate change bill.

The legislation would establish a carbon cap to reduce greenhouse gas emissions. It’s likely to be approved by the Democratic-controlled legislature, but lawmakers can’t vote on the bill without a quorum.

While Oregon Governor Kate Brown dispatched state troopers to bring senators back to the Capitol, the whereabouts of the GOP lawmakers remains unclear, according to The Oregonian’s Hillary Borrud.

“We’ve been hearing all different kinds of reports of where these guys are,” she says. “Sometimes that they’re just in their local diner, in their community that they live in, or, in one case, I talked to a guy last Thursday when he was crossing the border into Idaho.”

South Bend, Indiana, Mayor Pete Buttigieg was off the campaign trail and back at home on Sunday where he was grilled at an emotional town hall by members of his community over the deadly shooting of a black man by a white police officer.

“Shouting, booing, clapping, people being escorted out,” ABC News’ Tara Palmeri says, describing the fiery exchanges. “There was a lot of raw, intense emotion at this event.”

Buttigieg pledged for an independent investigation into the fatal shooting of 54-year-old Eric Logan by Sgt. Ryan O’Neill, whom prosecutors said did not have his body camera turned on during the June 16 incident. 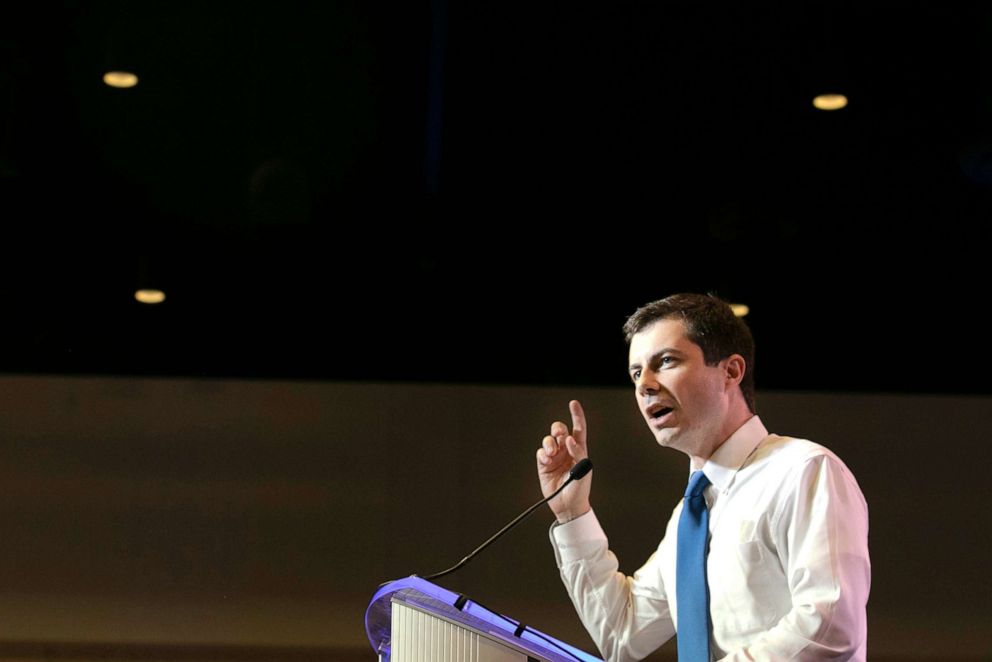 ‘Blacked out’: A missing medical student whose friend was killed in Mexico can’t remember what happened.

‘Consistent in appearance with an alligator encounter’: A missing man’s body is found.

From our friends at FiveThirtyEight:

2019 Women’s World Cup Predictions: The U.S. and France remain heavy favorites as the Round of 16 commences.

Today we are celebrating summer in photographs.