THE WORLD'S richest have got even richer during the coronavirus pandemic as their combined wealth swelled to an astonishing £7.8trillion.

Billionaires increased their wealth by some 27.5 per cent during the height of the global crisis that has killed more the one million people worldwide. 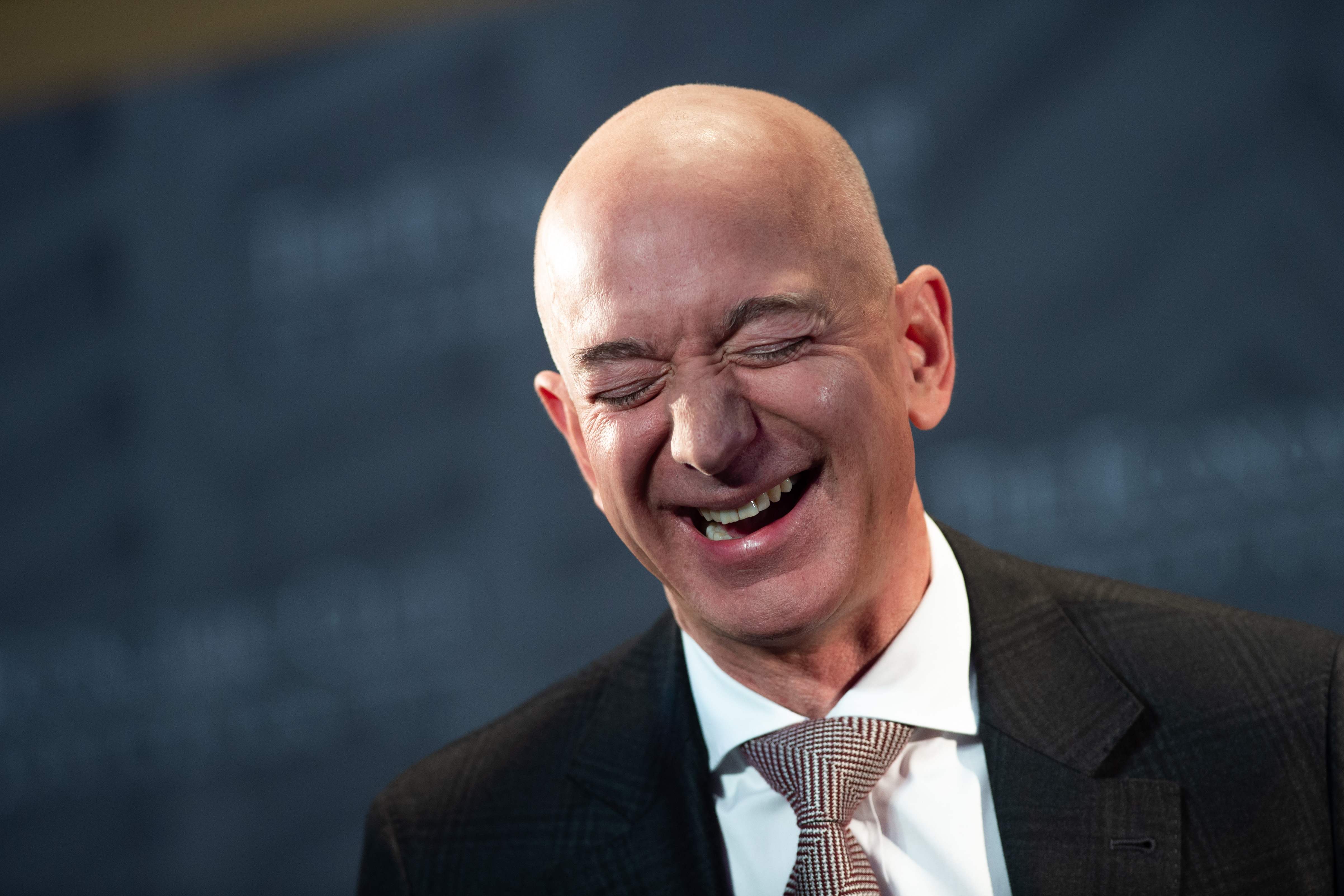 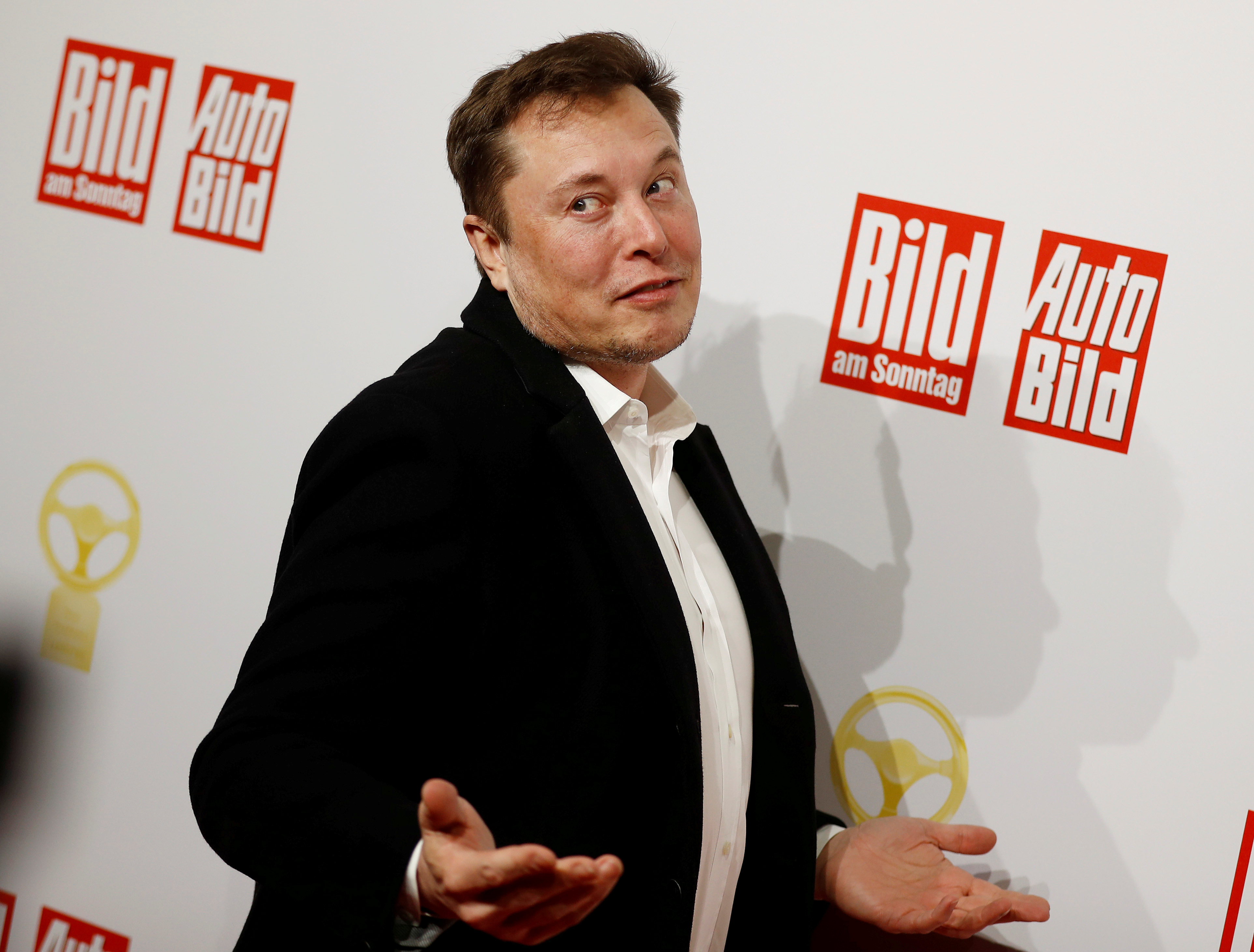 Covid-19 is estimated to have triggered the worst global slump since the Great Depression and has already cost millions of working people their jobs.

It is believed the world's economy will contract by as much as 6.1 per cent and world trade is expected fall by 11 per cent amid the ongoing pandemic.

Billionaires however have cashed in as their enormous fortunes bloated as much of the world was in lockdown, according to a new report by Swiss bank UBS.

Amazon founder Jeff Bezos, already the world's richest man, increased his wealth by £57billion and is now estimated to be worth up to £146billion.

Meanwhile, Tesla and SpaceX boss Elon Musk saw the biggest boon as he saw his fortune swell to £58billion to an estimated nearly £80billion.

The number of billionaires also reached a new high, rising from 2,158 to 2,189 as the wealthy benefited from the recovery of crashing stock markets during lockdown.

Meanwhile, the United Nations' labour agency estimates as many as 400million people are expected to lose their jobs before the end of 2020.

Billionaires fortunes have almost doubled in the past three years as the world appears to be entering a new Gilded Age.

The Gilded Age was a period of rapid wealth accumulation by a small number of wealthy US families at the beginning of the 20th century.

It represented largest concentration of wealth by such few people in history, and Mr Stadler said the world is on the verge of seeing such a divide again. 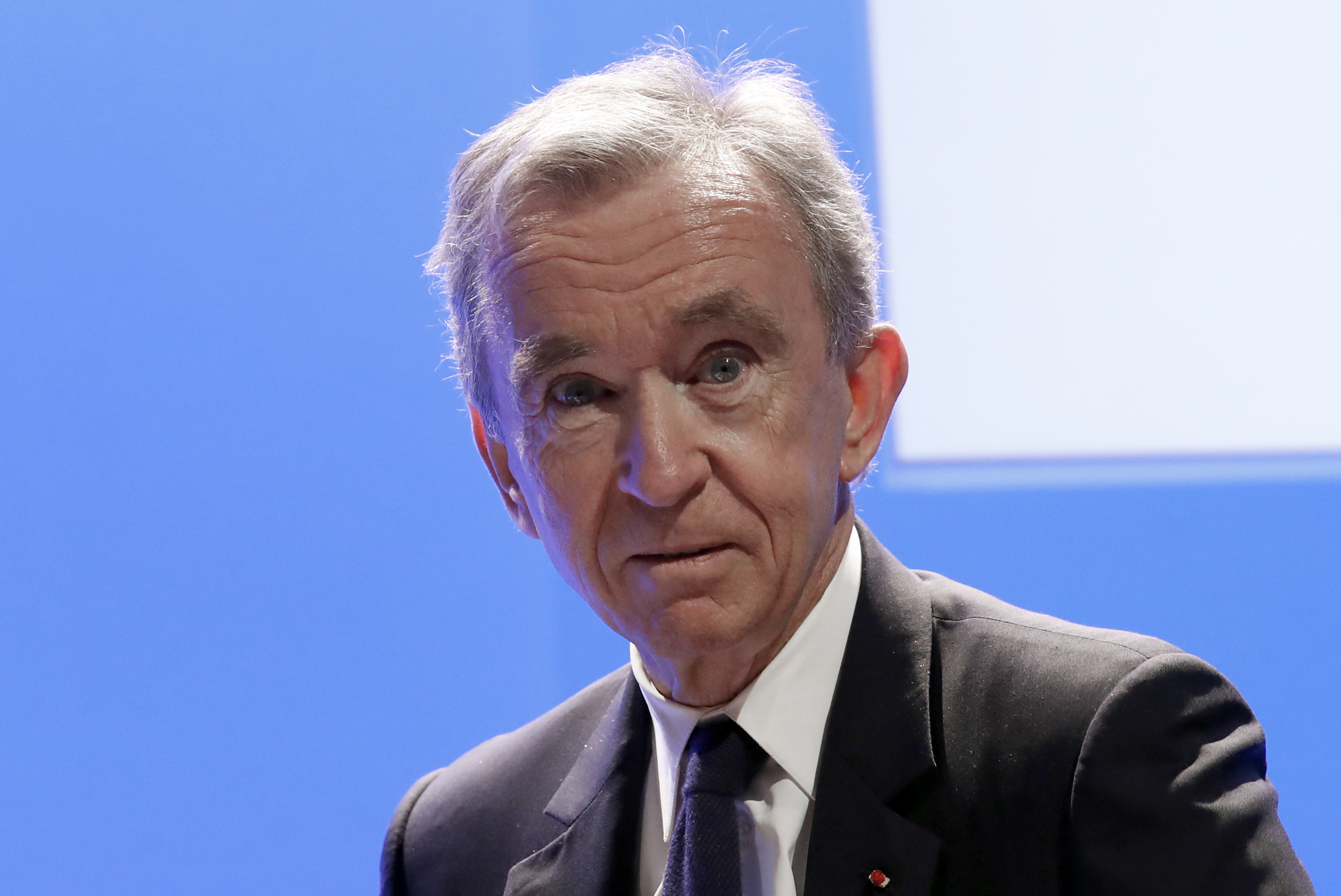 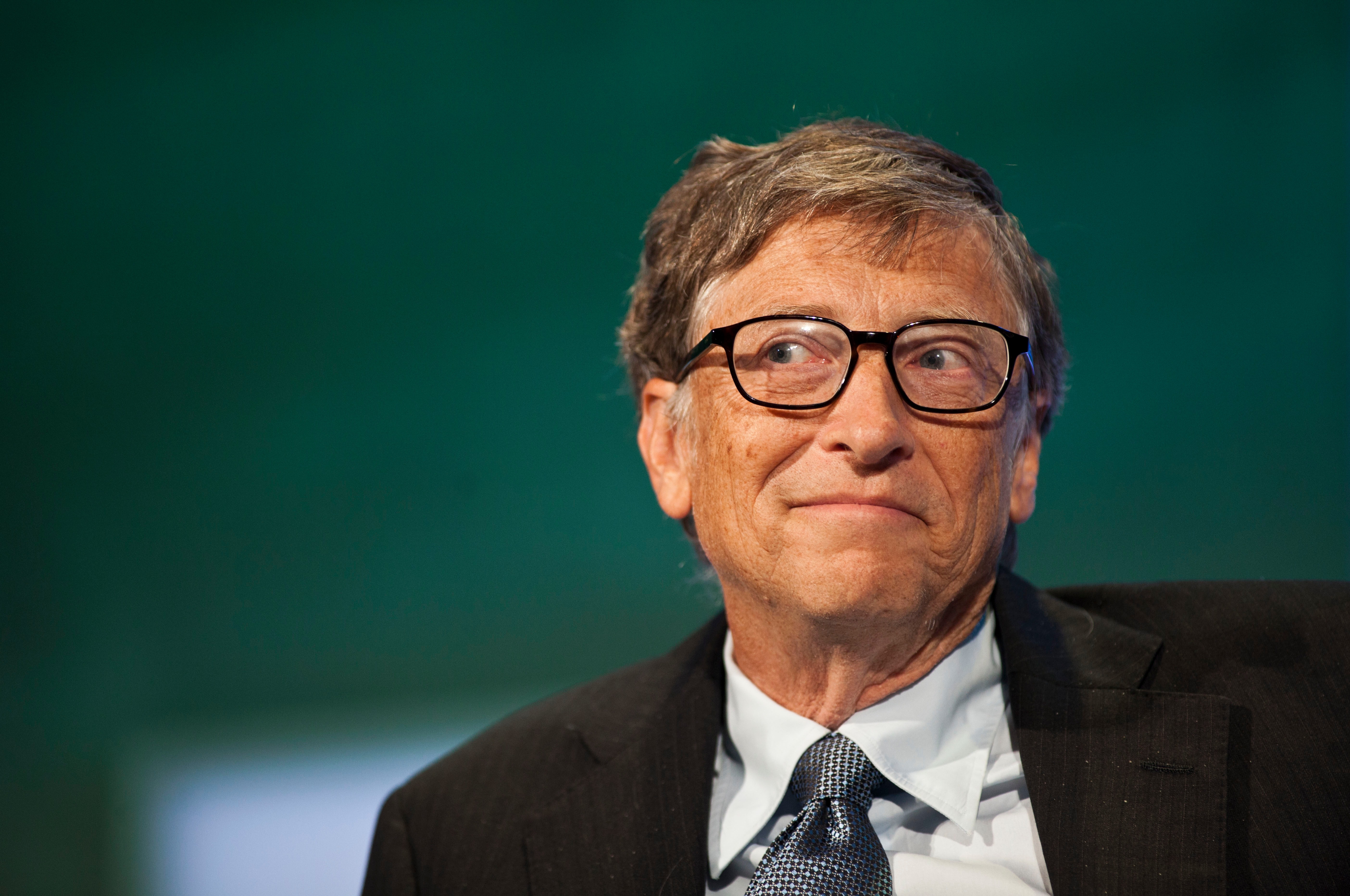 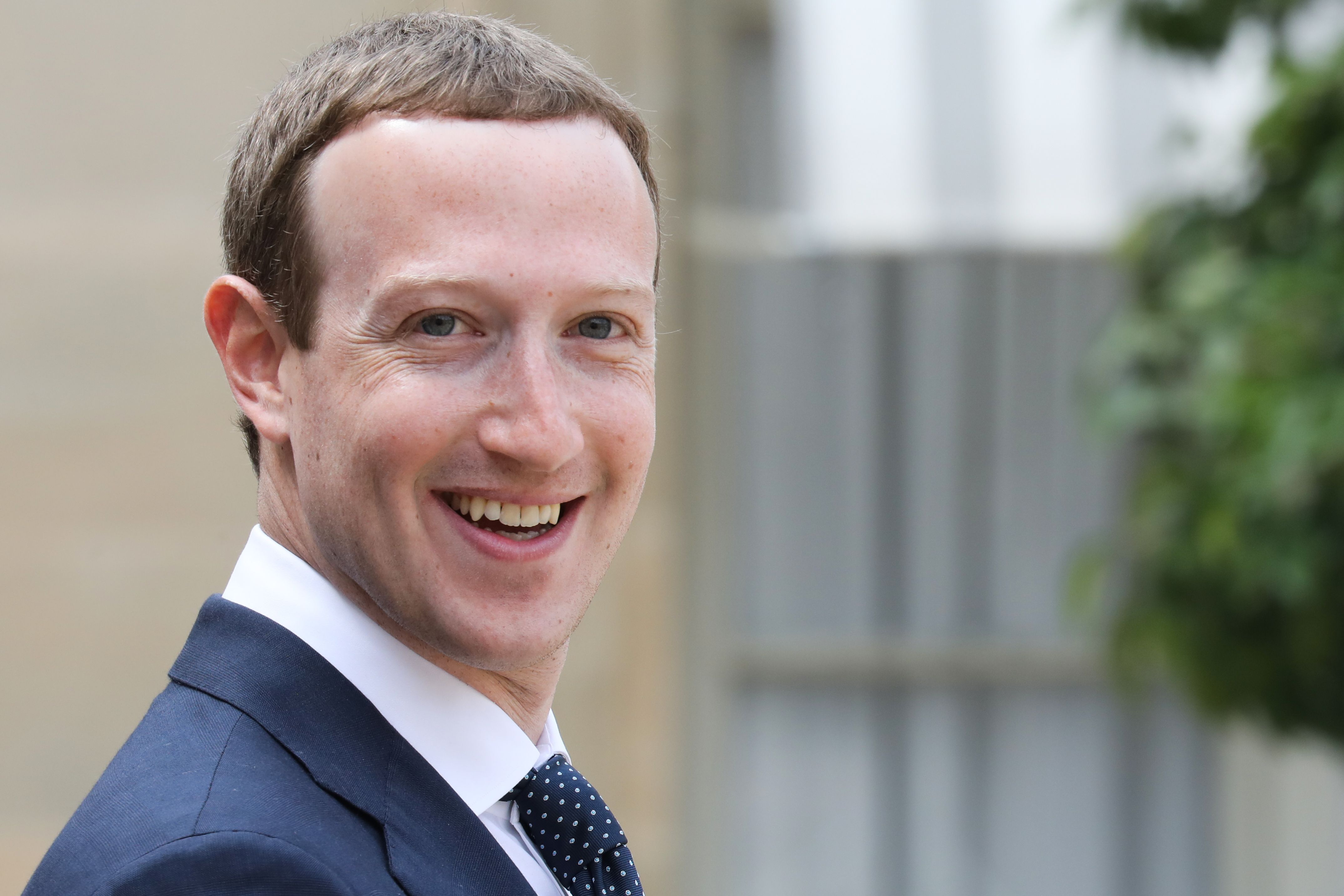 Mr Stadler explained billionaires have been able to weather the coronavirus storm as they had "the stomach" to buy more shares as global stocks crashed.

And as the world enters a recovery period after the first wave of the pandemic, the billionaires'' "significant risk appetite" paid off and they cashed in.

The banker has previously warned the widening gulf in inequality could lead to the poor to "strike back".

Speaking in 2017, he told The Guardian: "We’re at an inflection point. Wealth concentration is as high as in 1905, this is something billionaires are concerned about.

"The problem is the power of interest on interest – that makes big money bigger and, the question is to what extent is that sustainable and at what point will society intervene and strike back?”

He warned there is the risk of political and public anger over the billionaires'' extraordinary fortunes as millions continue to struggle.

THESE are the world’s 20 richest people, according to Forbes’ Real Time Billionaires List.

He said: "Billionaire wealth equates to a fortune almost impossible to spend over multiple lifetimes of absolute luxury.

"Anyone accumulating riches on this scale could easily afford to raise the pay of the employees who generate their wealth, or contribute a great deal more in taxes to support vital public services, while remaining very well rewarded for whatever successes they’ve achieved."

He added: "Extreme wealth concentration is an ugly phenomenon from a moral perspective, but it’s also economically and socially destructive."

The UBS report said that some billionaires had donated some of their wealth to help deal with the consequences of the coronavirus pandemic.

It read: "Our research has identified 209 billionaires who have publicly committed a total equivalent to $7.2bn from March to June 2020.

"They have reacted quickly, in a way that’s akin to disaster relief, providing unrestricted grants to allow grantees to decide how best to use funds."

The research shows that UK billionaires donated much less than those from other countries – donating just £298million.