Swedish Supreme Court judge, 67, is fined £4,000 for shoplifting meatballs and a Christmas ham

A Supreme Court justice in Sweden has been fined for shoplifting a Christmas ham and meatballs among other items.

The 67-year-old woman, who has been named in local reports as Ann-Christine Lindeblad, was caught by staff at a grocery store in central Stockholm a week before Christmas.

The judge had served on the bench of Sweden’s highest court – Högsta domstolen (HD) – since 2002 and resigned from her post in February this year after reports emerged she was being investigated. 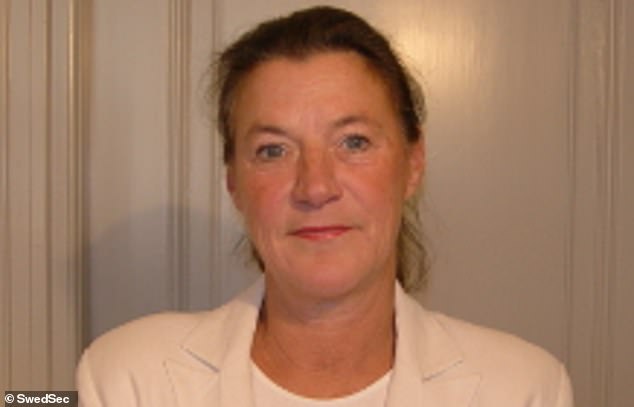 It had been claimed she had tried to hide a Christmas ham, meatballs, sausages and cheese in a woven bag by covering them with another bag.

Her lawyer, Johan Erikssen, was quoted by Swedish tabloid Expressen as saying ‘She deeply regrets what has happened,’ following her being charged with petty theft, which is the equivalent of shoplifting.

It reports he said: ‘She has felt hard pressure both at work and in private lately. She has decided to take the consequences of this.

‘She has not participated in HD’s activities after this incident and she will not do it again.’

Chief public prosecutor Per Nichols told AFP she had admitted the facts by denied any intention to steal the groceries.

‘I have issued a fine regarding the crime petty theft, previously known as shoplifting,’ he said. 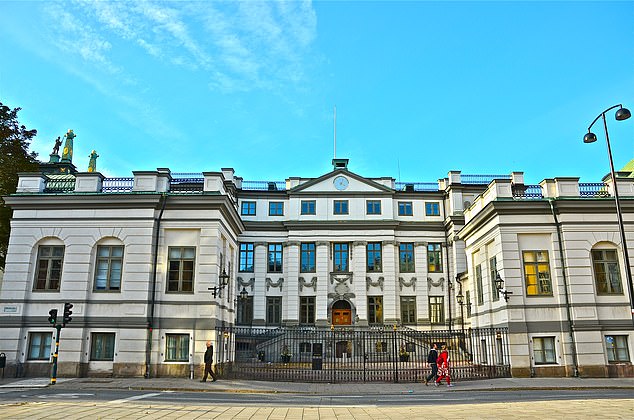 The judge had served on Sweden’s Supreme Court, which is called Högsta domstolen (pictured), for 20 years

Lindeblad began her career after graduating with a degree in law from Lund University in 1978.

From there she served on a number of district courts, and served as a unit manager at the Swedish Enforcement Agency – which deals with unpaid debts – in 1998.

After a stint as a lawyer at Boras District Court, she was appointed to the Supreme Court as a Justice Councilor in 2002.

During her 20 years on the bench she was given a number of other assignments, including becoming chair of the Press Support Committee and the Committee for Criminal Injury Compensation.

She was also chair of the disciplinary committee for Swedsec – the Swedish Securities Dealers’ Association.