A cancer charity started by Joe Biden gave out no money to research, and spent most of its contributions on staff salaries, federal filings show.

The Biden Cancer Initiative was founded in 2017 by the former vice president and his wife Jill Biden to help find “solutions to accelerate progress in cancer prevention” and help find a cure, but gave out no grants in its first two years, and spent millions on the salaries of former Washington DC aides it hired.

Simon, a former Pfizer executive and longtime health care lobbyist who headed up the White Houses’s cancer task force in the Obama administration, saw his salary nearly double from the $224,539 he made in fiscal 2017, tax filings show. 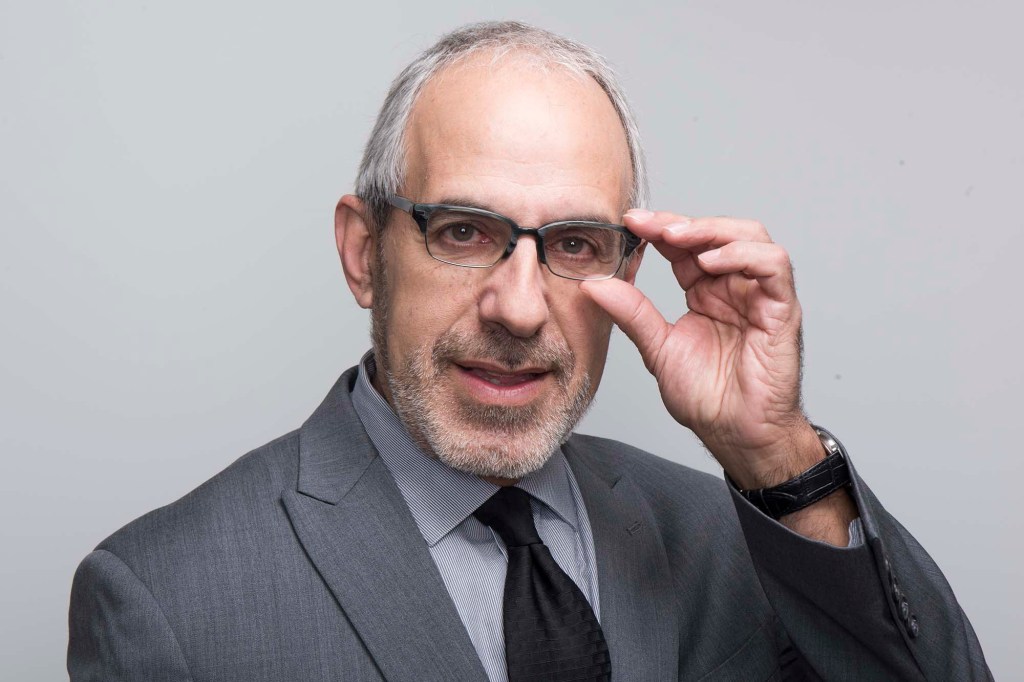 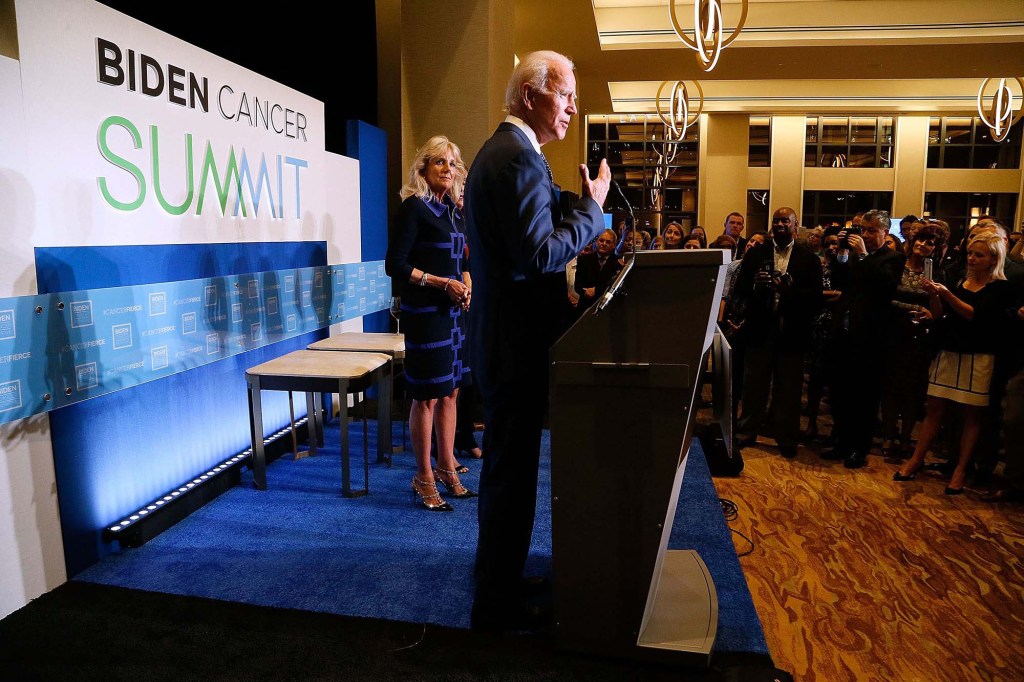