Teacher, 22, killed in unprovoked attack by stranger while jogging along canal

A YOUNG teacher was fatally attacked by a stranger while out on an evening jog.

Ashling Murphy, 22, was violently assaulted along a canal in Cappincur, Tullamore, Co Offaly in Ireland, at around 4pm yesterday. 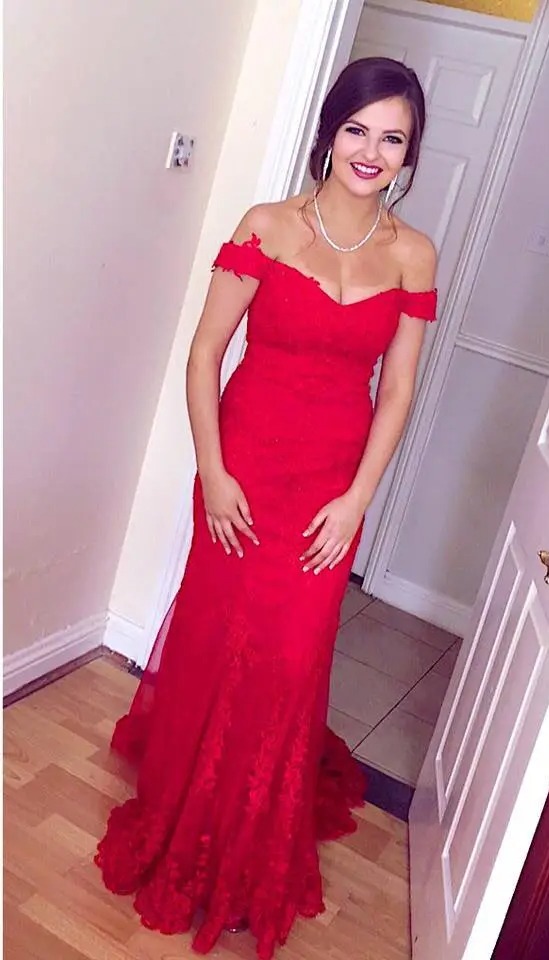 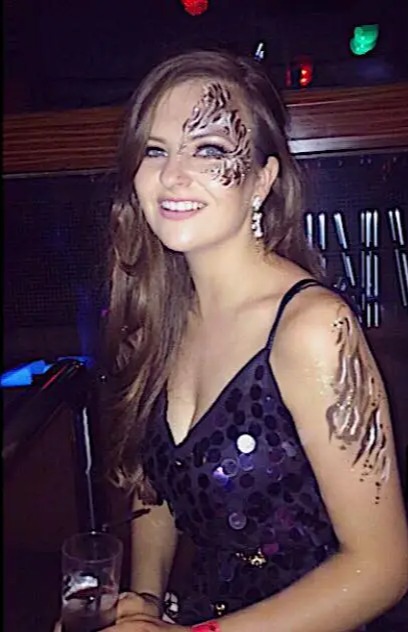 The talented musician, who works at Durrow National School, was exercising along a well-known route when she was targeted.

Police believe the suspect — thought to be from outside the area — pounced in an unprovoked and random attack.

The man, aged in his 40s, was arrested after the incident.

It’s understood the attack was witnessed by other walkers.

Officers believe the primary school teacher and her attacker didn’t know each other.

A post-mortem has yet to be carried out on the young woman’s body.

A source said: “This was a completely random attack on a young woman who was just out for an evening jog.

“It was also a very violent attack and the young woman suffered awful injuries.”

A police family liaison officer has been appointed to Ashling's family.

Meanwhile, local councillor Declan Harvey, who uses the canal as his regular exercise route, told the Irish Sun: "Through the pandemic it kept us all sane because it's somewhere to walk by the canal, it's so peaceful and pleasant on a nice sunny day like today.

"I would be fearful for my own wife walking down there now on her own.

"I want to offer my condolence to the family, I just can't get my head around it. For this to happen on a grand, sunny Wednesday evening at four o'clock.

"It is heartbreaking both for the family and for the people of Tullamore.

"It's total shock, all my neighbours from around here are shocked, some of them are very frightened to bring their kids down there for a walk.

"God help the family it's unbelievable that poor girl went out for a jog and the family had to get this news tonight, it's heartbreaking."

He said: "A young woman, simply out for a run in the afternoon and brutally killed. Thinking of her and her family and community tonight & their unimaginable pain.

"We must all act to end violence against women. We all have a responsibility."

"A nightmare for a family, friends and community."

Gardai are appealing for anyone with any information to contact Tullamore Garda Station on 057 932 7600, the Garda Confidential Line on 1800 666 111, or any Garda station. 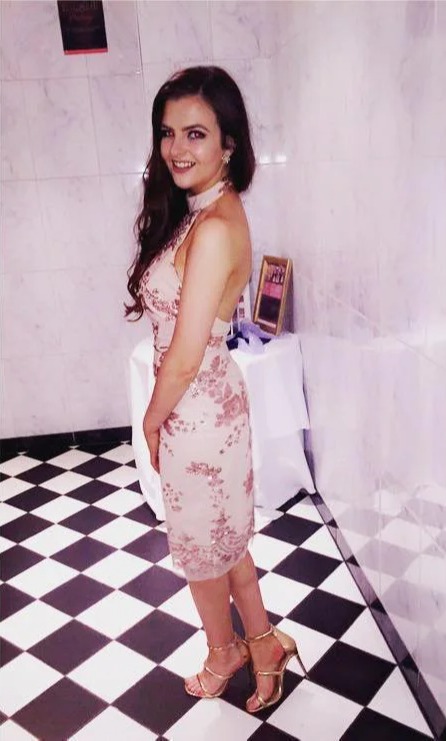 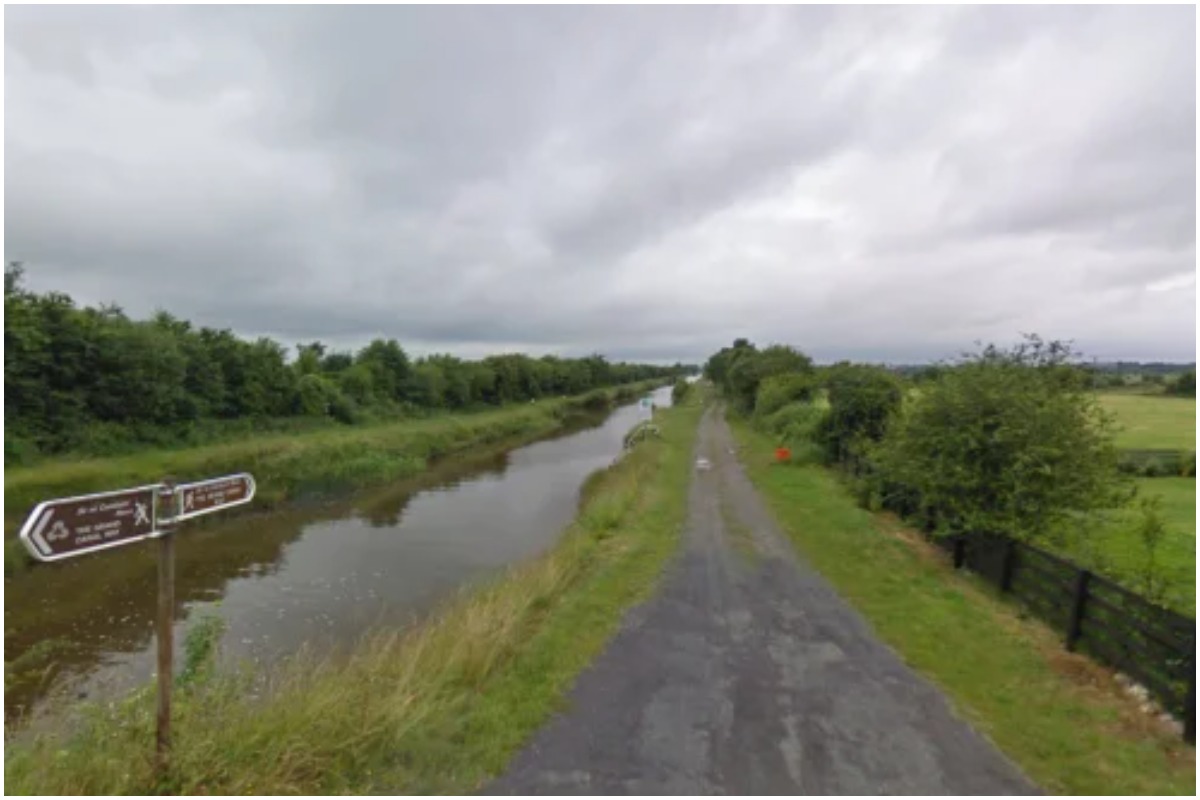