Home » World News » Teacher ‘had unprotected sex with pupil, 15, in husband’s new truck behind a Popeye’s restaurant’ – The Sun

A TEACHER accused of bedding a 15-year-old student multiple times had unprotected sex with the teen inside her husband's truck while parked behind Popeye's, cops say.

Ellarea Silva also allegedly met the boy in the parking lot at a restaurant called Walk-On's, according to court records obtained by The Advocate newspaper in Louisiana. 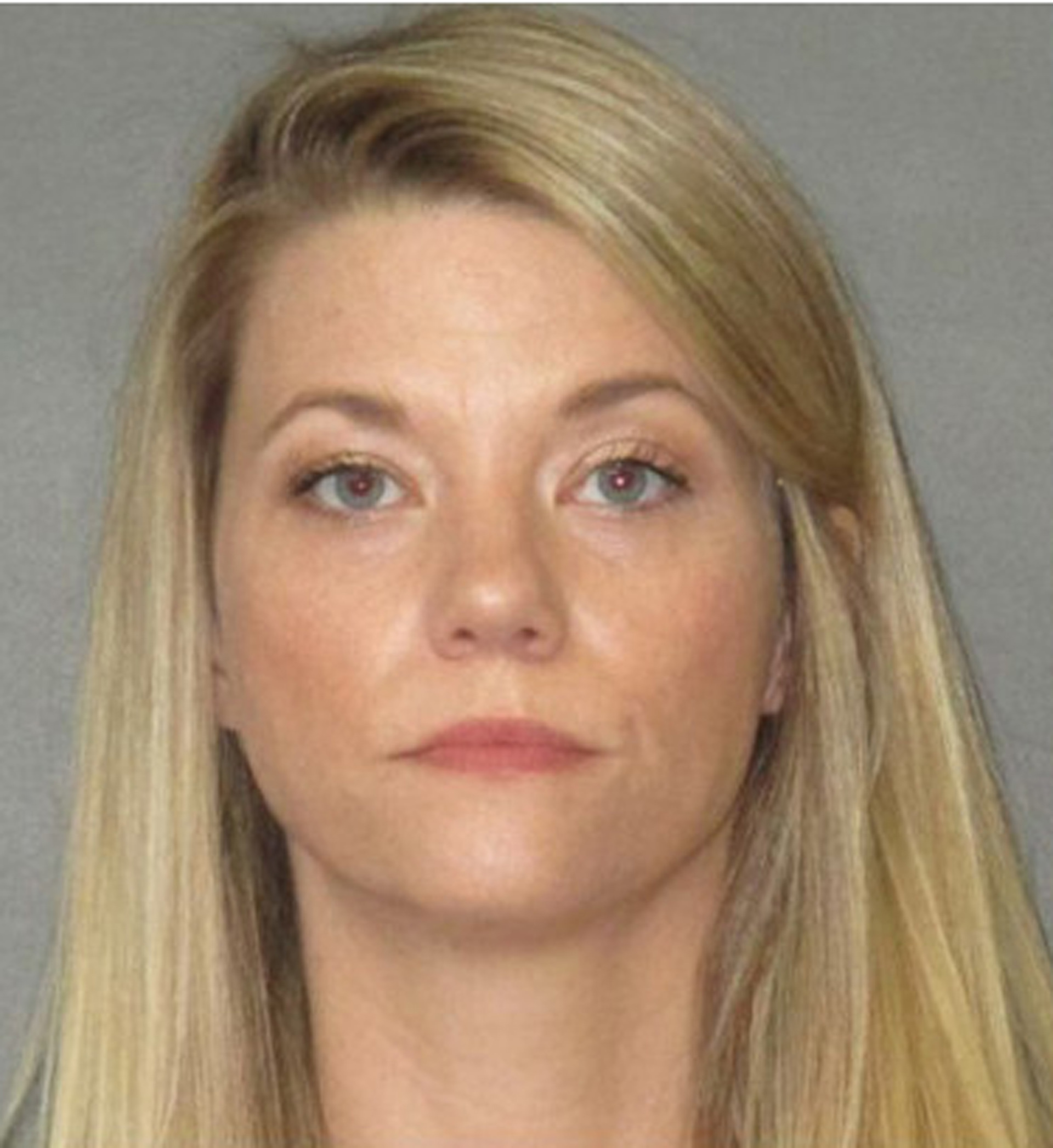 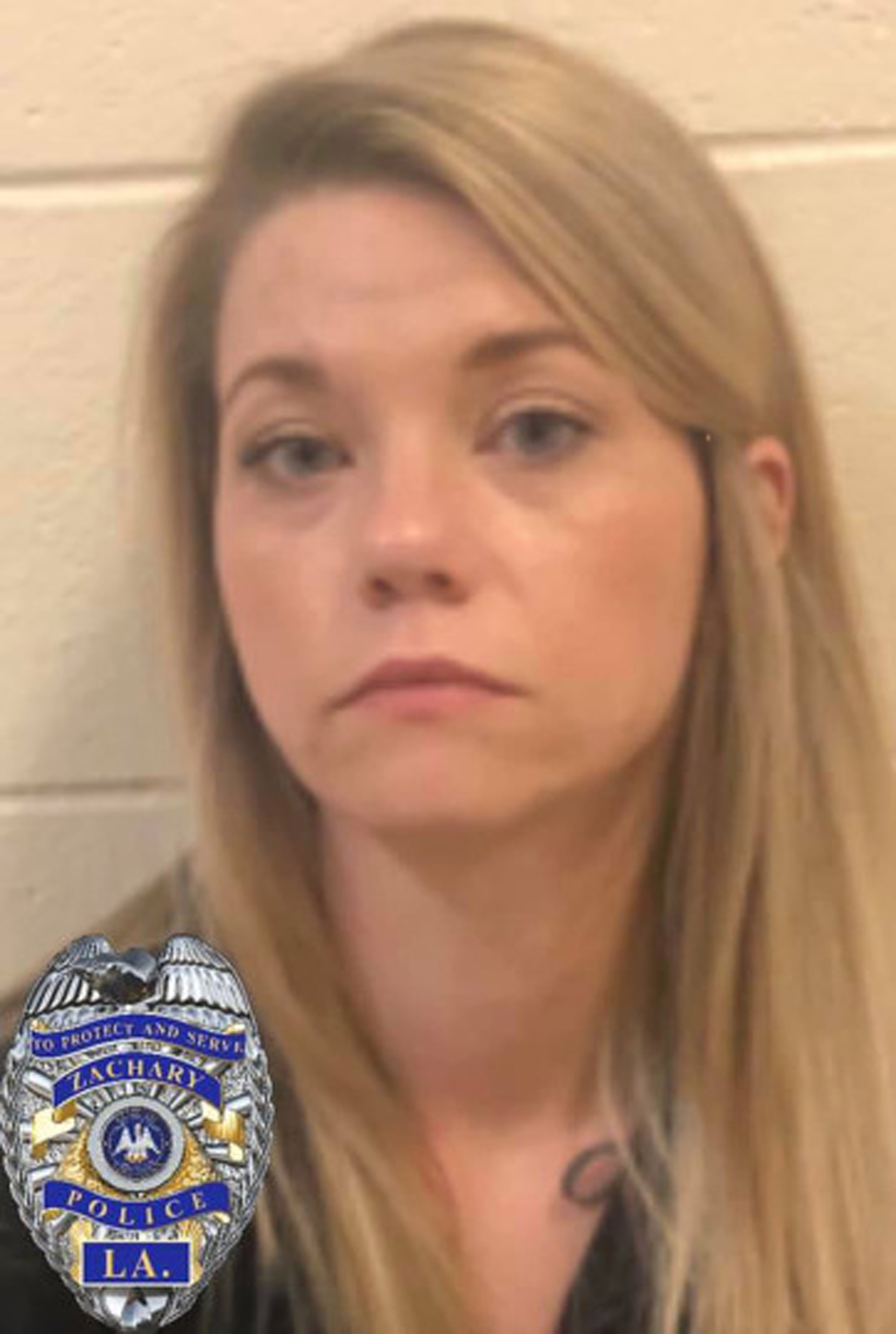 The eighth-grade teacher at Northwestern Middle School was arrested earlier this month after investigators found that the inappropriate relationship lasted "more than a year," according to WAFB.

She was also placed on a leave of absence at the Zachary school.

Cops allege that the 34-year-old Silva often had sex with the student at her home while her own child was in the house.

It all started when she placed a sticky note on the student's desk one day at school, according to The Advocate.

Email exchanges followed. Silva avoided sending "anything that was flirtatious or inappropriate because she knew the school could check the emails," detectives said in records obtaind by The Advocate.

They also texted each other, according to cops, but "had to limit" them because her husband would check her phone sometimes.

The teen told police that he "thought it was strange because this was his teacher," according to The Advocate.

He said "it was a burden on him because he couldn't tell anyone and he was scared because he didn't know what she was capable of doing to him."

The science teacher asked him not to reveal their relationship "due to how his disclosure would affect her career and her family," according to WBRZ.

Silva is accused of sleeping with the teen "eight or nine" times and cops say she also sent him nude photos and videos.

She also gave him a pink vape that may have included THC, cops say.

The mother-of-one surrendered to police after the allegations surfaced.

"Detectives are requesting that parents of students who may have had contact with Silva talk to their children about their interactions," Zachary cops said in a statement earlier this month.

Police urged parents to contact the department if they believed their child was victimized.

Silva is facing a charge of sexual abuse of a minor.