A TEACHER who had sex with a pupil during a year-long fling has been banned from the classroom for life.

Music tutor Dovile Jankauskaite, 44, had meals with the lad at her home and gave him wine. 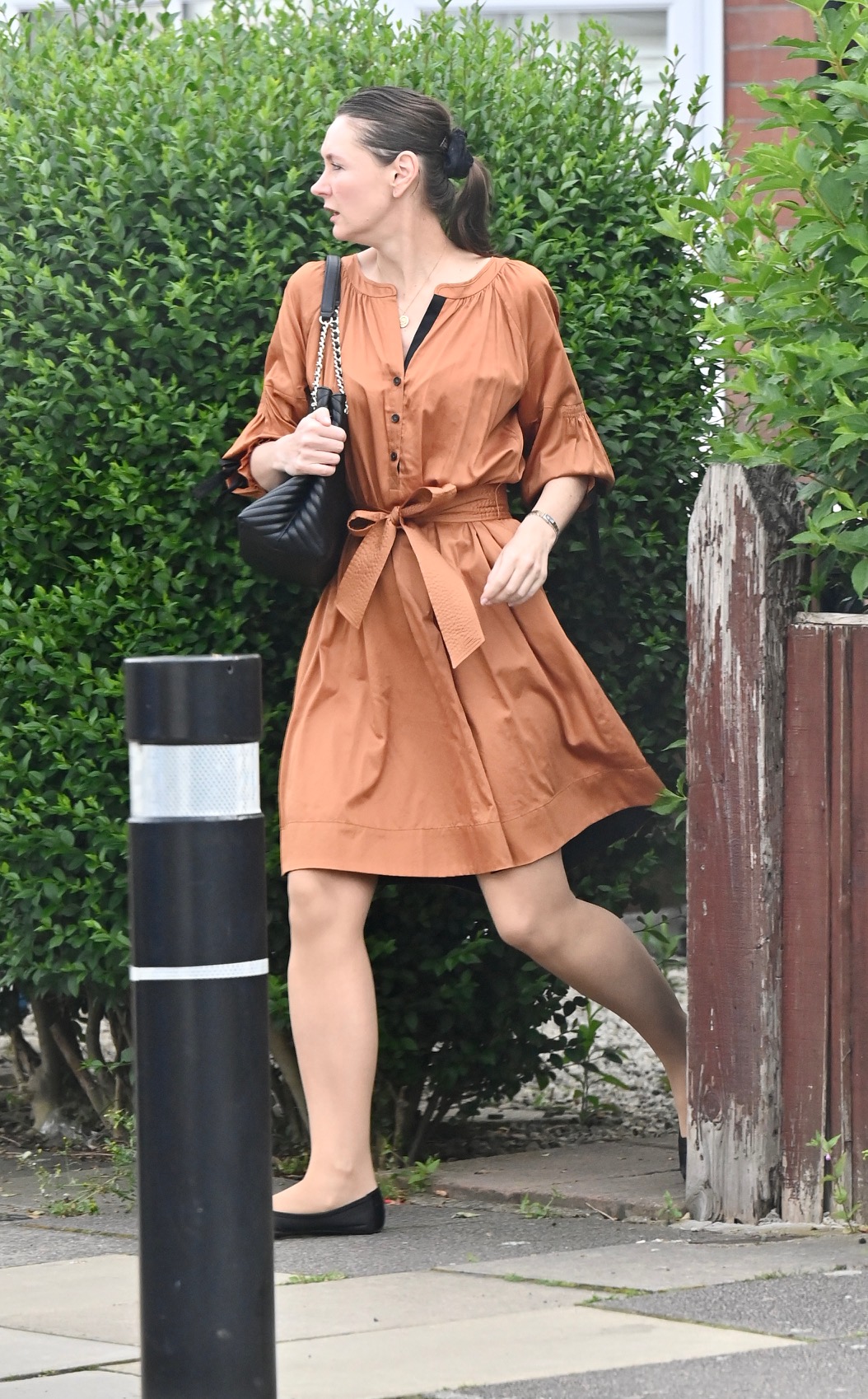 They met regularly for secret sex sessions and on one occasion she was heard telling him: “You’re the only one that I love.”

The relationship was finally uncovered after a year when a fellow pupil blew the whistle.

When challenged by the school, Jankauskaite confessed and admitted their relationship was sexual, but insisted she was “in love”.

She later said it had all been a “naive mistake”.

She was barred from teaching by a Teaching Regulation Agency misconduct panel in Coventry, which found her guilty of unacceptable professional conduct.

The panel heard that Jankauskaite began flirting with the boy, referred to as Pupil A, in January 2018 at a London comprehensive school.

She was seen rubbing his belly and hugging him from behind.

Banning her from the profession, Alan Meyrick, for the Education Secretary, said: “Ms Jankauskaite was Pupil A’s teacher and was in a position of power and trust.”

A spokesman for the unnamed school confirmed she had left due to gross misconduct and said: “She has now received a prohibition order by the Teacher Regulation Agency.”