TEENAGE girls who play football are at twice the risk of concussion than boys, a new study has found.

Experts revealed that girls are less likely to be pulled off the pitch with an injury. 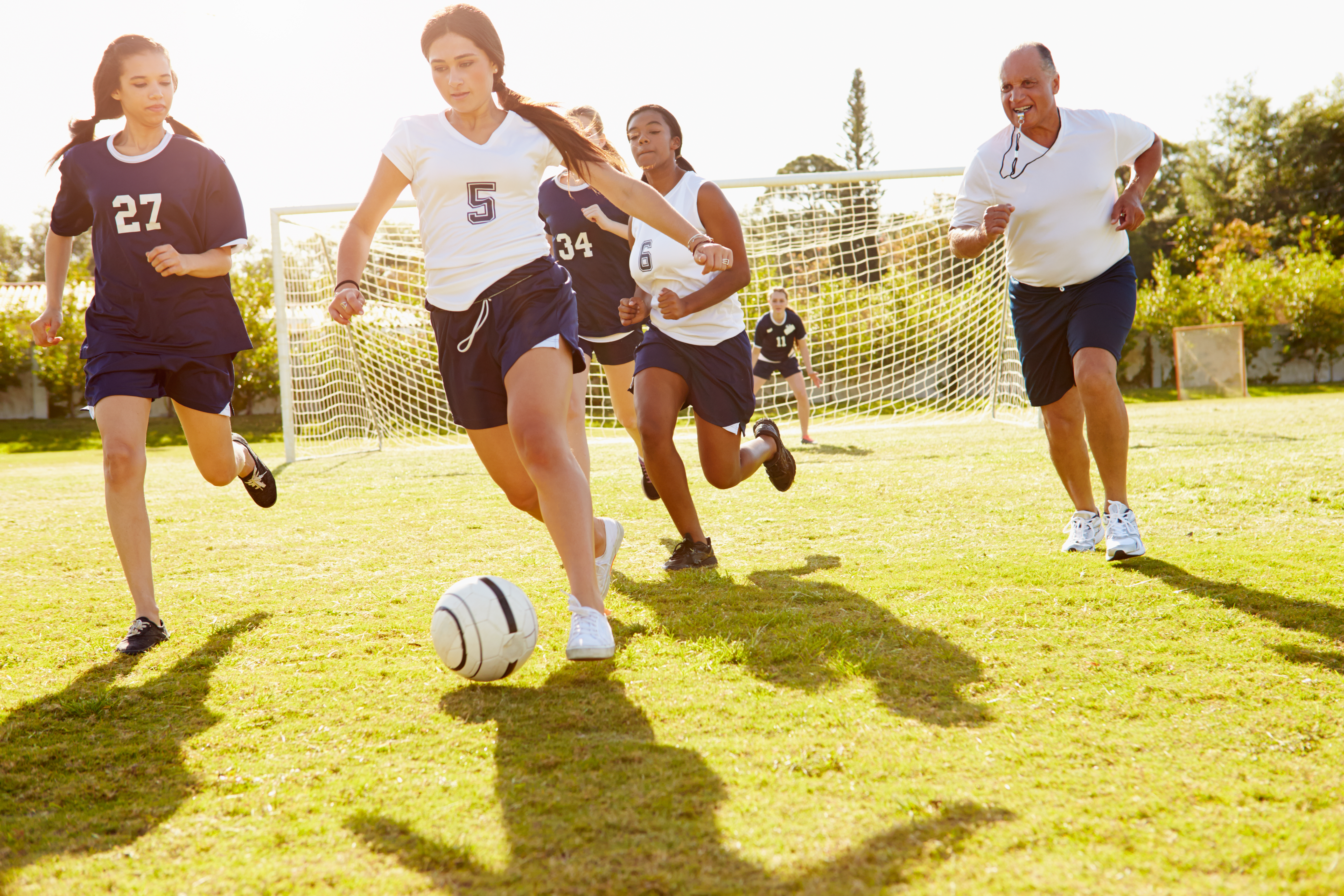 Male footy players were injured most often if they collided with another player and were also 1.5 times more likely than girls to get pulled off the pitch due to injury.

Researchers at the University of Glasgow found that girls were also most injured by equipment including the goalpost and the ball.

They found that sports-related concussion among female footballers was almost 1.88 times higher than for their male counterparts.

Professor Willie Stewart teamed up with experts from the University of Pennsylvania and Michigan State University to compare three years of injury data.

Commenting on the results of the study he said: "Given we know the importance of immediate removal from play for any athlete with suspected concussion, it is notable that "if in doubt, sit them out" appears more likely to happen for boys than girls.

What are the symptoms of concussion?

If you’ve suffered a bump to the head, these are the signs of concussion you should watch out for:

"This, together with the finding that mechanism of injury appears different between boys and girls, suggests that there might be value in sex-specific approaches to concussion education and management in this age group."

Overall the study found that female athletes were at increased risk of concussion and the experts say that this highlights the need for sex specific research in the field.

According to the NHS website, concussion is a temporary injury to the brain caused by a bump, blow or jolt to the head.

Signs of a concussion usually appear within a few minutes or hours of a head injury.

That said, it’s important to stay on the lookout for any symptoms in the days following a head injury.

The effects usually only lasts up to a few days or weeks, although in severe cases sufferers will need emergency treatment and can be left with longer-lasting symptoms.

The study is being funded by the Football Association (FA) and the Professional Footballers' Association, NHS Research Scotland, the Penn Injury Science Center and a Brain Injury Training Grant.