A WOMAN was left terrified after she found a “haunted” photograph in a copy of the movie The Ring she purchased from a thrift store.

Riley Cassidy discovered a picture of a blond-haired female looking straight ahead at the camera inside a second-hand copy of the 2002 horror movie. 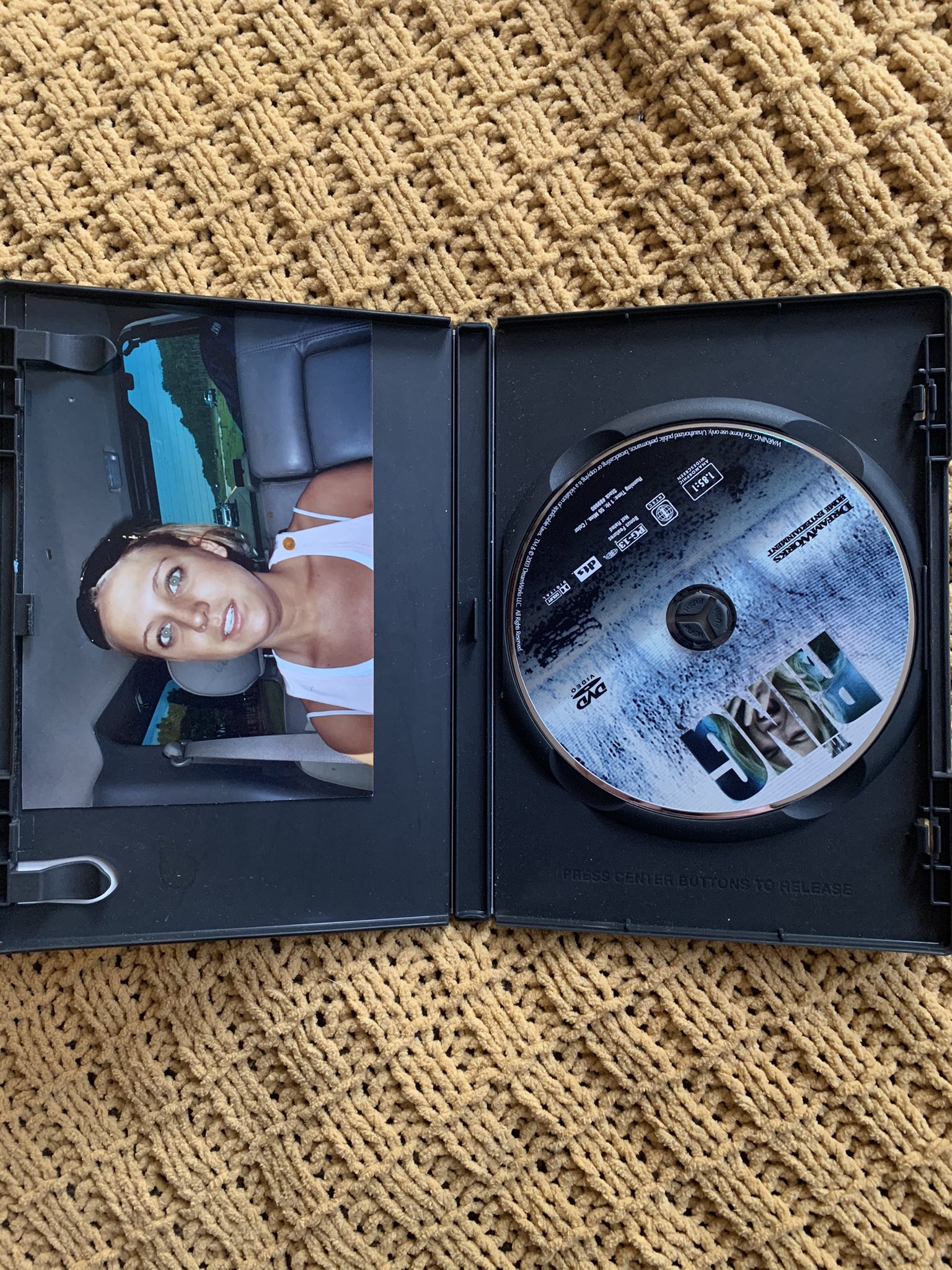 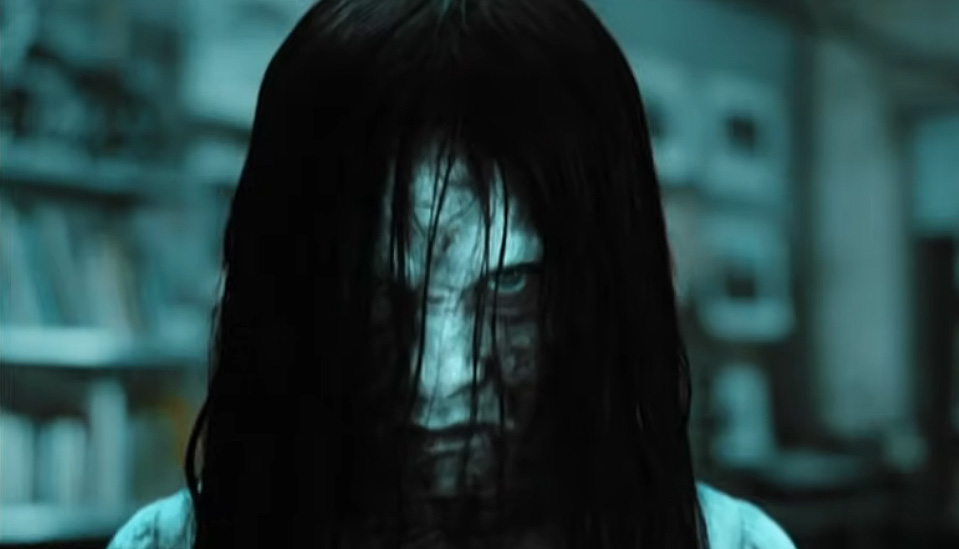 She tweeted: “Bought a copy of the Ring at the thrift shop and it came with this totally not haunted photograph inside.”

Riley joked that she set a reminder on her iPhone warning herself “not to get murdered” in seven days' time.

The movie stars British actress Naomi Watts who plays the role of a journalist that investigates a cursed videotape.

The footage was reportedly created by villain Samara Morgan and appears to kill viewers seven days after watching it.

Social media users were left horrified by Riley’s discovery as many encouraged her to burn the second-hand DVD. 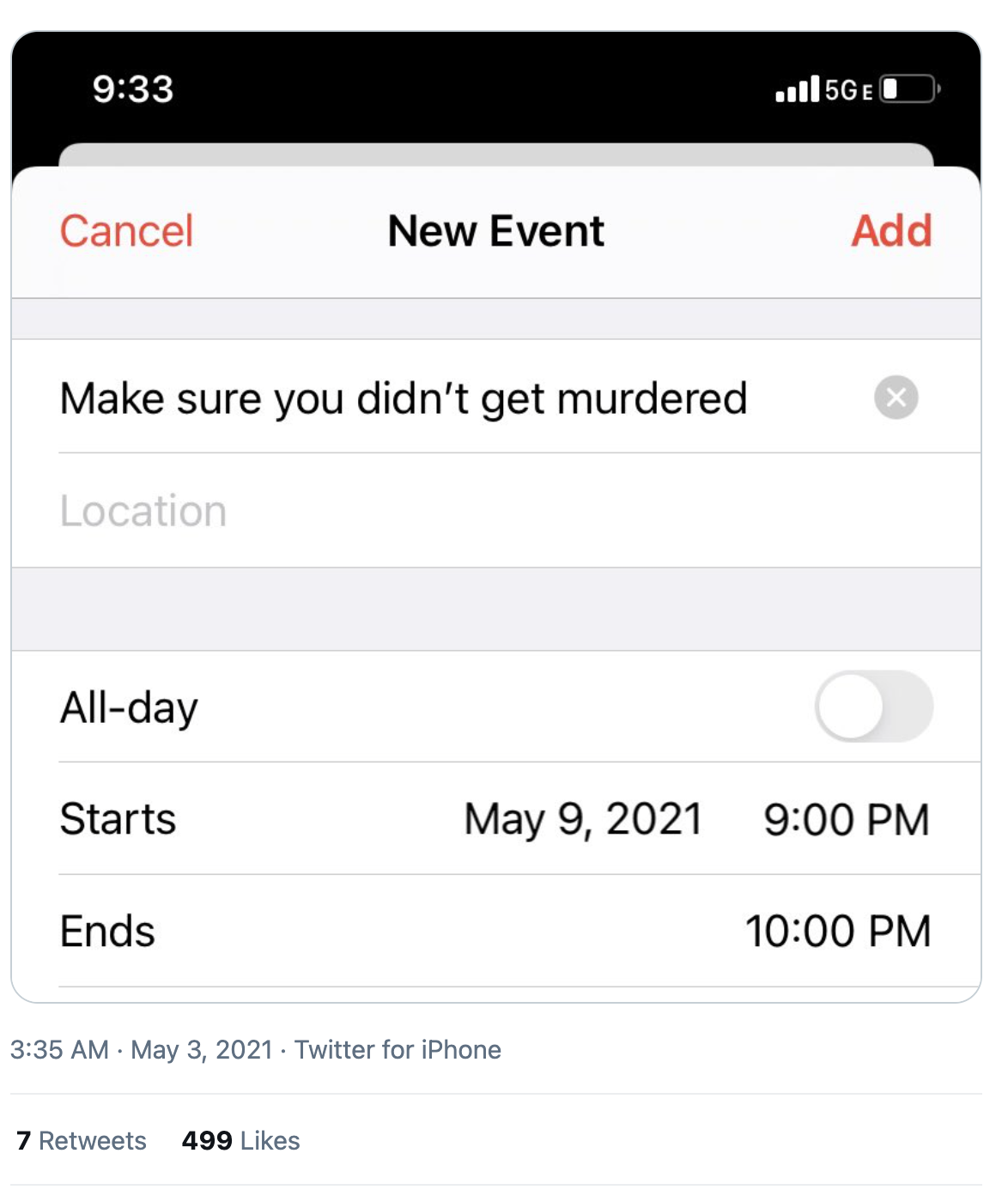 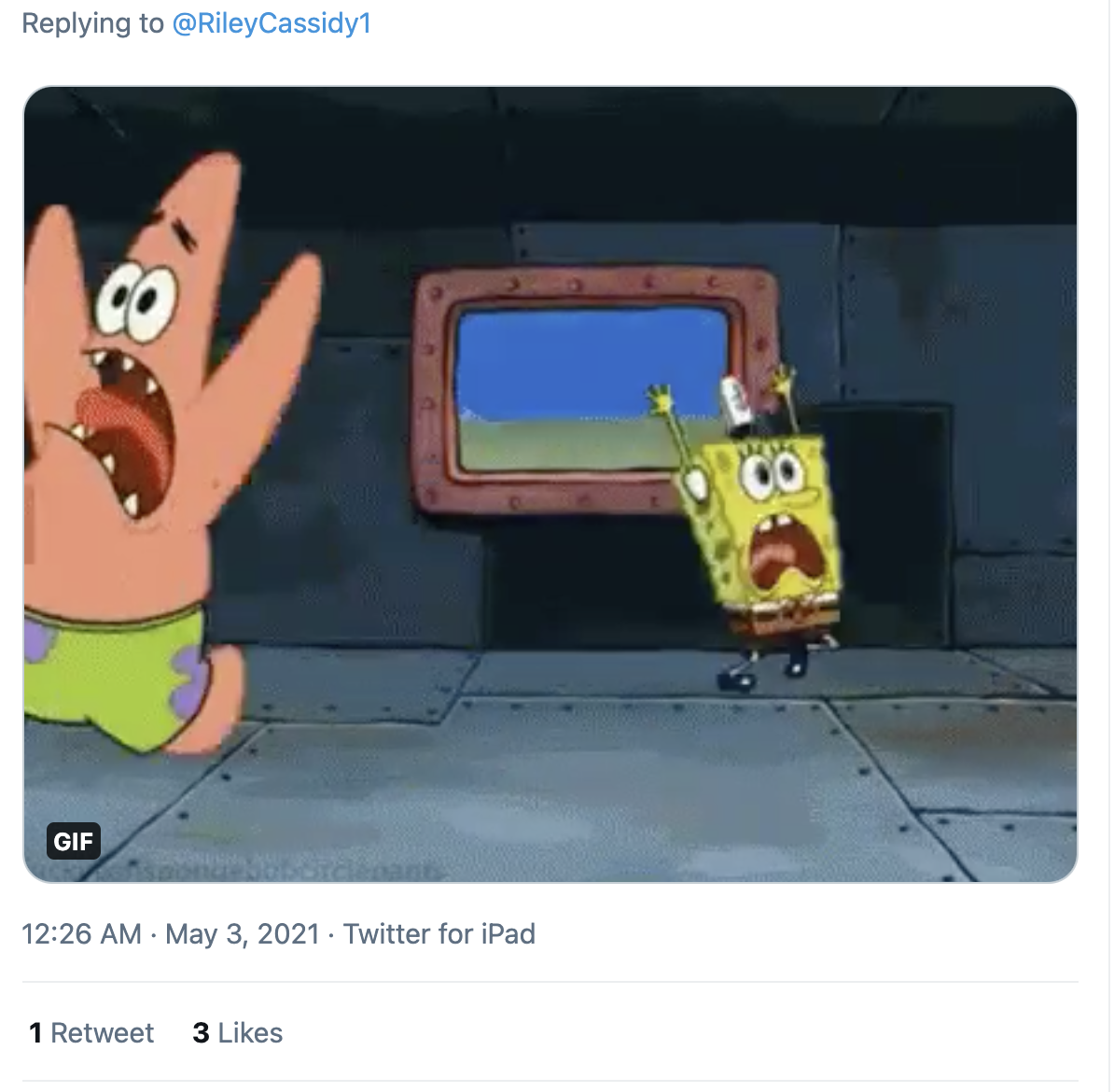 One simply posted a GIF of Spongebob Squarepants and his friend Patrick Star running around aimlessly in a panic.

Another said: “That’s both hilarious and creepy lol (sic).”

A third Twitter user said: “That film suddenly became a lot scarier than it already was haha."

One joked that in the coming years, another person will buy the DVD and see Riley's face in it, continuing the "trend".

The movie is a remake of the 1988 Japanese horror film Ring directed by Hideo Nakata.

The film was awarded the best horror movie at the 2002 Saturn Awards and Naomi Watts was voted the Best Actress.

Daveigh Chase, who played Samara, was awarded Best Villain at the 2003 MTV Movie Awards and the film came top in the Best Movie Horror category at that year's Teen Choice Awards.