AN ALLEGED blackmailer bought wine and flowers for his wife after planting a jar of baby food containing metal shards on a shelf at Tesco, a court heard.

Farmer Nigel Wright, 45, is accused of trying to extort £1.4m in bitcoin from the supermarket by deliberately contaminating goods between May 2018 and February 2020. 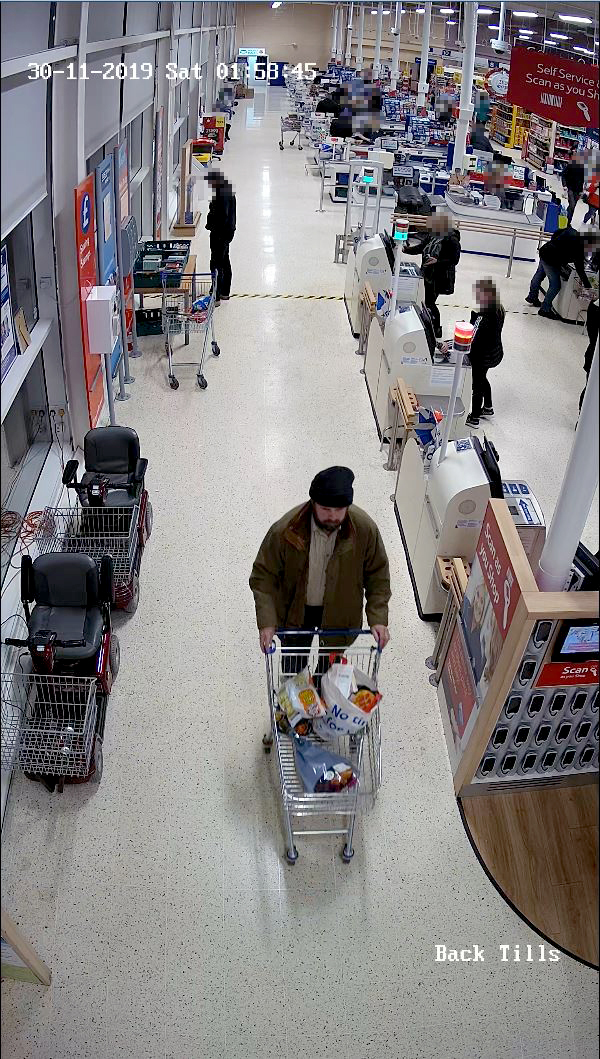 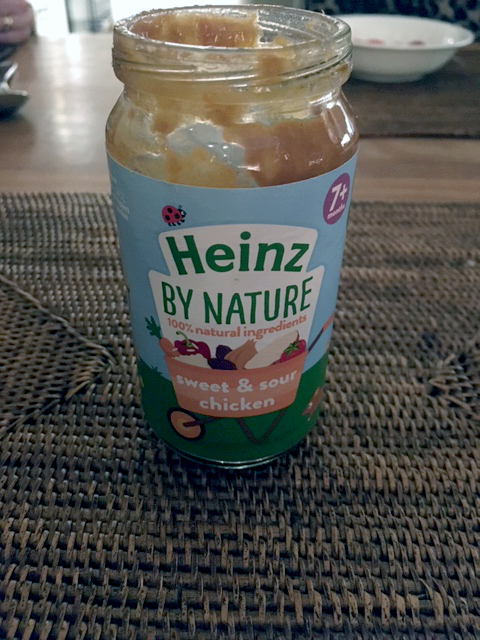 The discovery of the jar in Lockerbie prompted Tesco to issue a national product recall and remove remaining stock from its shelves.

Wright admitted placing it on a shelf, but claimed he was forced into it by travellers who threatened to rape his wife and hang his children "from the trees", the Old Bailey heard.

Under cross-examination, the father-of-two said he had been followed by a BMW on his way to Lockerbie, even though road cameras did not pick up a tail.

En route, he had marked up the jar of Heinz baby food he said he had been given to plant, jurors heard.

Wright said he spent some £30 on goods at the store, including a bunch of flowers for his primary school teacher wife and a bottle of wine for their evening meal.

He said: "What I suggest we see, the first thing you do is take two jars off the shelf and you take the jar you had come with from your pocket and put it in the trolley.

"And then, as if changing your mind, put the jar back on the shelf.

Wright replied: "No. I was worried what this person following was going to do.

"The reason I put it on the shelf was because I thought these people might check." 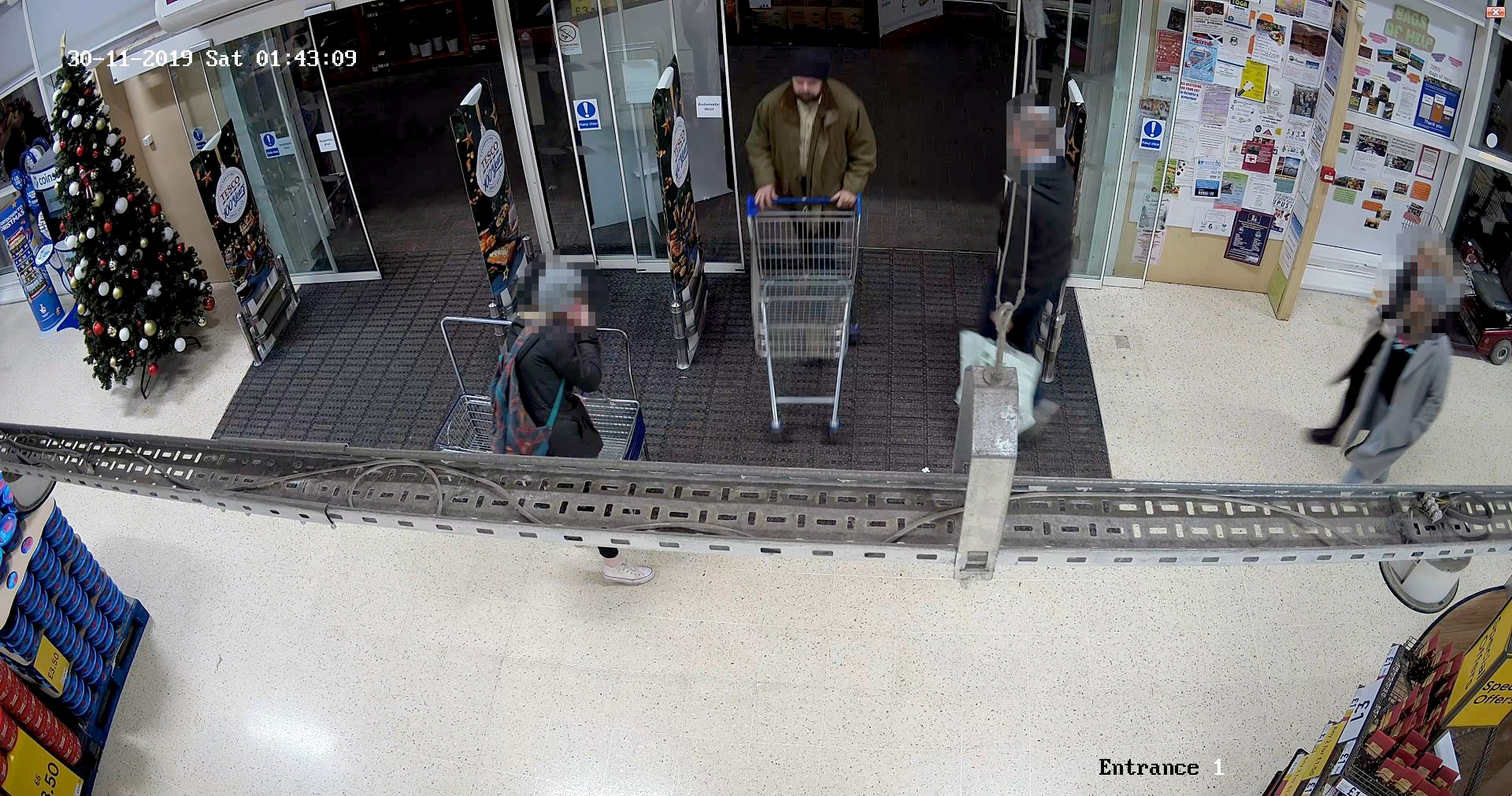 He said: "The truth is you did place those two jars in Rochdale and you knew there was more than the jar in Lockerbie that had been placed out there and might be bought by customers.

"Even by then you had seen the news of the recall of the jars because of the Lockerbie jar. You were still looking to see if there was any other news."

Wright admitted carrying out a Google search, but continued to deny being responsible for the Rochdale jars.

The defendant also denied that dozens of letters sent to the supermarket chain were about "attacking Tesco".

In one communication with the superstore, he threatened to go to the national media, but never did, the court heard. 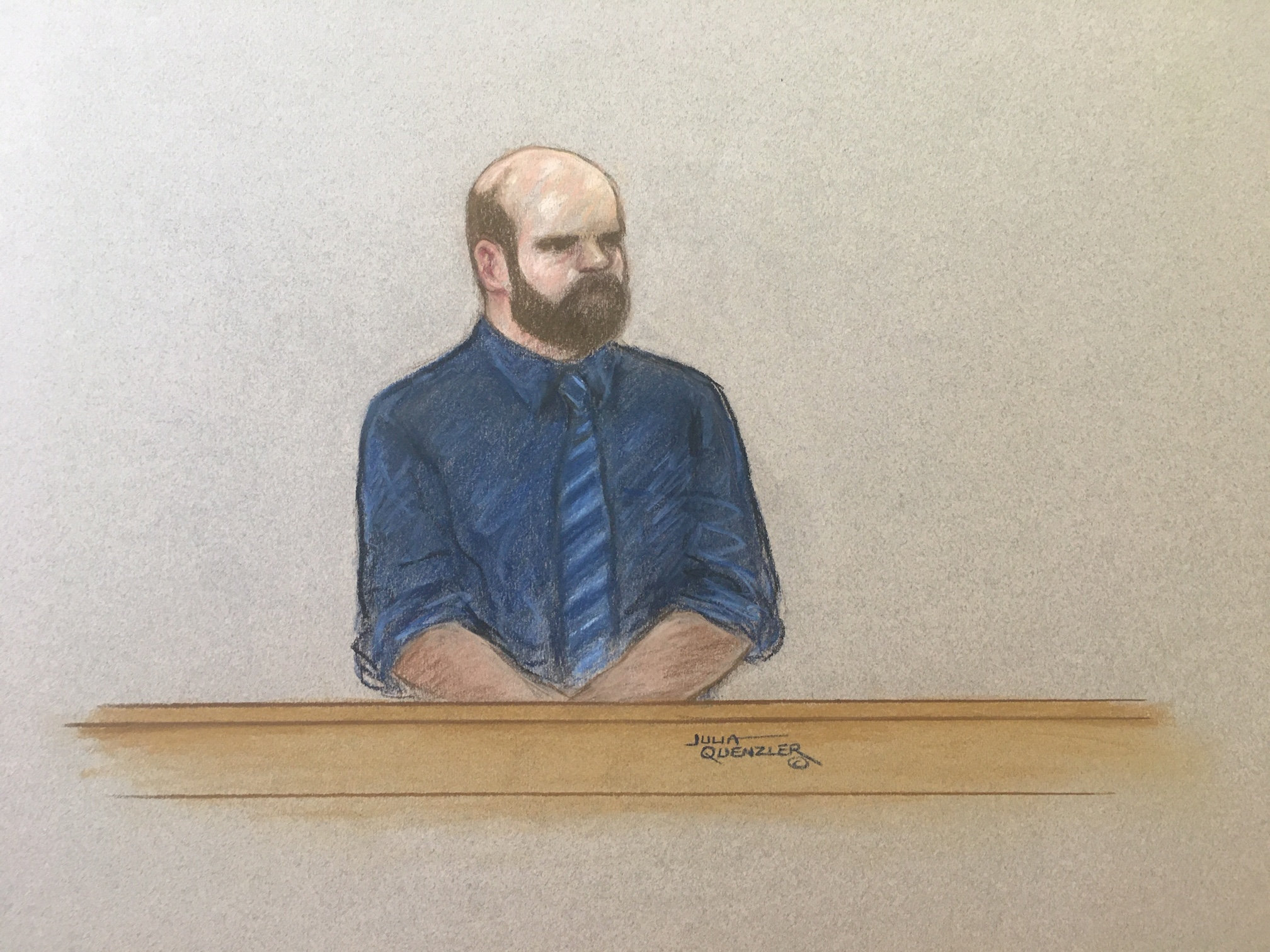 Mr Christopher said: "There came a stage you were prepared in the circumstances to put a jar of baby food you knew had been contaminated on a shelf where it would be bought by the parent of a young child."

Wright told jurors: "I was not 100 per cent sure it was contaminated."

Mr Christopher went on: "You expected it to be contaminated and you put it on a shelf where it might be bought.

Wright replied: "I did not want to hurt the store in that way."

The prosecutor said: "So you are prepared to have a jar contaminated by sharp metal be bought by the parent of a young child but you did not want to damage the reputation of Tesco by talking to the national press?"

Wright insisted: "I was given the jar on that occasion."

Mr Christopher added: "This was a game for you wasn't it? You were taking delight in being able to outsmart them."

The defendant denied it, saying he was in fear of his life and that of his loved ones.

Wright said he initially lied to police following his arrest about what had sparked the dispute with the travellers.

He told jurors: "It's embarrassing. I'm supposed to be the person to protect my family and I could not even protect myself. It was embarrassing and humiliating."

Wright, from Market Rasen, Lincolnshire, denies two counts of contaminating goods and three counts of blackmail for demanding cryptocurrency from Tesco in exchange for revealing where the contaminated food had been placed.

He also denies a further charge of blackmail for allegedly demanding £150,000 worth of bitcoin from a driver with whom he had had a road rage altercation.

Concluding his cross-examination, Mr Christopher asked why Wright did not take other measures to protect his family, such as sending his children out of harm's way.

Wright became emotional as he said he could have ended his marriage and told his wife "to pack her bags and take the children".

Mr Christopher asserted: "The truth is you were not in fear at all. You were carrying on your life normally while hoping to make yourself rich by threatening Tesco in this way while endangering the life of others in the process."

The trial was adjourned until Tuesday.