REPUBLICAN Texas Rep Louie Gohmert’s tooth appeared to fall out during a press conference in what has been dubbed as "crowngate".

The 67-year-old was talking to reporters about US involvement in Afghanistan at the House Freedom Caucus press conference in Washington DC, when his upper gnasher seemed to fall onto his tongue — before he then rolled it about his mouth. 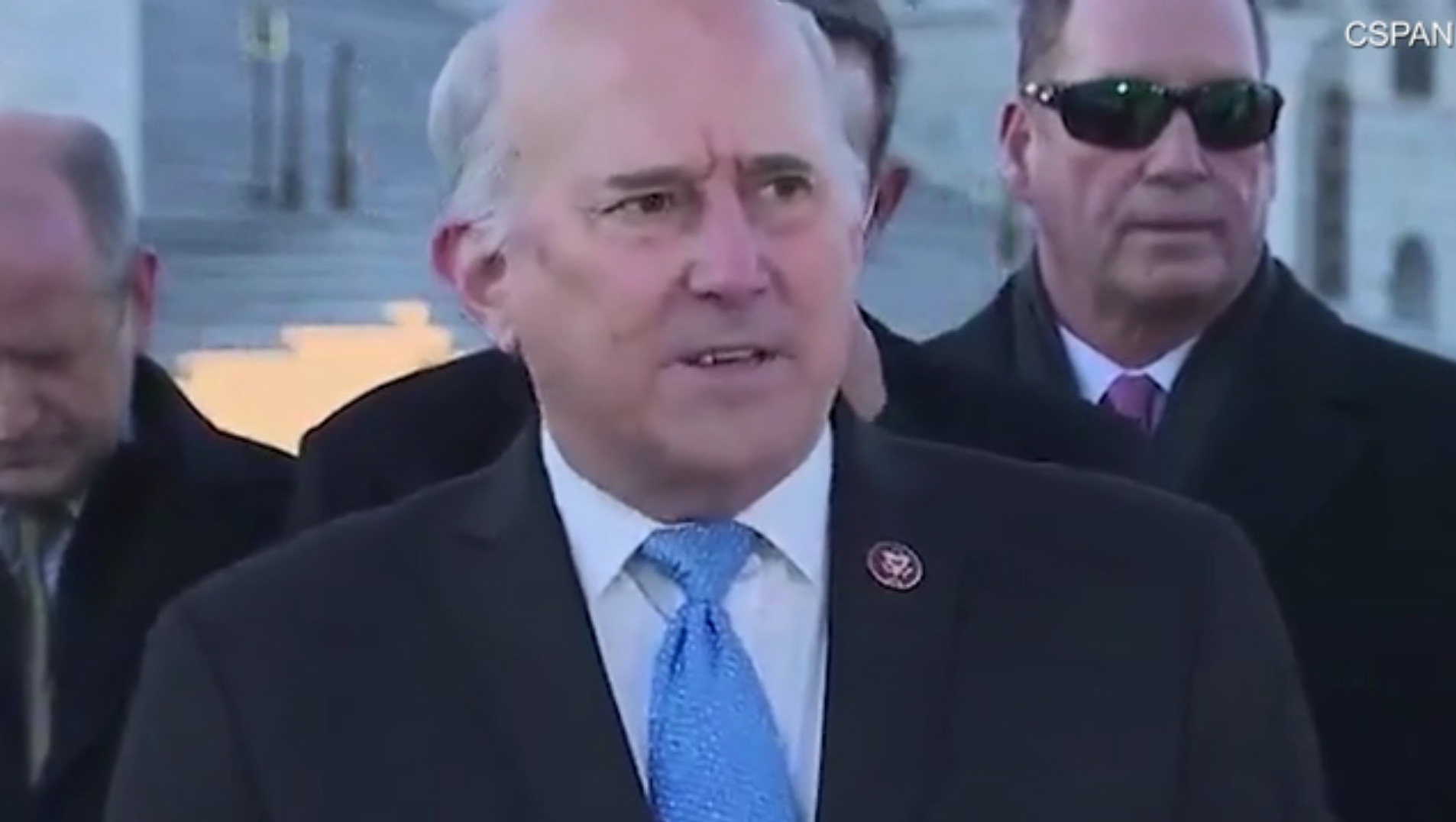 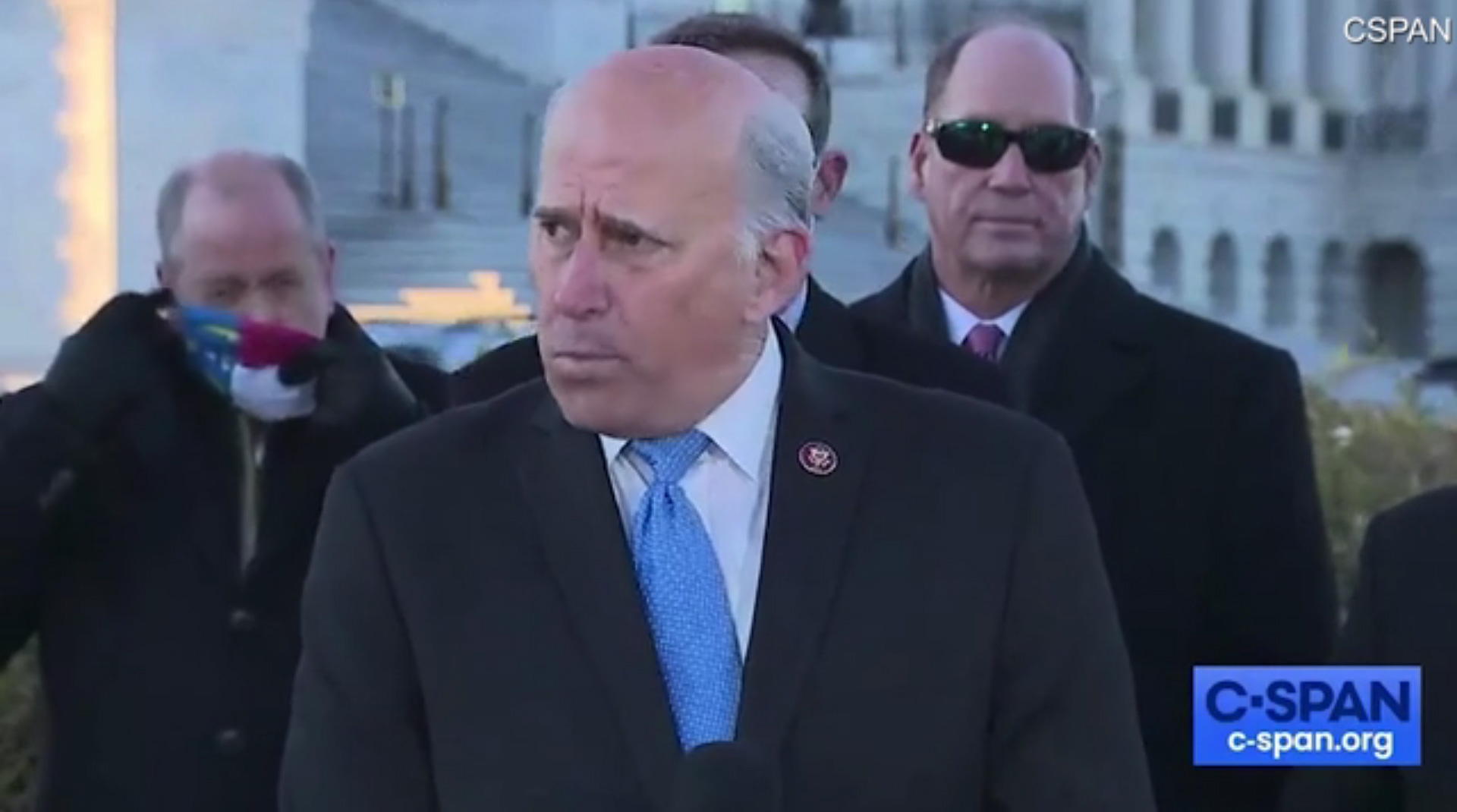 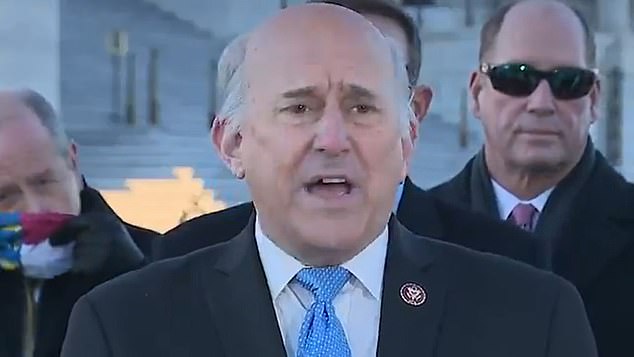 The dental debacle unfolded in the middle of a sentence.

Gohmert then shut his mouth to seemingly tuck the tooth under his tongue and soldiered on.

After the incident he clarified on Twitter what had happened.

He explained how his temporary crown had fallen out.

Slamming the viral video of the incident, he said: "Reporters are already more interested in covering the fact that my temporary crown came loose during today’s press conference than they ever were in reporting on Hunter Biden’s laptop or the rampant election fraud in the 2020 race.

Gohmert, who fell ill with Covid-19 in July and recovered in August, has been heavily criticized for not wearing face masks.

Although it has not been proved, some medical experts have observed people losing their teeth after contracting the virus.

Following his diagnosis, Gohmert questioned whether it could have been his recent decision to start wearing a face mask that caused him to contract the disease.

"It's really ironic, because, you know, a lot of people have made a big deal out of me not wearing a mask a lot, but in the last week or two.

"I have worn a mask, more than I have in the whole last four months," he told KETK-TV.

One joked "Welcome to TX 1, where teeth are optional but encouraged when speaking in front of cameras." 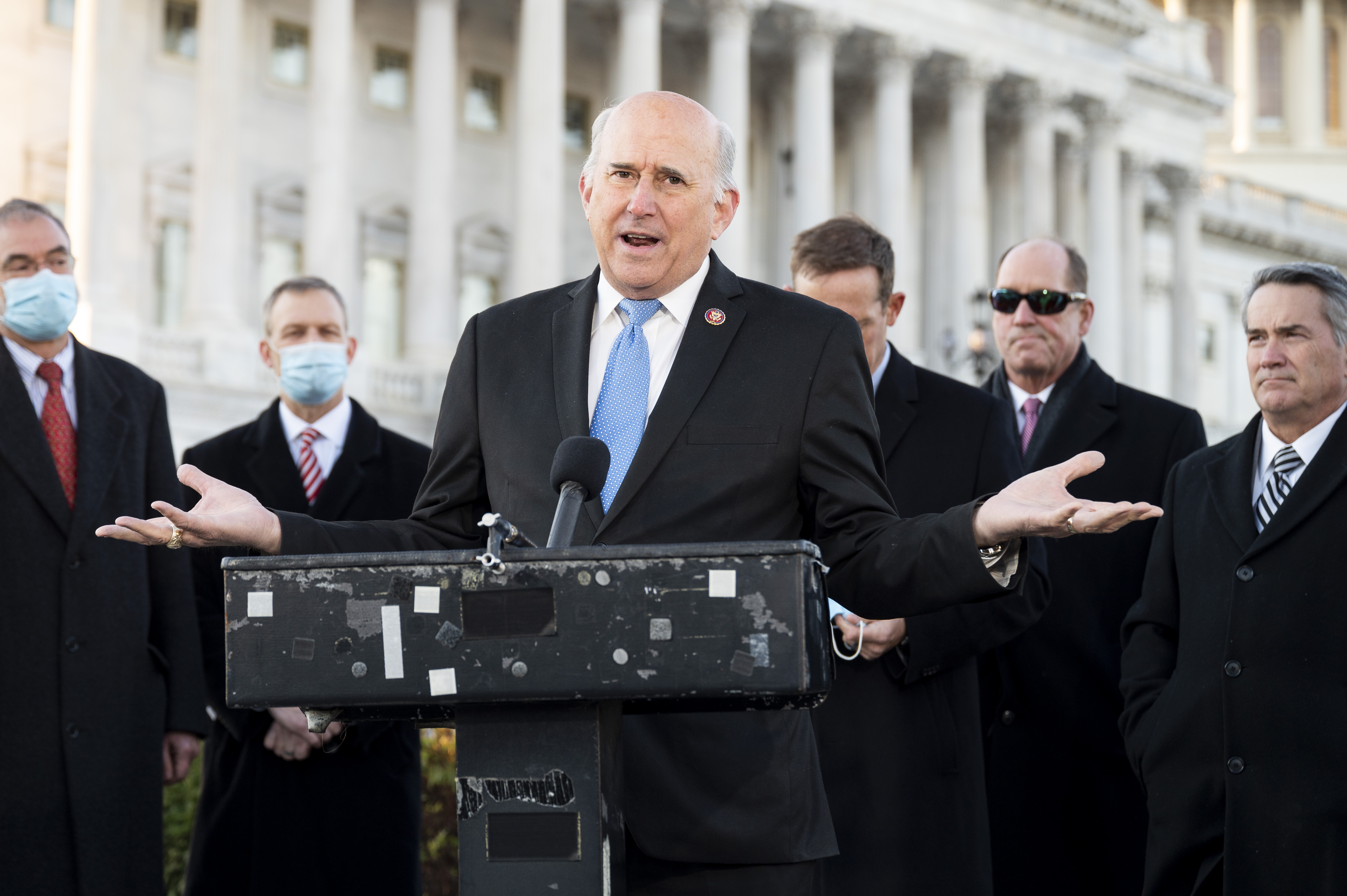