As council busybodies ban the WI’s cakes from a local hospice, top food writer JOANNA BLYTHMAN asks: Is this the silliest slice of elf ‘n’ safety madness ever?

What first springs to mind when you think of the Women’s Institute, better known as the WI? For me it’s the word ‘cheering’, along with the image of a smiling, wholesome woman, her apron sprinkled lightly with flour, pulling a batch of fresh scones from the oven.

Perhaps you think of the Queen, a member since 1943; or do you picture a dusty church hall full of ladies of a certain age, lustily singing Jerusalem while jars of newly made jam cool on the kitchen windowsills?

Whatever this most traditional of institutions conjures up in your mind’s eye, I’m sure that the connotations will be entirely nourishing. 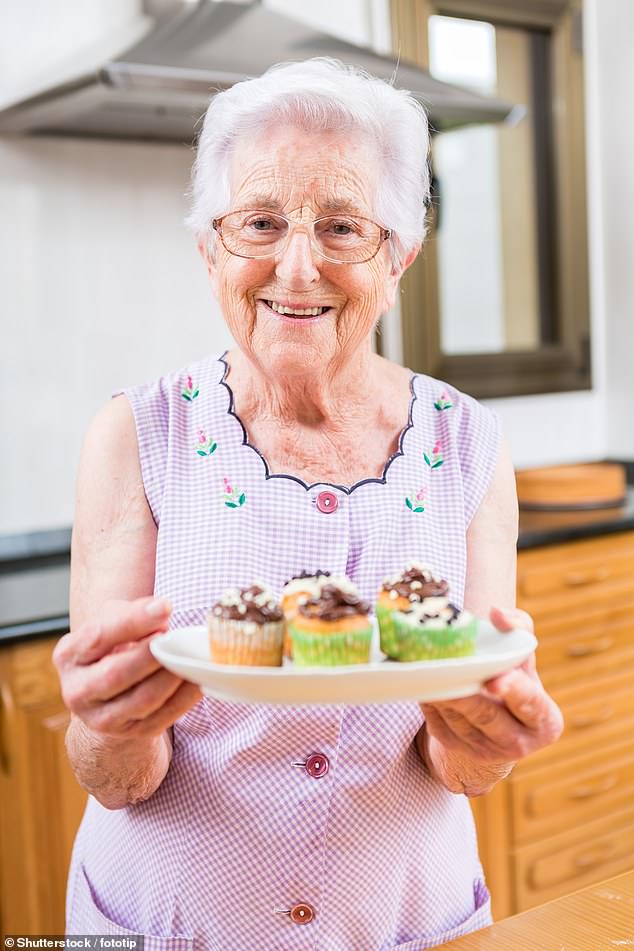 Of all the crazy health-and-safety dictums I’ve heard in my long career as a food writer, this is the one that has exasperated me the most (stock image)

Now, imagine that your health has failed you and, sadly, you have reached the end of your life. You’re spending your last days in a hospice, your loved ones at your bedside. I think it’s fair to say you’ll be feeling pretty rotten.

If anyone could do with a bit of cheering up, then surely, in those circumstances, you do. So, should some kindly lady from the WI happen to drop by with a Tupperware box containing a slice of delicious cake, who would think to deny you the simple pleasure of eating it?

Unfortunately, I can tell you exactly who: some officious health and safety officer, wearing a white coat and a pair of blue plastic gloves, who’s decided that a hermetically sealed, mass-produced version of cake is going to be a far safer bet.

Yes, the world really has gone that mad.

It emerged yesterday that the Leicestershire and Rutland branch of the WI has been banned — that’s right, banned — from baking cakes for a local hospice following a ruling by the local council’s health and safety bosses.

WI members were informed via the ‘environmental health’ department that the hospice can accept cakes only from kitchens that have been visited by health inspectors and issued with a hygiene certificate. That’s despite the fact that these selfless women have spent 40 years providing the 2,500 annual patients of the hospice Loros (Leicestershire and Rutland Organisation for the Relief Of Suffering) with baked treats. 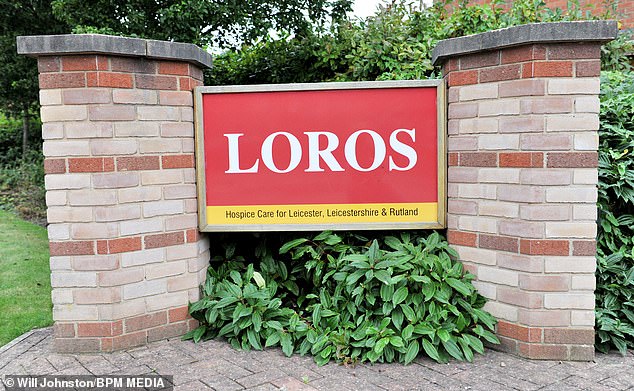 As a result, instead of enjoying something made with sympathy and concern by a genuine cook — doubtless in a scrupulously clean kitchen — the dying will have to make do with something put together in a factory and often stuffed with additives and processed rubbish.

As a member of the Cossington WI said: ‘It’s awful — upsetting and penalising everyone for no good reason.’

Of all the crazy health-and-safety dictums I’ve heard in my long career as a food writer, this is the one that has exasperated me the most. And that’s for two reasons.

First, let’s take the emotion out of the situation and look at this purely from a food-hygiene perspective. Cakes, as it happens, are about the lowest-risk foodstuff that any of us might decide to cook.

Baked goods have been been subjected to high temperatures for a long time, enough to destroy any bacteria lurking within them.

That means there is very little harm that can be done by a Victoria sponge, a slice of banana bread or a scone spread with butter and delicious WI jam.

These items contain very few ingredients, and the ingredients they do contain are likely to be of higher quality than anything used in a factory. Even if the end result is sometimes less than perfect, a soggy bottom never killed anyone. 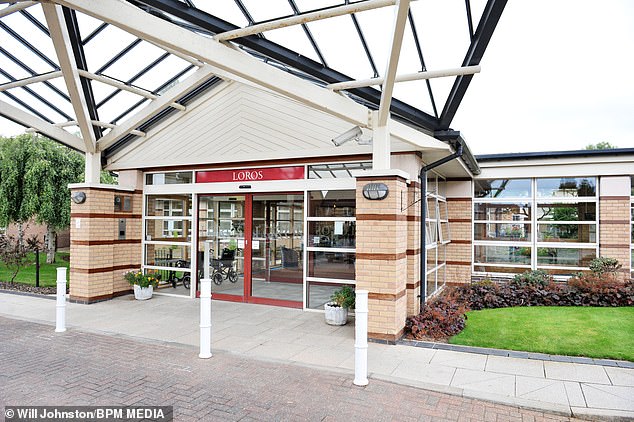 Of all the foodstuffs that could make you ill — and let’s face it, if you’re in a hospice you’re probably past worrying about things like that — I’d put a homemade cupcake at the bottom of the list.

Far riskier are packs of supermarket salad, the contents of which are eaten raw. If, as sometimes happens, your lettuce has been contaminated at some point on the production line, you’re not going to be cooking it and killing the germs when you get home.

The same goes for anything you eat raw from the shops, including sandwiches or dips — which the council has yet to ban in the Loros hospice.

The point is that just because something has been made on a vast scale, with lots of ‘due diligence’ boxes ticked in the process, doesn’t guarantee it’ll be safe. Otherwise, we would never see products recalled off supermarket shelves — as we regularly do.

Now, the second reason that I feel so incensed by this ridiculous decision. If you are lying in a hospice bed, then the sad truth is that your end is probably near. That means that you have reached a place where loving gestures truly have the highest currency.

And I don’t care how corny this sounds: when somebody sets aside the time to bake a cake for another person, they can’t help but stir a little of themselves into it along with the sugar and flour. 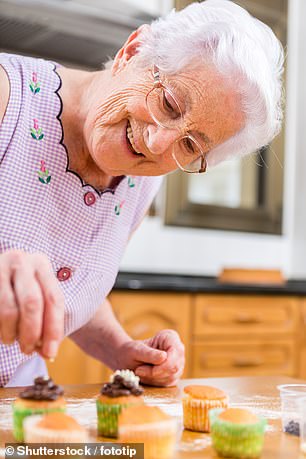 If the day ever comes when I find myself in a hospice,  please, someone, fling the packet of Mr Kipling in the bin and smuggle me in a proper WI scone

Baking really does contain something spiritual. Ask anyone who has received a wonky homemade birthday cake from someone they love whether they would have preferred to be presented with something ‘perfect’ from the supermarket — and you’ll know I’m right.

A hospice is a place where holding onto a sense of home and family, and of being cared for, matter deeply. Personal touches mean everything — not just to the souls that are soon to depart but to the loved ones sitting by their bedsides. What says ‘home’ more to those going through such an existential experience than eating something baked in one?

One of the nation’s favourite programmes is, of course, Great British Bake Off. Millions love it partly it because of the way it plays on a quintessentially British identity, but also because baking somehow always puts a smile on your face.

When it’s on, I’m certain that there will be people in hospices — patients, visitors and staff — watching the show, with all thoughts of dying momentarily forgotten. If ever there were an example of cognitive dissonance, then it would surely be forcing those same viewers to eat a ‘safe’ slice of something, taken from a plastic packet.

Even Bake Off’s own kitchen fell foul of the health and safety police: last year Prue Leith, a judge on the show, said that the production team are banned from enjoying the exquisite leftovers.

‘We’re not allowed to take anything home because of health and safety, which is sad really,’ she told a magazine.

Sadder still is that all common sense in this area appears to have vanished.

Of course, whoever we’re cooking for, we need to do so in a clean kitchen. But absurd bureaucracy such as like this must be resisted, or school bake-sales and village fetes will be next.

If the day ever comes when I find myself in a hospice, waking up each morning wondering whether I will live or die that day, please, someone, fling the packet of Mr Kipling in the bin and smuggle me in the real thing: a proper WI scone, homemade with love and care.