The smirking, feral thugs who dragged PC Andrew Harper to his death deserved life behind bars – they didn't get it

THE smirking, feral thugs who dragged PC Andrew Harper to his death richly deserved life behind bars. They didn’t get it.

Instead the teenage parasites got shorter terms for the lesser charge of manslaughter. 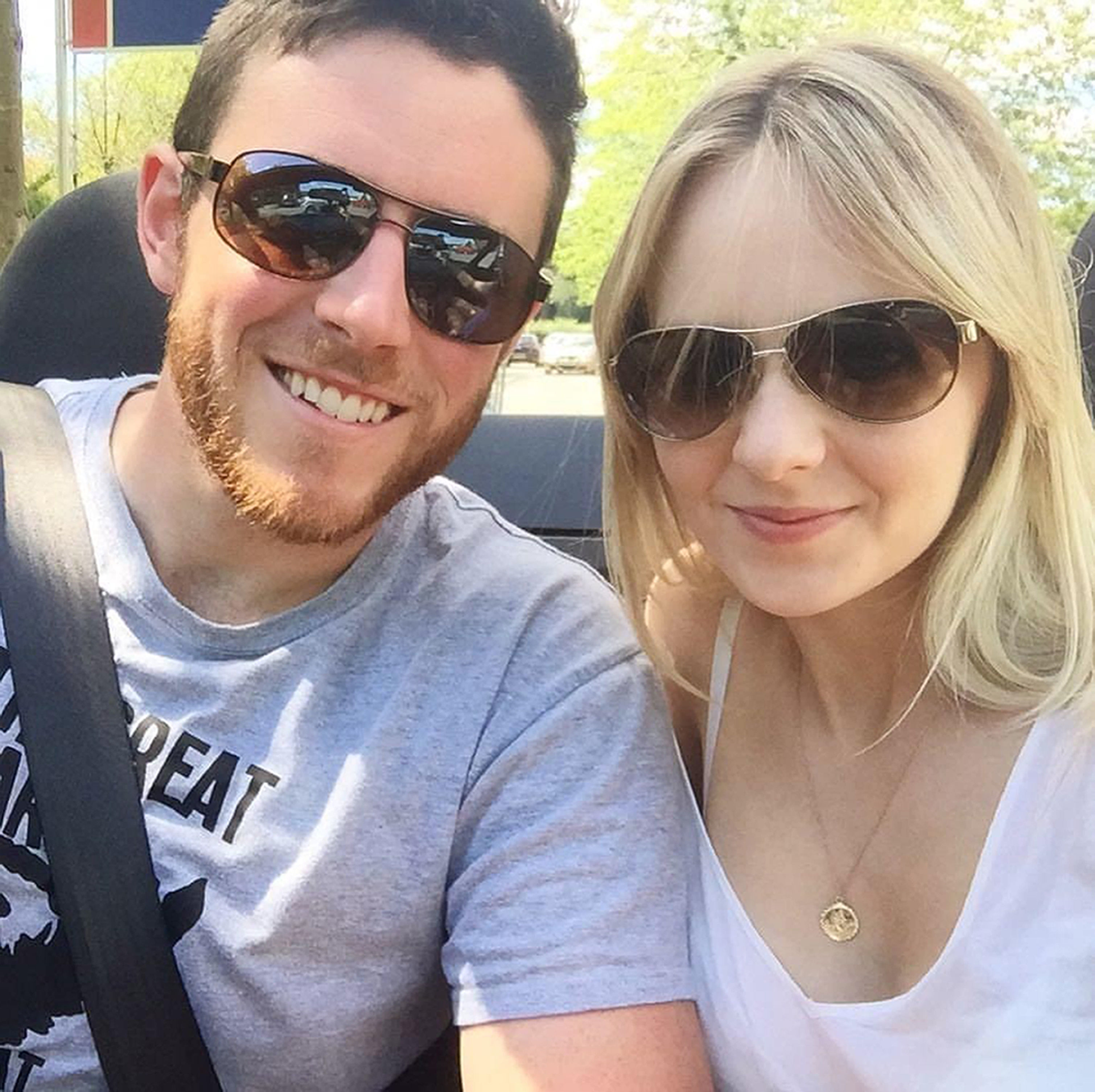 No one except their sniggering families thought that was just.

So we warmly welcome a Harper’s Law being unveiled today to guarantee life sentences for the manslaughter of emergency service workers on duty.

We also salute Andrew’s widow Lissie for her tireless campaign to secure a punishment that fits the crime.

YOU would think, with the cost of living soaring, that Boris Johnson would ­consider tax cuts an urgent priority.

Food and fuel are rocketing. 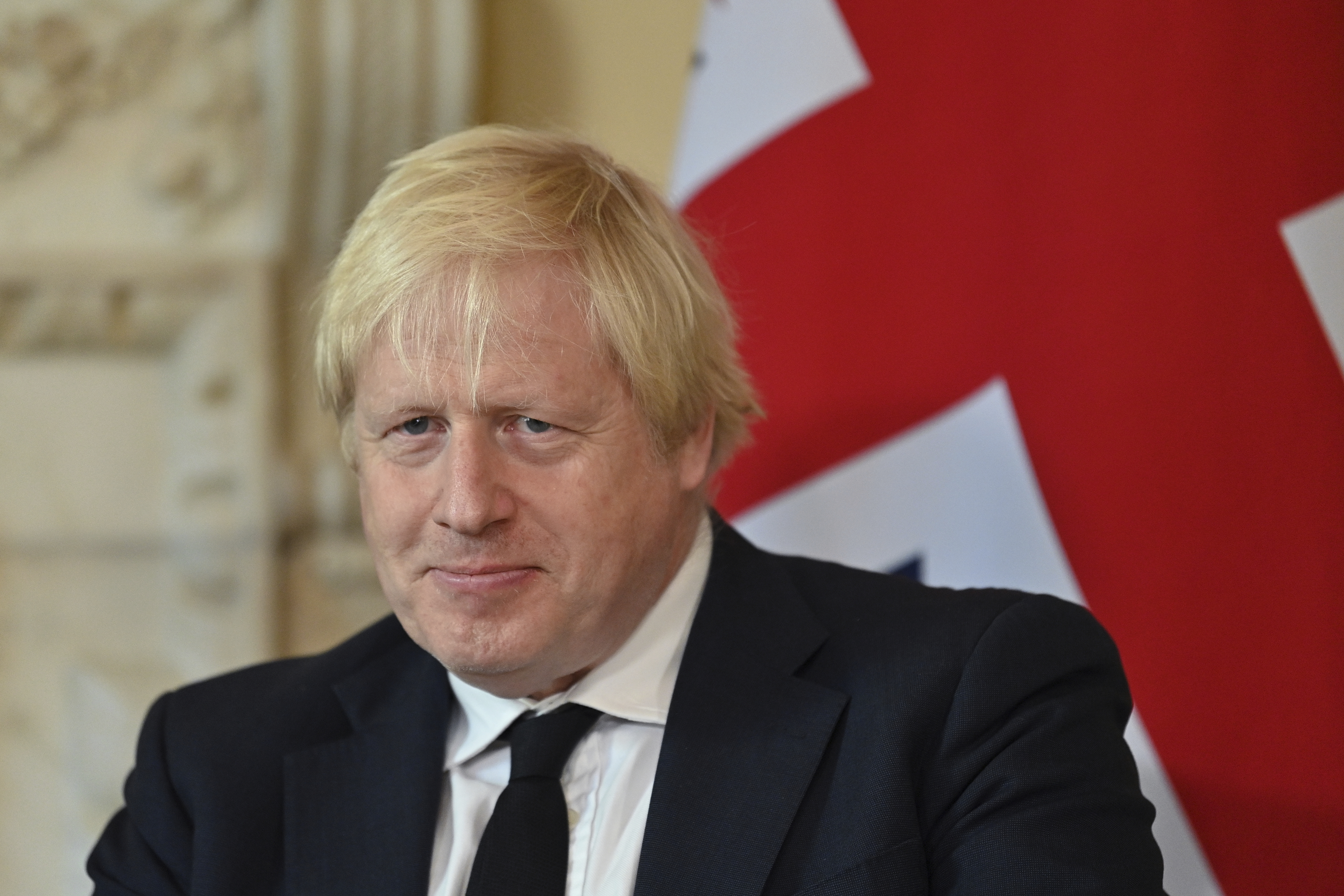 The Chancellor gets it. So does Brexit guru Lord Frost.

They know low taxes are key to the success of the economy and Brexit.

The PM now promises cuts “soon”. Why are we not convinced?

Because actions speak louder than words.

His Government has unleashed rises in National Insurance and corporation tax, taking us to the highest overall level in 70 years.

High enough to stall growth — and make us all poorer.

Cut tax now, PM. It’s what Tories are for.

WHY does France expect to be treated as a friend when it spits such venom at Britain? 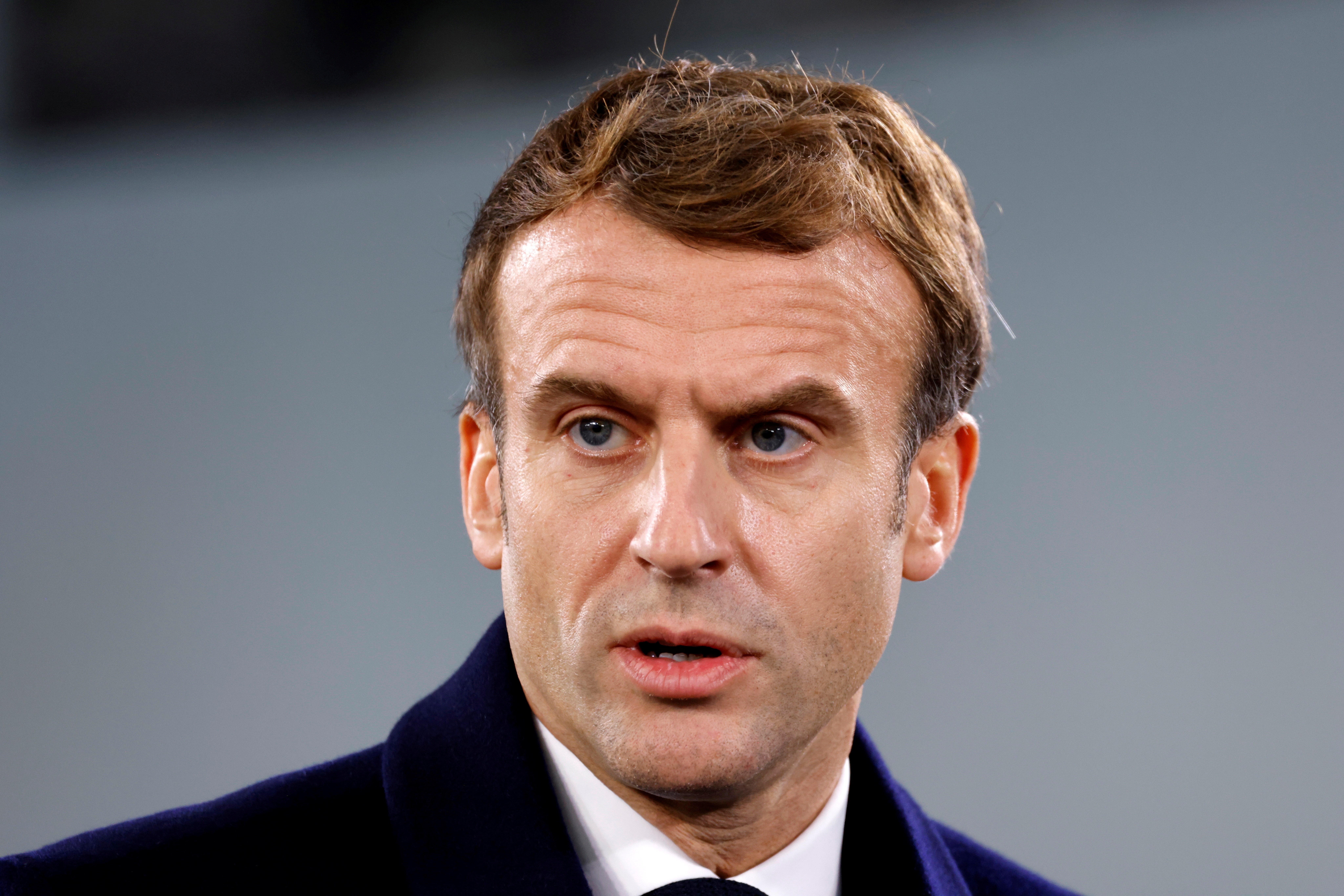 Funny how the vitriol flows only one way.

Our Foreign Secretary could justifiably say Macron killed thousands with his brainless anti-vax jibes at AstraZeneca.

Indeed the firm’s boss believes that’s why the EU is now in dire straits.

Instead we keep our dignity.

Macron and his pipsqueaks loathe Brexit with a ferocity that taints all our dealings.

Yet Europhile diehards still kid themselves that the French are the grown-ups in the room.

Will they ever wake up?

LABOUR has torched any claim that it would defend the UK from being broken up.

It insists that if it ever won power it would stay neutral in any vote on Northern Ireland’s future. 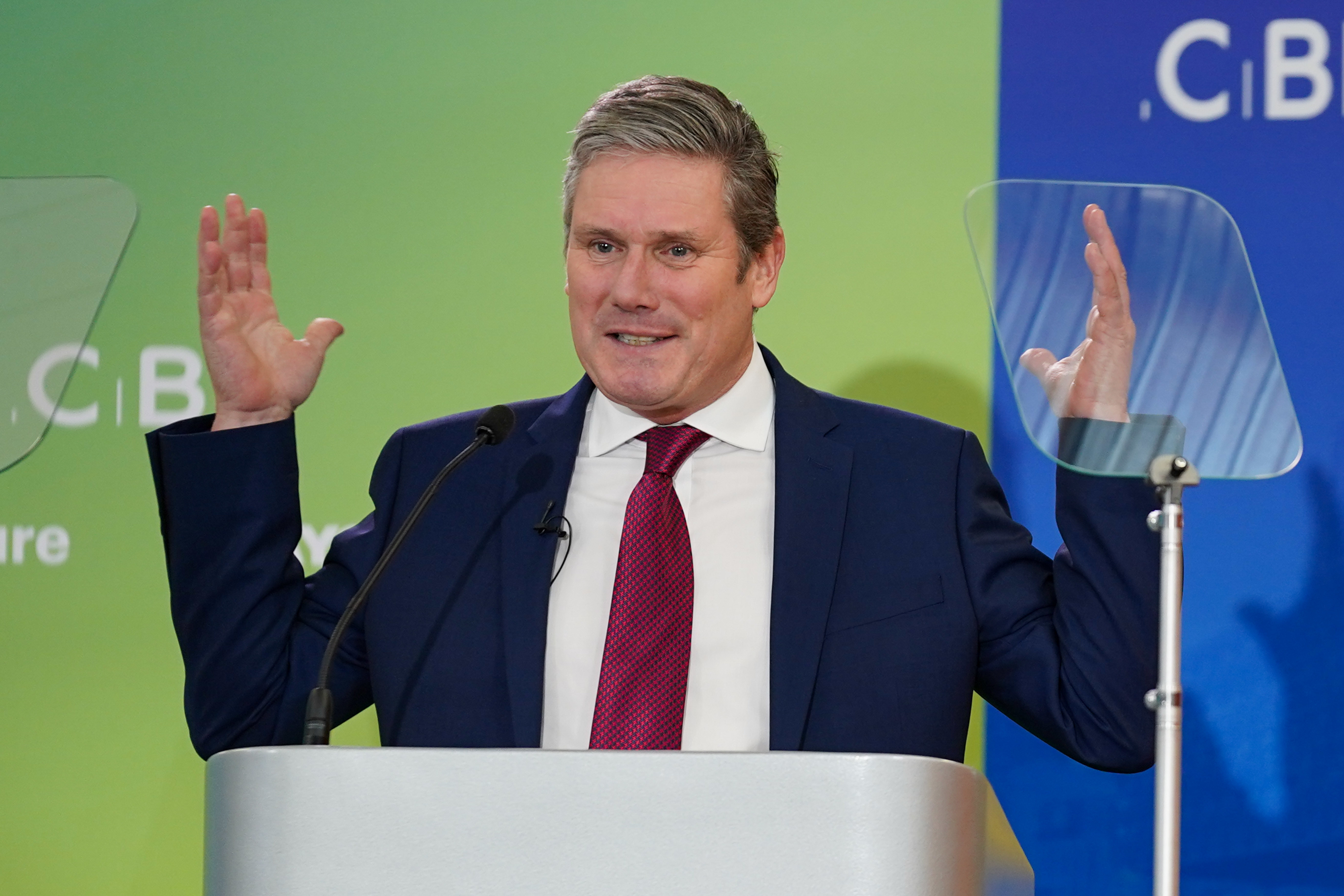 Bungling leader Keir Starmer, a lawyer, seems to think the Good Friday Agreement insists on it.

It doesn’t. Merely that only Northern Ireland’s people would get a vote.

Any Government should campaign with all of its might to keep the UK together.

The Tories certainly would.

It is incredible Labour would not.