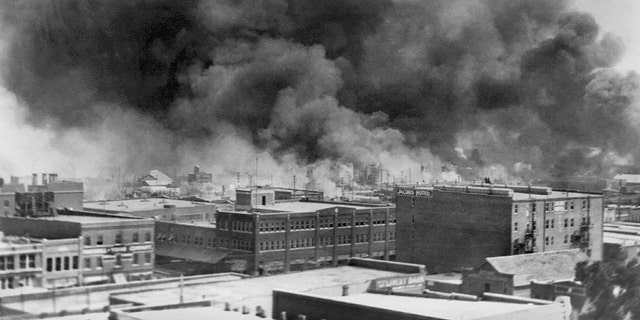 1921: A race riot erupts in Tulsa, Okla., as white mobs begin looting and leveling the affluent Black district of Greenwood over reports a Black man had assaulted a White woman in an elevator; hundreds are believed to have died.

Also on this day: 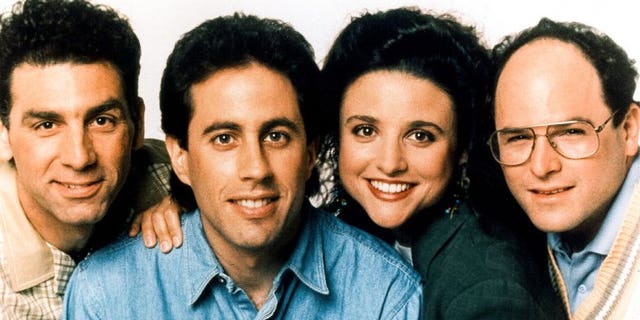 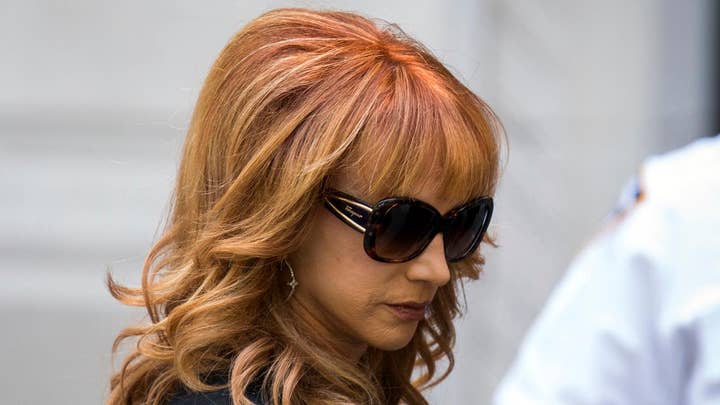 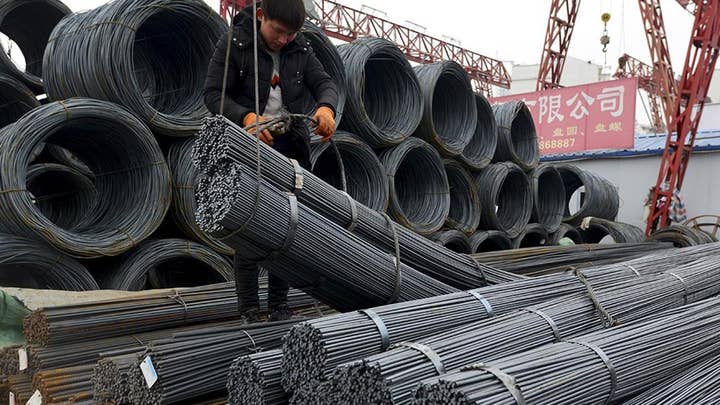