Thousands of New Yorkers — some rising before dawn — stood in line outside polling sites Saturday as they got their first-ever chance to vote early in a presidential election.

“We want to vote. We don’t want any hassle or any drama [or] to deal with anybody that might deter people from voting. We want to be safe,” said a Manhattan retiree named Ellen, who stood at the front of the line to cast her ballot for Joe Biden at Madison Square Garden. She arrived just before 7 a.m. and by 9:30 a.m. there were about 400 people behind her.

Jettie Thomas, an administrative judge for the state, got to the Garden two and a half hours ahead of the polls opening at 10 a.m.

“I’m excited to get it over with. And hopefully it will come out for the best,” said Thomas, a Biden supporter. “We’ve all had enough of all of this.”

Election officials expect 60,000 people to vote at Madison Square Garden, which is being used for the first time as a polling site, as is the Barclays Center in Brooklyn. There are 86 other early-polling sites in the city. 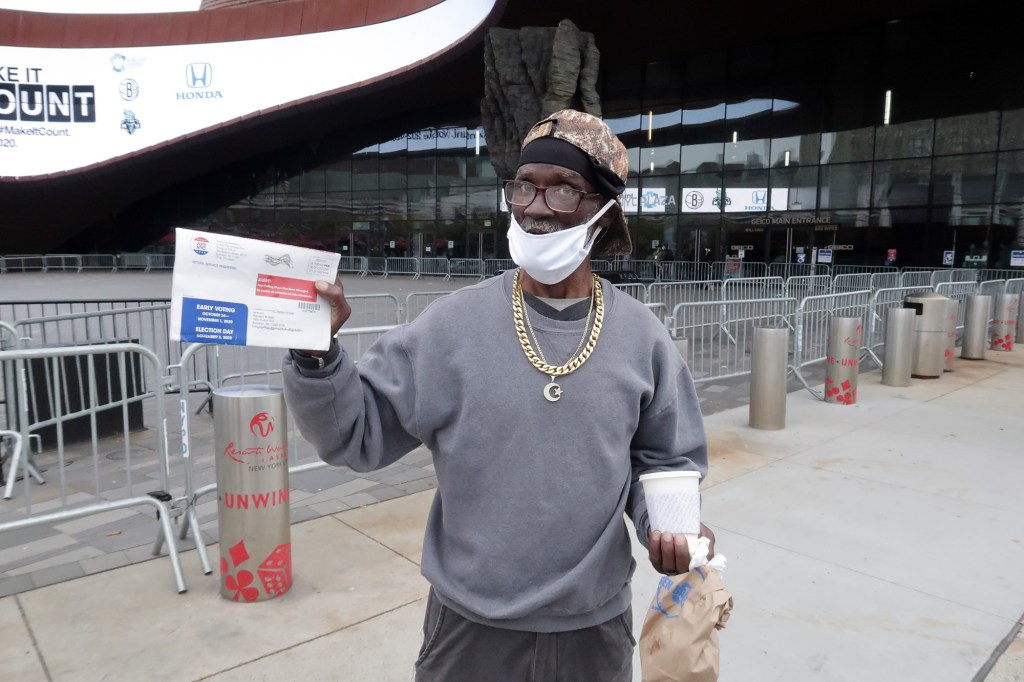 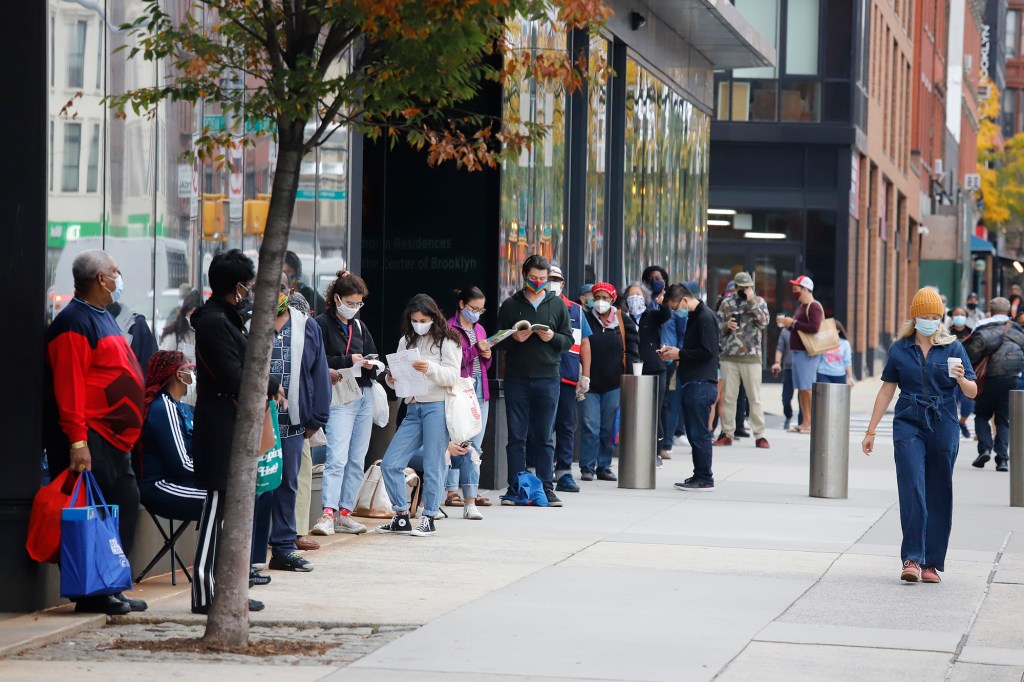