The 18-year-old is under police custody after at least four people were shot when a fight broke out between students at the Arlington, Texas, school. 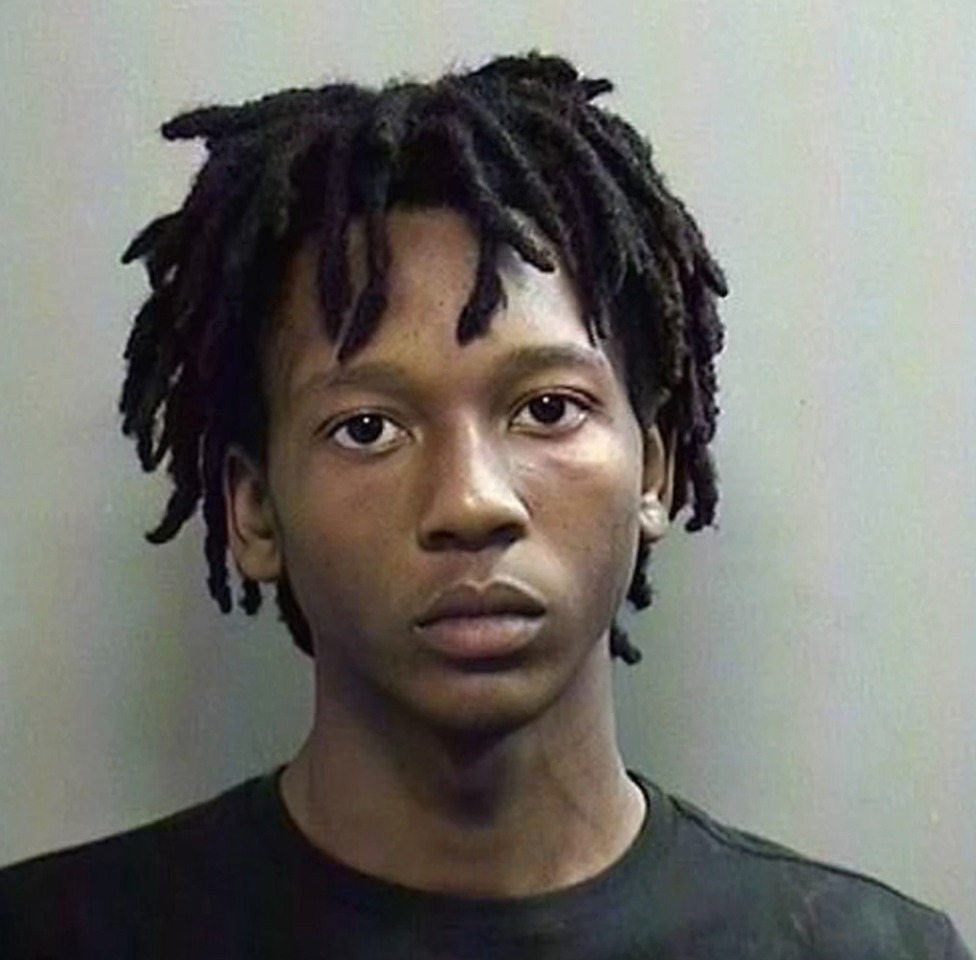 A woman who claimed to be Simpkins' mother told The Dallas Morning News the teenager had been bullied but declined to comment further.

After the shooting, other relatives of Simpkins have shared similar statements about the high school student's possible motivations.

“At the end of the day my lil cousin was bullied. I don’t know to feel about this he not no bad kid," Simpkins' cousin Clint Wheat wrote on Facebook.

“It was recorded. It happened not just once, it happened twice. He was scared, he was afraid," said Lafayette, adding that “There is no justification of anybody being hurt.”

"It wasn't just one person that would attack him and bully him, taking his money.

“We have to take a look at the fact that bullying is real. And it takes us all. And I do apologize. We ask as a family for forgiveness of any type of hurt.”

Lafayette said Simpkins had taken a gun to school for protection.

"Because he wore nice clothes and because he drove nice cars, because he had the things, he was like a target," she added.

The Mansfield Independent School District said they are conducting a full investigation into the shooting when asked about concerns of bullying.

Police say Simpkin turned himself in at Grand Prairie Police Department and was charged with three counts of aggravated assault with a deadly weapon.

Simpkin reportedly lawyered up as his attorney drove him to the police headquarters to turn himself in.

The 18-year-old was reportedly held on $75,000 bail; meanwhile, a SWAT team executed a search warrant at the home where Simpkins lives with his grandmother on Harris Ridge Dr.

The Arlington Police Department said the shooting happened as a result of a fight and a total of four people were hurt.

Three victims were students, and a fourth is believed to be 25-year-old English teacher Calvin Pettitt.

Pettitt's sister, Grace Rinearson, said a bullet narrowly missed his aorta, leaving him with broken ribs and a collapsed lung.

Investigators "believe" two of the injured were gunshot victims.

In total, three people were rushed to hospital while the fourth suffered only minor injuries and declined medical care, police said.

One of the victims is currently undergoing surgery at an area hospital.

Meanwhile, the Arlington Police Department said they conducted a "methodical search" of the campus following the shooting.

"We currently have multiple agencies, including the US Marshals' task force, that are looking for this individual," Assistant Police Chief Kevin Kolbye said.

"Again, this is a collaborative effort between state, local and federal agencies to bring this person to justice."

He added: "This is not a random act of violence. This is not somebody attacking our school.

"This is a student, we believe right now, preliminary, that it was a student that got into a fight and drew a weapon."

Grand Prairie police chief Daniel Scesneya said a handgun was recovered in Grand Prairie and is being sent to ATF to determine whether it’s the weapon used in the shooting.

Scesneya added: “we believe it may be the weapon.”

A person claiming to be a teacher at the high school shared a Facebook post showing his classroom door barricaded with chairs and desks.

The person’s identity and position have not been confirmed.

Police say about 1,700 students were present in the school at the time shots were fired.

Timberview High School is located near Dallas and Fort Worth. 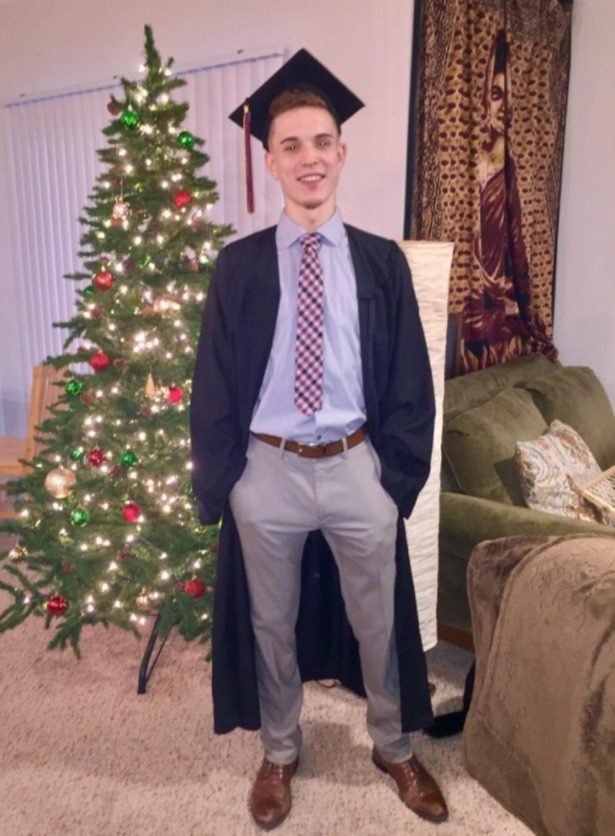 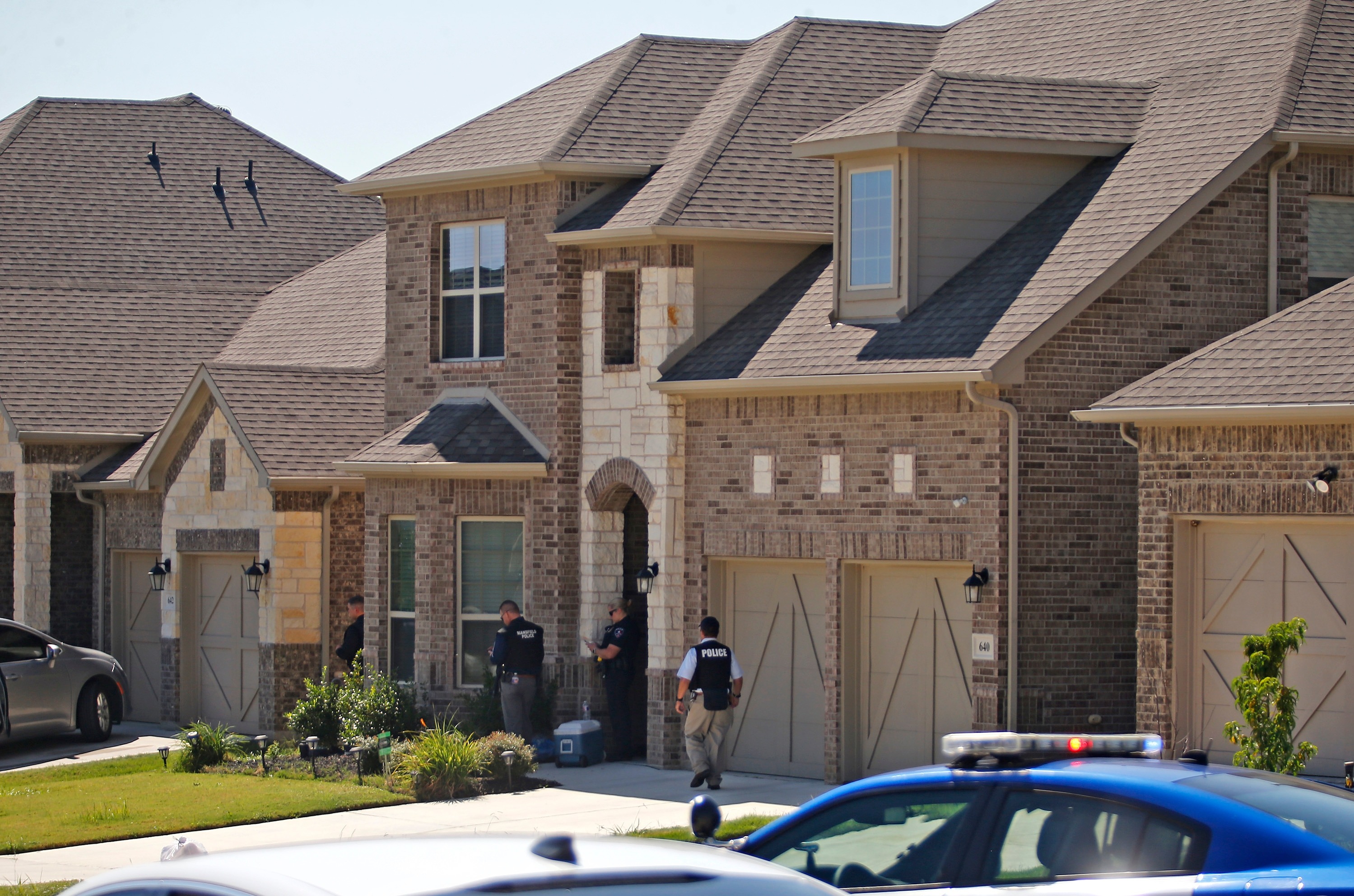