The eye-watering stats shows that those in Virginia look for "dirty talk", whole those in Alaska looked for "morning sex". 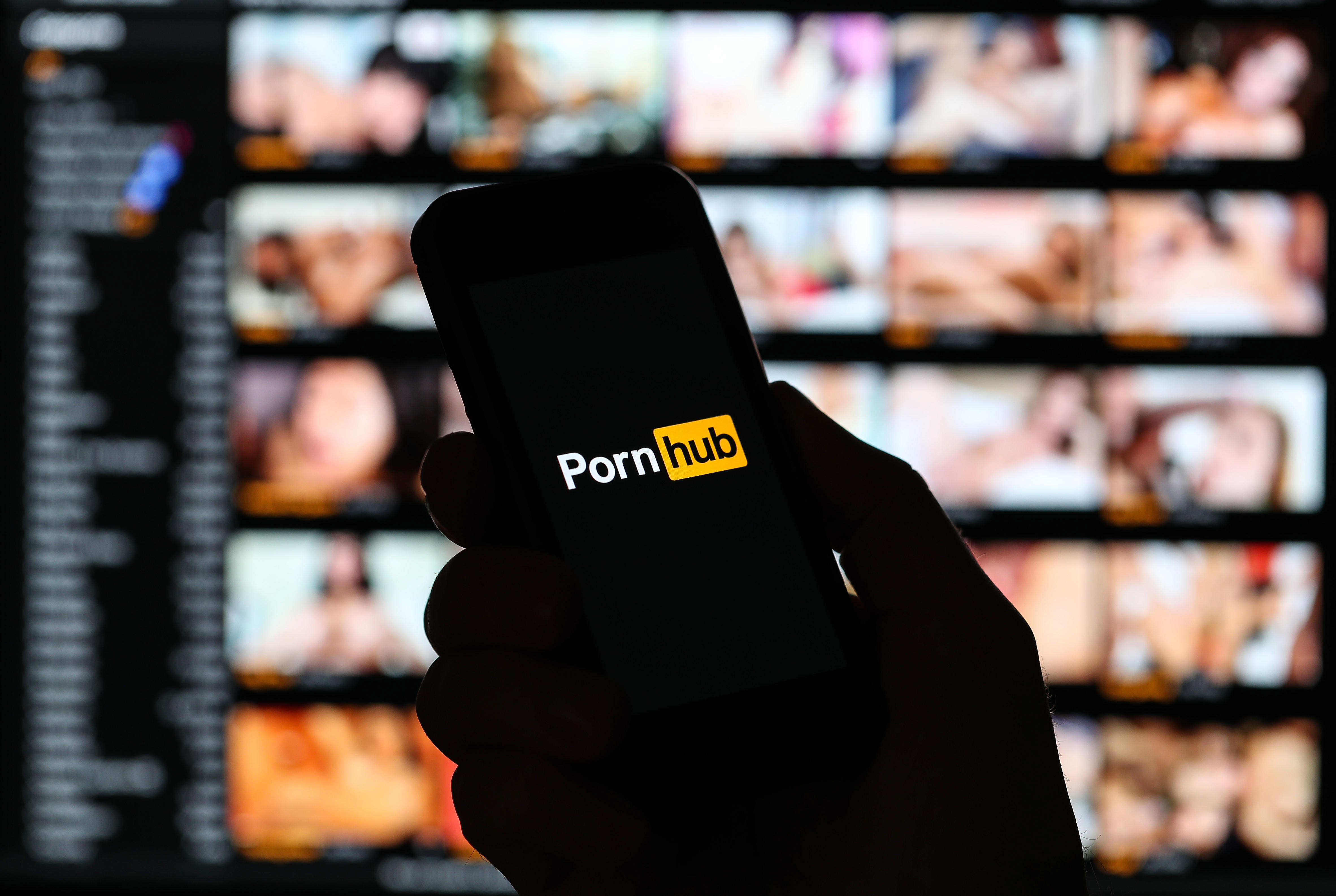 In Arkansas – which has one of the highest divorce rates in the US – viewers are searching for "divorced."

For those living in Utah searches are tailored to "mormon" and visitors from North Dakota are more likely to search for a "quickie", according to the stats.

In South Dakota, the top search is sex doll, in Arizona it is "strip" and in Wisconsin it is "lesbian yoga."

The word is used to describe adult anime and manga materials, of which hundreds of thousands are hosted on the platform.

"Because it’s not real, it can go further, with less constraints that reality offers.

But it's not all about fantasy, as it turns out many users have a romantic side too.

Searches containing ‘romance’ and ‘romantic’ more than doubled, while 'passionate' saw a 139% jump.

Romance comes in at number two, with group sex, fitness, swapping, challenge, transgender, goth, roommate and 'how to' also in the top ten.

The well-known adult platform revealed the trends in its annual Year In Review report.

Data for the past year shows that the UK is now the second biggest visitor to the site, overtaking Japan, while the US remains number one.