Australia’s investments watchdog is warning people to be vigilant with their finances as a spate of investment scams highlight the dangers posed by deceptive financial advisers who abuse the trust of friends and family.

In the wake of the high-profile case of Melissa Caddick – believed to have stolen $23 million from 60 clients before disappearing – an investment manager from the northern beaches was sentenced to at least four years in jail this week for stealing $2.9 million from 13 clients. 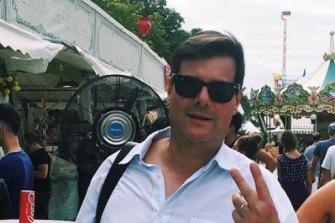 Ross Hopkins, who was a registered financial adviser and director of fund manager QWL based in Seaforth, misappropriated money from self-managed superannuation funds he was managing. Making 167 authorised transactions from clients’ accounts, he spent the money paying off debts and personal expenses including rent, holidays and school fees.

In another case of alleged investment fraud in Sydney, former financial adviser Gavin Fineff from Artarmon was charged by NSW Police this week with taking $3.29 million from 12 people.

Following the sentencing of Hopkins in the NSW District Court, the Australian Securities and Investments Commission has warned that cases of embezzlement can destroy the lives of everyday investors and their plans for retirement.

Marita Hogan, senior executive leader of ASIC’s wealth management enforcement team, said that in some cases there is no source of funds from which to recover people’s lost money. 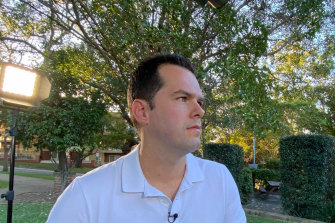 “It can be devastating. People can lose their nest eggs, which is their retirement, their future, their vision of the horizon,” Ms Hogan said. “And it’s devastating for their family, it’s a source of stress, embarrassment, mental health issues.”

In the cases of Ms Caddick, Mr Hopkins and allegedly Mr Fineff, the people misused the money of people known to them, including family, friends and associates.

Ms Hogan highlighted the “toxicity of the breach of trust” in misappropriations like Mr Hopkins’ because clients should be able to have confidence that their financial advisers are properly managing and investing their money.

Her key advice for people looking at investment options is: if it looks too good to be true, it probably is. 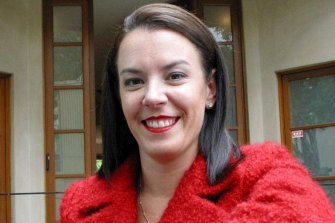 “In particular any spruiking about 10-15 per cent returns or more. Look at that very closely,” she said.

She recommends that people regularly check their superannuation and investment accounts. They should contact ASIC if their financial adviser is not allowing direct access to information about the investments.

Sentencing Hopkins to a maximum of six years’ imprisonment this week, Acting District Court Judge Gregory Woods, QC, said the man was a “trusted financial adviser, managing funds pretending it was business-like, lawful and profitable” while deceiving people who considered him a friend.

In one case, Hopkins transferred $479,000 from the account of one client in 28 unauthorised transactions between October 2016 and May 2018.

Another client confronted Hopkins about suspicious transfers from his superannuation fund in November 2018 and demanded the money be repaid. Hopkins reimbursed the man the following month by misappropriating funds from other clients, a tactic he used on a number of occasions.

Mr Fineff, charged by NSW Police for allegedly defrauding people out of just under $3.3 million, expressed regret when speaking with reporters this week.

“I wake up and I can’t get back to sleep, the shame and the guilt is sickening,” he said. “These people are my friends, my family, people that I love and care for.”