Home » World News » Traveling to a US National Park this summer? These are the odds of dying during a visit 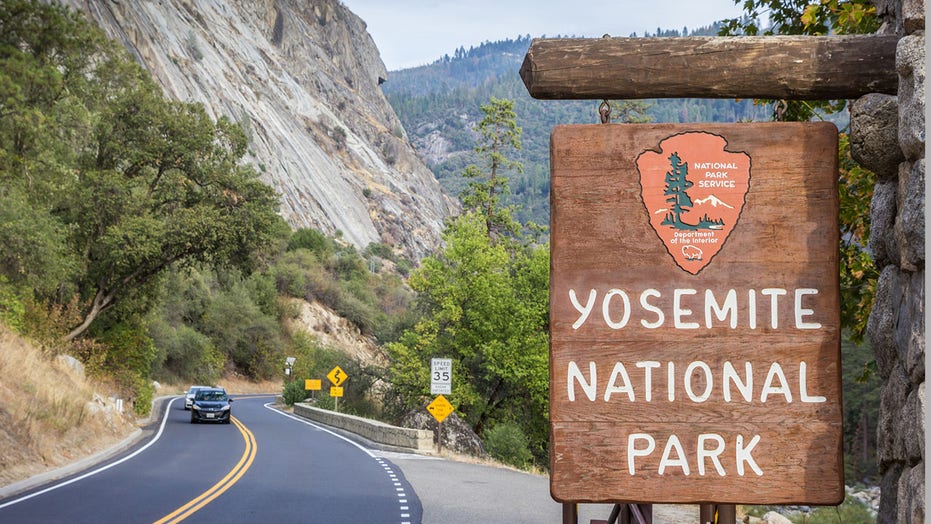 For Americans heading to  U.S. national parks this summer, fun and sun are on most visitors’ minds. While some danger lurks at these natural treasures, new data shows that parkgoers by and large survive the great outdoors.

There are plenty of threats for visitors to the parks, especially as excessive heat and other extreme climate and weather events continue to menace the nation and its infrastructure.

An October 2020 analysis from Panish Shea & Boyle LLP which reportedly used data provided by the U.S. National Park Service (NPS) for the years 2007 through 2018 showed there had been a total of 2,727 deaths spread over hundreds of sites across that 12 years period while approximately 3.5 billion visited during that same period.

“That equates to just under 8 deaths per 10 million visits to park sites during that time frame,” the study noted. “We feel that it is important to say that, based on our data, visiting U.S National Parks is very safe overall.”

Additionally, according to NPS data provided on its website, between the calendar year 2014 and 2016, 143 of 419 park units reported one or more deaths for a total of 990 deaths or six deaths per week. 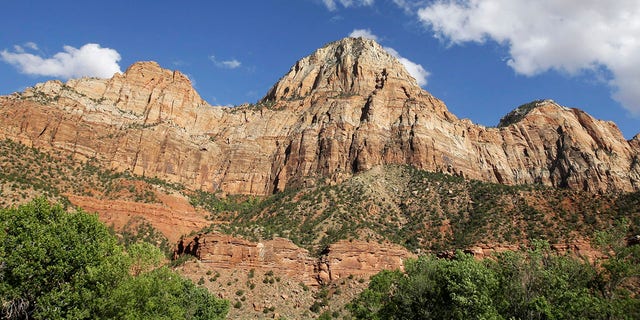 The agency said that its mortality rate was 0.1 deaths per 100,000 recreation visits with 53% of deaths in that time frame due to unintentional causes like drowning and vehicle crashes.

Washington’s North Cascades National Park was the most dangerous, statistics-wise, with 652 deaths per 10 million visits.

Lake Mead National Recreation Area saw the most deaths during the period of the study at over 200, though there were more than 85 million recreational visits to the site during the years measured.

Data on fatalities in the parks from 2010 to 2020 released by Outforia in May – obtained using a Freedom of Information Act request to the NPS – showed the Grand Canyon as the park with the most deaths at 134, Yosemite second with 126 and the Great Smoky Mountains in third. 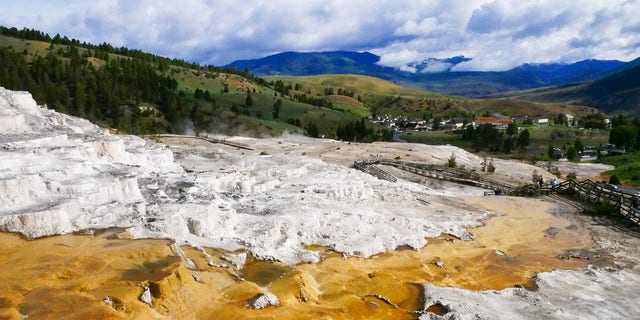 The most common causes of death were falls, medical or natural deaths or “undetermined” or “unexplained” deaths, according to the Oslo-based news outlet.

About 237 million people traveled to NPS sites in 2020 amid the COVID-19 pandemic, according to the agency.

While Fox News did not immediately receive a response from the NPS regarding 2021 mortality data, recently reported deaths offers further insight into the issue.

In April, a grizzly bear attacked and killed a backcountry guide while fishing along the Yellowstone National Park border in southwestern Montana.

In June, a 26-year-old woman fell to her death at Zion National Park while canyoneering. 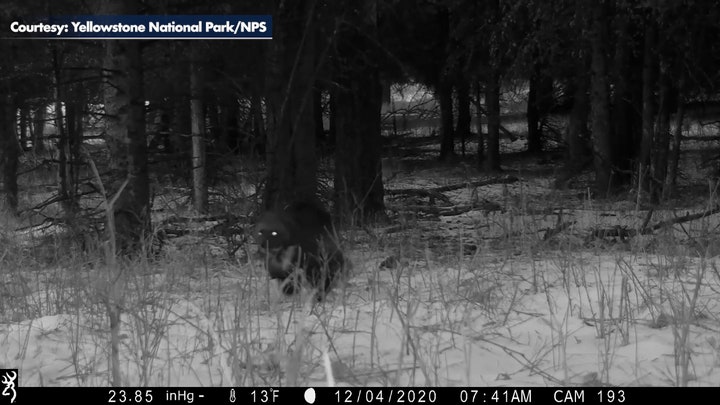 A 56-year-old man fell to his death from Sequoia National Park on Memorial Day.

A 53-year-old woman on a backpacking trip at the Grand Canyon died of a suspected heat-related illness in June.

The family of a women’s rights activist from Uganda sued the NPS in June after she was decapitated last year by a gate at Utah’s Arches National Park.

The NPS offers health and safety tips for a wide range of potential hazards on its website, including how to safely navigate winding roads, how to practice fire safety, how to avoid falling trees or dangerous wildlife, how to safely use trails and how to avoid drowning, which the organization says is its most common cause of death.