Trevor Noah’s departure date from “The Daily Show” has been revealed.

Comedy Central announced in a press release Tuesday that the comedian, 38, will host the comedic current events program one last time on Dec. 8. The show will return from holiday Jan. 17 with a new host.

“Trevor is an incredible talent who has left an indelible mark on ‘The Daily Show’ and we’re grateful for his creative partnership over the past seven years,” said Chris McCarthy, CEO of Paramount Media Networks and MTV Entertainment Studios.

Noah thanked McCarthy in a statement for expanding his goals in television.

“Chris has been an amazing leader and partner who has helped me realize my dream of working not just in front of the camera, but also behind the scenes,” he said. “I’m truly excited to see what the future holds.” 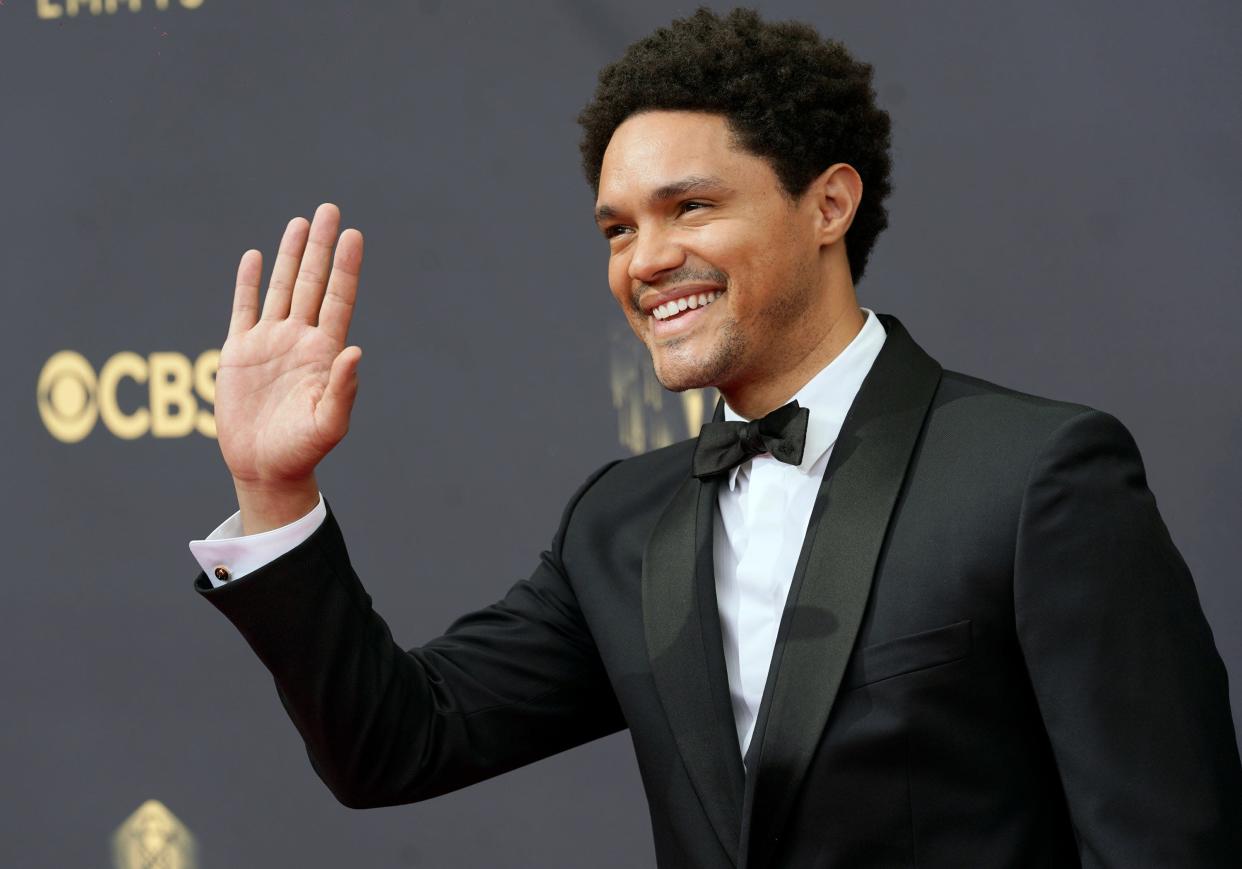 Noah elaborated on his decision to leave “The Daily Show” while taking questions in a behind-the-scenes video posted on the show’s YouTube channel on Oct. 4.

“You know those funerals where people are dancing? Think of it like that,” Noah joked. “It’s like, yeah, I’m in the coffin, but I’m still alive.”

Noah said he made his announcement before setting an official departure date so the news wouldn’t come as an “Irish goodbye.”

Trevor Noah announces he’s leaving ‘The Daily Show’ after 7 years: ‘My time is up’

“I’d be weird if I was just like, on a Thursday, just like, ‘Bye everybody!’ And then Monday comes, you’re like, ‘Where’s Trevor?’ ” he said. “Then you just see me on Instagram, sipping something on the beach.”

Noah first announced his exit from the show on Sept. 29.

“I remember when we first started … so many people didn’t believe in us. It was a crazy bet to make. I still think it was a crazy choice, this random African,” said Noah, who hails from South Africa. “What a journey it’s been. … It’s been absolutely amazing. It’s something that I never expected.”