Paramedics responding to the crash in Glasscock County in south-west Texas, 300 miles west of Dallas, saw pornography playing on a phone inside the wreckage of the pickup truck driven by James Darling, CBS reports. 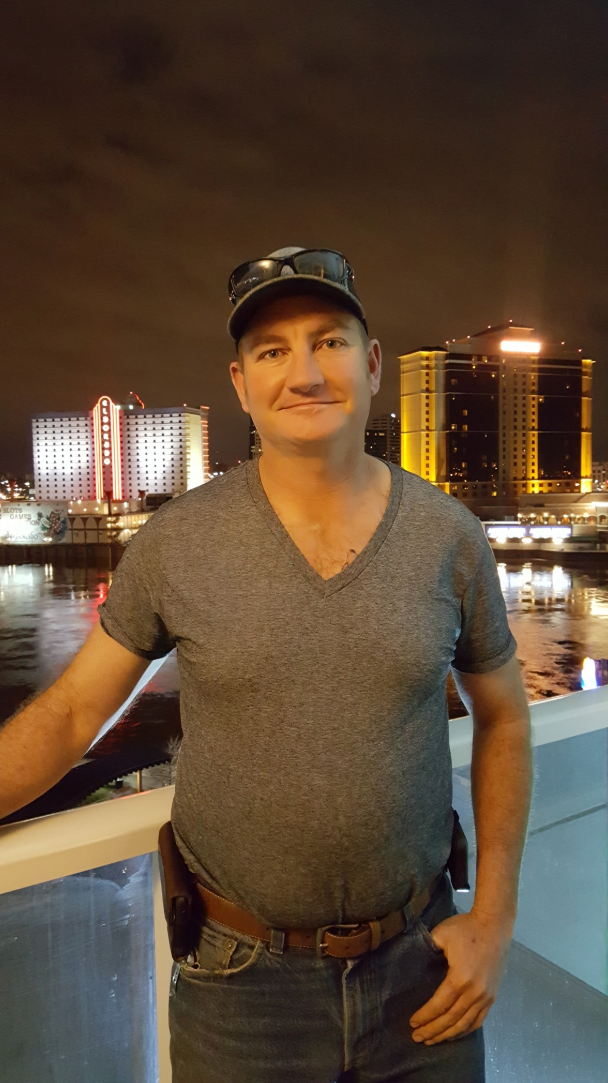 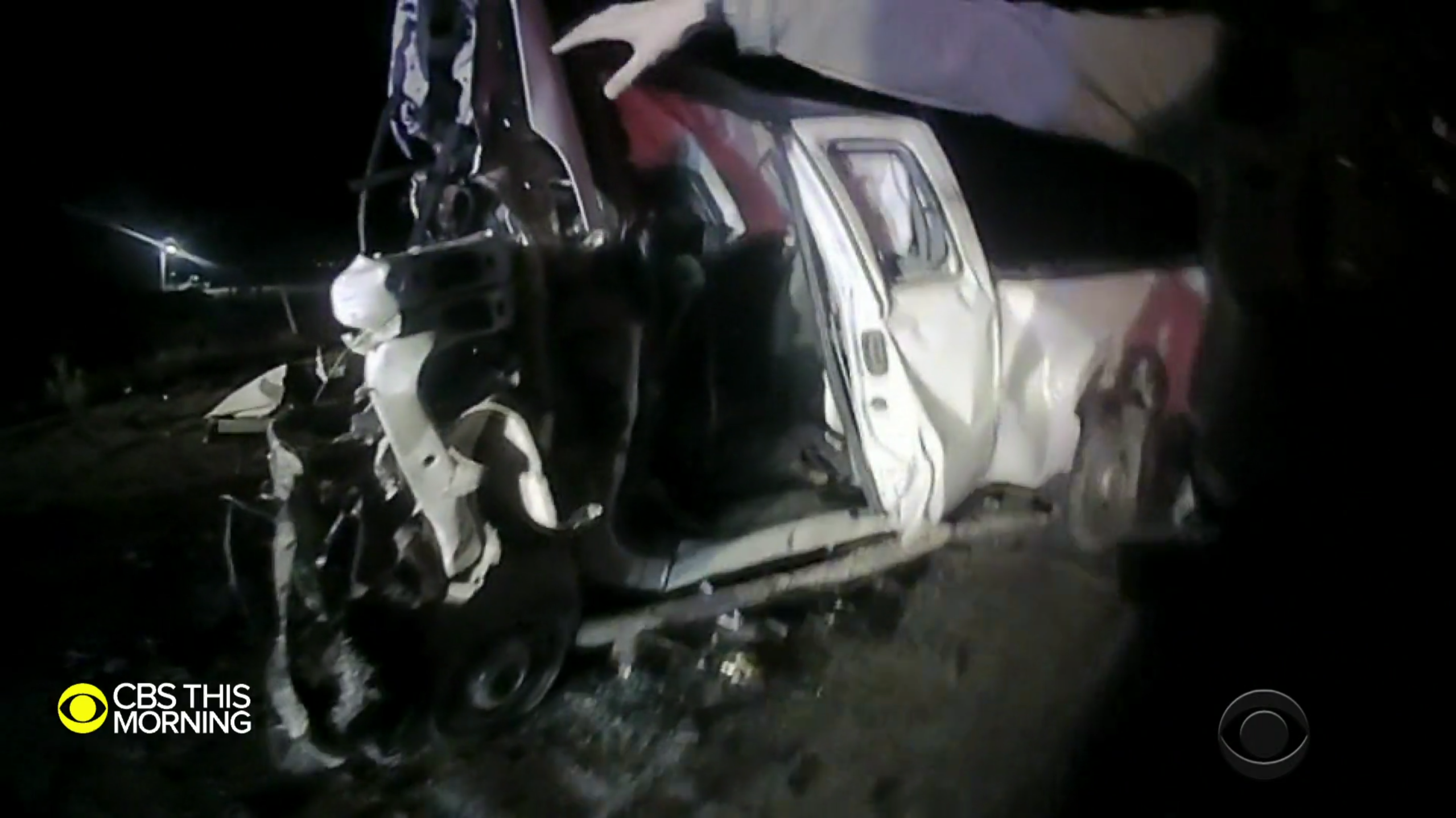 Darling, 39, was killed instantly in the April 2019 crash, along with the two teenagers in the other car: 18-year-old James Weaver and 19-year-old Matthew Swinney.

The parents of James Weaver, whose car was compressed by almost six feet in the collision, have expressed their horror that such a “senseless” act led to James’ death. 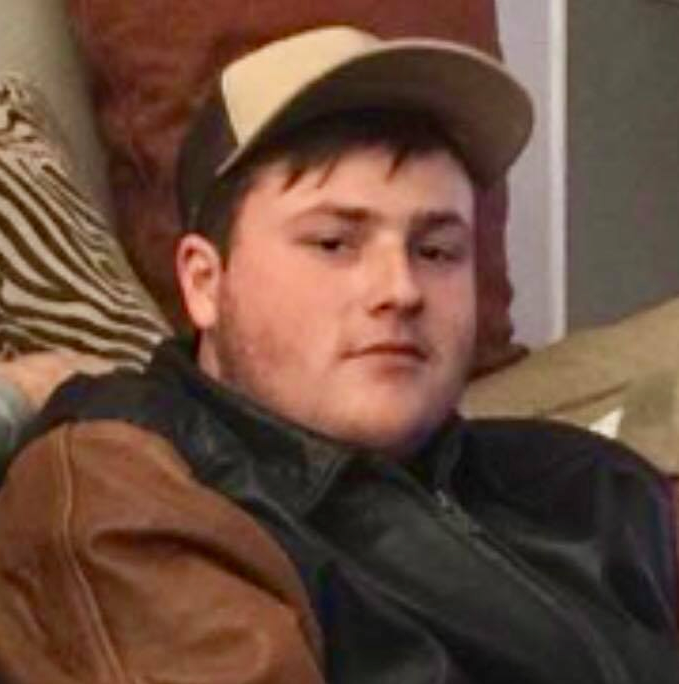 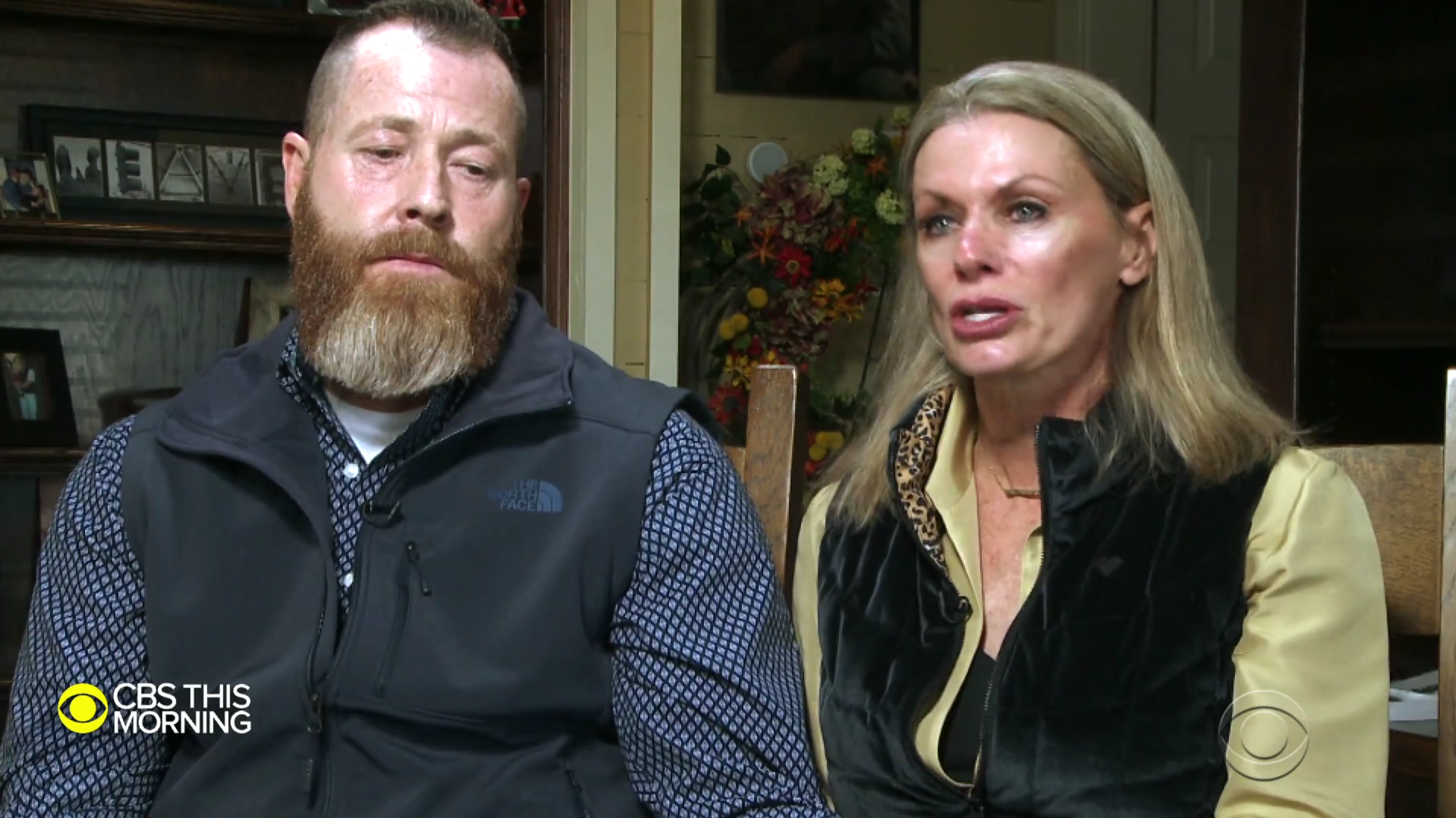 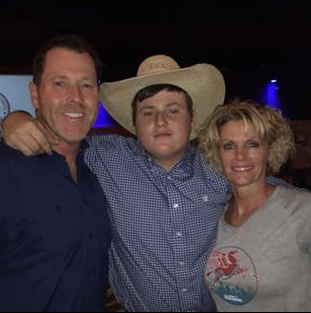 The Weavers are taking legal action against Darling’s employer, Energy Transfer, saying the company should do more to prevent their employees from cellphone use behind the wheel.

The couple’s lawyer Chip Brooker called the case “one of the most extreme, egregious cases of distracted driving” he’s seen.

"Energy Transfer is a billion dollar company that has the resources to monitor and detect this sort of conduct with their drivers," Brooker said.

In a statement to CBS, Energy Transfer claimed Darling was not to blame for the accident.

"Our hearts go out to all those impacted by this tragic accident, however, accident reconstruction analysis suggests that our employee was not at fault. Beyond that, we decline to further discuss specific personnel or pending litigation."

Mrs Weaver urged drivers to resist using their devices while driving, saying that whatever it is, “it can wait."