DONALD Trump is suing CNN for "millions of dollars" for airing "false and defamatory" statements about Russia, according to court documents.

It follows similar legal action against The New York Times and The Washington Post. 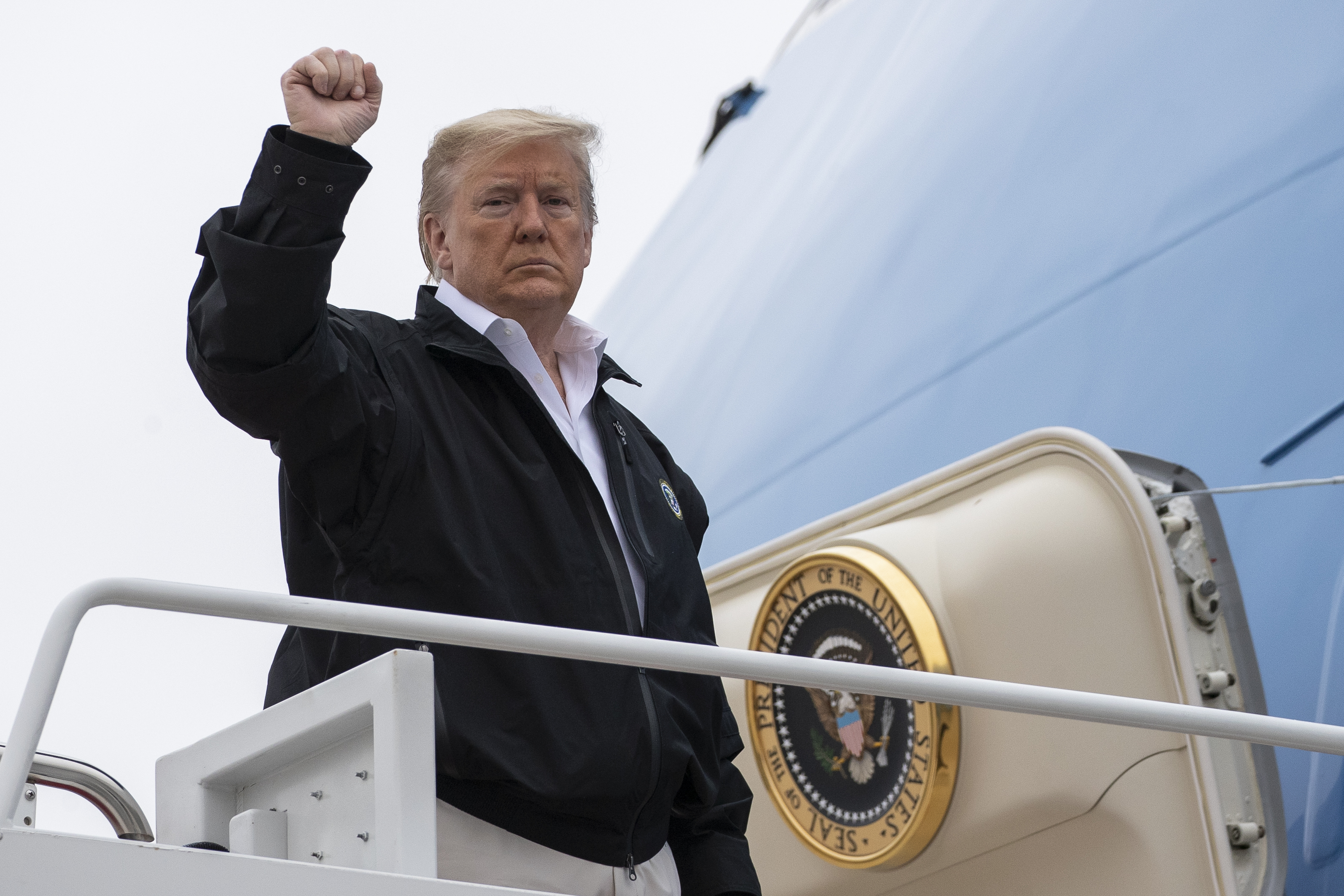 Fox News reported today that the president's re-election campaign has filed a lawsuit against the broadcaster, in relation to information aired on Russia's help in the 2020 presidential election.

Jenna Ellis, senior legal advisor, explained: "The complaint alleges CNN was aware of the falsity at the time it published them.

"But did so for the intentional purpose of hurting the campaign while misleading its own readers in the process.

"The campaign filed this lawsuit against CNN and the preceding suits against the NYT and the WP to hold the publishers accountable for their reckless false reporting and also to establish the truth.”

Trump's lawsuit was filed in the US District Court for the Northern District of Georgia – CNN's headquarters.

The court documents alleges that the broadcaster claimed that Trump's re-election bid "assessed the potential risks and benefits of against seeking Russia's help in 2020, and has decided to leave that option on the table."

CNN was told the statements were incorrect, "because there was an extensive record of statements from the campaign, and the administration expressly disavowing any intention to seek Russian assistance," the documents add.

However, the broadcaster repeated the claim.

CNN was also asked to retract the statements, and apologize in February, but its bosses reportedly refused to do so, the lawsuit contends.

So now, the Trump campaign is pushing for "millions of dollars" in compensation through its libel action.

The lawsuit adds: "The campaign therefore was left with no alternative but to file this lawsuit to: publicly establish the truth, properly inform CNN's readers and audience (and the rest of the world) of the true facts, and seek appropriate remedies for the harm caused by CNN's false reporting and failure to retract and apologize for it."

CNN has not as yet commented on the action.